Fun in the nature 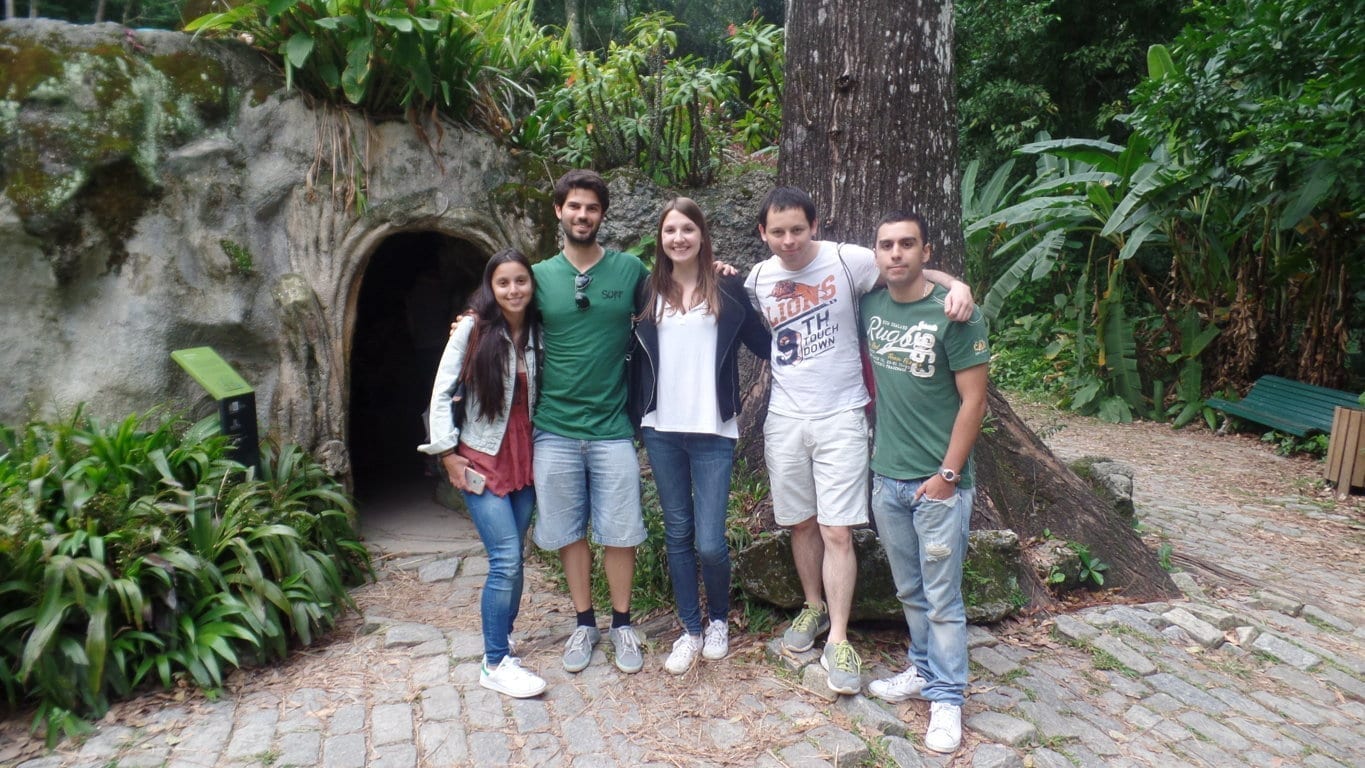 Fun in the nature

After a very cold weekend in Rio de Janeiro, the sun came back and we had a lot of fun in the nature, preserved at Parque Lage. The place is not very well known heuristically, but usually those who know Parque Lage say it is one of the must see places in the Cidade Maravilhosa. Since we had a lot of new students, the beginning of this RioLIVE! was used to introduce everyone and make them feel at home. When we got to the palace, we gazed over the architecture and spoke about the works of art that were being made at the moment. It was a really fun modern analysis.
To profit from the nature in the heart of the city, we went to the water fountain, the aquarium, the lovers corner, the cave and the tower. We explored the entire park and spoke a lot of Portuguese, obviously. It was really interesting to see the more advanced students helping the new beginners. We spoke about many fun stories that happened during the RioLIVE! activity last Friday, and the plans for that evening. The interaction was amazing between all the students present. It was a great afternoon at a quiet place in which nature remains preserved, even being in the middle of a busy city.
Come have fun with Rio & Learn taking part in our RioLIVE! activities. 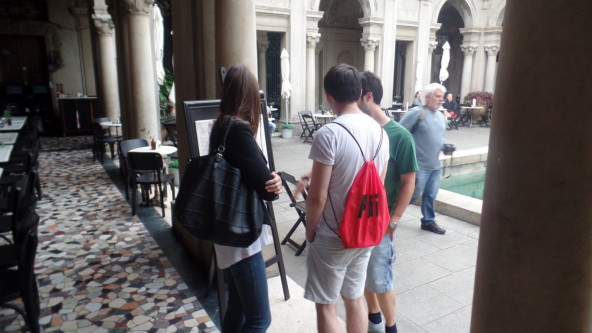 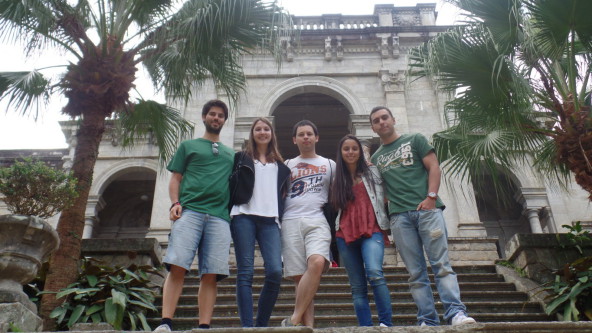 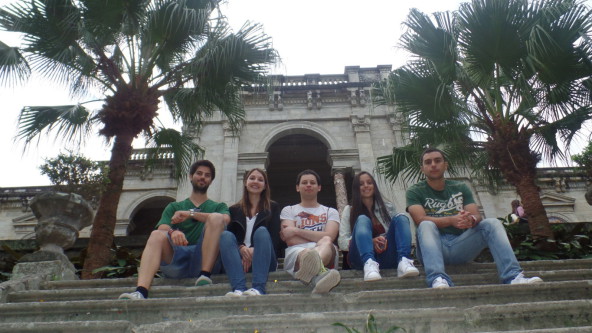 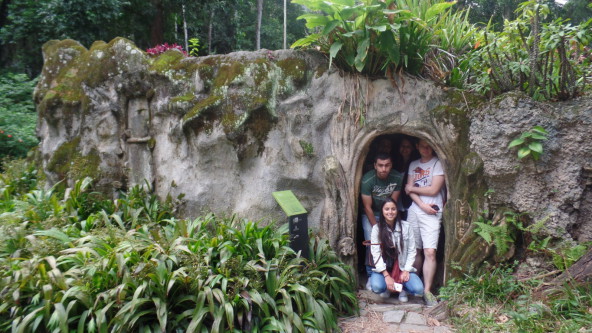 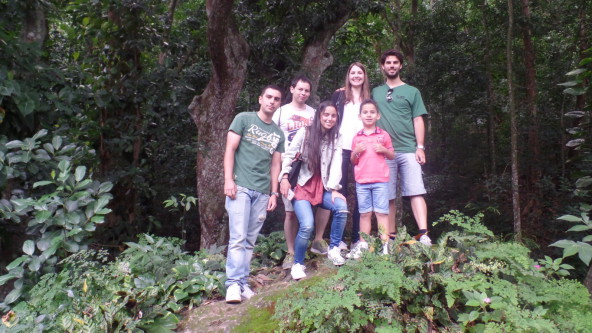 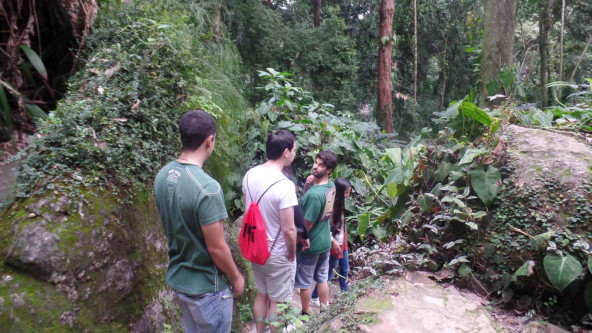