We gathered at Rio & Learn after our Portuguese class, to have a funny samba class. Our activity started with our students very excited with the idea of learning a little bit of one of the most popular Brazilian rhythms around the world.

In the beginning of our RioLIVE!, our Portuguese students thought it was very difficult, after the explanations of the teacher Castro, in Portuguese, they were getting loose and showing all their dancing skills. The students could get some vocabulary of the songs that were playing, they asked many times about words that they listened. 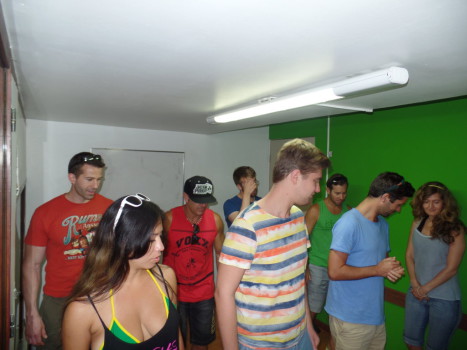 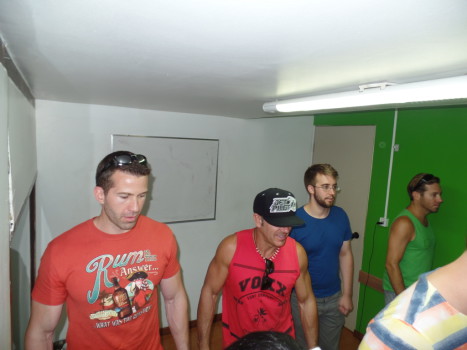 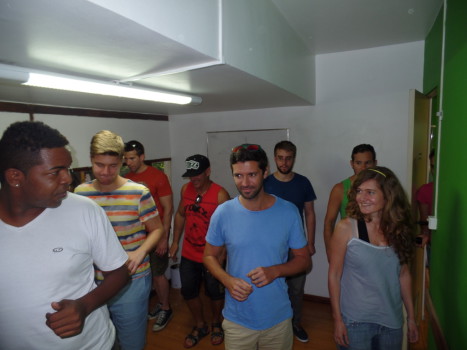 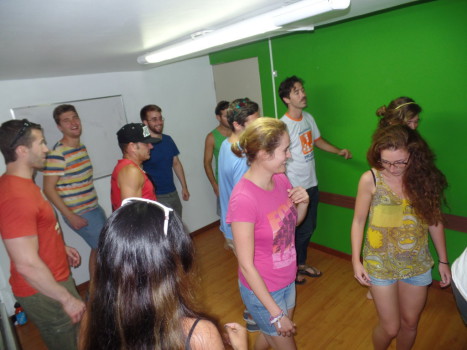 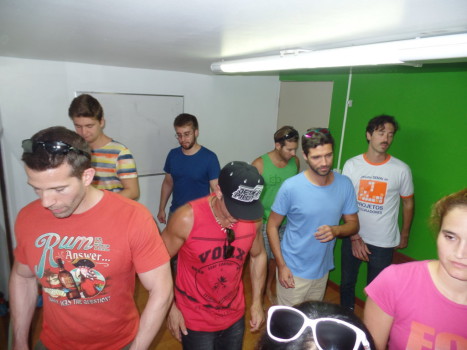 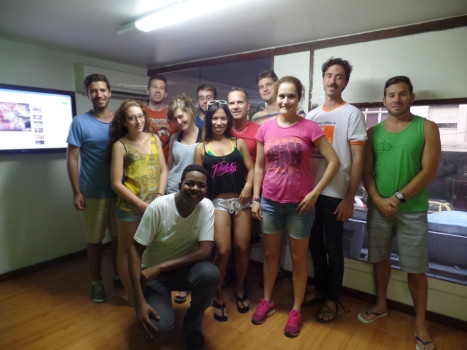 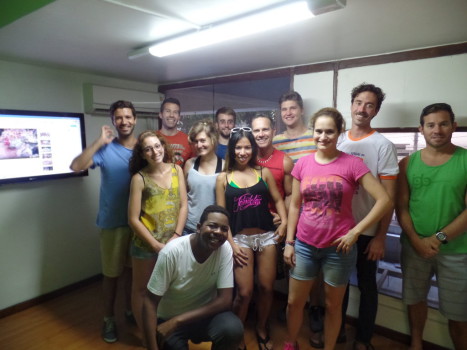