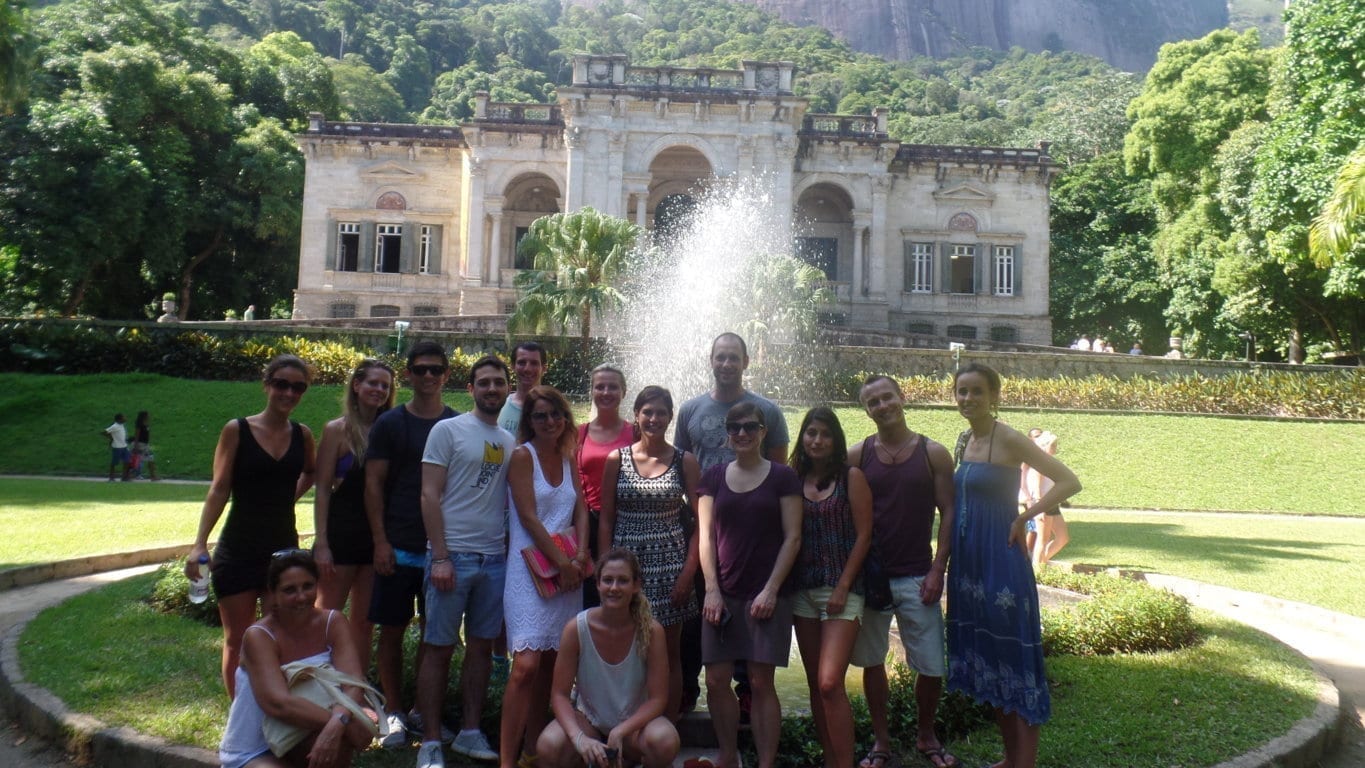 Galera at Parque Lage, that was our RioLIVE! at this time. Our Portuguese students had the opportunity to visit a very nice but not very well-known place by the tourists who visit Rio de Janeiro, Parque Lage. This  is a place with a huge natural area and also a very big, old and traditonal mansion inside it.

Our galera started this RioLIVE! at EAV (Escola de Artes Visuais do Parque Lage), a very traditional arts school that is located inside the classic mansion, our students from Argentina, Netherlands, Germany, Colombia, Chile, Italy, Switzerland, Scotland, Poland, Finland and Costa Rica could walk around the place, see the artists working on their paintings and even make some questions, practicing their Portuguese constantly. Our galera was so excited that our student Natalia wanted to sign up as soon as possible to have some painting classes. From inside the building, it’s possible to see Cristo Redentor, it was perfect, because our Portuguese students could take a lot of pictures.

After the arts school, we took a walk around the area outside, a lot of nature and the perfect vibe to relax, practice Portuguese and the best part was that many students were having their first day at school, it was a big opportunity for them to know each other a little bit better. They made a lot of questions about the park, the neighborhood and also about Rio’s history, it was an amazing afternoon! After finishing our RioLIVE! we are sure that our galera loved Parque Lage and they will surely recommend it to their family and friends.

What about you? If you want to study Portuguese, have fun and visit the best places in Rio de Janeiro, come to Rio & Learn and take part in our RioLIVE! Activities. 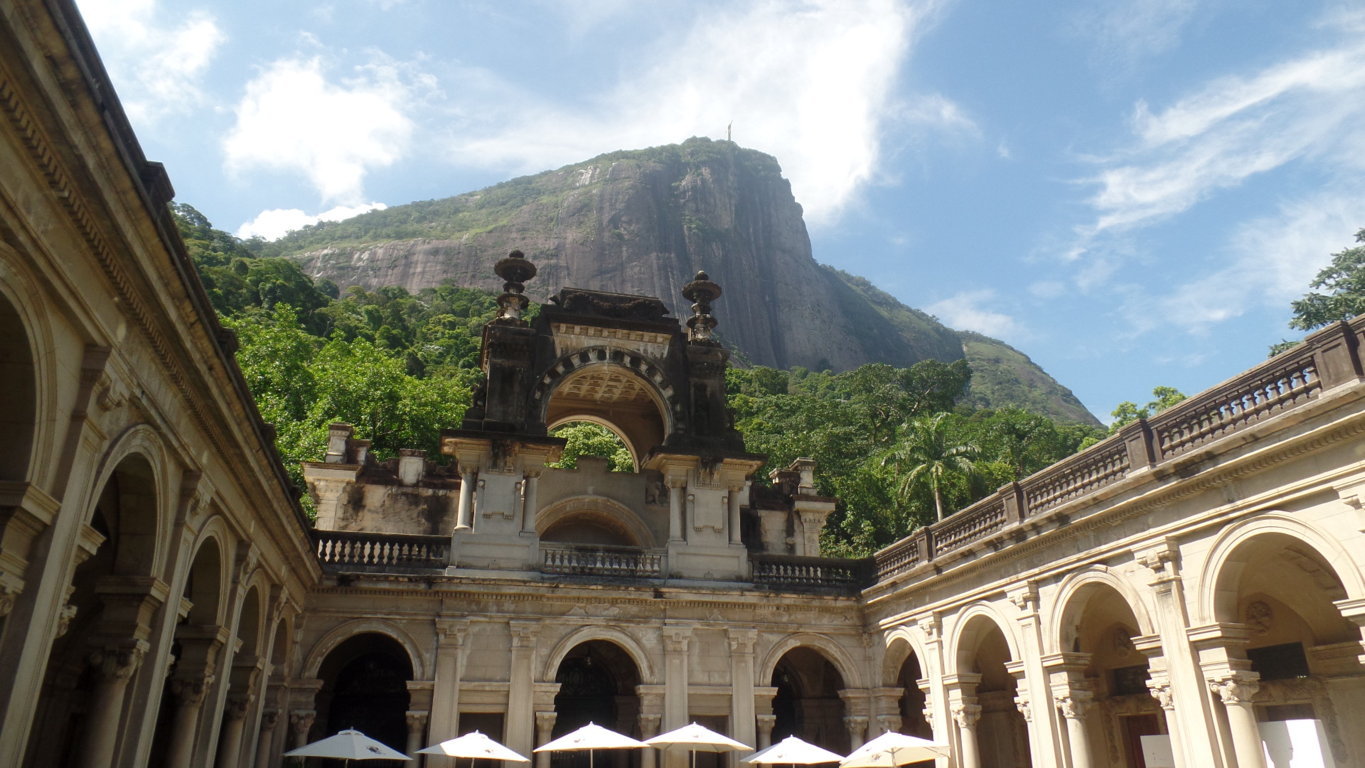 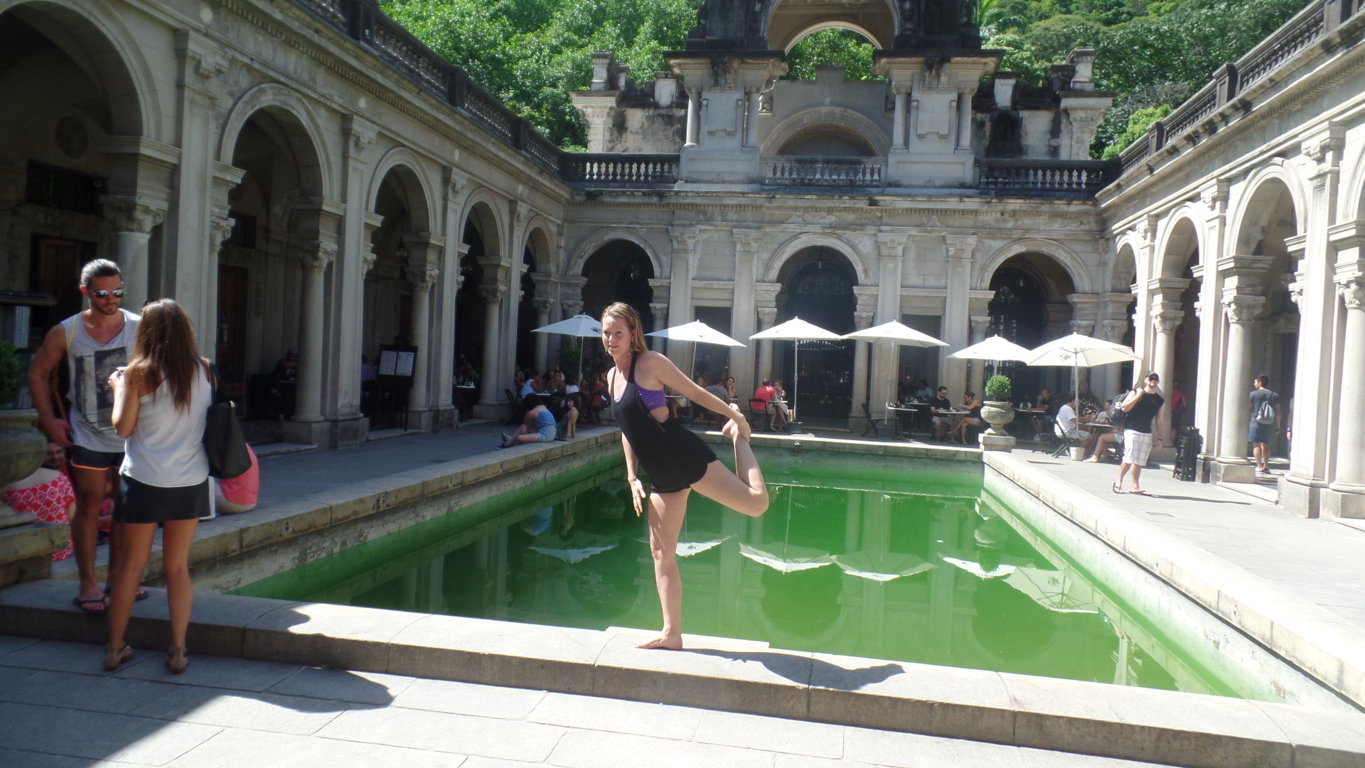 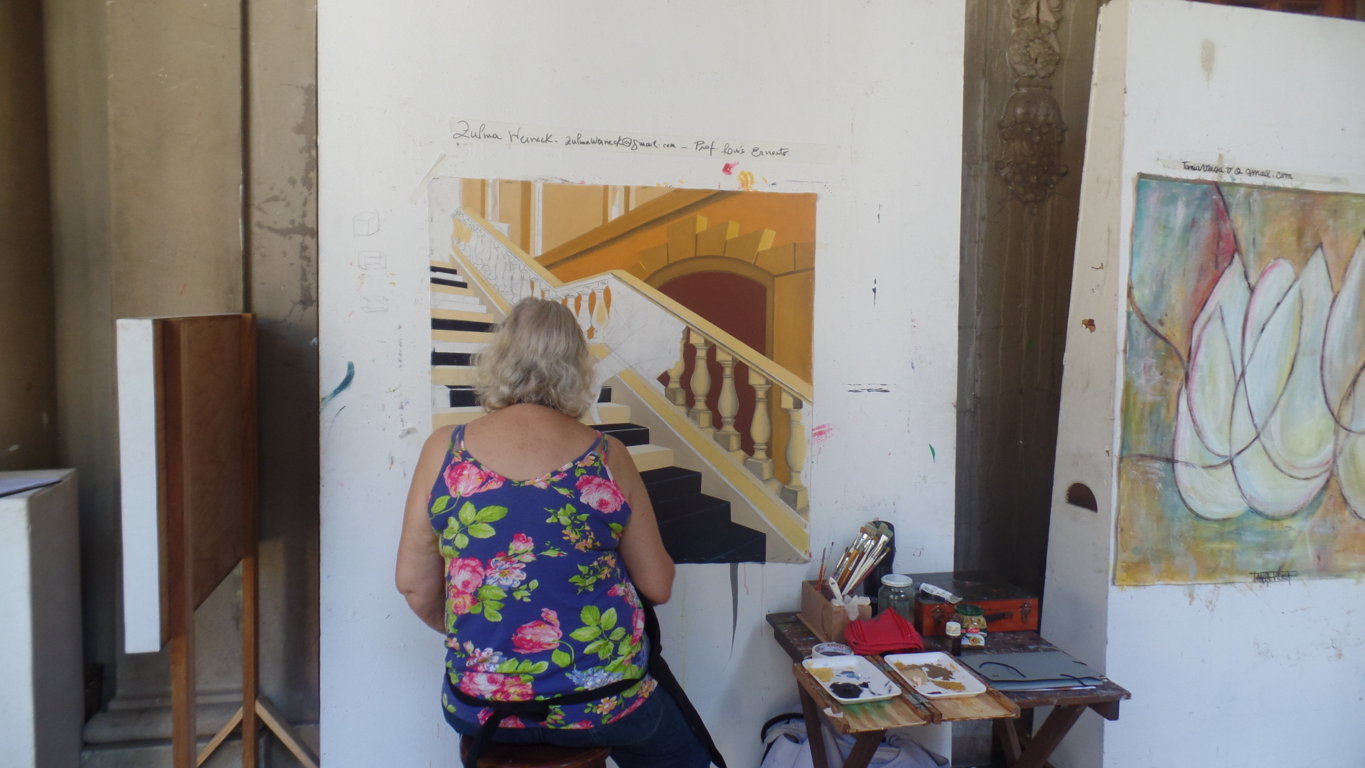 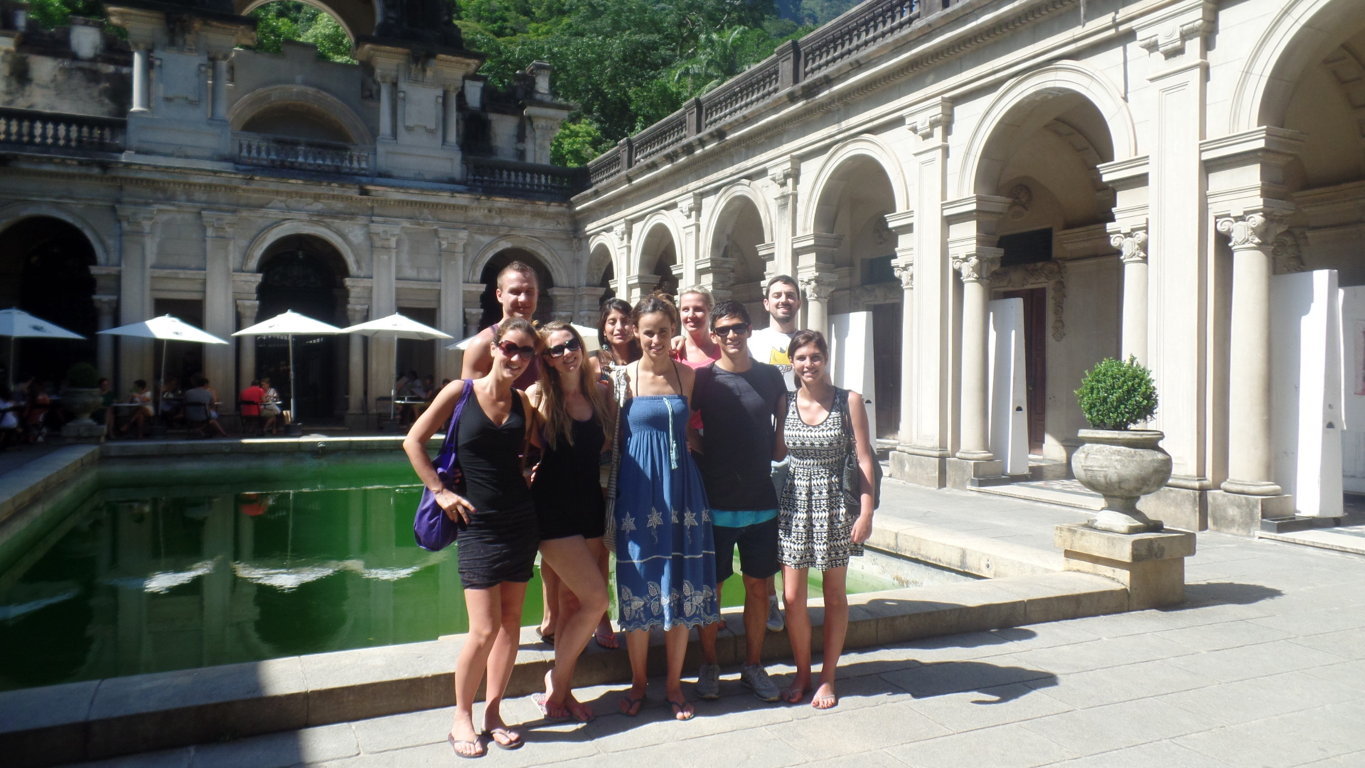 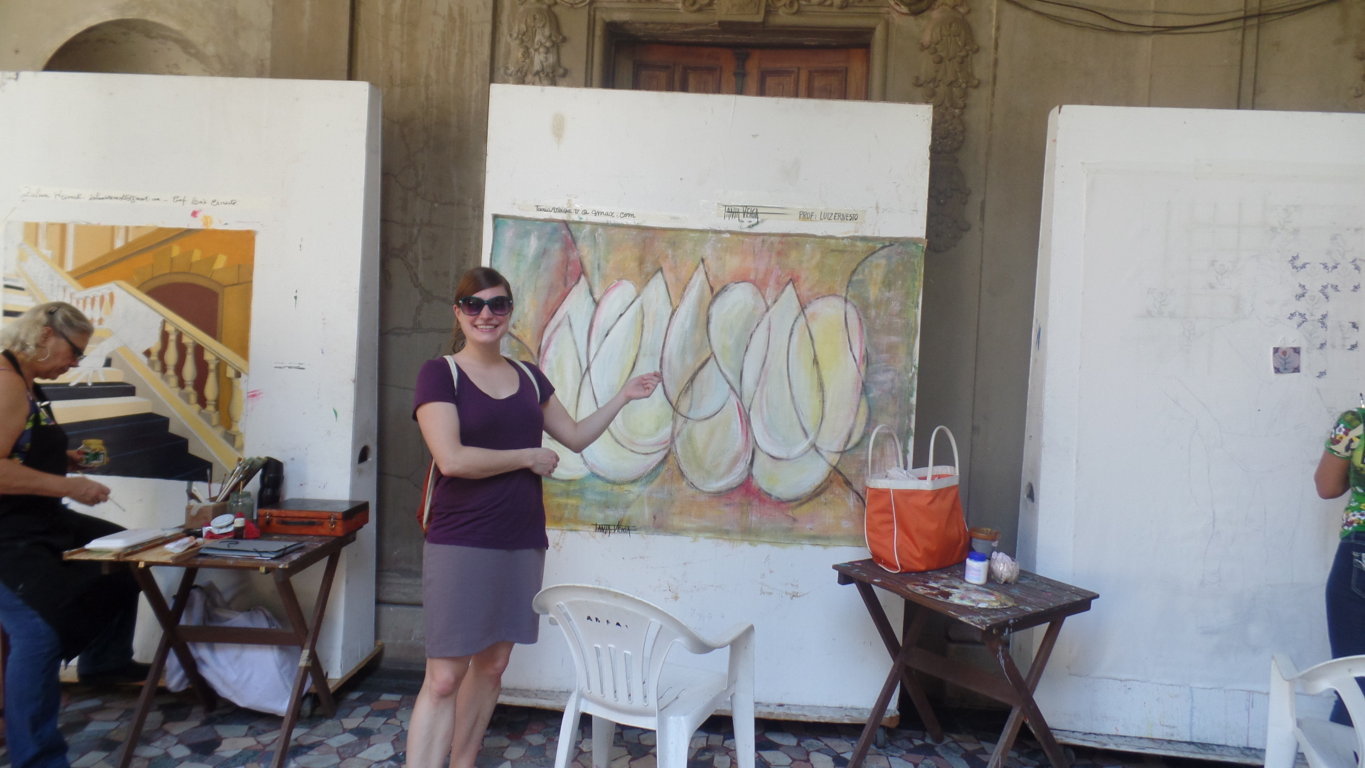 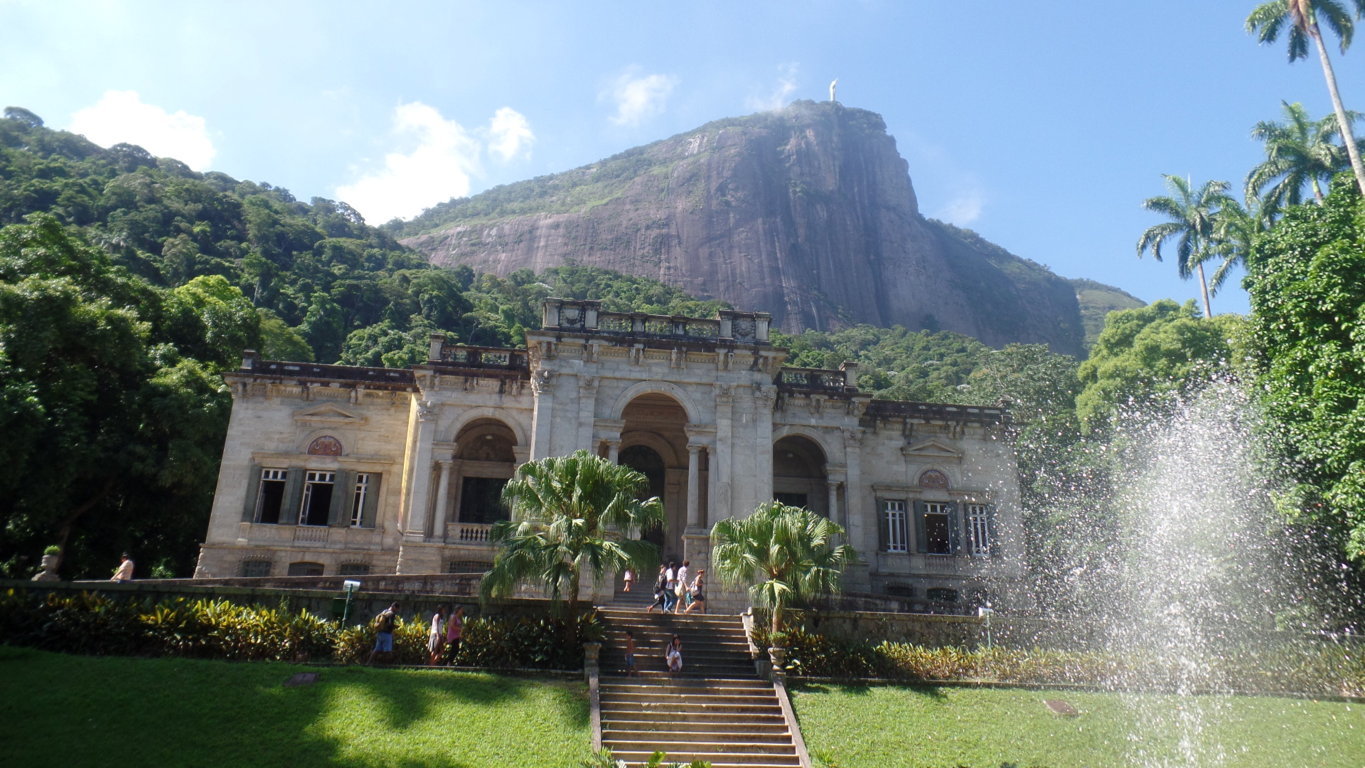 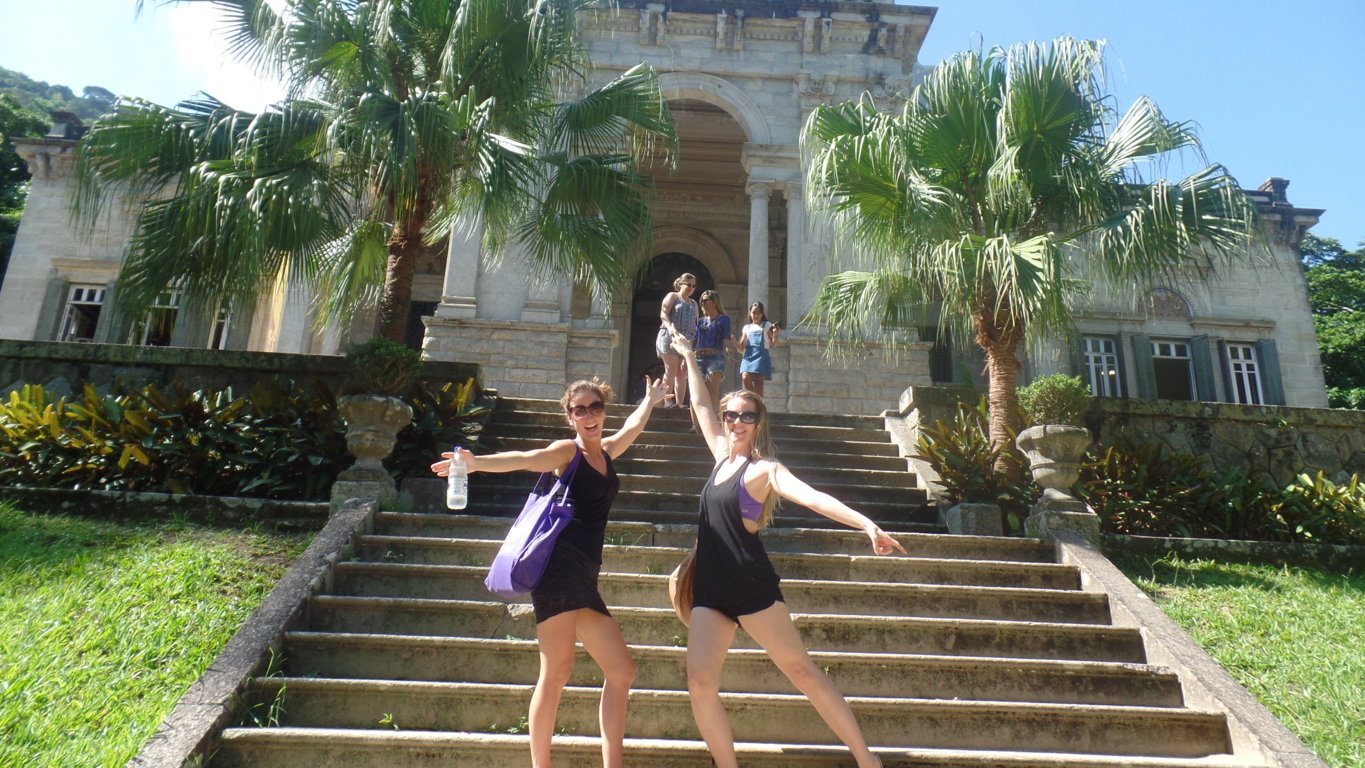 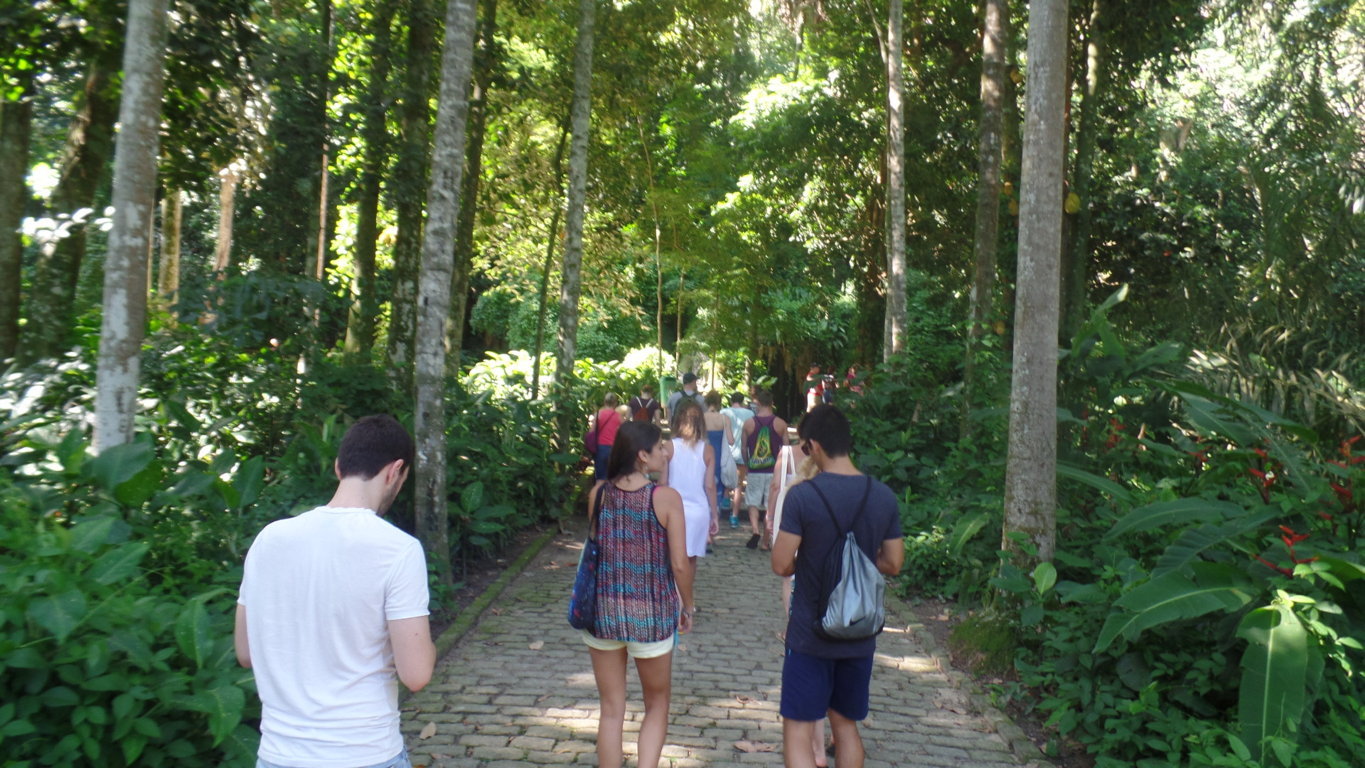 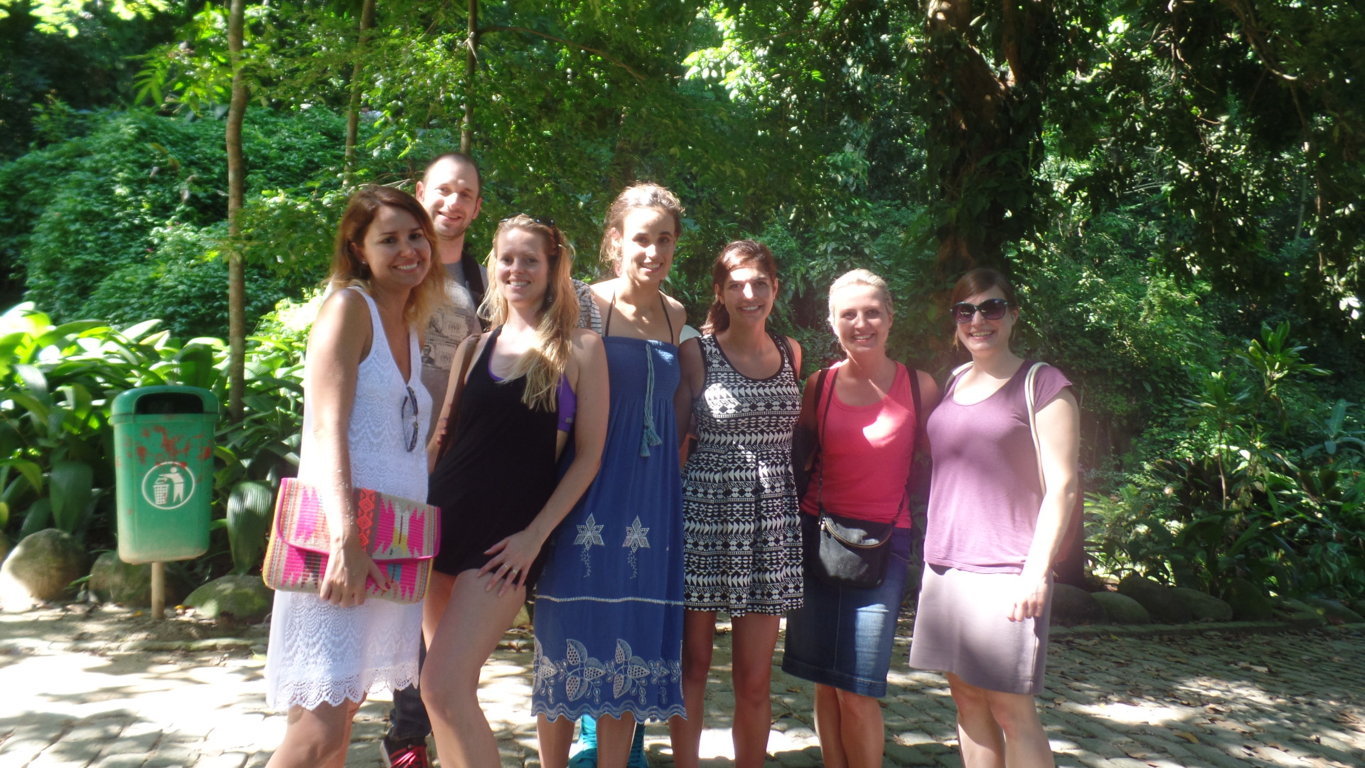 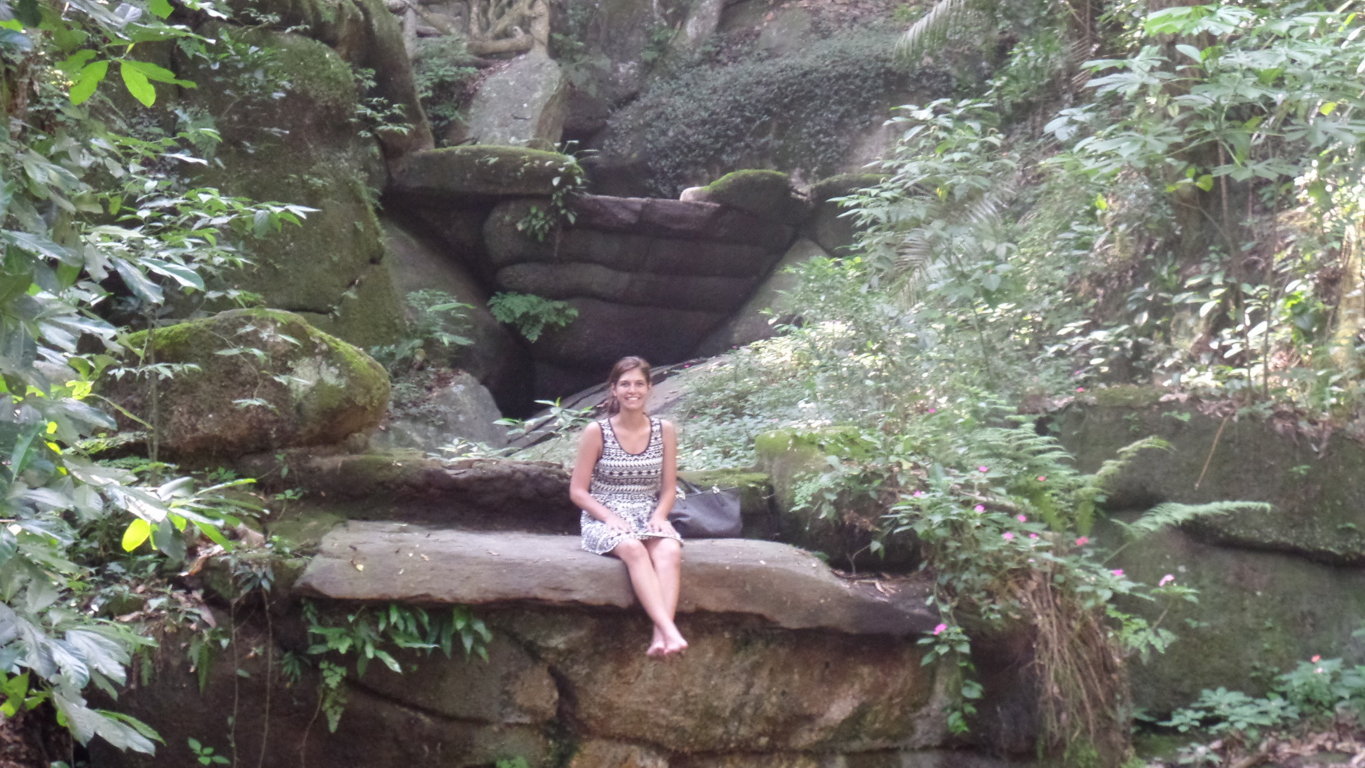 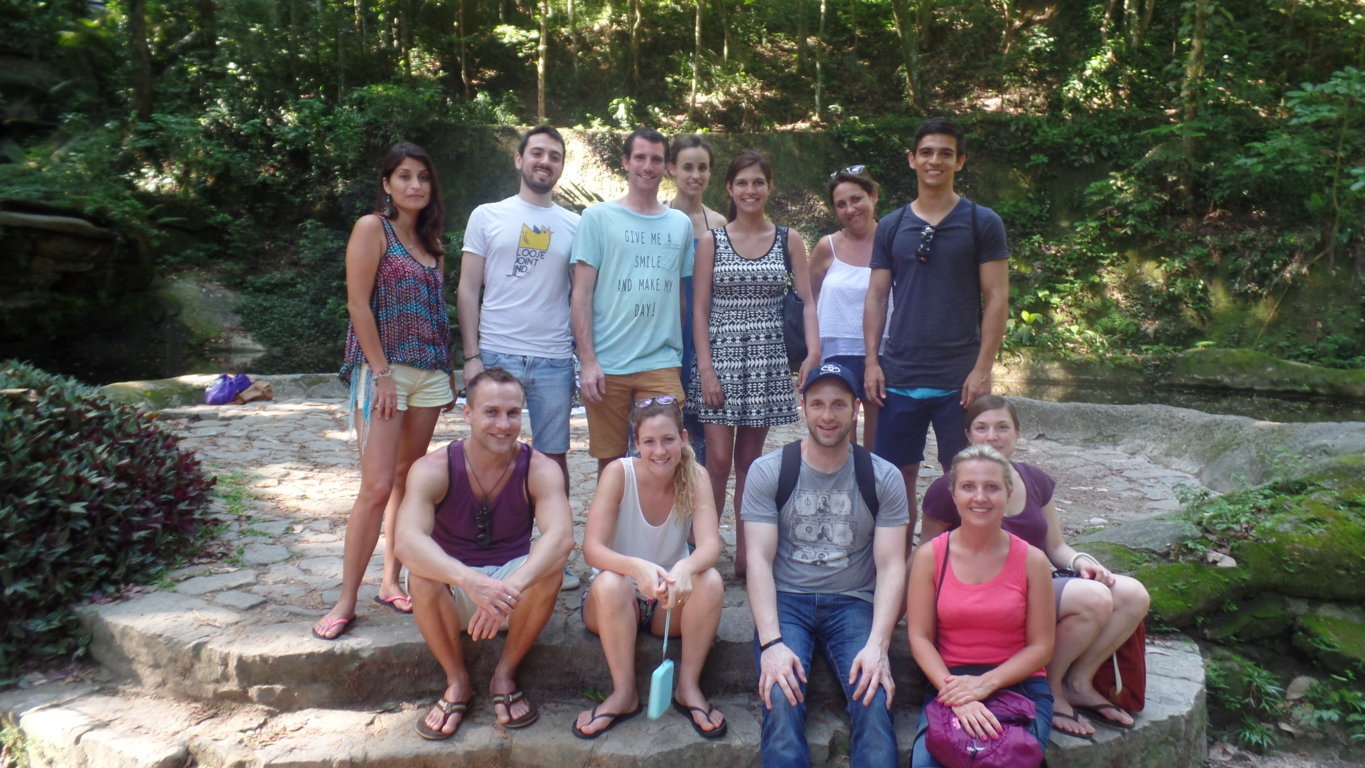