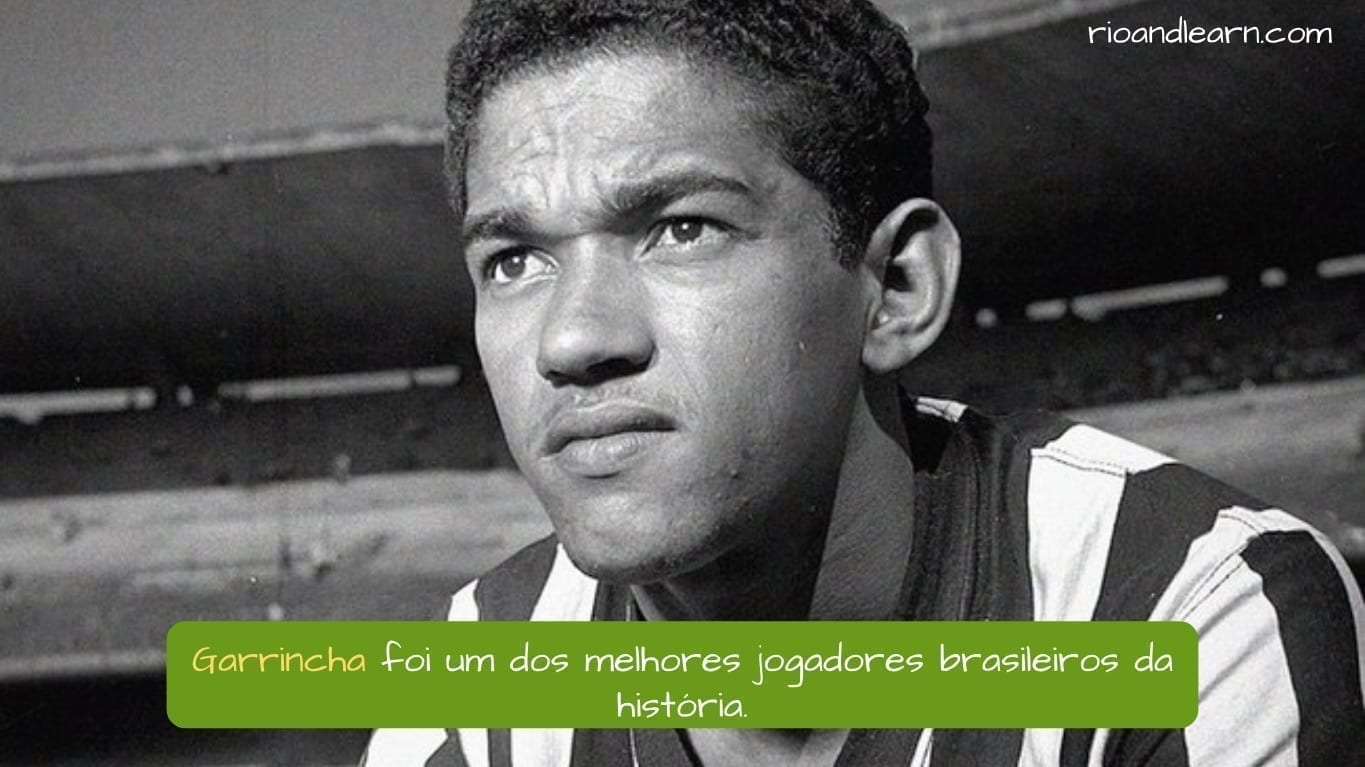 Hello, my friends! Ready for another Dica about Brazilian Football? Today, we will talk about Garrincha Footballer. For many people, the second best Brazilian player after Pelé.

Manuel Francisco dos Santos was born on October 28th, 1933, known by the nickname Garrincha. He was a great, notable and famous Brazilian footballer who played right winger and forward. He is regarded by many in the sport as one of the best dribblers in football and footballers’ history.

He was a star playing for the carioca club, Botafogo, one of the most popular football teams in Rio de Janeiro. He could kick and dribble in his own style, something very different at that time, since football in Brazil was more physical than technical. Garrincha helped developing the Brazilian football style that is very popular in the present days. Let’s see a video with his best movements:

Garrincha with the Brazilian Team 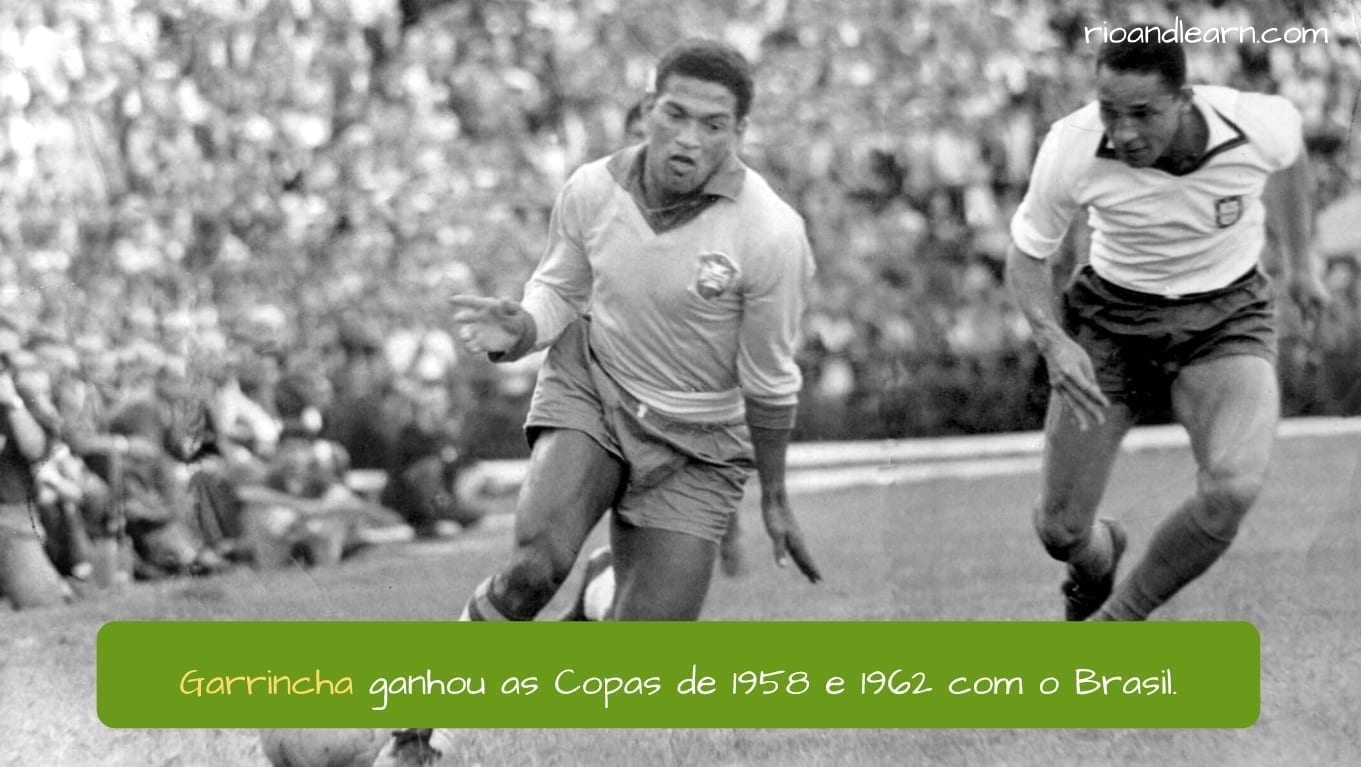 Garrincha footballer was as successful with the Brazilian team as in a club level. He played at the 1958 World Cup and also at the 1962 World Cup. Along with Pelé, who was really young at that time, Garrincha was more like an inspiration for him, guiding through the football way.

They won these two world cups together, but in 1962 it was special. Pelé got seriously injured during the tournament and could not play anymore. Garrincha stood as a leader and took the team to its second title putting his name at the football history books, mentioned a lot nowadays. Let’s see another video with more magical moments:

Unfortunately Garrincha died at the of 49 years old, really young, in Rio de Janeiro due to consequences of drinking problems. An early loss for Brazilian football and its fans. But he will always be remembered as one of the greatest in football history.

Most Important Titles of Garrincha

That’s it my friends! Now you know Garrincha footballer. If you want to know more about Brazilian players, go to A Dica do Dia for more information, you can also follow us on Facebook.

Are the statements below Verdadeiro (true) or Falso (false)?