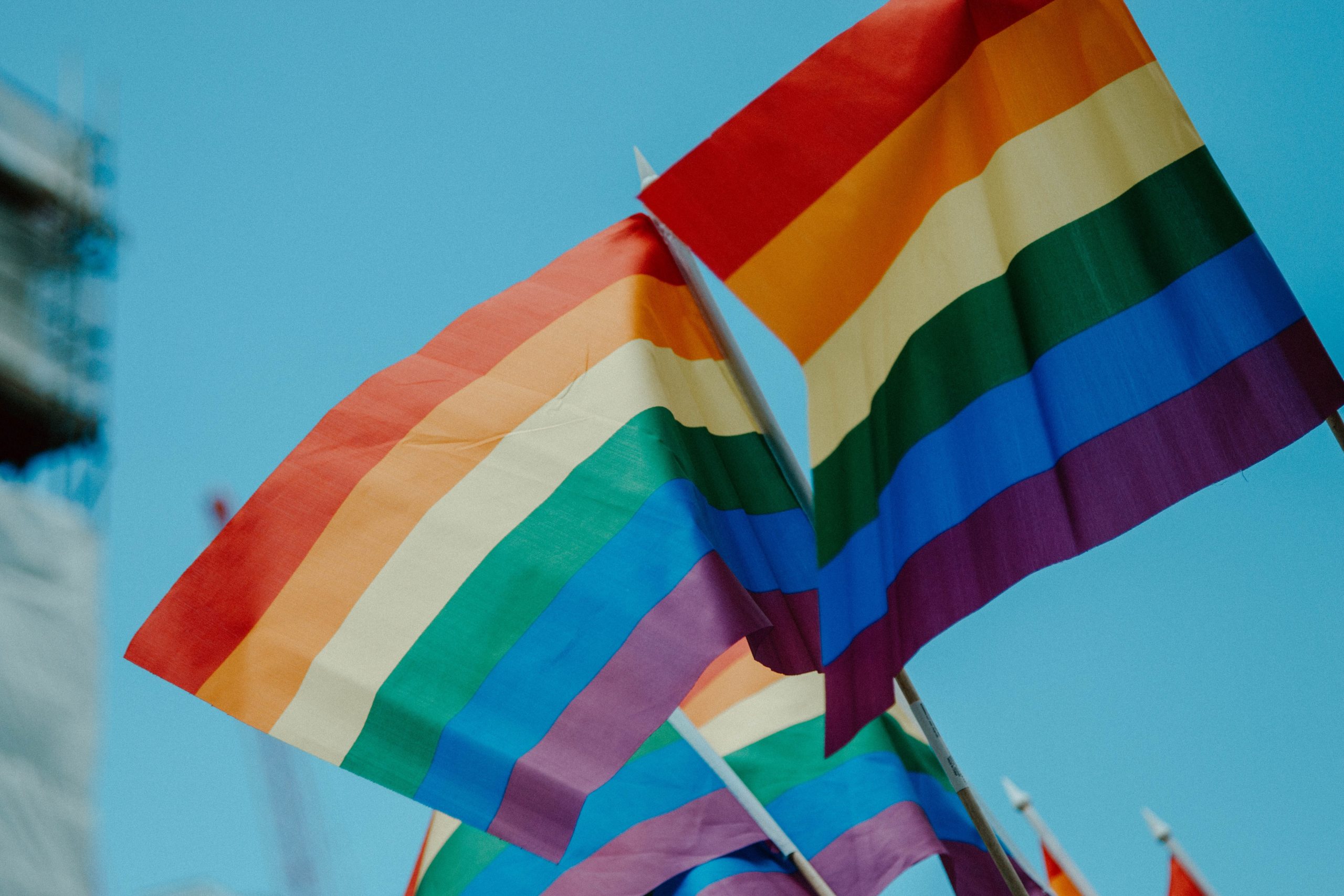 Hello everyone! Did you know that June 28th is International Gay Pride – or LGBTQIA+ pride – Day? This super important date is celebrated all over the world. So, to celebrate, today we will talk about the best places to go if you are part of the LGBTQIA+ group! Let’s discover the gay clubs in Rio de Janeiro, and also Rio de Janeiro lesbian and LGBT scene! Did you know Rio de Janeiro has a so called gay district? The Gay Rio Dica is starting!

Come with us in this celebration about love! Take your flag and wear it 🏳️‍🌈

Being gay (or LGBTQIA+) in Rio can be a super cool experience. Nevertheless, as in most Western countries, it has its problems. But today is the day of love, so let’s keep going. In Rio there are many places to go, such as bars, parties, and some beaches in Rio de Janeiro there are even some gay flags in their extension. So, let’s see some of these places and get to know a little more about Rio de Janeiro LGBT!

Ipanema beach became famous through Bossa Nova, and the song, Girl from Ipanema, has been recorded by several famous musicians – from Frank Sinatra to Amy Winehouse. But the beach is also known as a gay area in Rio and was elected the best of the world for the LGBTQI+ community. Nearby, between Teixeira de Mello and Joana Angélica streets, there is Farme de Amoedo street, notorious for its diversity and for being gay friendly.

Almost the entire street is occupied by bars that open their doors to the community, so don’t hesitate to meet them all! This is for sure the closest you will have from a gay district in Rio de Janeiro!

I’m sure you’ve heard of this place! This is where the Rio de Janeiro LGBT Pride takes place, one of the most famous in the world. The LGBTQI+ community is welcome along the entire length of the beach, but especially close to Copacabana Palace. You obviously can’t miss the sunset in there, one of the most beautiful you will ever see!

Anyone who comes to Rio de Janeiro knows that we love parties! So let’s see some of the bars and parties that we are recommending for you!

Close to Farme de Amoedo Street, there is a bar that is very famous among the community and one of the most recommended among the main media, which is called Galeria Café, located on 31 Teixeira de Melo St, and it usually open Friday and Saturday nights. Oh, and before I forget! It also works as a gay club in Rio. Check out their Instagram account.

For all my lesbian friends (but of course, the whole LGBTQI+ community is welcome!), the Rio de Janeiro lesbian scene presents you with this AMAZING bar in Botafogo called Boleia Bar, whose entire staff is made up of bi, lesbian and transsexual women only. In addition to all these cool features, there’s also everything we like: pool, beer, karaoke and food, of course! The bar offers dine-in, takeaway and delivery and is open to the public every day from 6 pm to 2 am. Enjoy!

And, for a more informal warm-up, and for those who prefer a lower budget, we highly recommend the bars on Voluntários da Pátria street, also in Botafogo, and São Salvador Square, in Laranjeiras, where you can have a beer or a drink and listen to samba, choro (also popularly called “chorinho”) or even jazz music.

In another part of the city, in Lapa –  famous for its historical monuments and nightlife –   there is a bar and nightclub called Turma Ok, known as the first LGBT group in the history of Brazil. In this bar there are many drinks, delicious food and of course, many shows and parties! This place is located at 39, Rua dos Inválidos St, and their Facebook page is quite active, so check it out!

Also in Lapa, there is the Bar das Quengas, famous for its wonderful menu and delicious beers. At this bar, the frequency of gay couples is almost as numerous as that of straight ones, so it looks amazing, right?

Some gay clubs in Rio de Janeiro are closed as a consequence of the pandemic, but we believe they will reopen as soon as this is over. Many of them are very famous around here, and are located in the center, with lots of exciting parties, lots of drinks and dancing. Don’t miss this opportunity to party at one of the biggest gay parties in Rio de Janeiro.

Our gay Rio travel guide is ending. I hope you enjoyed it and that you feel inspired to get to know Rio de Janeiro (also gay places in Rio de Janeiro) and maybe learn Portuguese in Copacabana, sounds great, right? See you in our next Dica! Also, don’t forget to like us on Facebook!

Much LOVE from Rio de Janeiro!