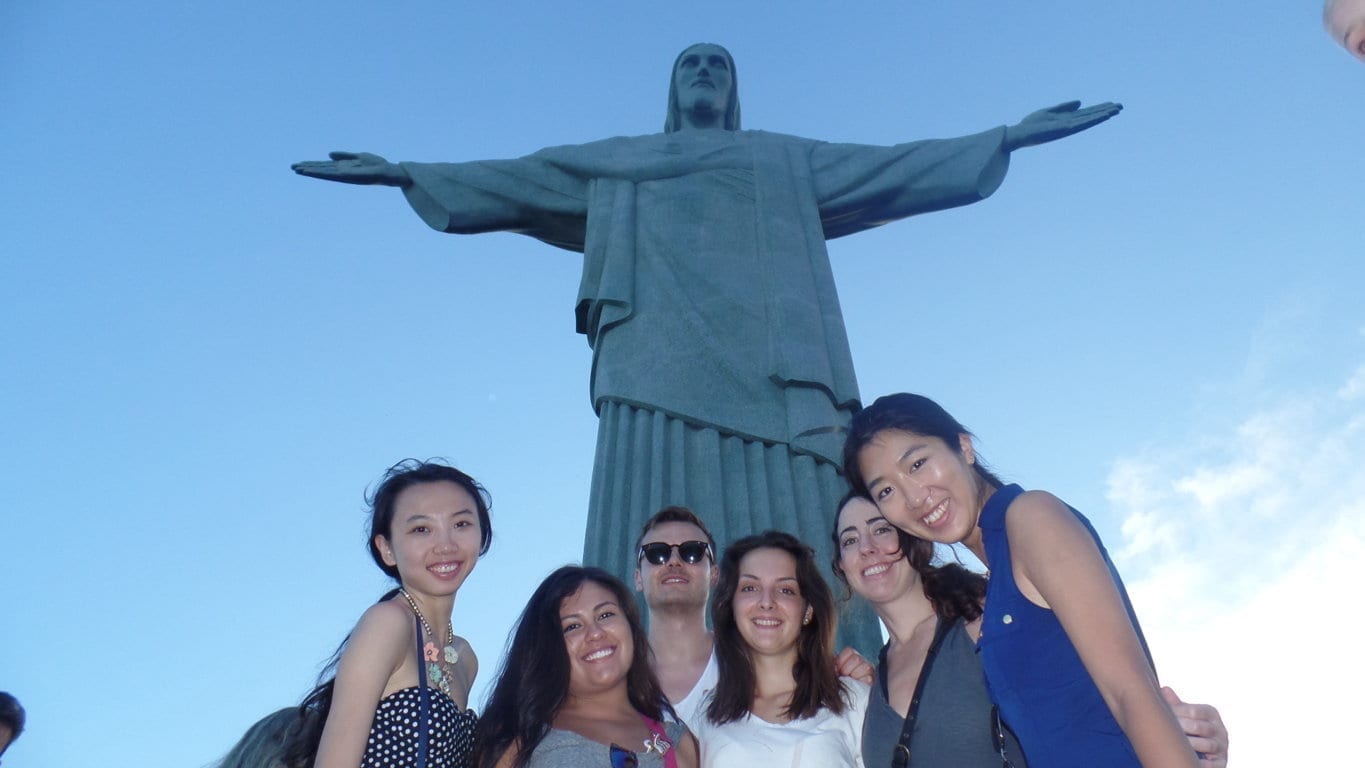 Our sunny Tuesday afternoon was with gringos at Corcovado. We met at Rio & Learn and went to the Tijuca National Park to appreciate one of the most beautiful views in Rio de Janeiro. Our students were very excited with this RioLIVE! Activity, since they would have the opportunity to see one of the most important touristic sites in Brazil. Besides that, it was a great way for our students  from different levels to meet and practise Portuguese.
Located at the top of Morro do Corcovado, the Christ statue is an architecture masterpiece in Rio de Janeiro. The view from the top of the mountain is just breathtaking. From the very top, over 700 meters above sea level, you can see the Sugar Loaf, Niterói, downtown Rio, Maracanã, Pedra da Gávea, Morro Dois Irmãos, Lagoa Rodrigo de Freitas and the beaches of Leblon, Ipanema and Copacabana. It was a beautiful afternoon with the gringos at Corcovado.
Come discover Rio de Janeiro with Rio & Learn! Let’s explore the city while you have fun and practice Portuguese with RioLIVE! 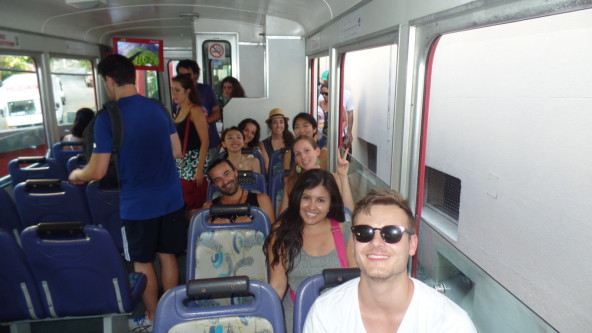 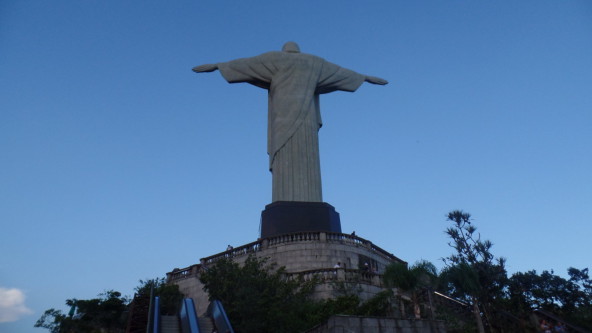 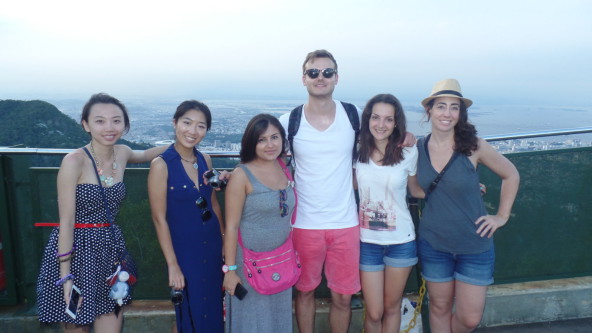 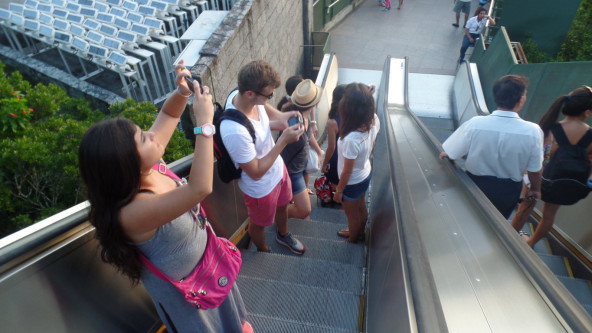 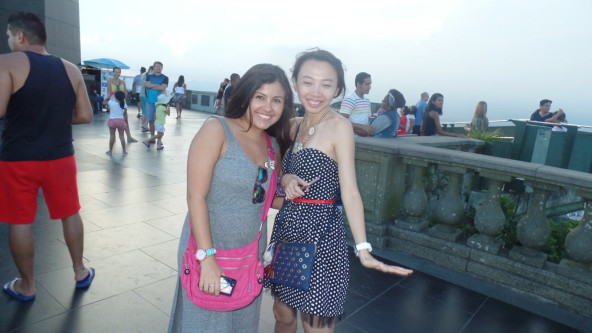 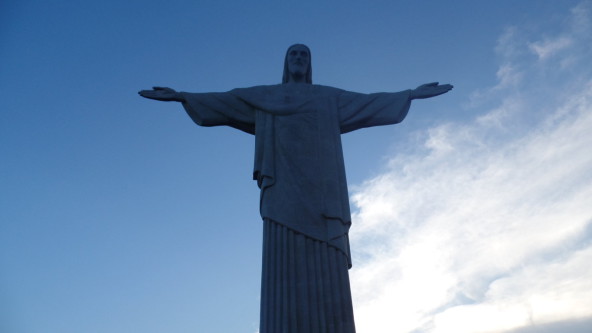 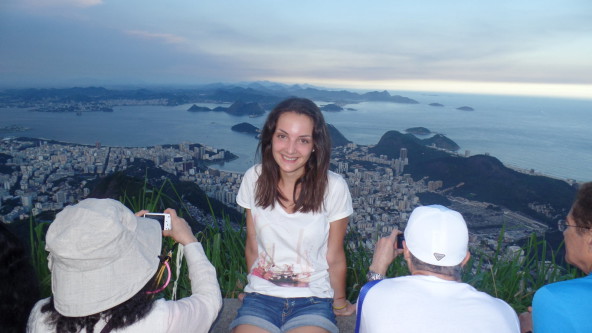 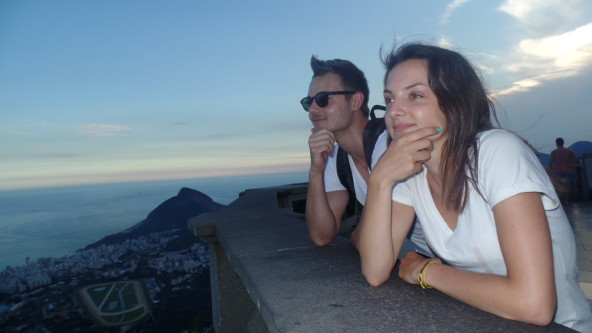 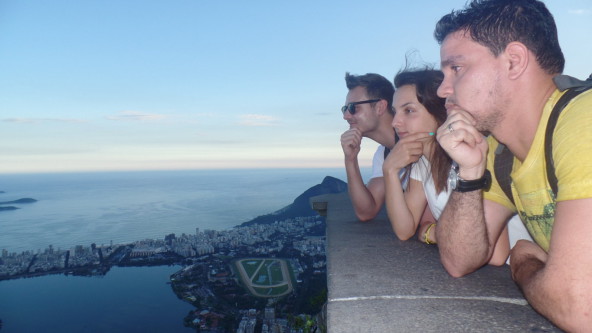 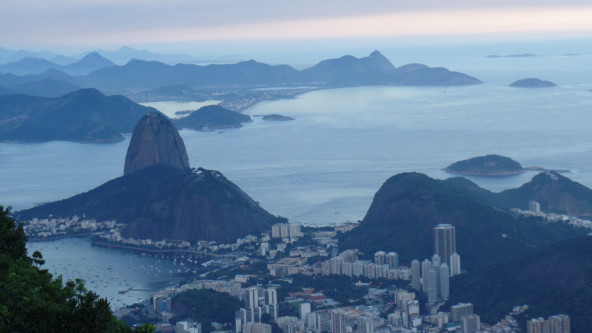