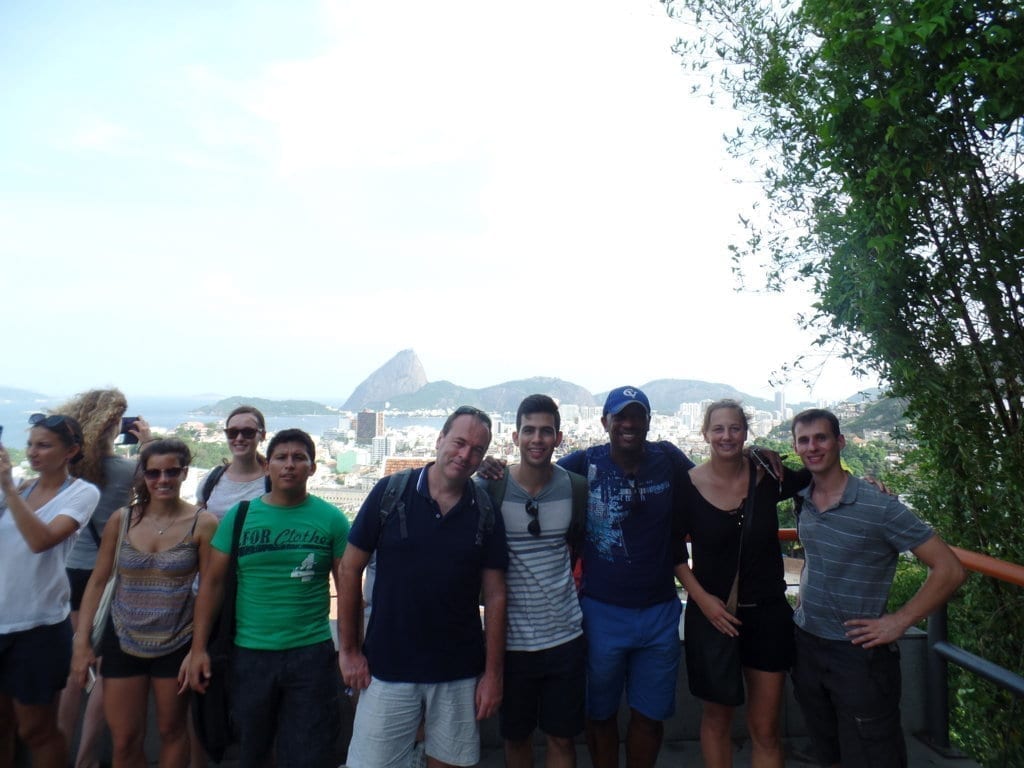 On Friday we went to Santa Teresa. We walked around in the charming streets with an amazing view of the city of Rio in the afternoon sun, later stopping at beautiful Parque das Ruinas to get some energy and take pictures. Those who wanted stayed to see Santa Theresa by night as well (and all stayed), we had a great afternoon and night.

This Friday we visit the artistic neighbourhood of Santa Teresa.  We took our students there to see how lovely this area is with all the restaurants and artist’s studios this is the most creative part of the city.

We visit the Museum Parque das Ruinas where we could enjoy the view to the city and see an art exhibition. After that all the students wanted to practice their Portuguese vocabulary while having a beer, so we went to two of the most famous bars in the area – Bar do Mineiro and the Bar do Gomes – Because the neighborhood is also known for it’s famous bars and lively night life. We all had a great time and we had the chance to practice Portuguese while meeting the locals.    If you want to explore this part of the city and have a beer or a Caipirinha with us, come and join our RioLIVE! Activities. 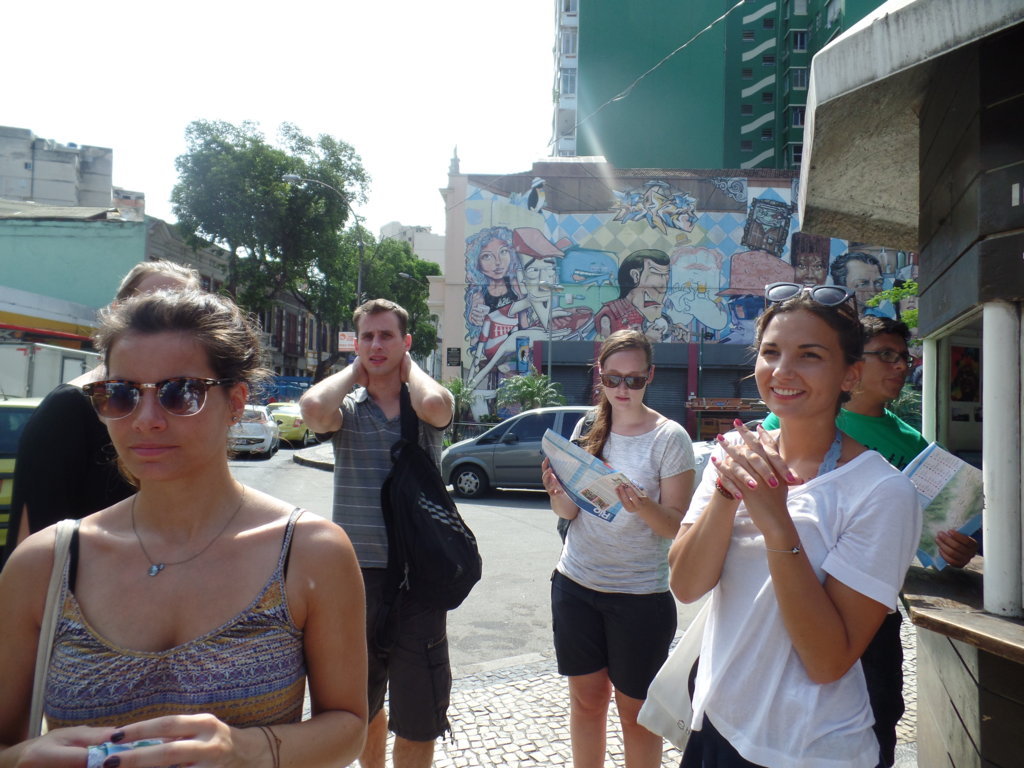 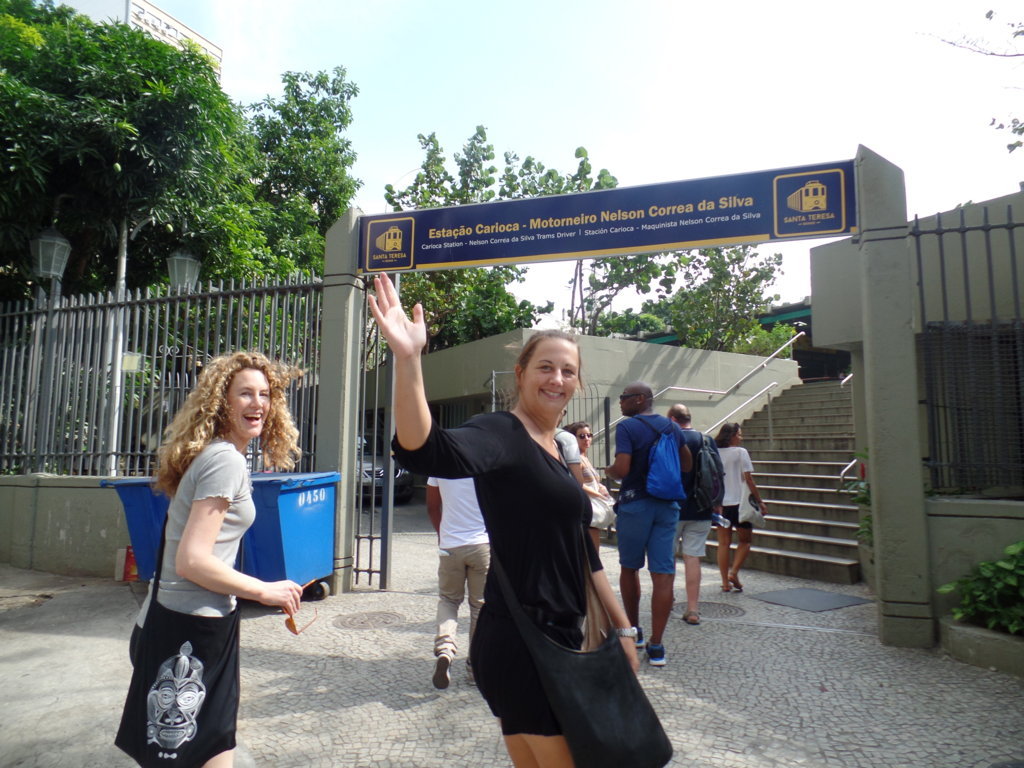 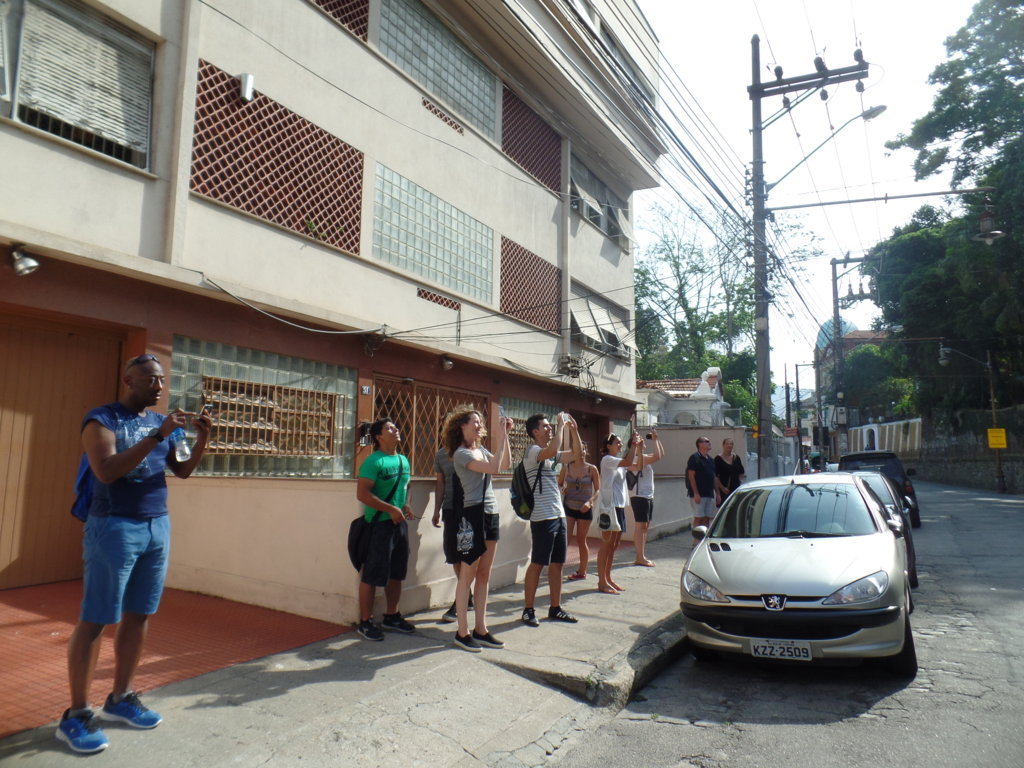 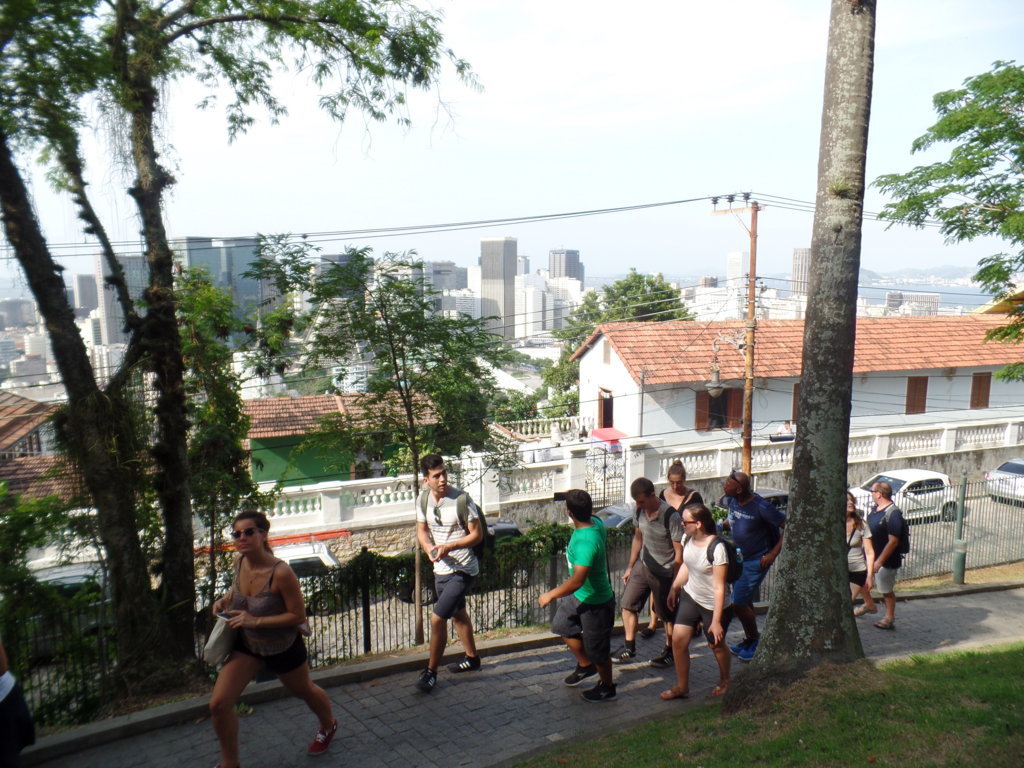 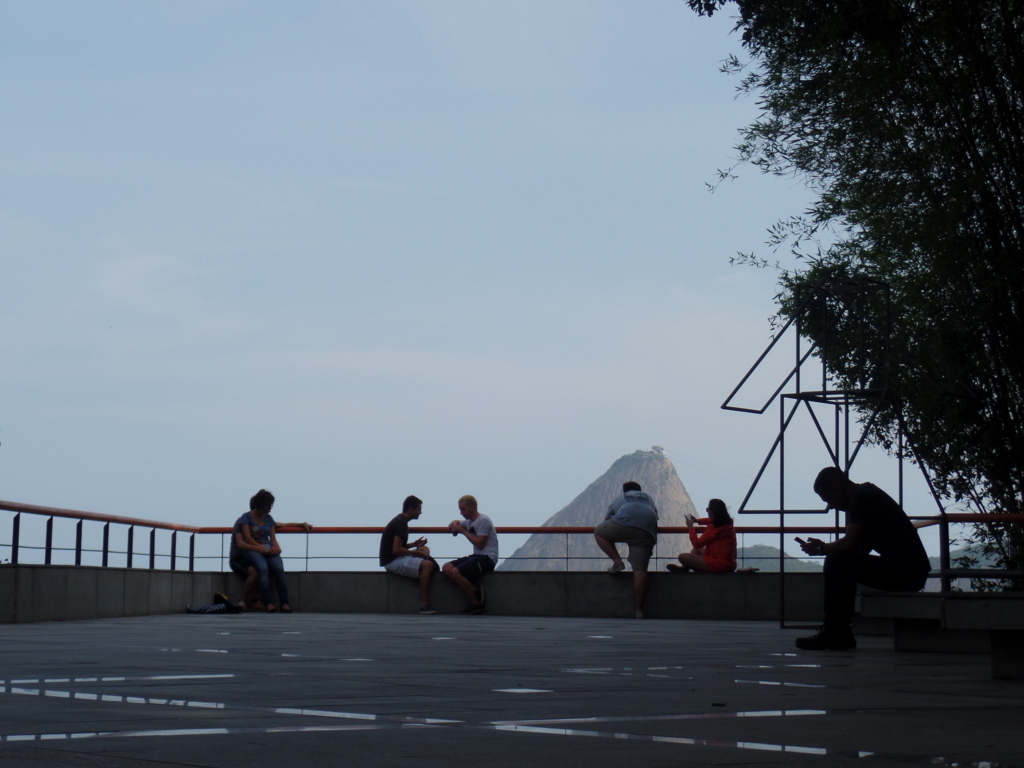 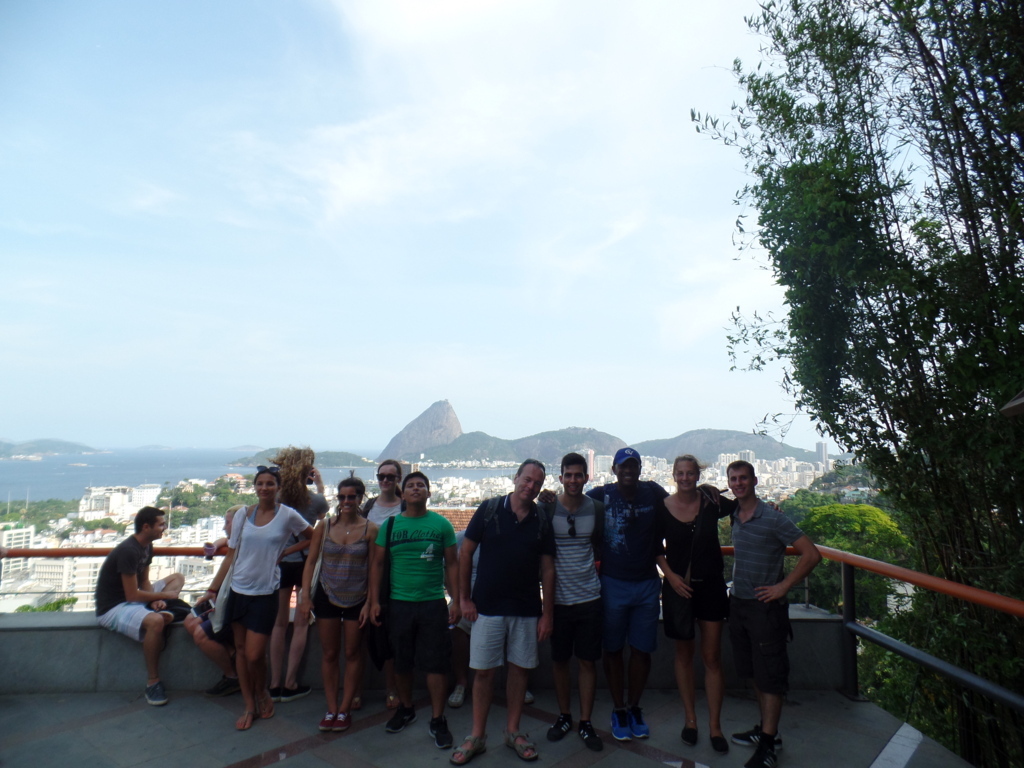 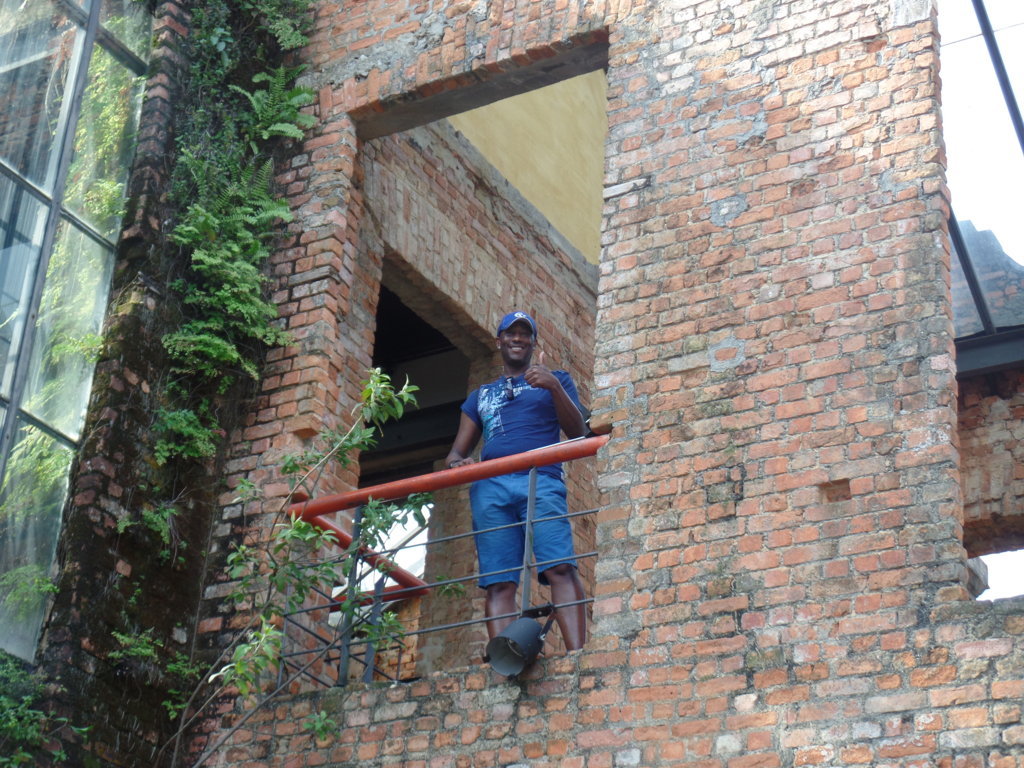 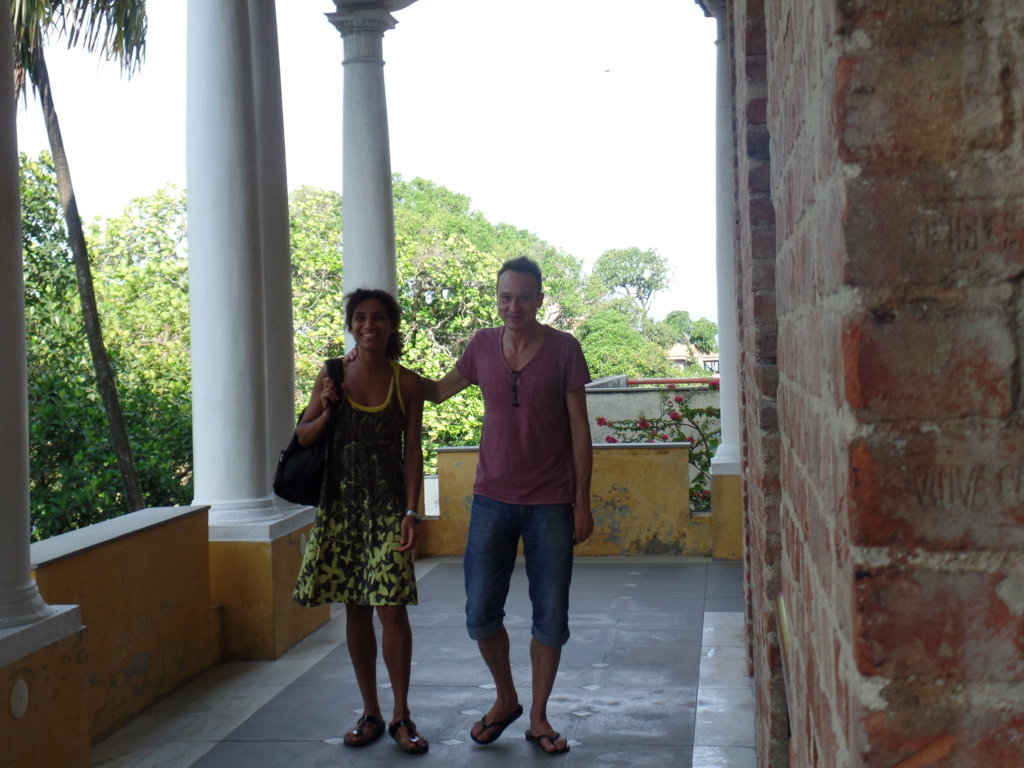 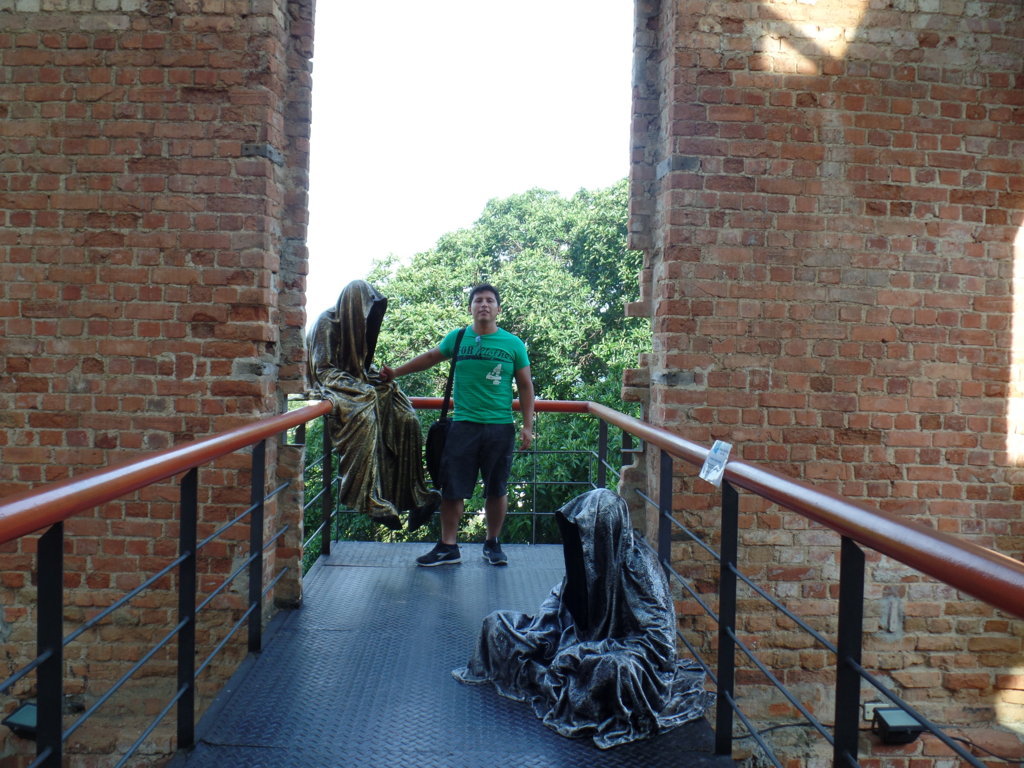 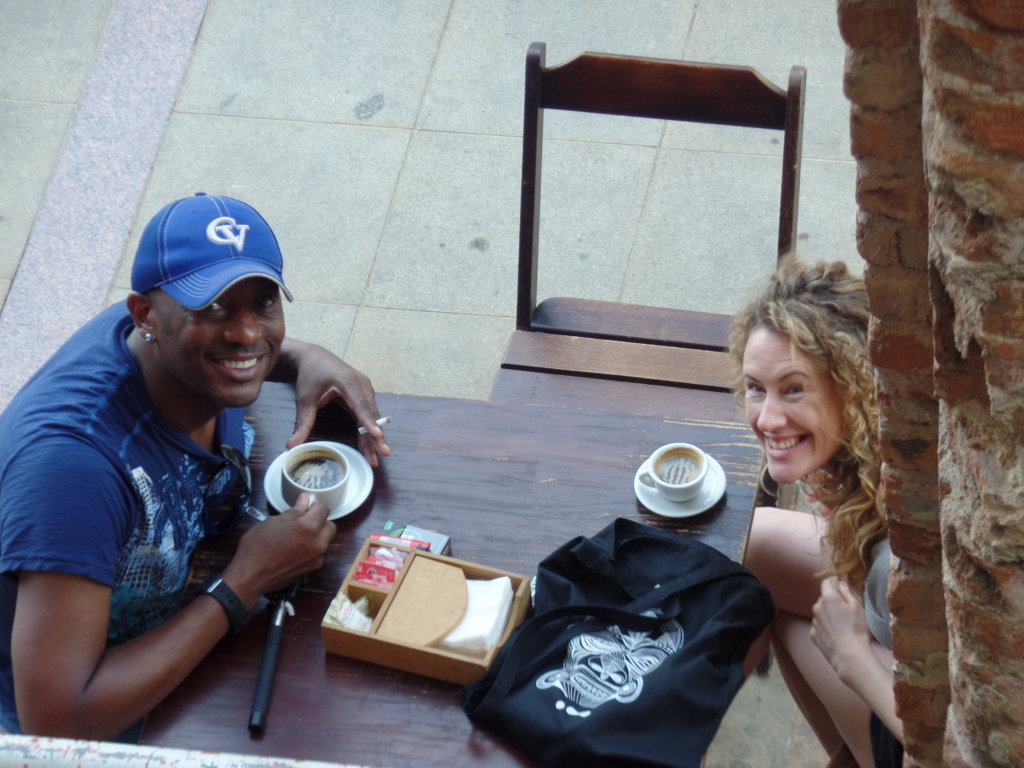 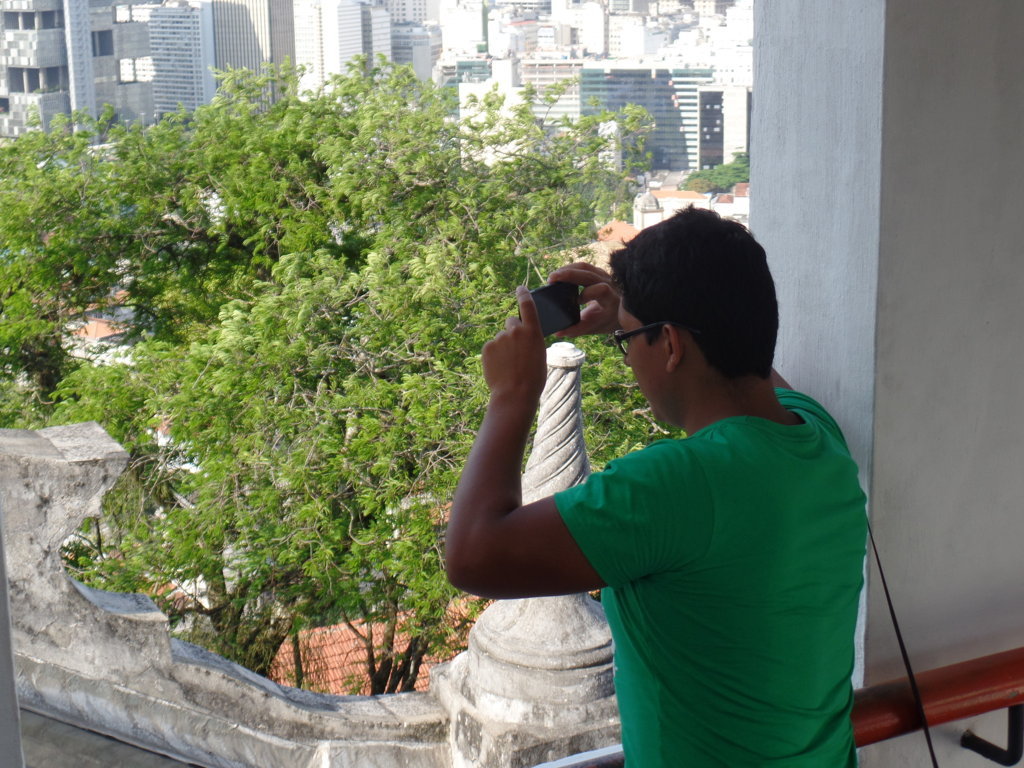 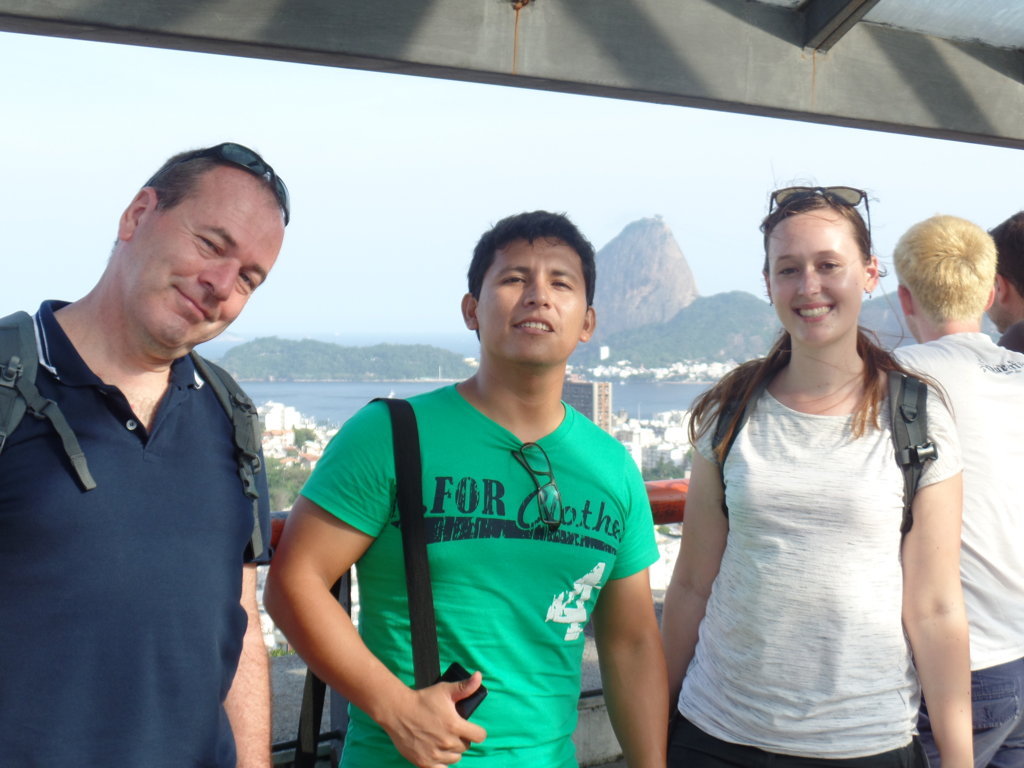 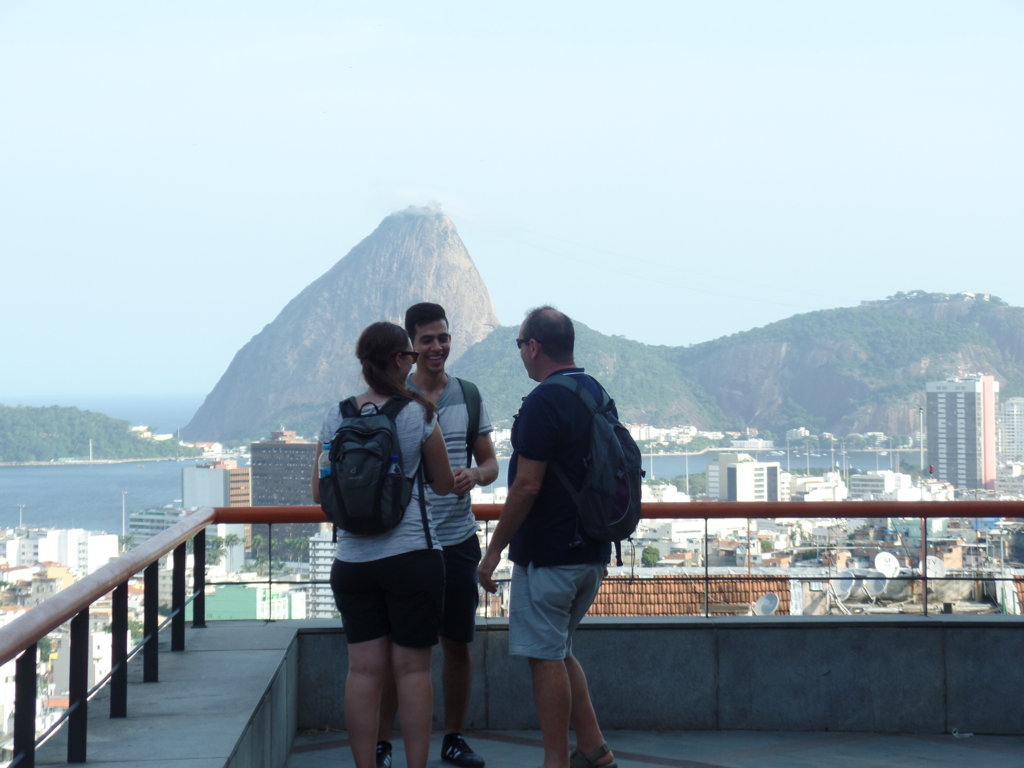 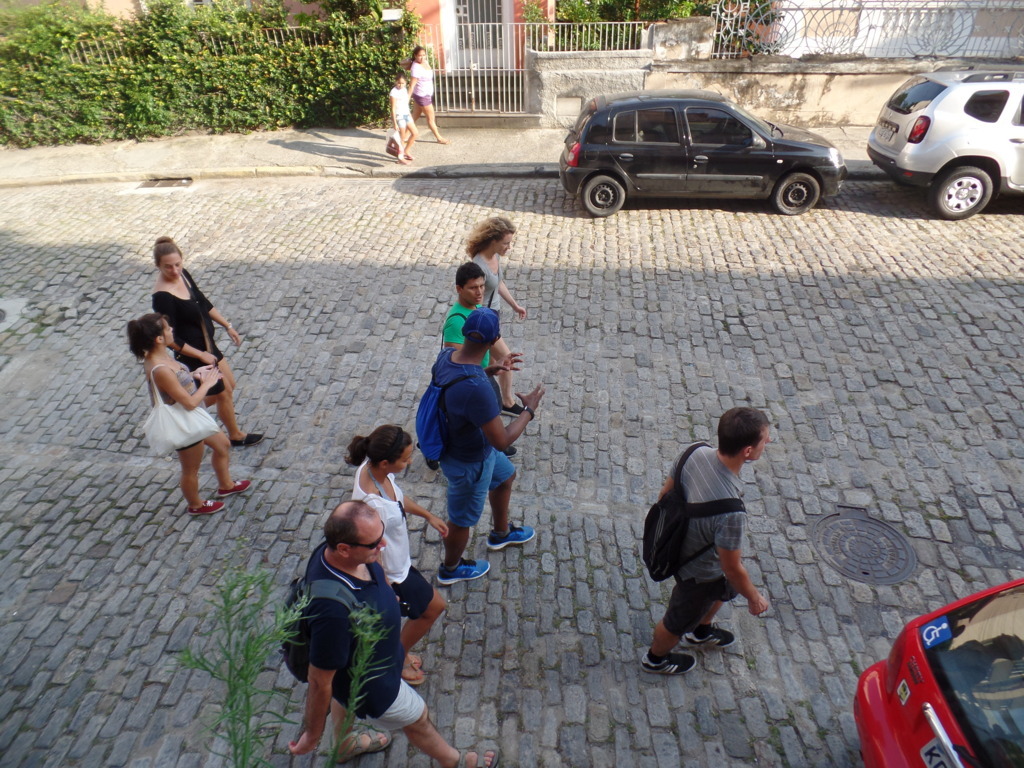 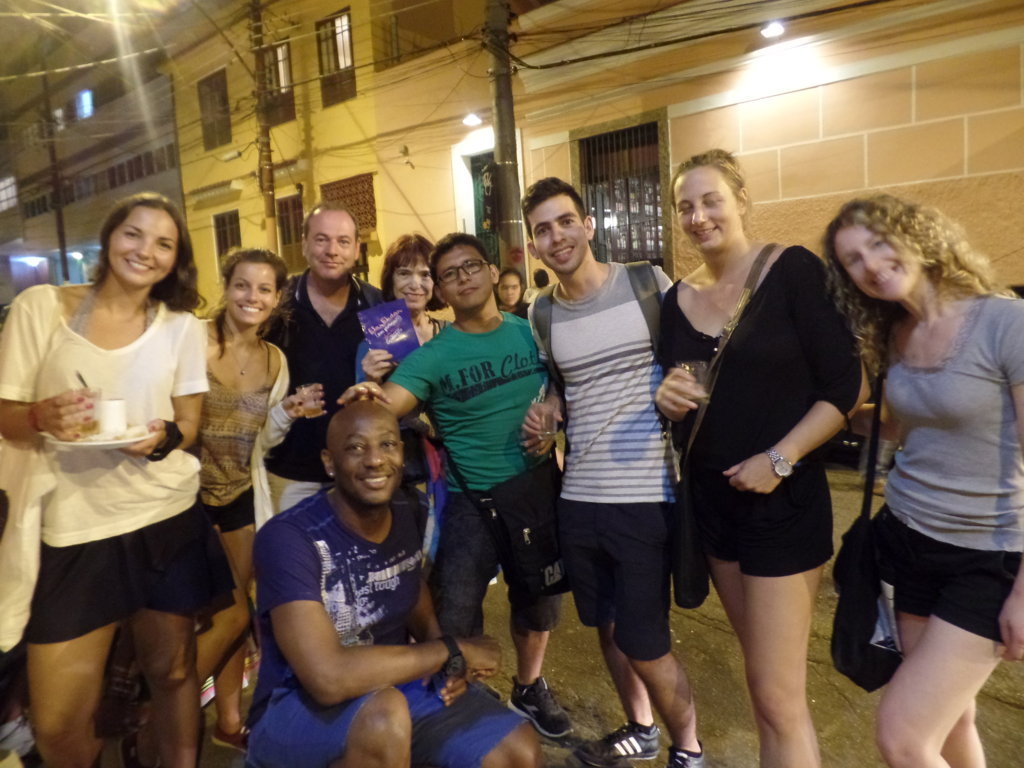