Having a samba night at Mangueira 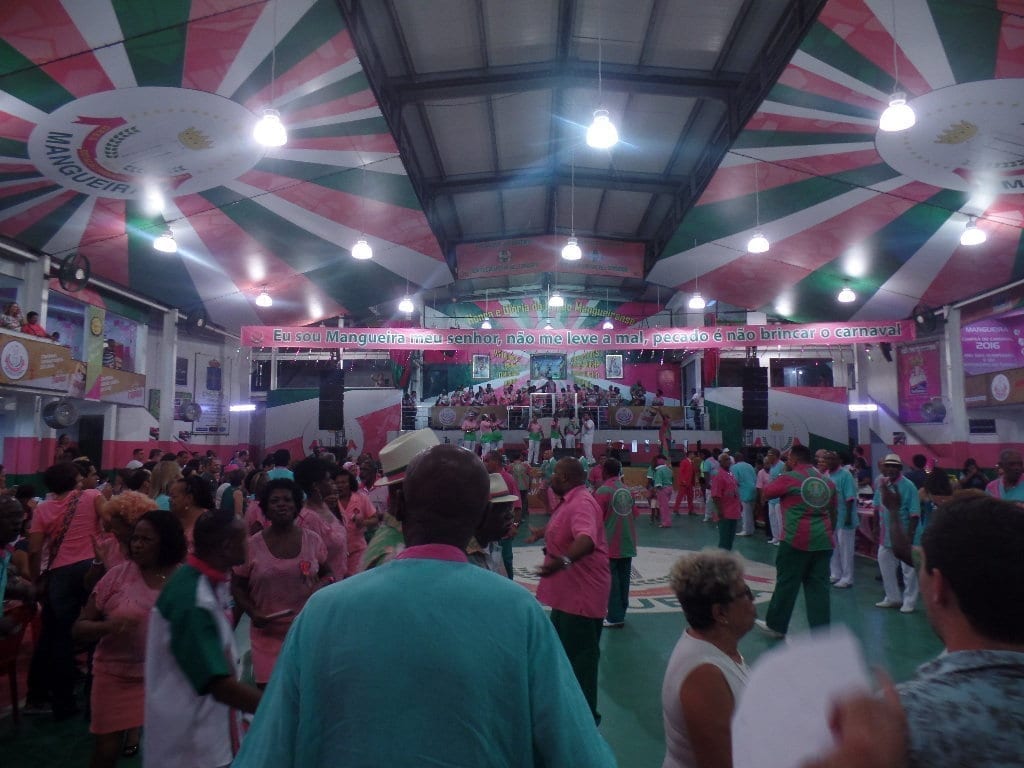 RioLIVE! Samba School Visit last Saturday set out to go to another rehearsal party and make our presence felt. Oh, and we came to see Mao, our Japanese student who aspires to become a Mangueira passista. The party started at 9 and during all this time we danced to the new samba enredo, which was released last month and enjoyed a full night of Brazilian samba and of course Caipirinhas. If you feel like having a samba night at Mangueira, come join us! Don’t miss it next time. Carnaval’s coming and you don’t miss it.