History and Art at Catete Palace 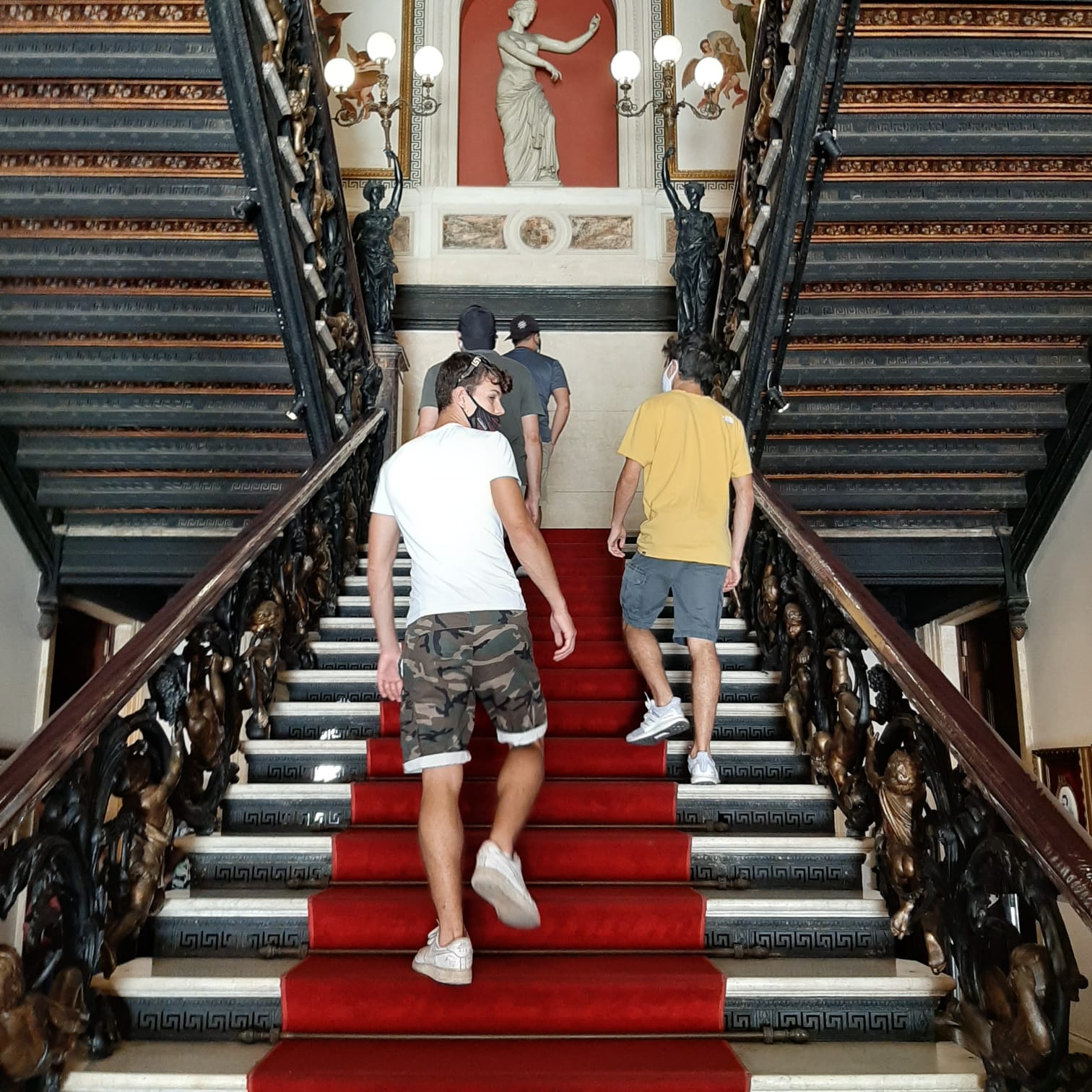 This afternoon’s activity was a visit to Catete Palace, an incredible nineteenth century building with an interesting history that’s deeply connected to the History of Brazil itself. The mansion was first built to be the house of a rich Baron of the Brazilian Empire who was also a coffee producer. A few years after the Baron’s death and the Proclamation of the Republic in Brazil, the palace was turned into the official house and workplace of the presidents of Brazil, a purpose it served for 63 years until the capital of Brazil was changed to Brasilia.

The building was designed by a German architect and has a neoclassic style. Its interior is adorned with various pieces of art from Italian, French and Portuguese artists among others.

One of the many historical events that happened in the palace was the suicide, with a shot in the heart, of President Getúlio Vargas, who was known as the Father of the Poor and was the first dictator Brazil has had in the Republic era.

After enjoying some History and art at the Catete Palace, we relaxed at the peaceful garden that used to reach the ocean before the land reclamation was carried out at Flamengo neighborhood. 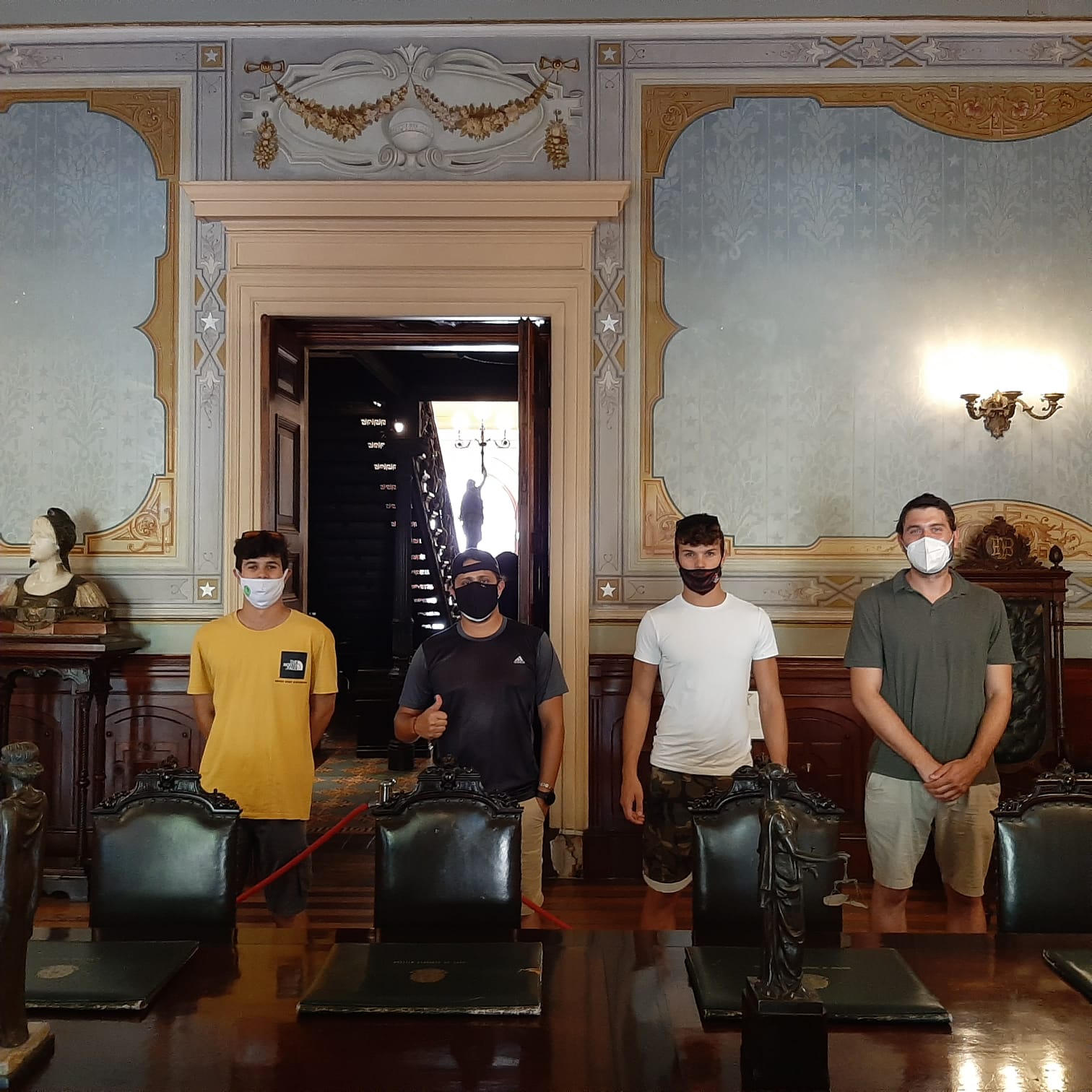