As a newcomer to the city the tour was a great way to get to the know the city centre! We visited a few key landmarks including the cathedral and cultural exhibitions, and the tour was accompanied by a brief explanation of the history of Rio de Janeiro by Pablo. It was all really interesting and, as always, the Rio Live event was a great way to get to know classmates outside the classroom!

Our last RioLIVE! was at the Historical Center of Rio de Janeiro. We met at Rio & Learn Portuguese School and we went by metro to the financial heart of the city. We started at Uruguaiana Street walking around its popular market and reaching Presidente Vargas Avennue after, the main avennue downtown.

Our first stop was at Candelária’s Church. Nowadays is the meeting place for many protests when they ocuur in the city. There, for example, was the place where protests asking for the return of direct elections and the end of the military dctatorship happened. After that, we visited two cultural centers, CCBB and Centro Cultural dos Correios, to watch nice exhibitions. It was a great moment for the students to talk in Portuguese to the artists there, after leaving these places, we walked through the streets that still preserve the colonial style.

In the end, we arrived at Paço Imperial. One of the most historical buildings in Brazil, this is the place that Lei Áurea was signed and also happened Dia do Fico. Talking about the history of Brazil made the students practice their Portuguese a lot. It was a big learning day, come you too and take part in our RioLIVE! Activities. 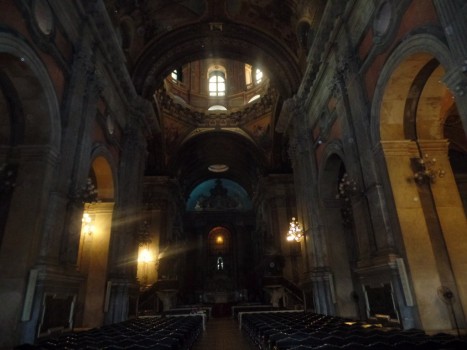 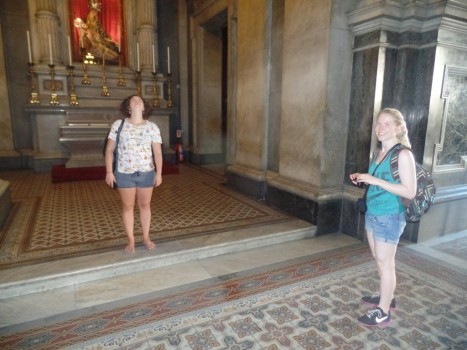 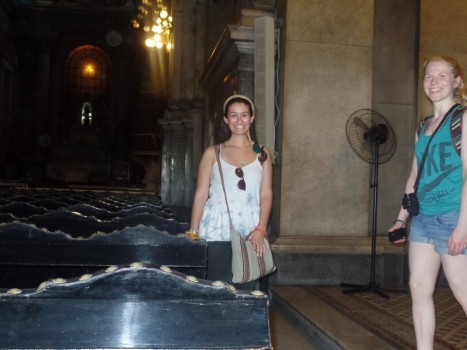 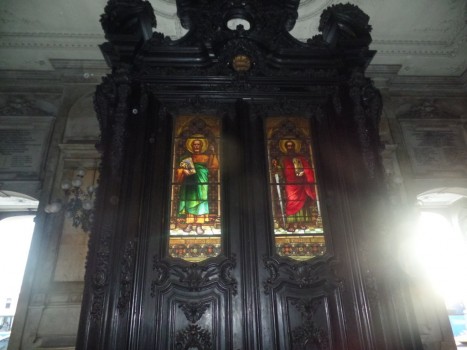 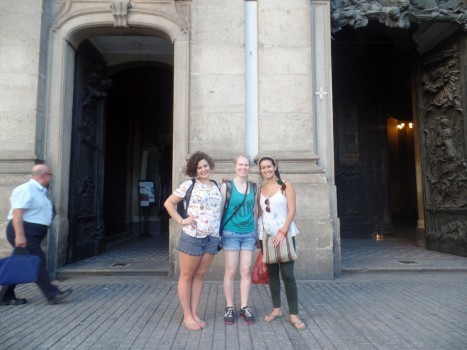 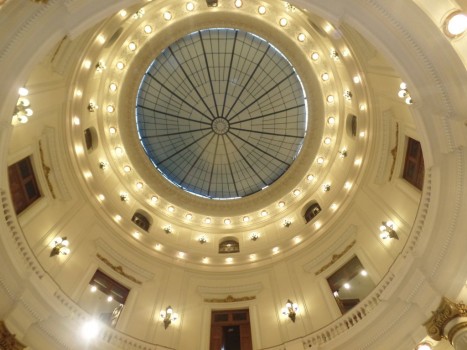 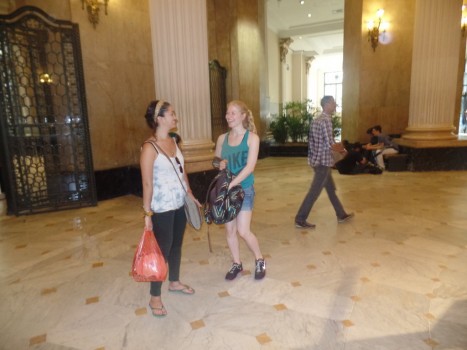 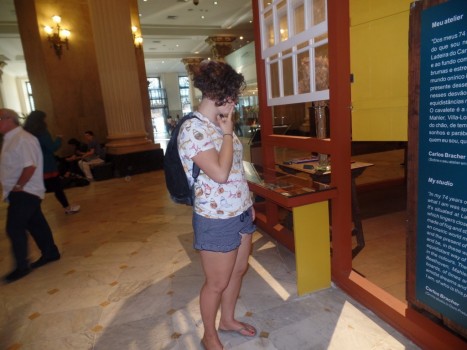 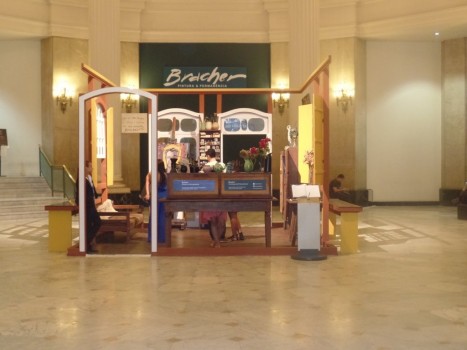 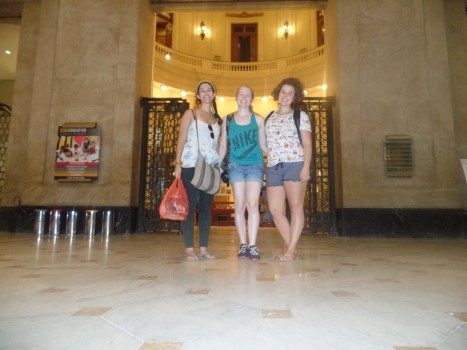 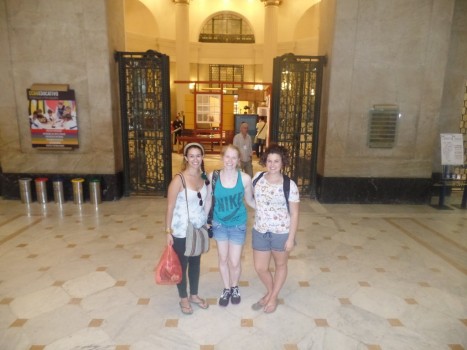 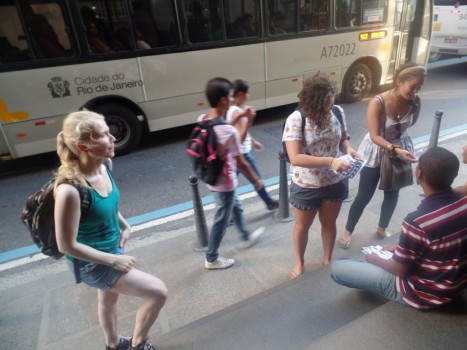 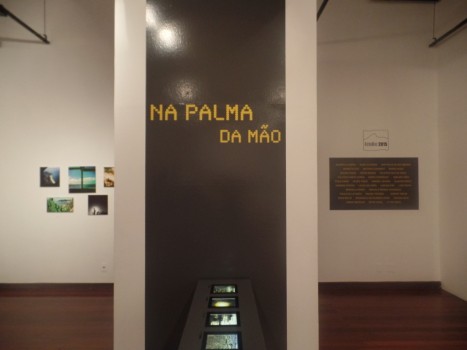 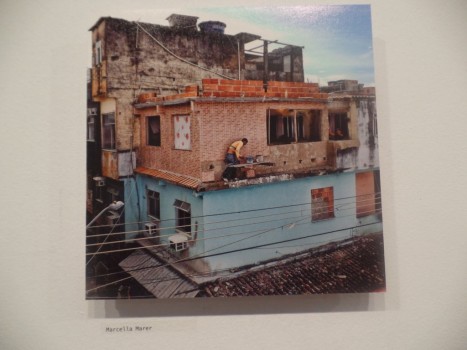 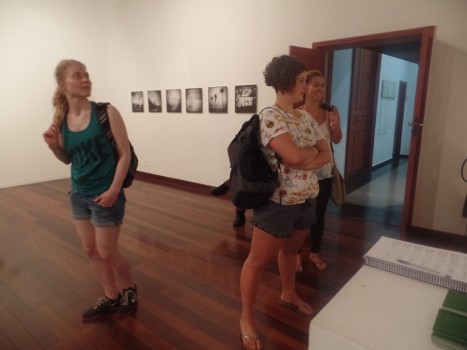 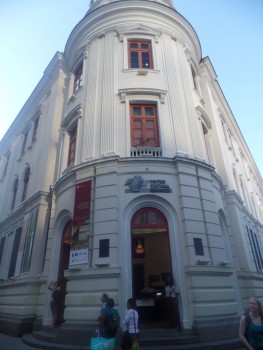 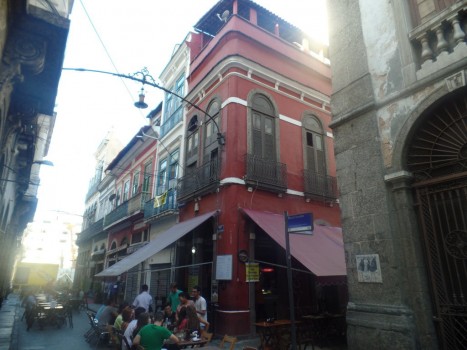 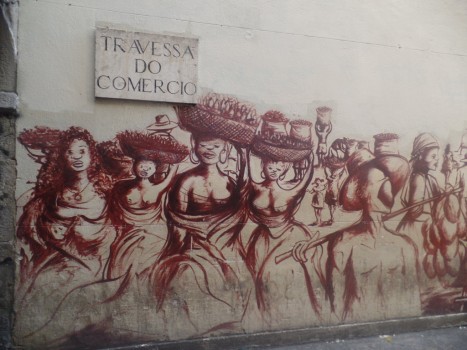 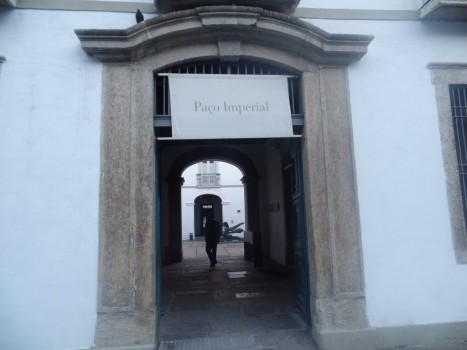 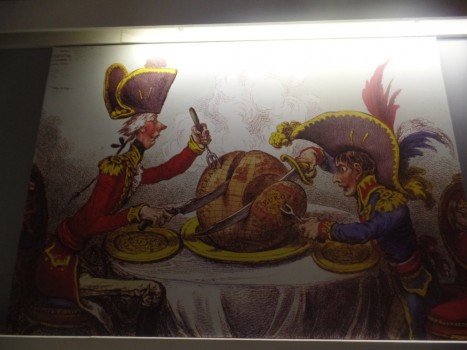 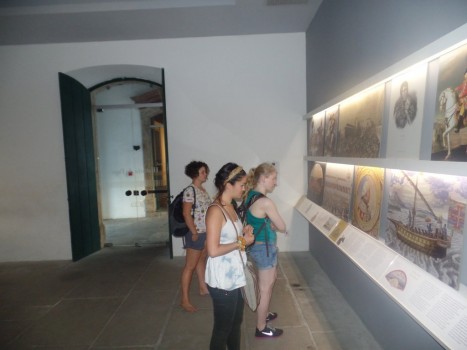 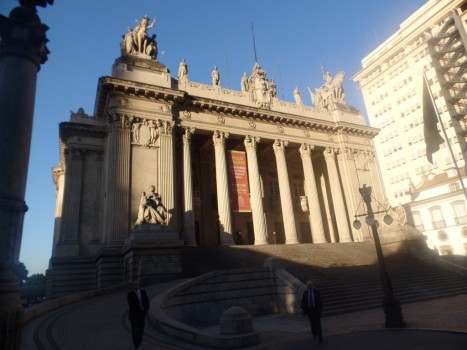 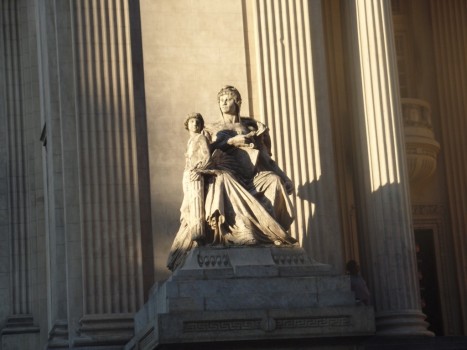