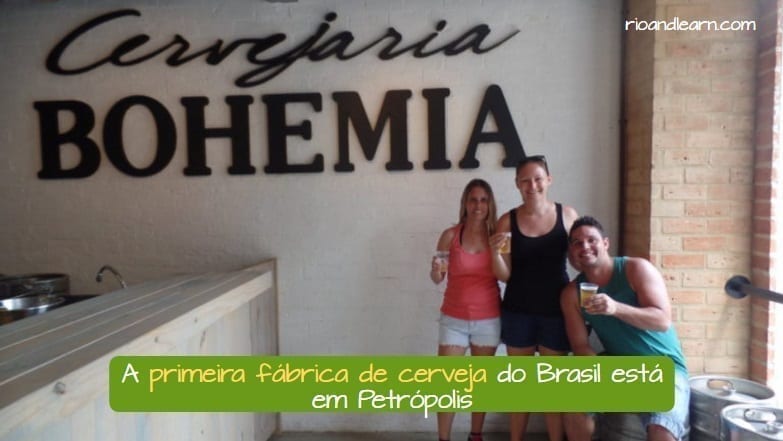 History of Beer in Brazil 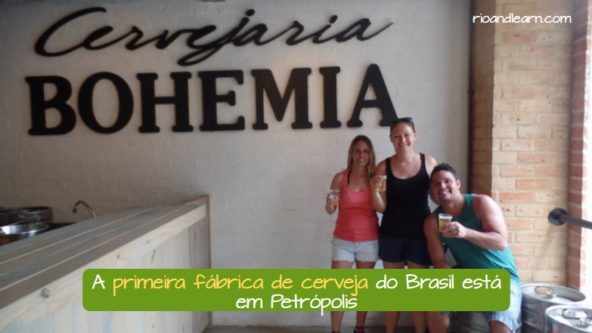 Hey guys! Let’s talk about beer!
More specifically, the history of beer in Brazil. We’ve seen on our Video Dica about Brazilian beers that everything started with Bohemia, back in 1853. Let’s learn more about it!

Besides being the first Brazilian beer, Bohemia is also the oldest beer still under production in Brazil. Cervejaria Bohemia, the name of the company, is located in Petrópolis, a city next to Rio de Janeiro. The man responsible for creating the company was Heinrich Leiden, but ten years later he decided to sell the company to Heinrich Kremer, who had the brilliant idea of expanding the business.

The company’s first name was Fábrica de Cerveja Nacional (National Beer Factory), but in 1889 they came up with the name Cervejaria Bohemia. 23 years later the company was recognized as the most important brewery in the state of Rio and started exporting beers to all regions of Brazil.

Visiting the first brewery in Brazil 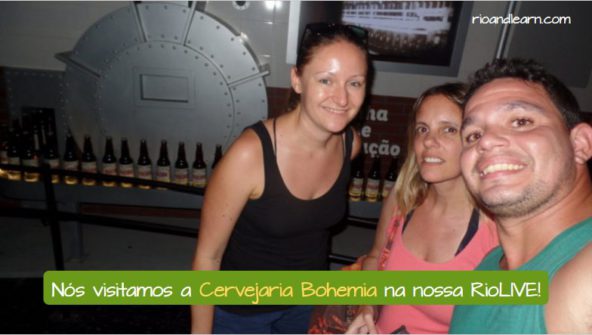 Until today we are able to visit this very same company. Do you wanna know how? We have a very special Petrópolis Day Trip RioLIVE! Weekend where you get to know more about the city and of course about Cervejaria Bohemia.

Well, guys! This was the history of beer in Brazil, and the best way to finish our Dica is by drinking some Brazilian beer!
See you later!