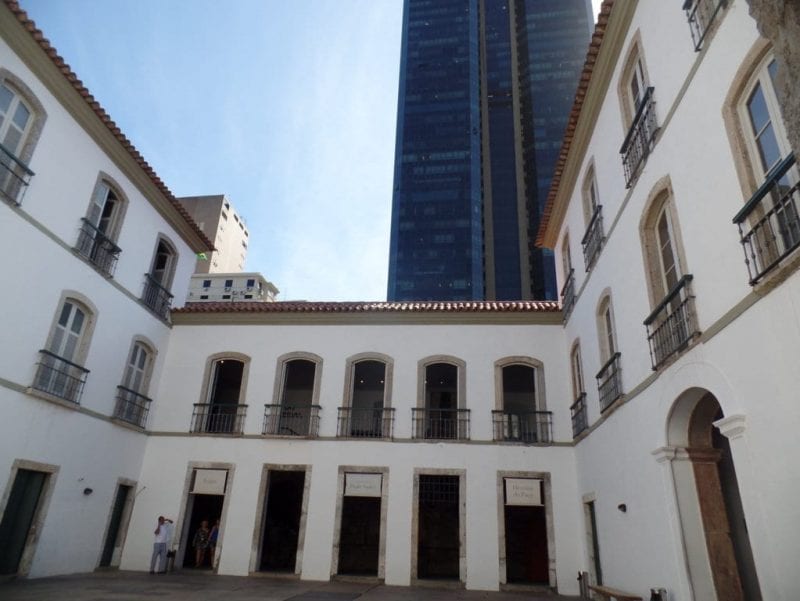 Get to Know the Imperial Palace in Rio de Janeiro

What kind of traveler are you? Do you come to Rio de Janeiro for the beaches, charismatic people and carnaval? Or do you visit hoping to learn some Portuguese and get to know something about Rio and Brazil’s history? If you’re the latter, today’s Dica was made for you! So let’s talk about the Imperial Palace in Rio de Janeiro!

The Imperial Palace: Home of the Powerful

There are plenty of great things to do in Rio de Janeiro. And there’s no doubt that for history buffs, the Imperial Palace and the National Museum at Quinta da Boa Vista are a highlight. Both were used as residence by Portuguese and Brazilian royalty.

Initially, the palace was built to serve as a space for politics for governors and men responsible for overseeing the city and reporting to the king of Portugal. The Imperial Palace in Rio de Janeiro gained even more importance as the capital was transferred from Salvador to the cidade maravilhosa. And in 18018, when King John VI came running from Portugal, in an attempt to escape from Napoleon’s troops,  it became officially known as the Paço Real.

The Empire of Brazil

It was only around the time of the Independence of Brazil, however, that the Imperial Palace in Rio de Janeiro actually housed anyone of importance. Firstly, Dom Pedro I who famously declared from the windows of the palace:

“Se é para o bem de todos e felicidade geral da Nação, estou pronto! Digam ao povo que fico.”
“Since it is for the well being of all and the general happiness of the Nation, I am ready. Tell the people that I’m staying.”

Then, years later, his son, Dom Pedro II. But that was also short-lived, as the reforms of the mansion at Quinta da Boa Vista concluded. The Imperial Palace in Rio de Janeiro remained, however, the building where government issues were solved and addressed — from coronations to even the signing of the Lei Áurea which ended slavery in Brazil.

Check out this video to learn more about the history of paço imperial:

With the proclamation of the Republic in 1889, the days of political relevance of the paço were over. And it was left unprotected despite its history for decades. It had to undergo reforms in order to have it restored to its original state and architecture. Nowadays, it hosts modern and contemporary art exhibitions from national and international artists. 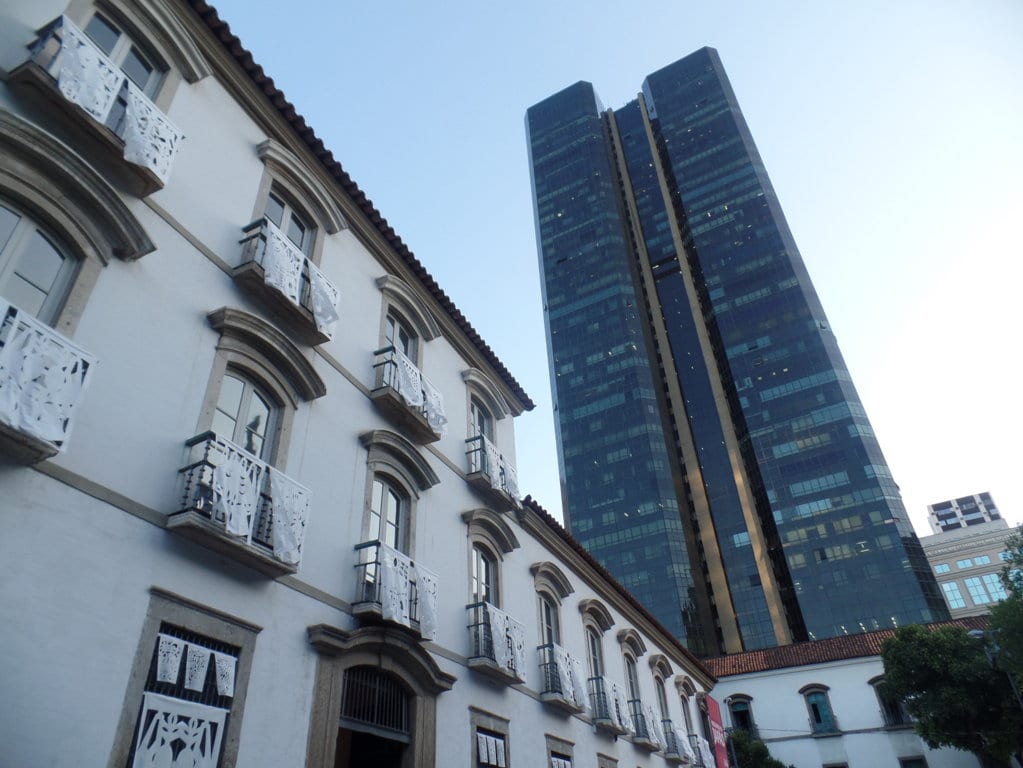 How to Get to the Imperial Palace

You can find the paço imperial in downtown Rio, in Praça XV square. To get there, you can take a tram and hop out at Praça XV station. Or you can take the metro until Carioca station, and walk until Praça XV. Oh, and of course! We can also show you around during our RioLIVE! Rio Centro Walking Tour!

Vocabulary for the Imperial Palace in Rio de Janeiro