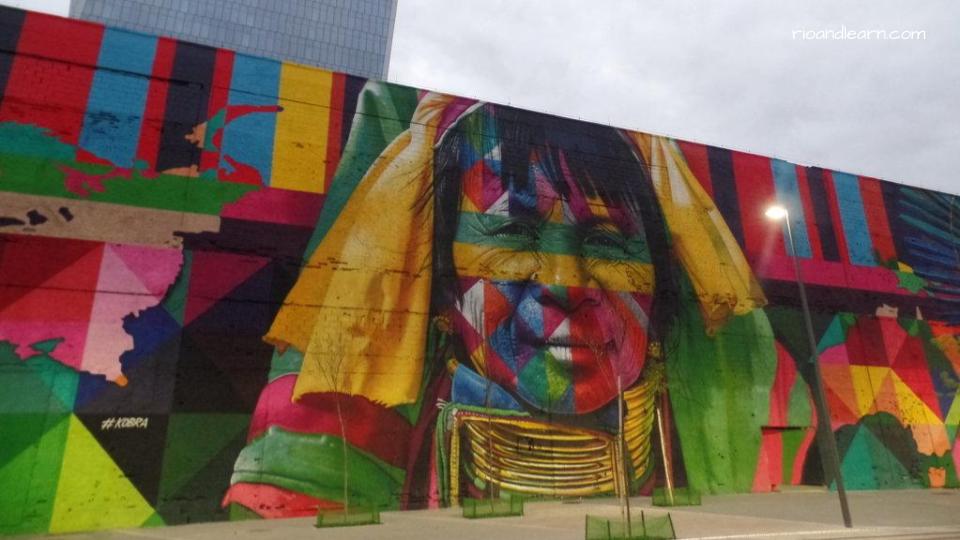 They say that the Portuguese discovered Brazil… Except there were already people living here before the Portuguese came over. And when we talk of Brazil and Brazilian history we always seem to forget those who were the first Brazilians. So today, to celebrate Indian Day in Brazil, we’ll talk about our roots: the indigenous people of Brazil.

First things first, it’s important to clarify why we say Indian and not Native American nor indigenous. If you’re learning Portuguese, you have probably noticed that the word índio is solely used to talk about Native American people. Yes, it does come from the misconception that the Portuguese had landed in the Indies. But it still differs from the word used to refer to people from India – indiano(a).

Does that mean we cannot call people indigenous? No, that’s fine, too. You can say both índio (Indian) and indígena (indigenous person) to talk about Native Americans in Portuguese. It’s preferable to say indígena, however, índio is still far more common. So I hope you see where we’re coming from!

The Origin of Indian Day in Brazil

Brazilian Indian Day is not that unique. In fact, it’s a commemorative date in many countries in Latin America. That is because this special date was created in the first Inter-American Indian Congress. That congress was a reunion of Native American representatives from all over the continent. The goal was to discuss policies that were mindful of indigenous people and their culture. To raise awareness to their cause, they decided Indian Day was a much-needed date. And so in 1943, President Getúlio Vargas signed the law that declared April 19th Indian Day in Brazil.

The point of Indian Day is to shine light upon the lives and struggles of indigenous people all over the Americas. For that reason, it’d only make sense for A Dica do Dia to talk about Brazilian Indians and their history. There are approximately 800,000, with over 300 indigenous tribes in Brazil. Collectively they speak more than 270 different languages. An estimated 17% of them don’t speak Portuguese.

These people had a heavy burden to carry in our history: for many years, colonizers enslaved and mistreated Indians. This happened quite suddenly and was devastating – there’s even a popular Brazilian song that narrates their plight. Beyond taking their territory and introducing deadly diseases, Native Americans were also forced to build cities, roads and fight battles against invaders for the sake of their masters. 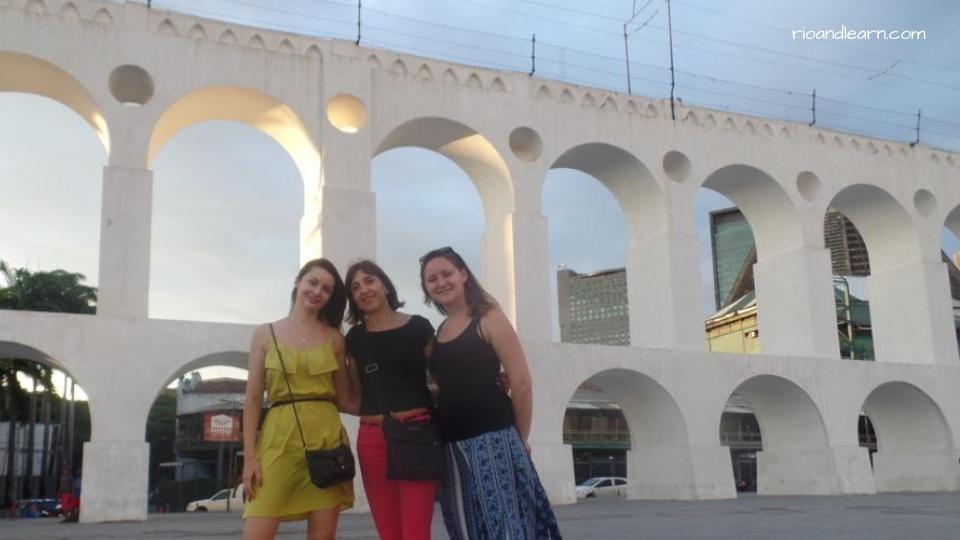 Rio de Janeiro is a great example of a city built by and defended by Native Americans. The tupinambás and temiminós were responsible for the construction of the famous Arcos da Lapa. Out of contempt for the Portuguese, several tribes came together and formed the Confederação dos Tamoios  (Tamoio Confederation) to rise against them. At one point the French attempted to take over Rio de Janeiro (yes, cariocas were almost French!) and these Indians joined forces with them. But the Portuguese had allies of their own: other Native Americans of the region.

Nowadays, although there are no indigenous communities within the city of Rio, you can still find Native Americans living in the state, in places such as Angra dos Reis and Paraty. You can learn more about Indians in Brazil by visiting the Museu do Índio (Indian Museum) in Rio. Perhaps we can even go there during a RioLIVE! activity?

Now we’ve learned about the Native Americans in Brazil, we just need to keep spreading their story. That’s what Indian Day in Brazil is all about!

Until the next Dica!
Valeu