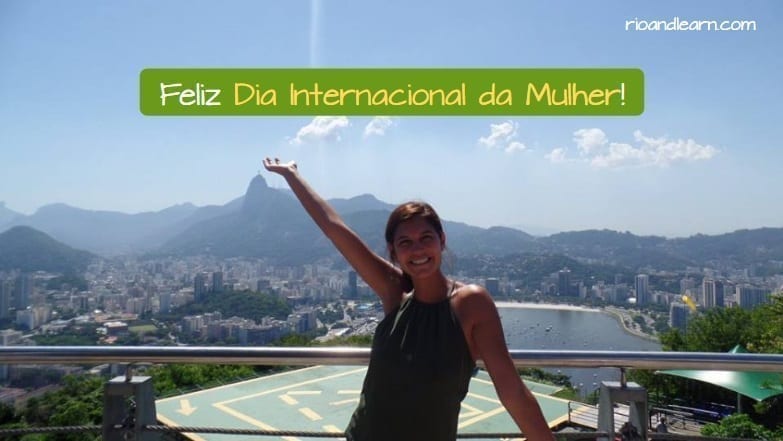 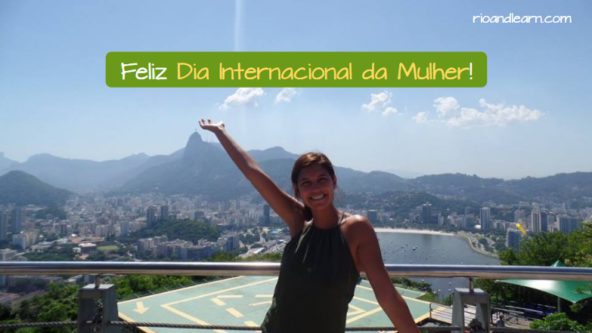 Hello guys! Everything okay with you?
Today we will celebrate a very special date: International Women’s Day in Brazil!

On March 8, International Women’s Day is celebrated and this day is marked by a number of factors that have influenced the rights that women have today.

This date came about after a fire at a textile factory in New York City on March 25, 1911. In that accident, approximately 129 women working at the factory burned to death, resulting in a major riot due to the substandard safety conditions where the factory women lived.

Although this major accident occurred, the motives that led women of various countries to protest for better rights come from dates prior to the accident. In May 1908 in the United States, about 1500 women staged a demonstration with the goal of fighting for economic and political equality in the country. Women continued fighting for the following years, through strikes in factories, demands and rallies, thus gaining the right to vote, better living qualities and better wages.

In 1977 International Women’s Day was recognized by the United Nations and celebrated on March 8.

Here in Brazil the women had another accomplishment, known as the Maria da Penha law. This is a law that fights domestic and family violence against women and created in 2006. The name of the law was named in honor of Maria da Penha Fernandes, a woman who had suffered several attempted murders by her ex-husband for 23 years.
Despite all the suffering, Mary did not give up fighting for women’s rights and justice towards those who attack women.

Before the law existed, the assaults that women suffered were not taken seriously by justice, leaving many people free after having committed the crimes. With the law, the woman has become protected in situations of assaults and earned the right to recover assets in cases of marital disputes. Nowadays, whoever attacks a woman can be imprisoned for a period of 3 months to 3 years unless the protective measures established by the judge are not obeyed. 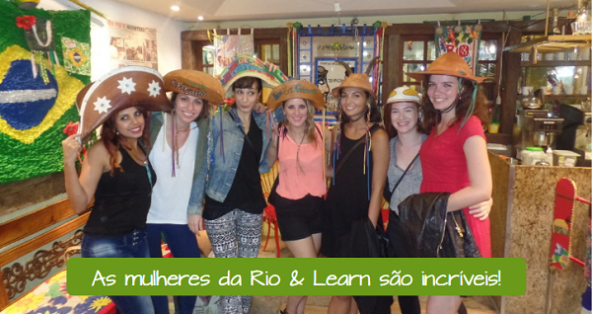 Although many rights have been won by women over the years, the fight is not over yet. The devaluation the woman and prejudice still exist and therefore women must remain strong and fight so that many things can still change and thus an equal world exists for everyone. What have the women in your country done?

Happy International Women’s Day to all of you!
A kiss from the Rio & Learn team.