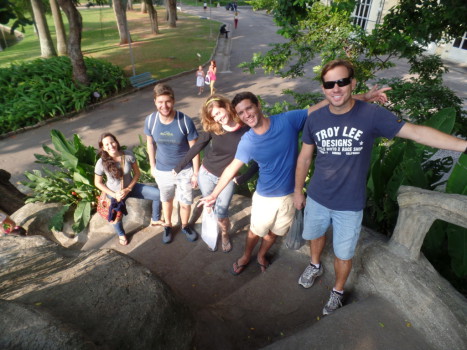 Portuguese students at Parque do Catete. 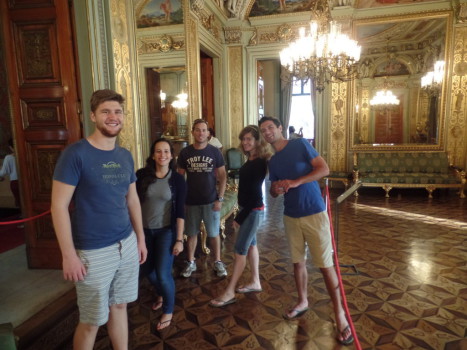 Gringos at Palácio do Catete.

We put together the nature at Parque do Catete with the colonial architecture of Palácio do Catete to know a very good place used to relax and talk a lot. The Portuguese students of Rio & Learn had an afternoon with a lot of Portuguese practice, Brazilian history and all the natural beauty that this place holds.

This activity had total interaction among the students, because at RioLIVE! there are students from different levels talking in Portuguese and also helping each other. So, we have learned many new words about the Brazilian history. Talking about Palácio do Catete without mentioning Getúlio Vargas is impossible, the students really liked the fact the museum still has the gun that he used to kill himself.

Come you too to study Portuguese at Rio & Learn and know the best places in Rio de Janeiro taking part in our RioLIVE! Activities. 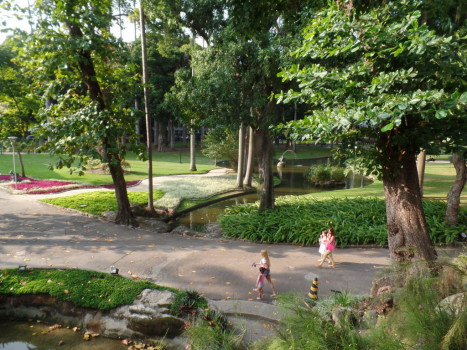 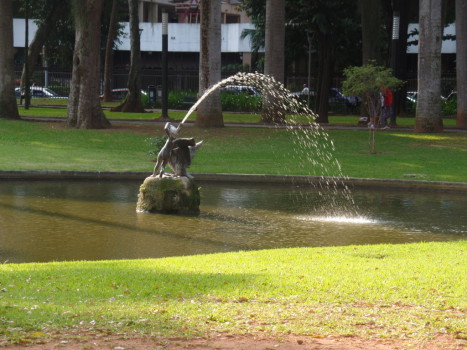 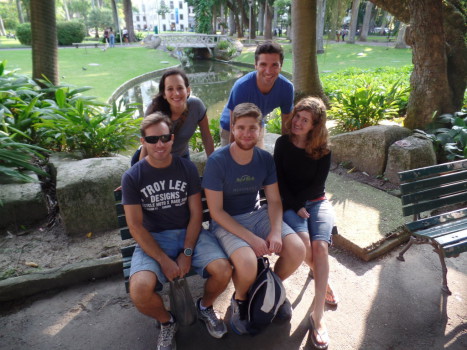 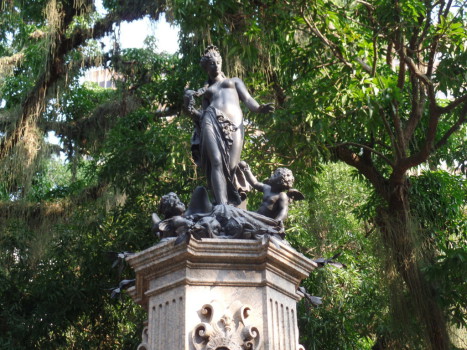 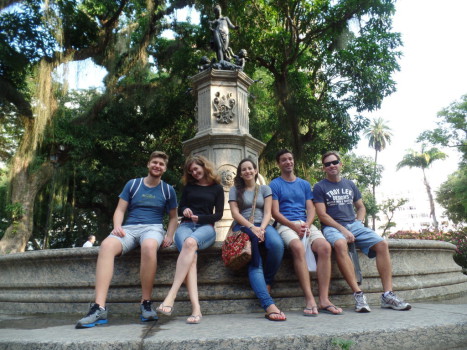 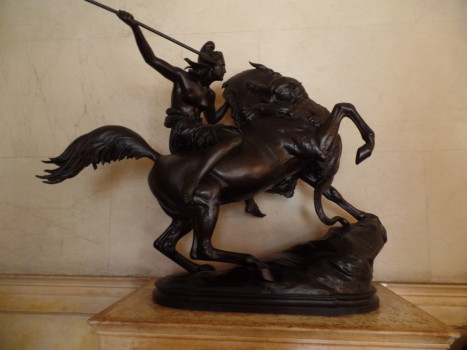 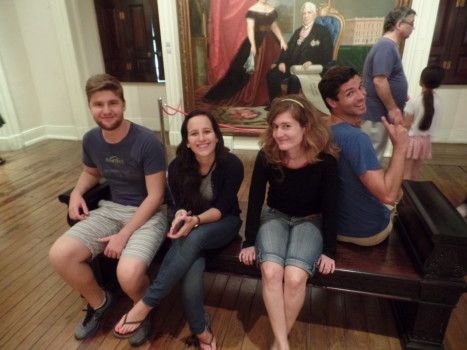 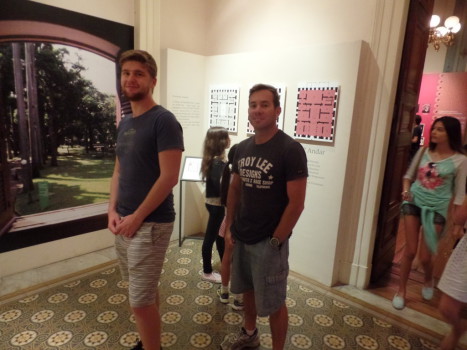 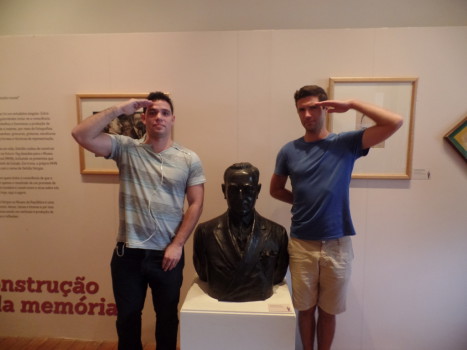 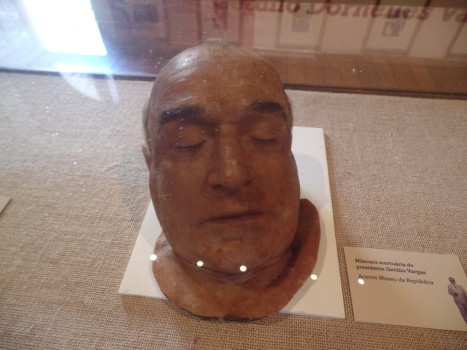 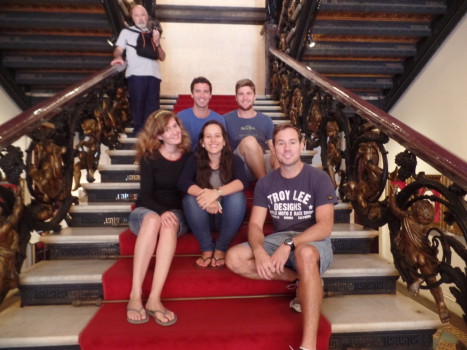 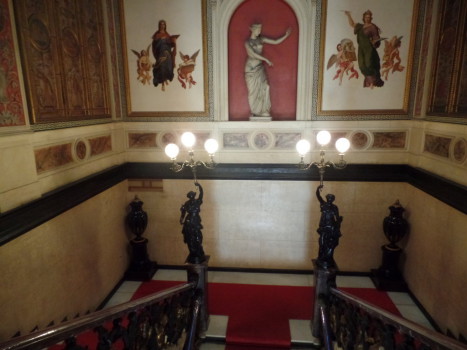 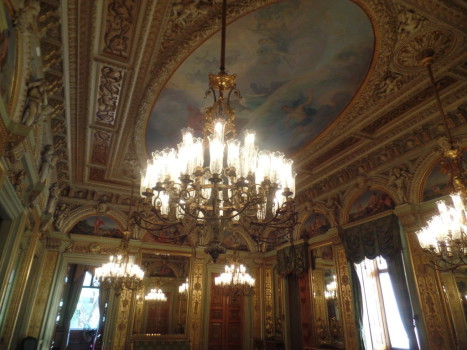 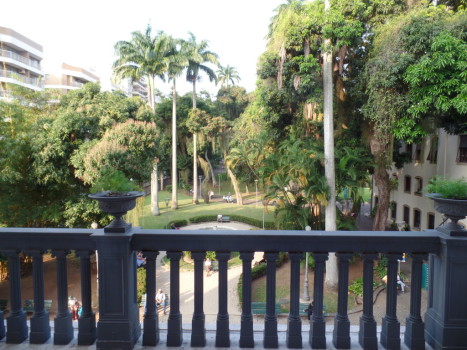 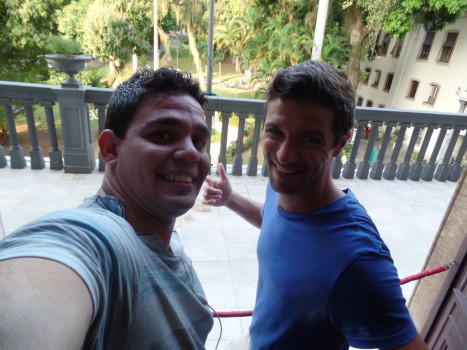 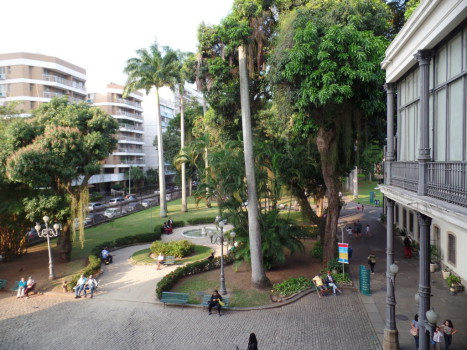 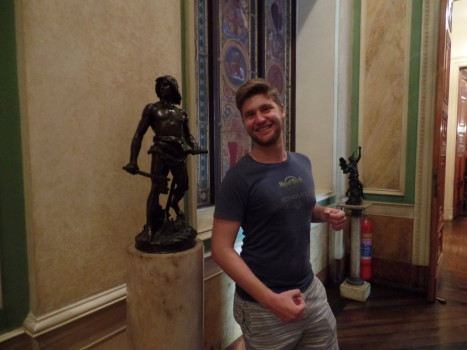 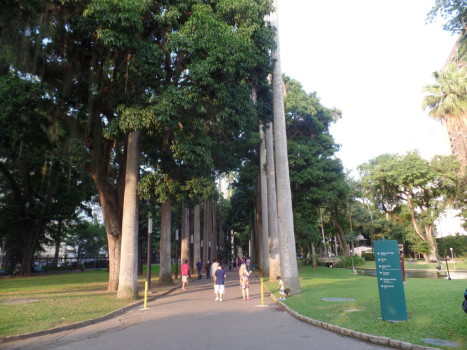