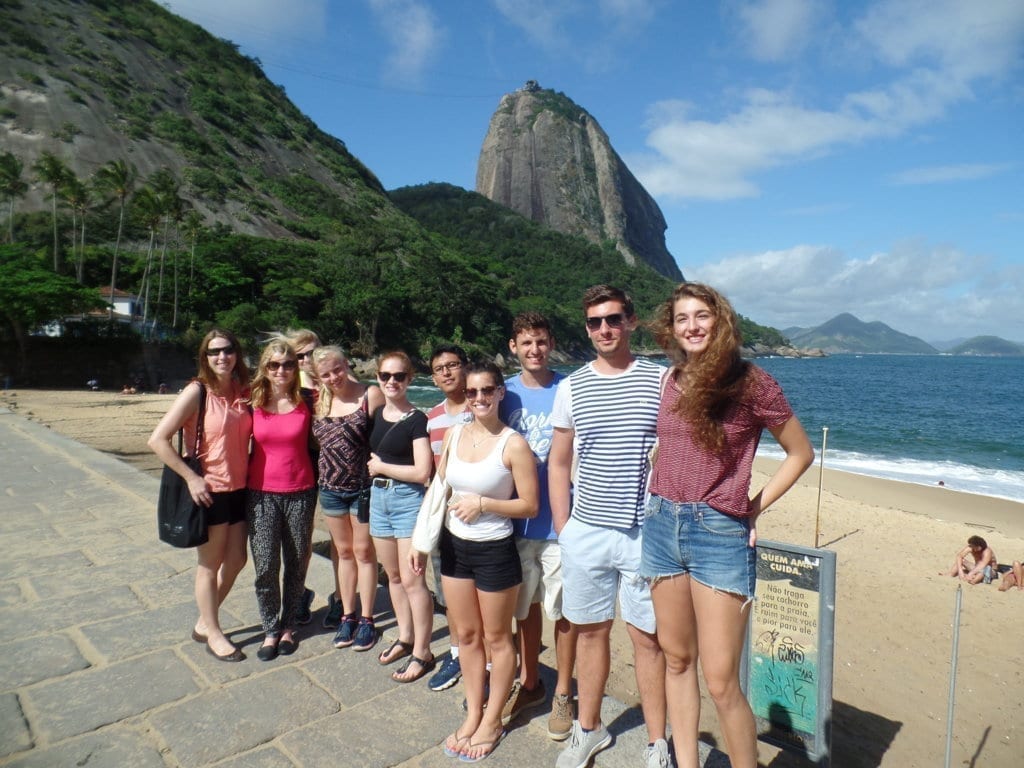 Our trip to Urca was very interesting as we visited Pão de Açúcar (Sugarloaf Mountain) and Praia da Urca and Praia do Forte São João, two beaches in the Urca area. It was a great opportunity to see another part of Rio de Janeiro, which is very different from Copacabana. We were able to both practice our vocabulary and learn new words.

Last Thursday our Portuguese students spent the afternoon knowing Urca. The place is very touristic because of Pão de Açúcar, but in this RioLIVE! our goal was to know the whole neighborhood, its architecture, its history and speak Portuguese in a place totally different from Copacabana.

The neighborhood of Urca is considered by many people, the safest neighborhood in Rio de Janeiro. Our adventure started at Praia Vermelha, as the water was really cold, we didn’t get into it, but we took a lot of pictures. The students made a lot of questions about the neighborhood, it was very good, because they could practice their Portuguese.

We continued our afternoon walking around Urca, as we were walking, our Portuguese students compared the architeture of Urca with Copacabana’s. When we got at Bar da Urca, we finished our RioLIVE! having beers and talking in Portuguese, a great combination. 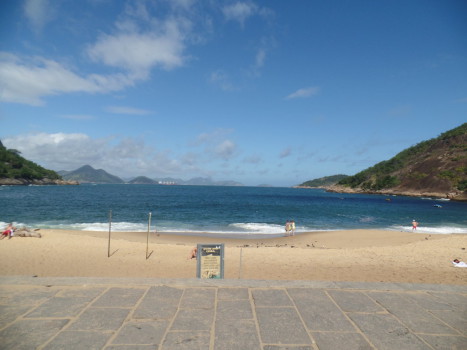 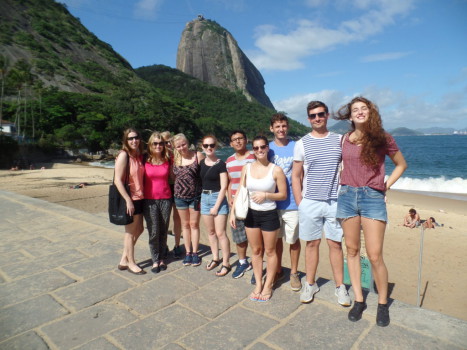 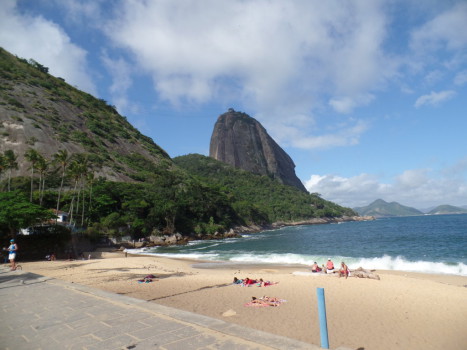 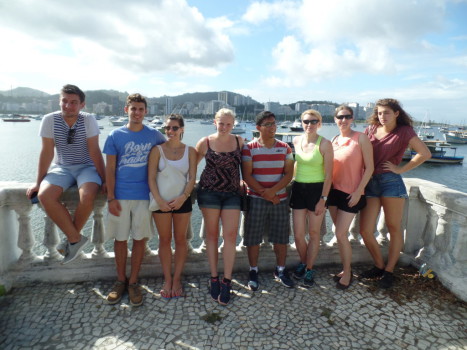 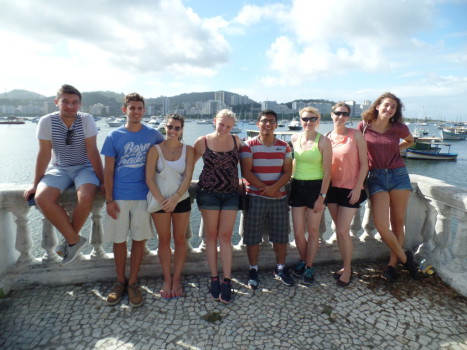 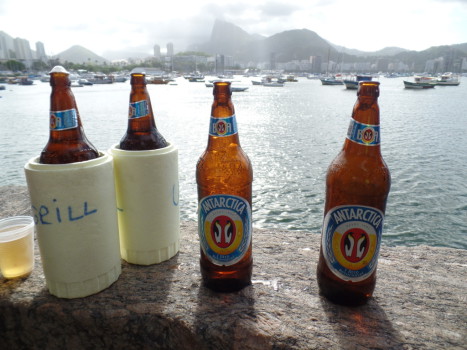 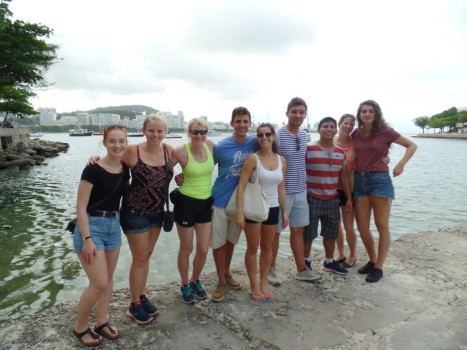 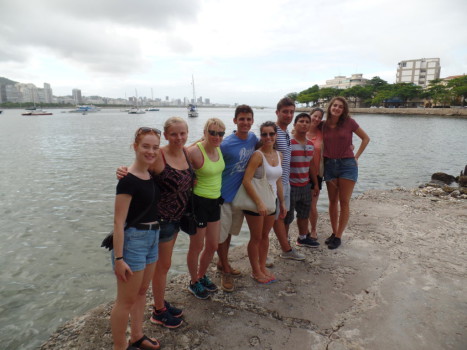 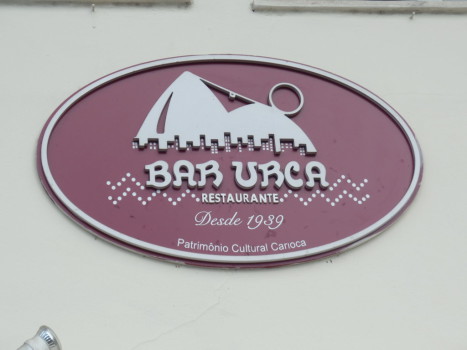 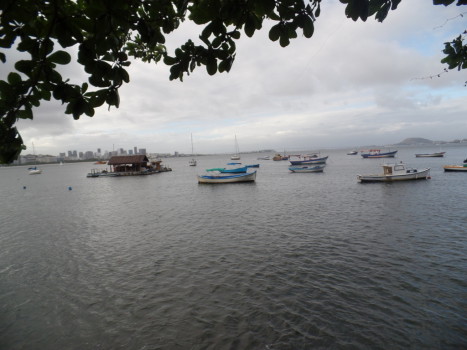 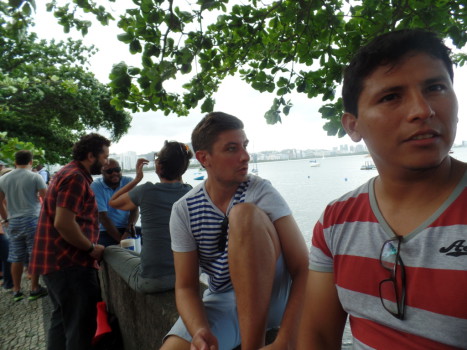