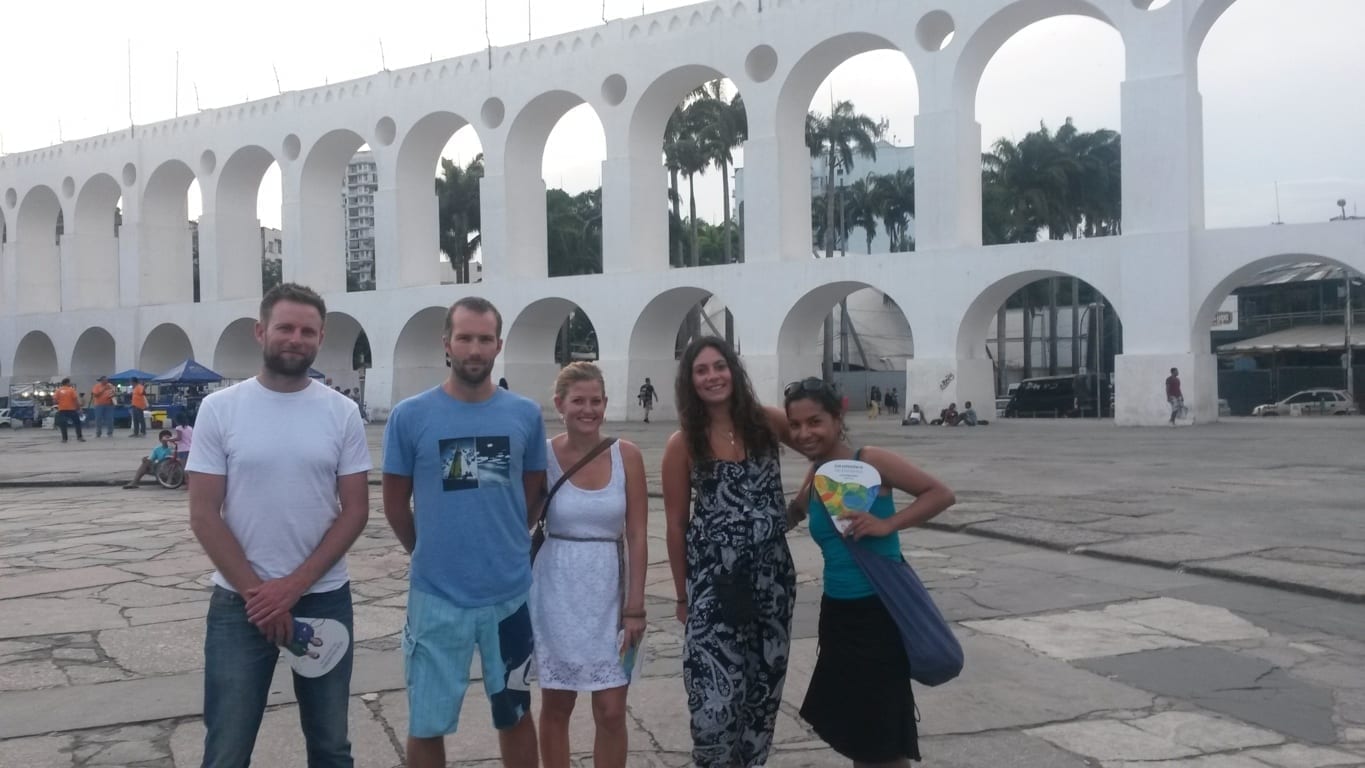 Last Friday we went to enjoy the night at Lapa with our students from Australia, Switzerland, Norway, Italy and Netherlands. Lapa is the neighborghood in Rio with more nightlife, and you don’t have to missed. In addition you can visit the famous stairs named Escadaria Selarón, that were a creation of the Chilean artist Selarón.

After the stairs we did a nice walking with our students, this day we were the kind of beautiful people at Lapa 😉 This group of Portuguese language students was great because even having very different levels they were doing efforts to communicate each other in Portuguese and nobody was talking English. It is beautiful when everybody helps each other to understand every word in Portuguese.

We went to have dinner together at Boteco Belmonte where our nice chat continued and where we knew each other much more. After a good dinner with pasteis and empadas and lots of chopps we went for our Friday Caipirinha workshop at Rei do Limão.

This is one of the best experiences that we have monthly, the smile of our students when they learn to do caipirinhas is priceless. Everything can be find at Lapa, Rio de Janeiro, the marvelous city!! 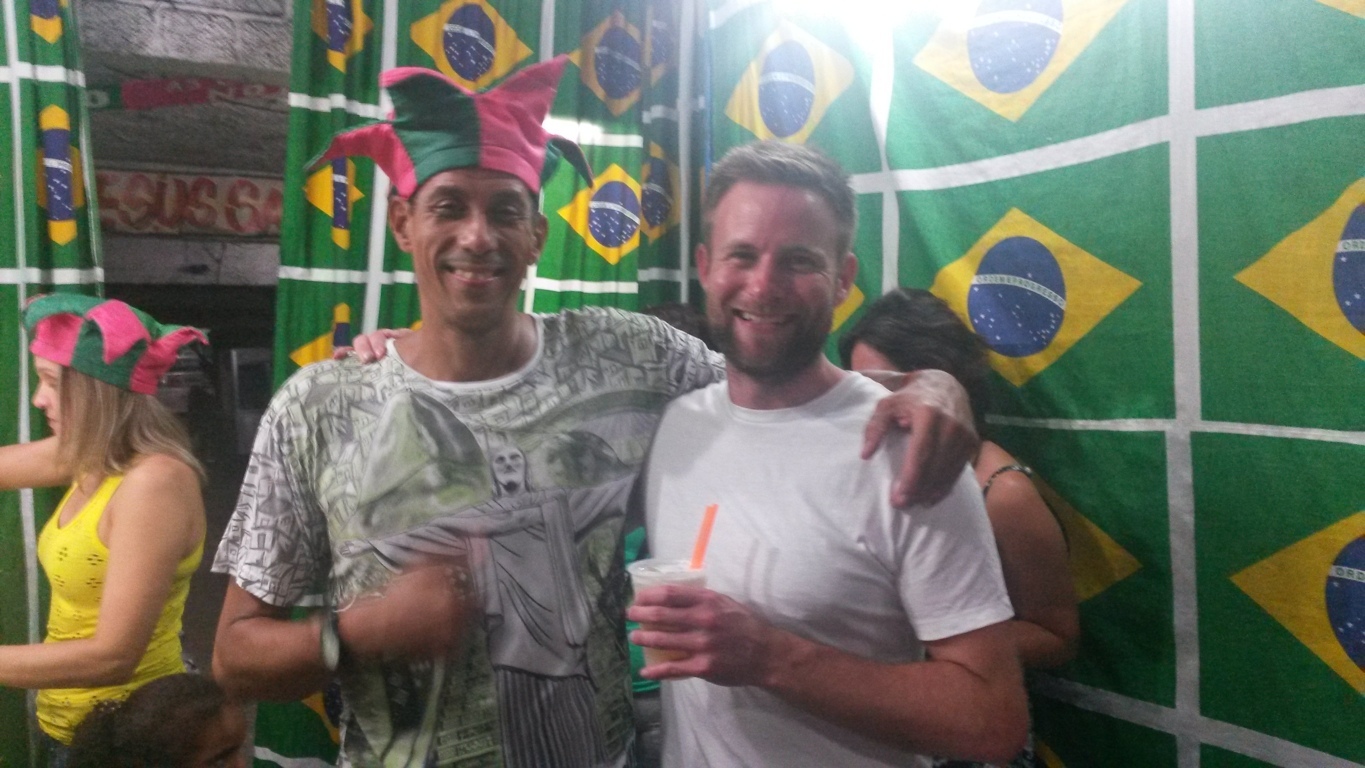 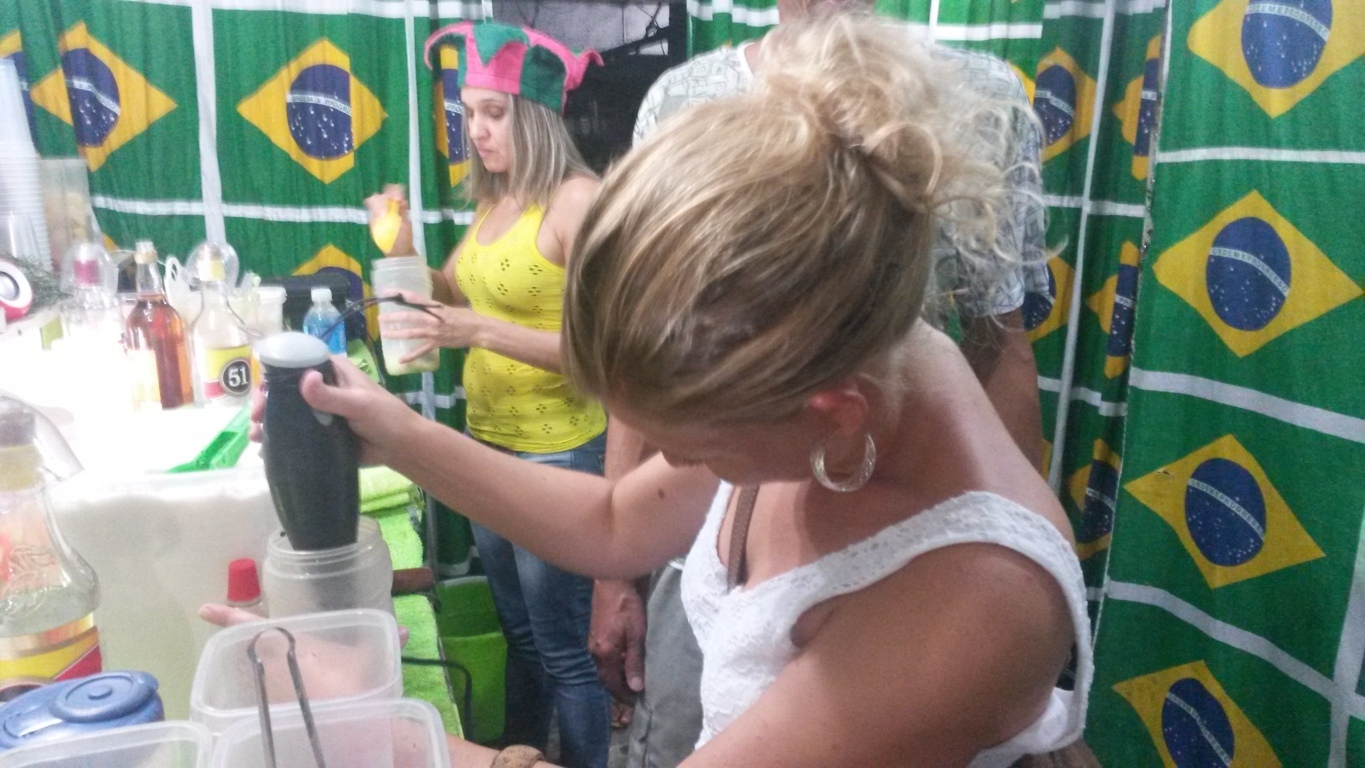 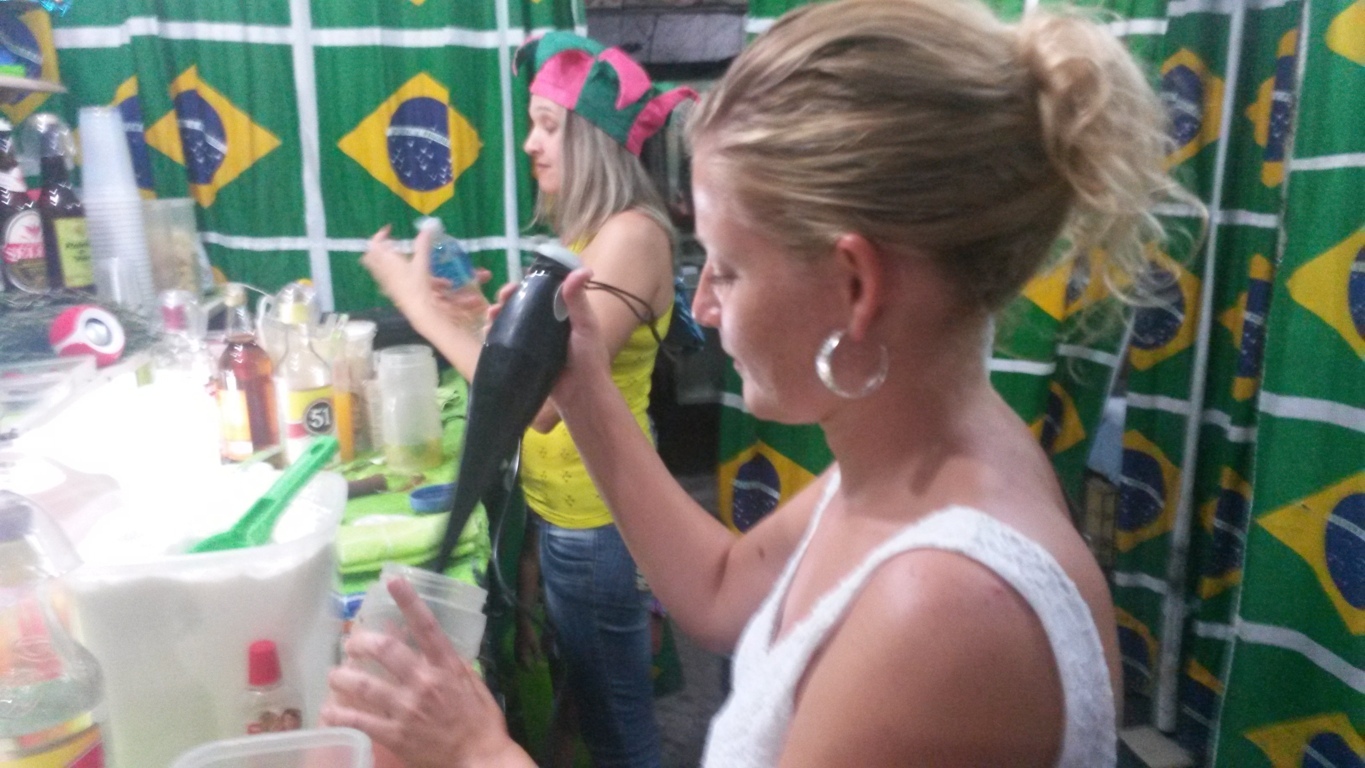 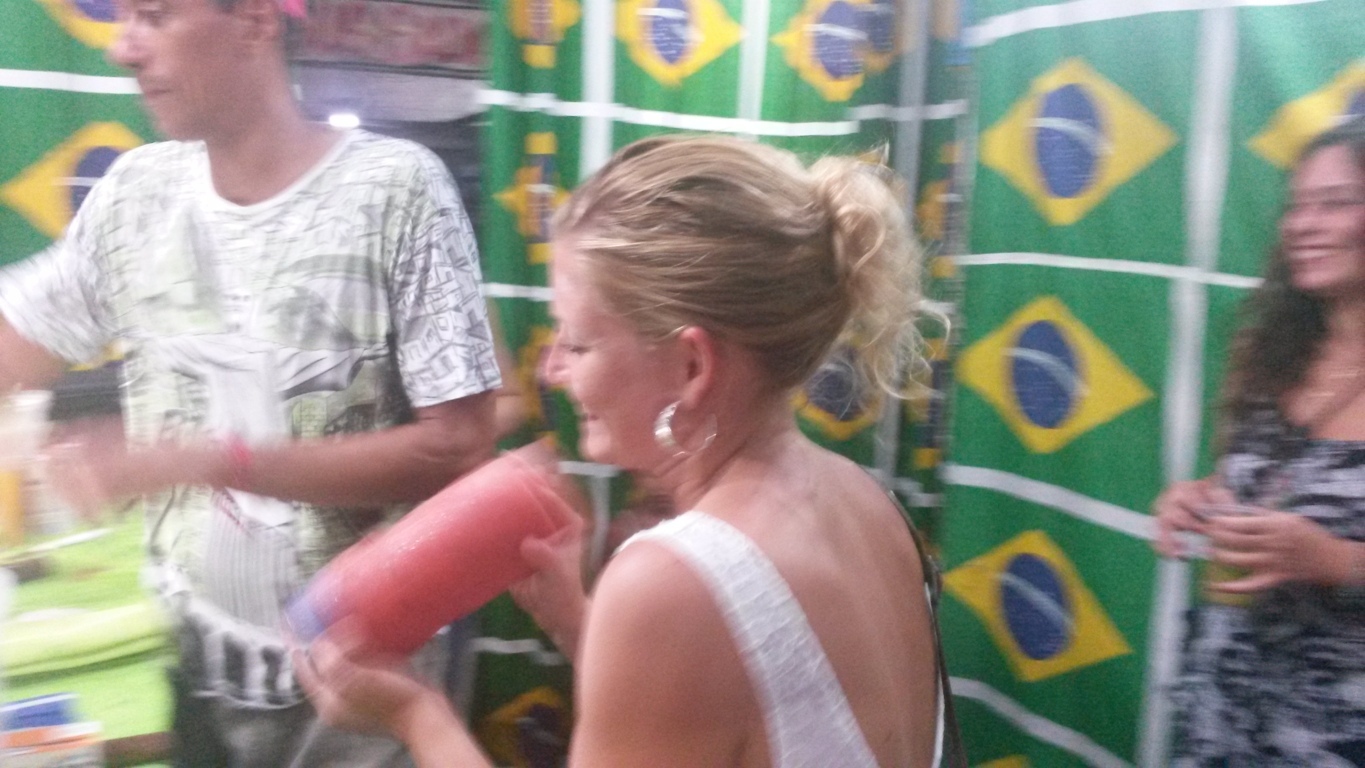 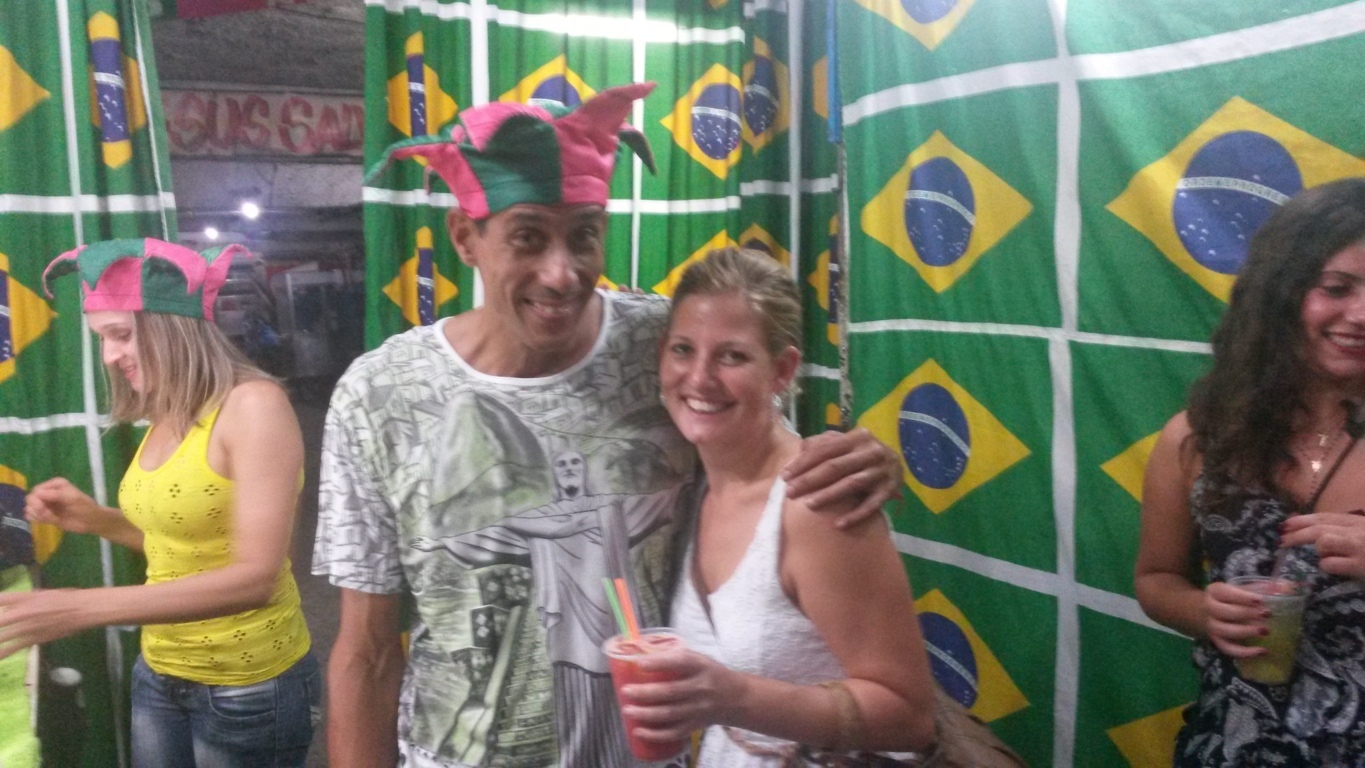 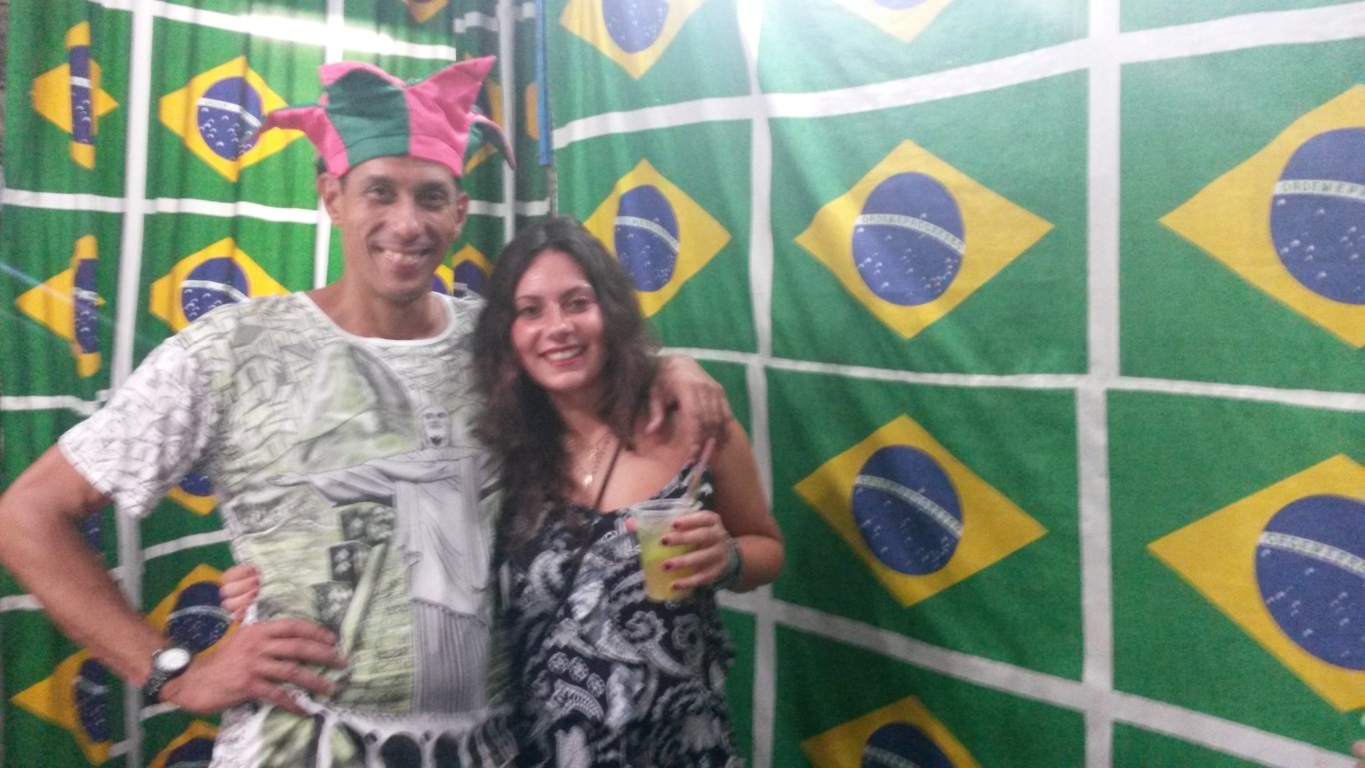 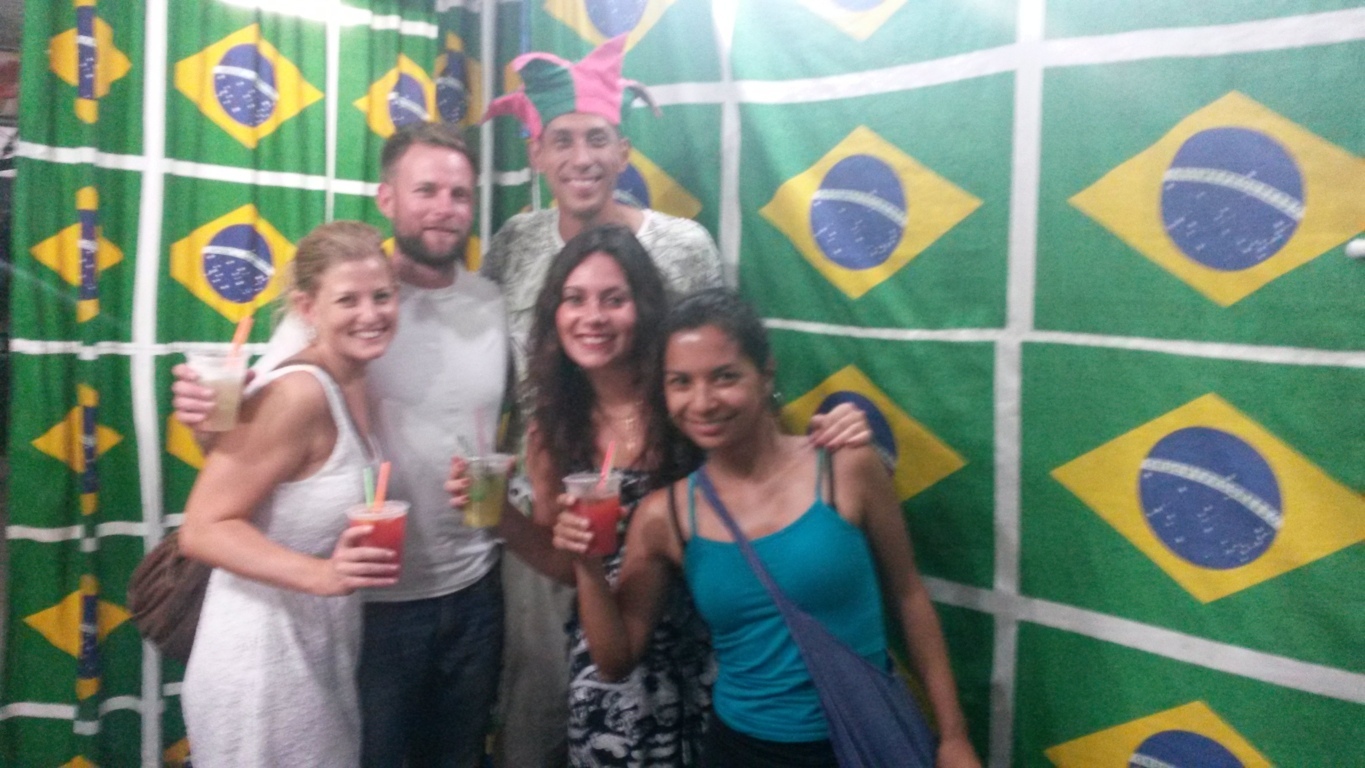 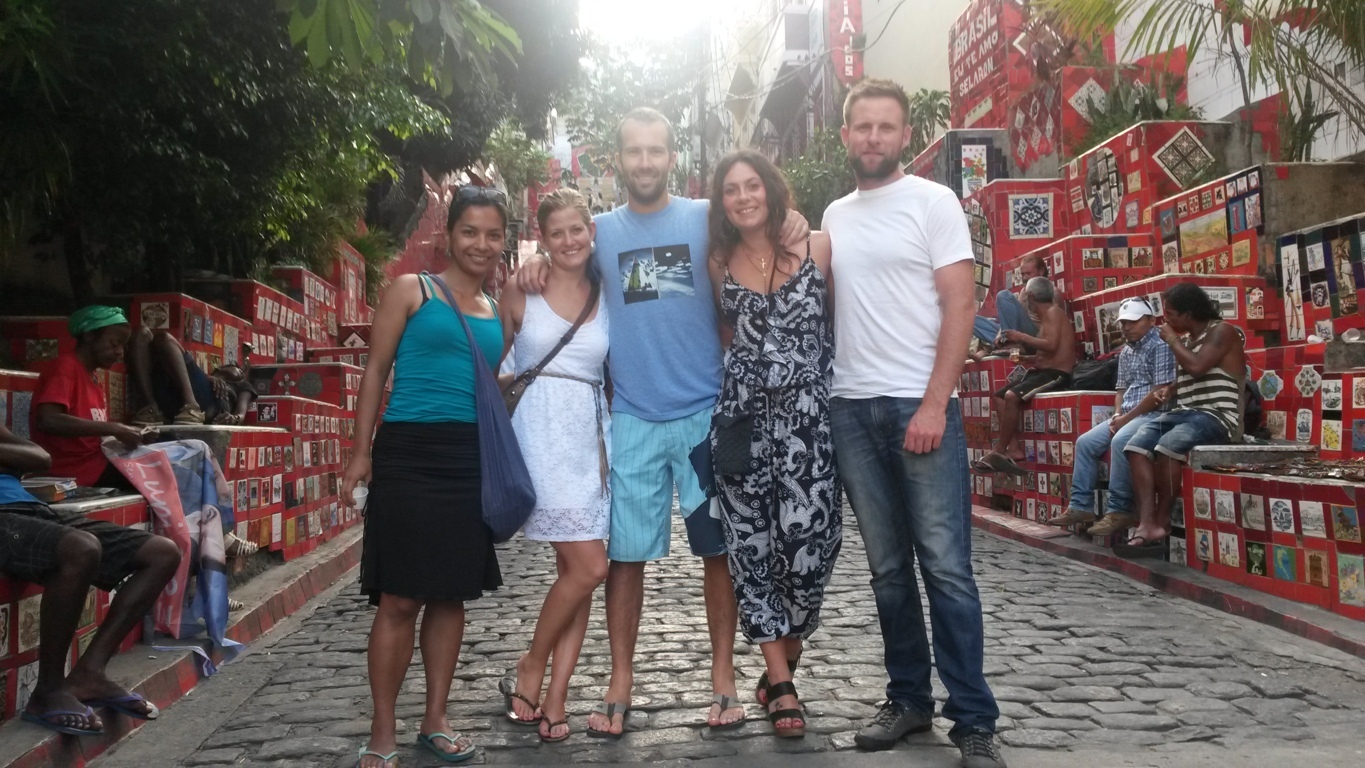 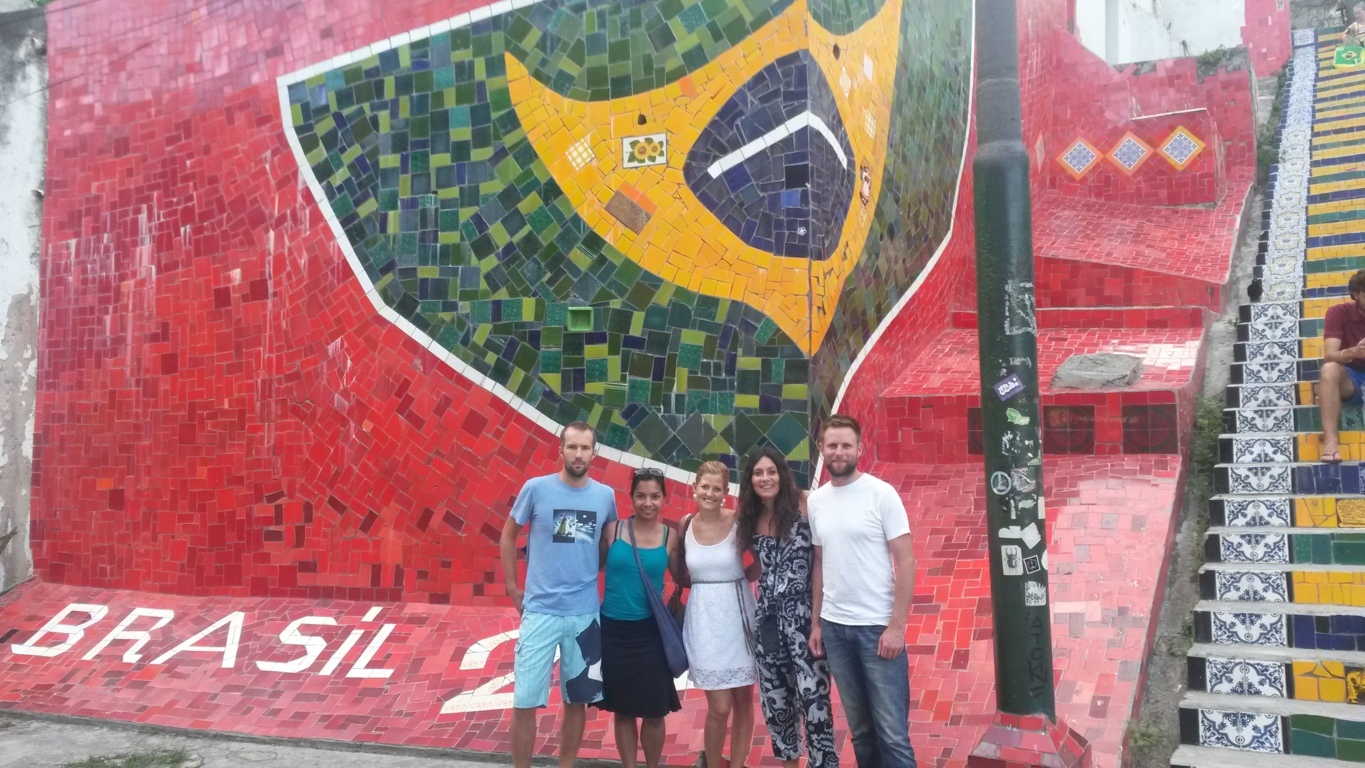 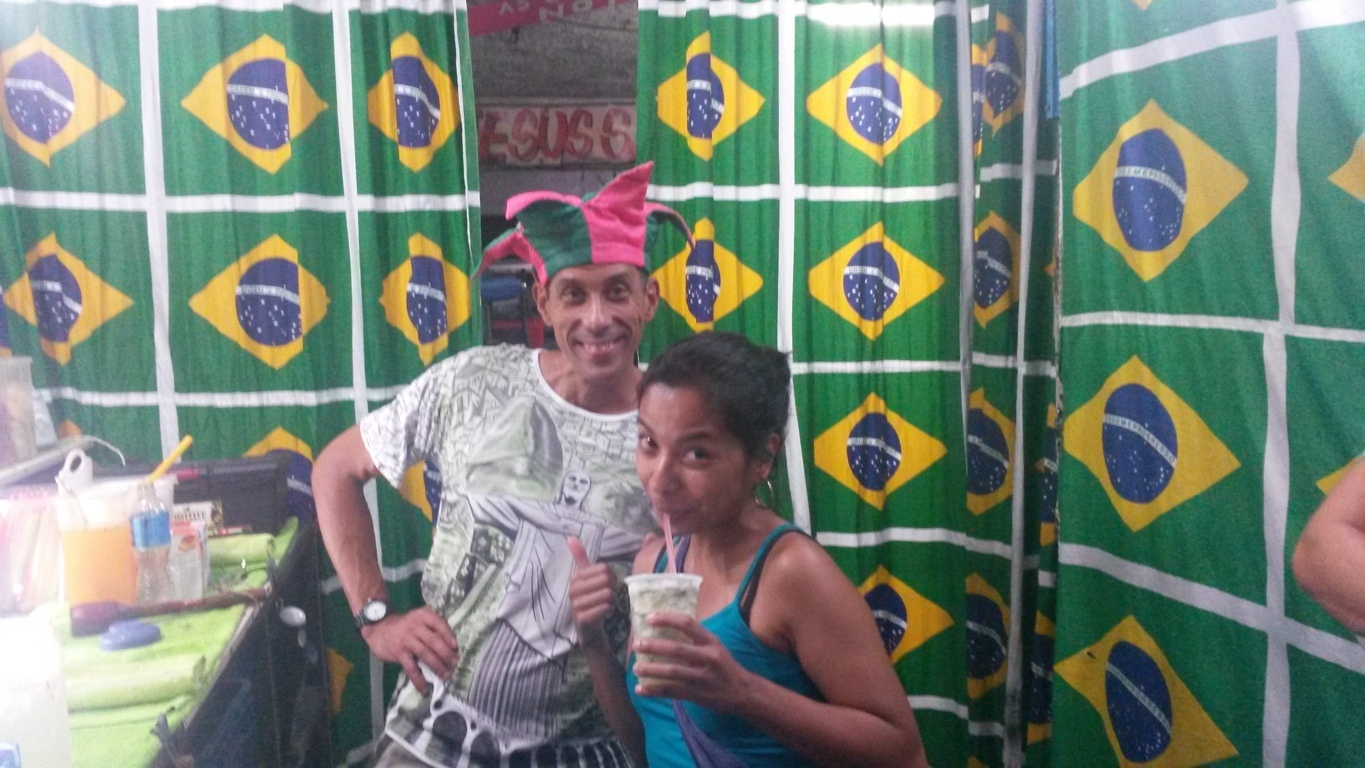 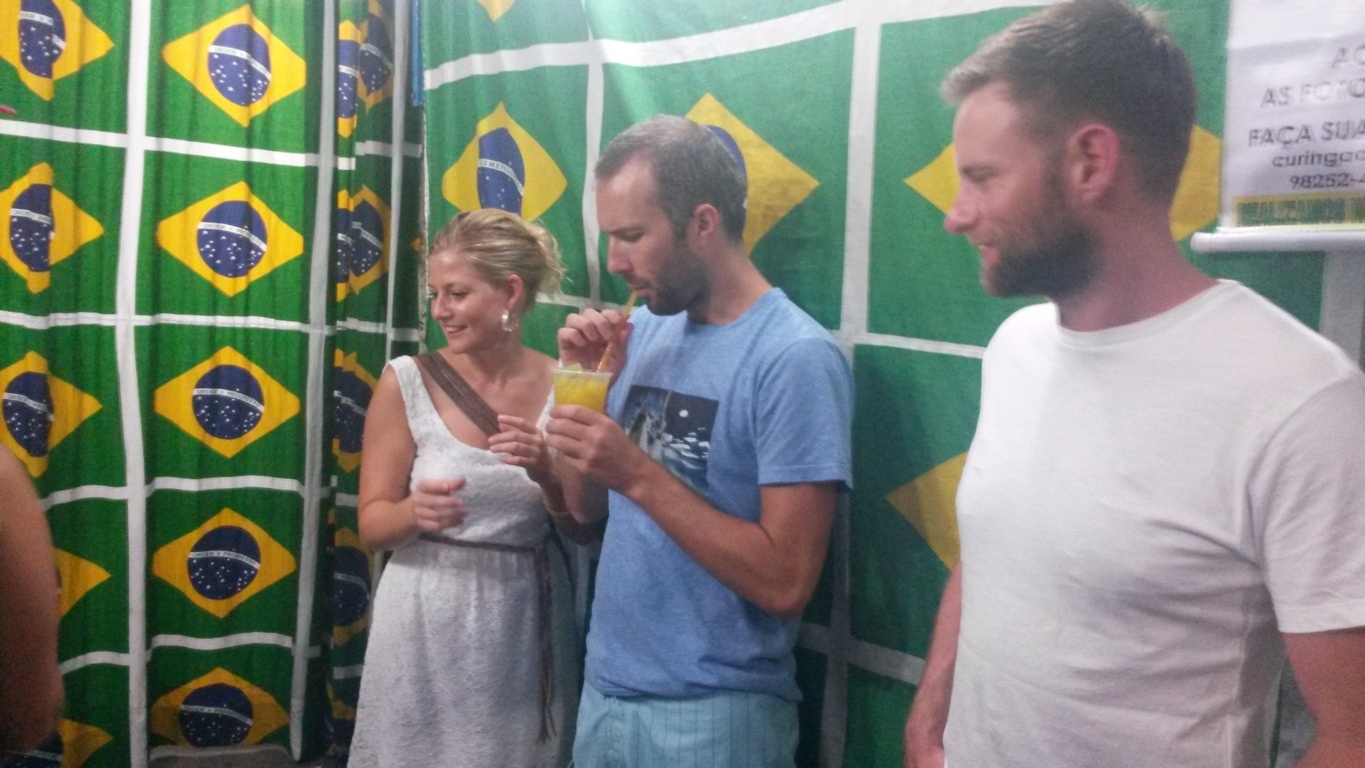 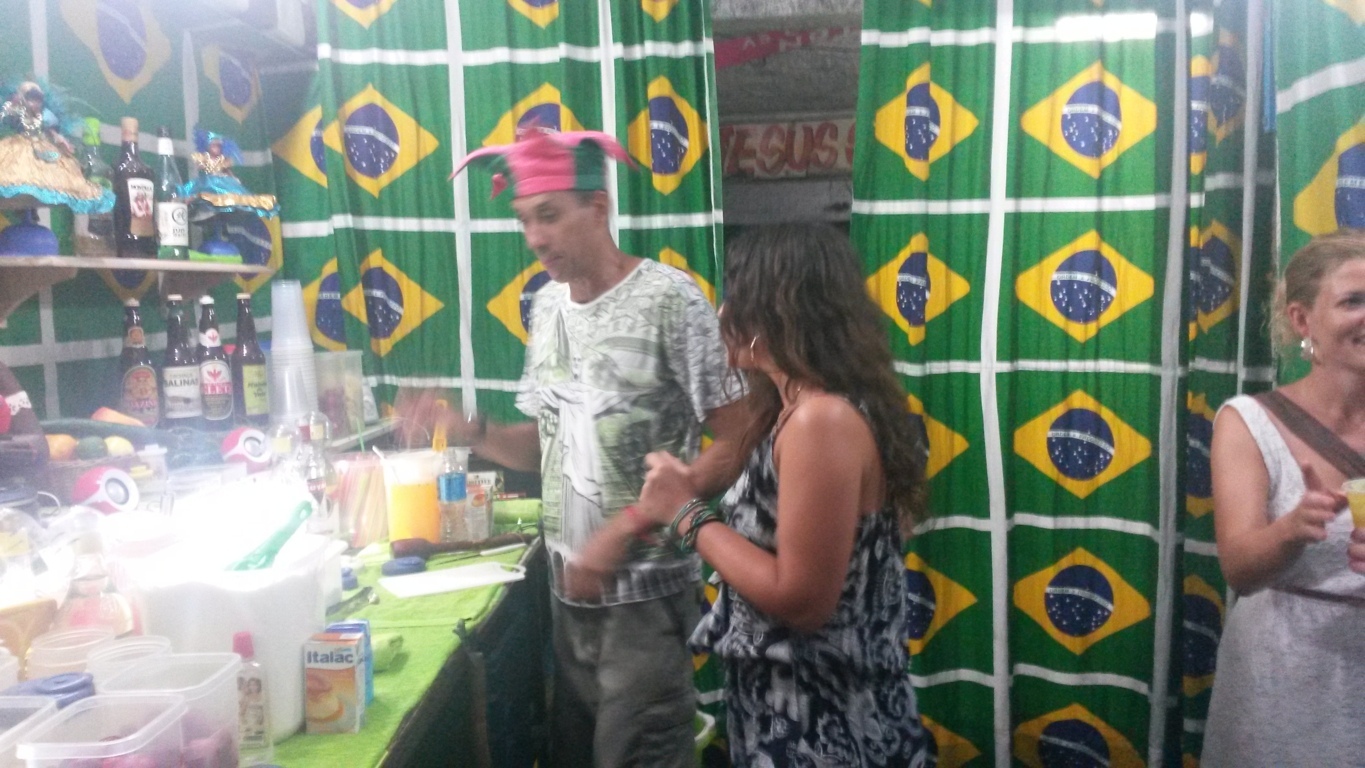 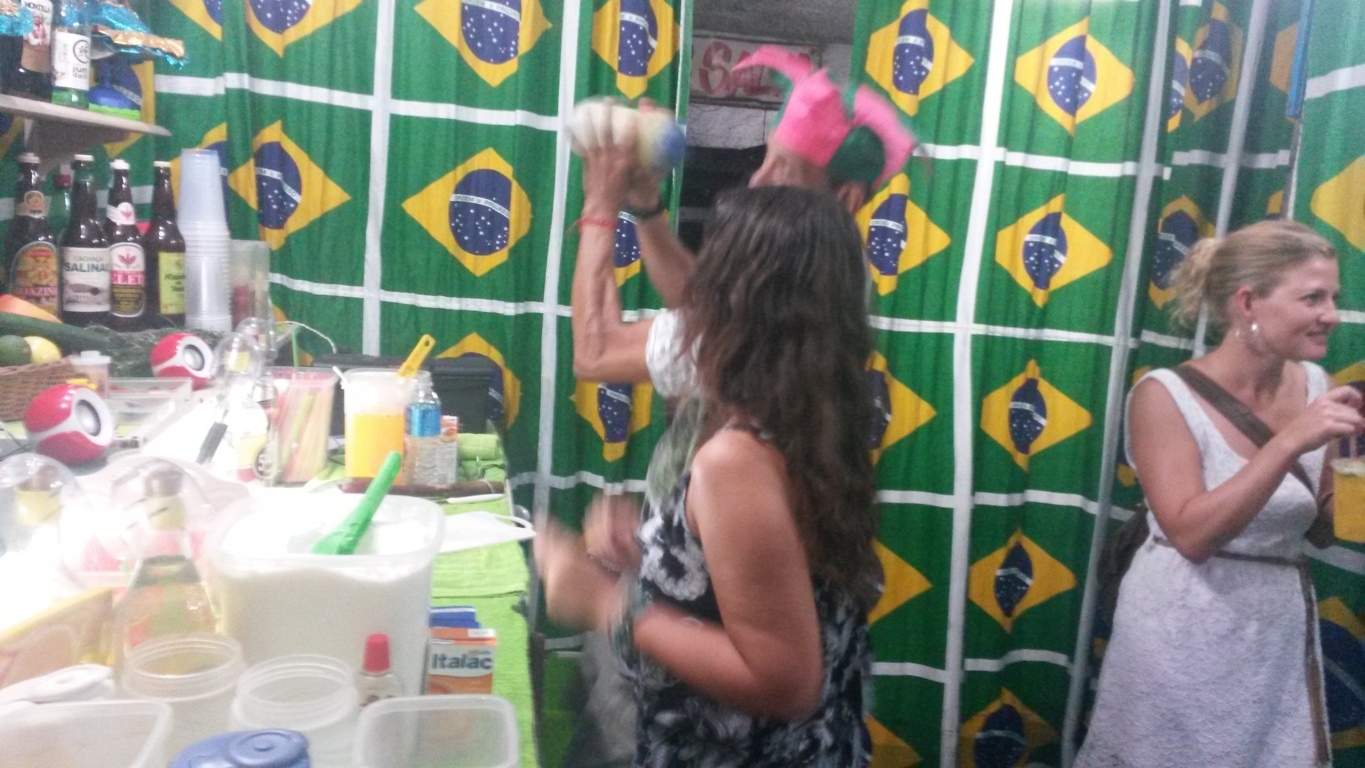 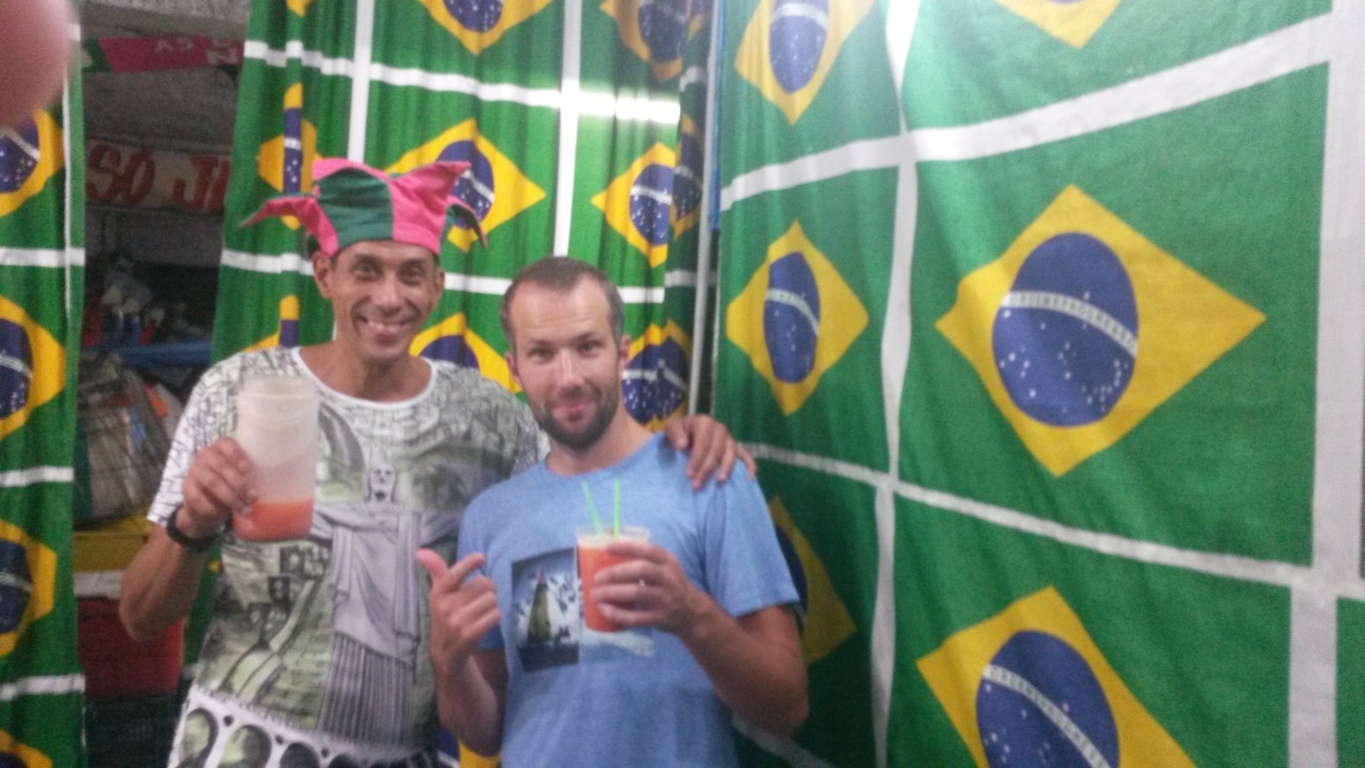 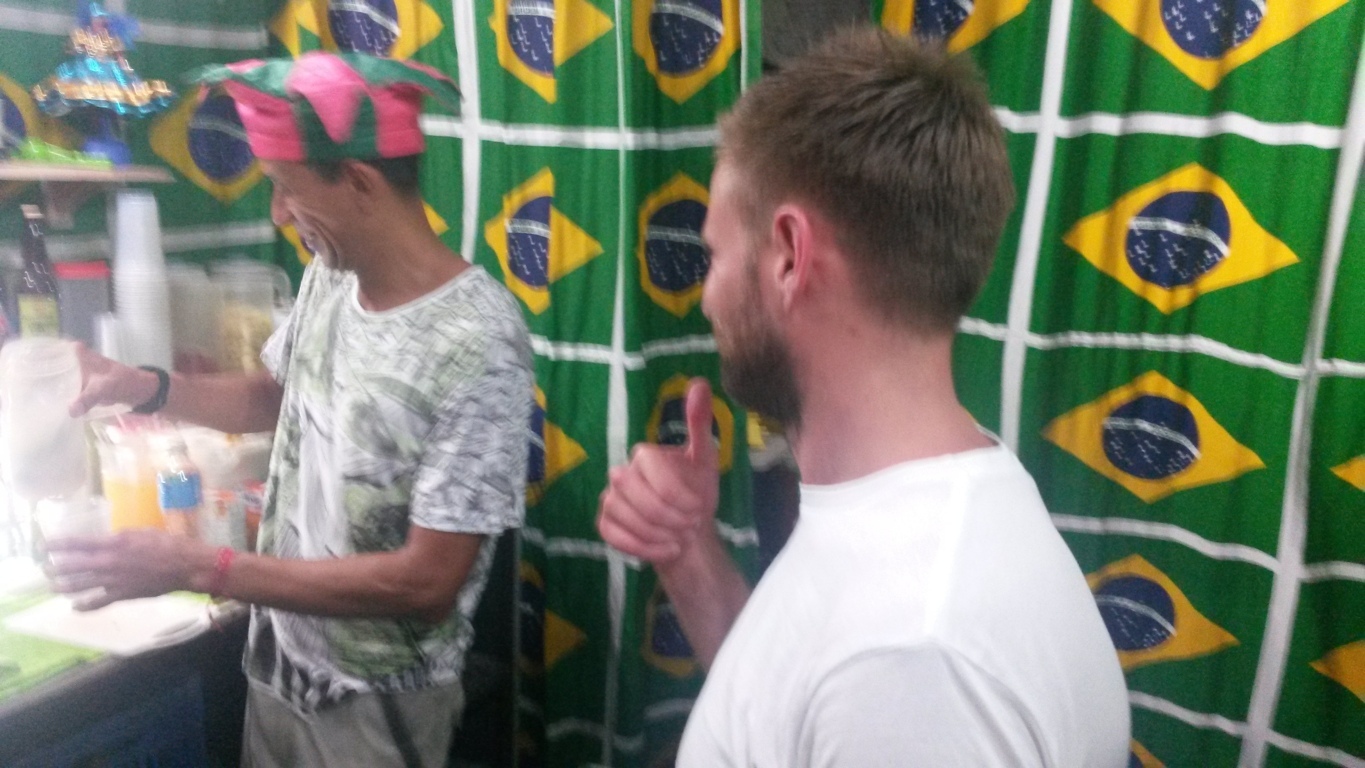 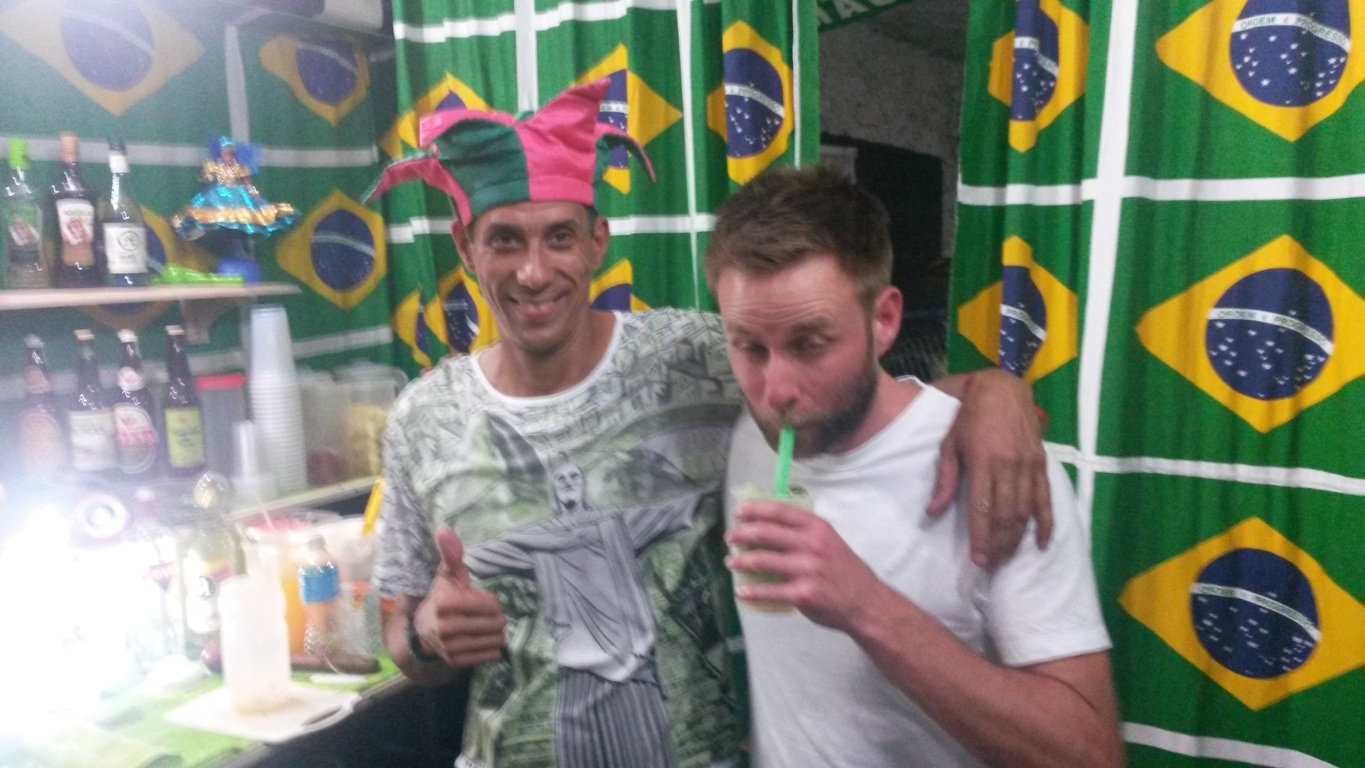 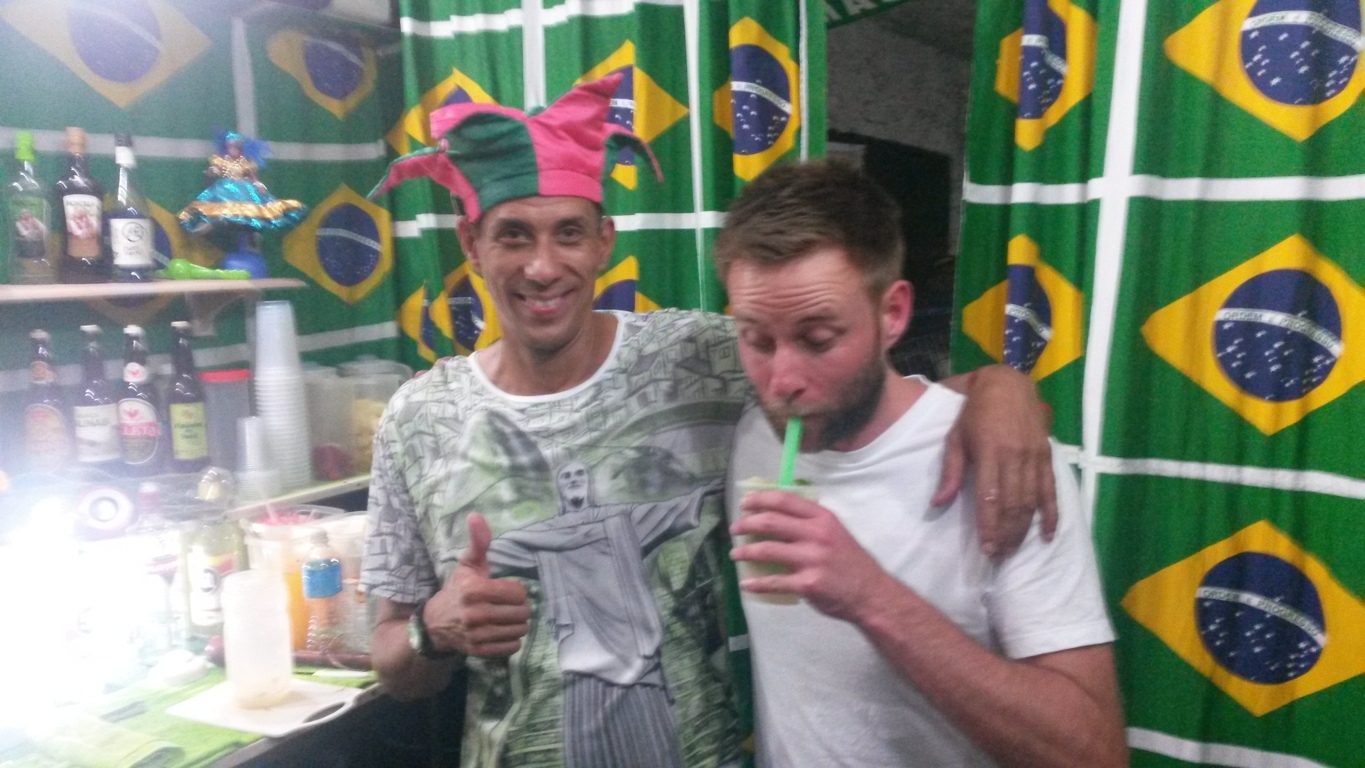 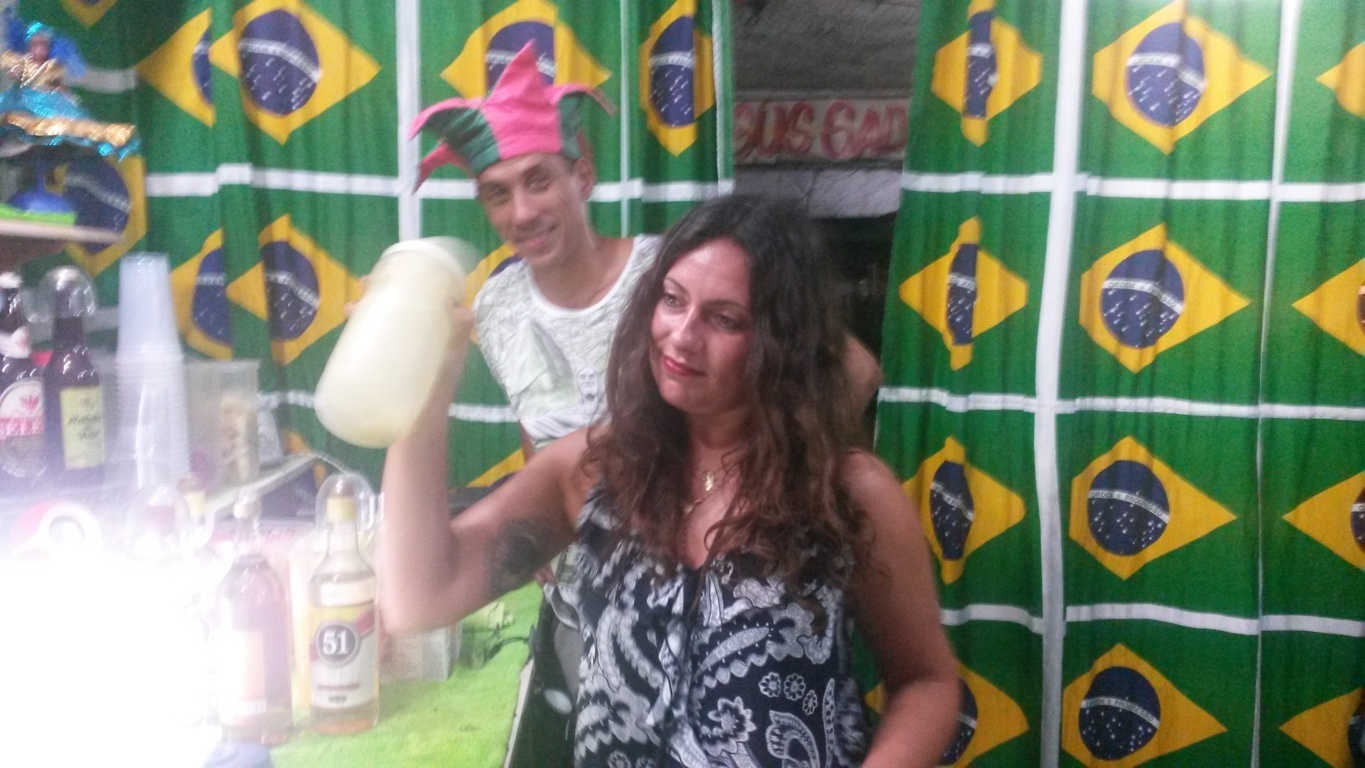 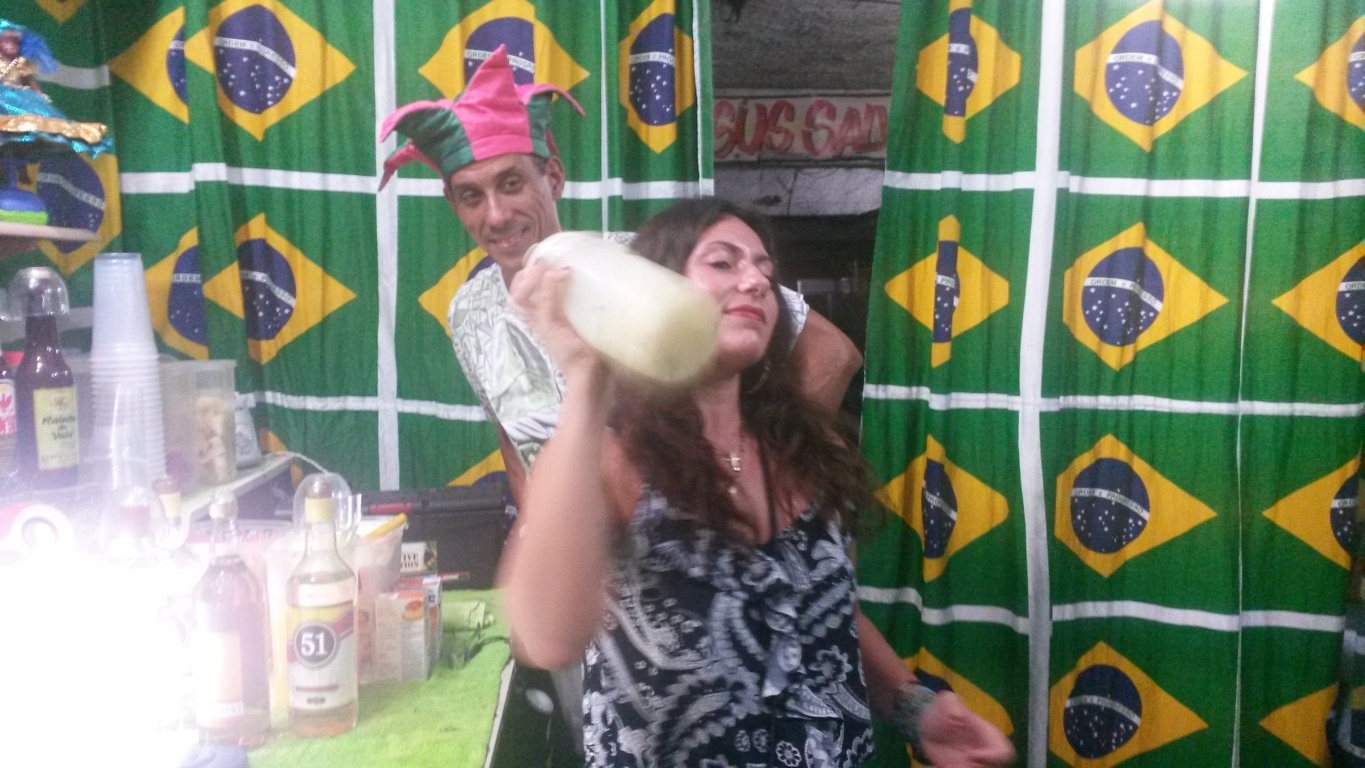 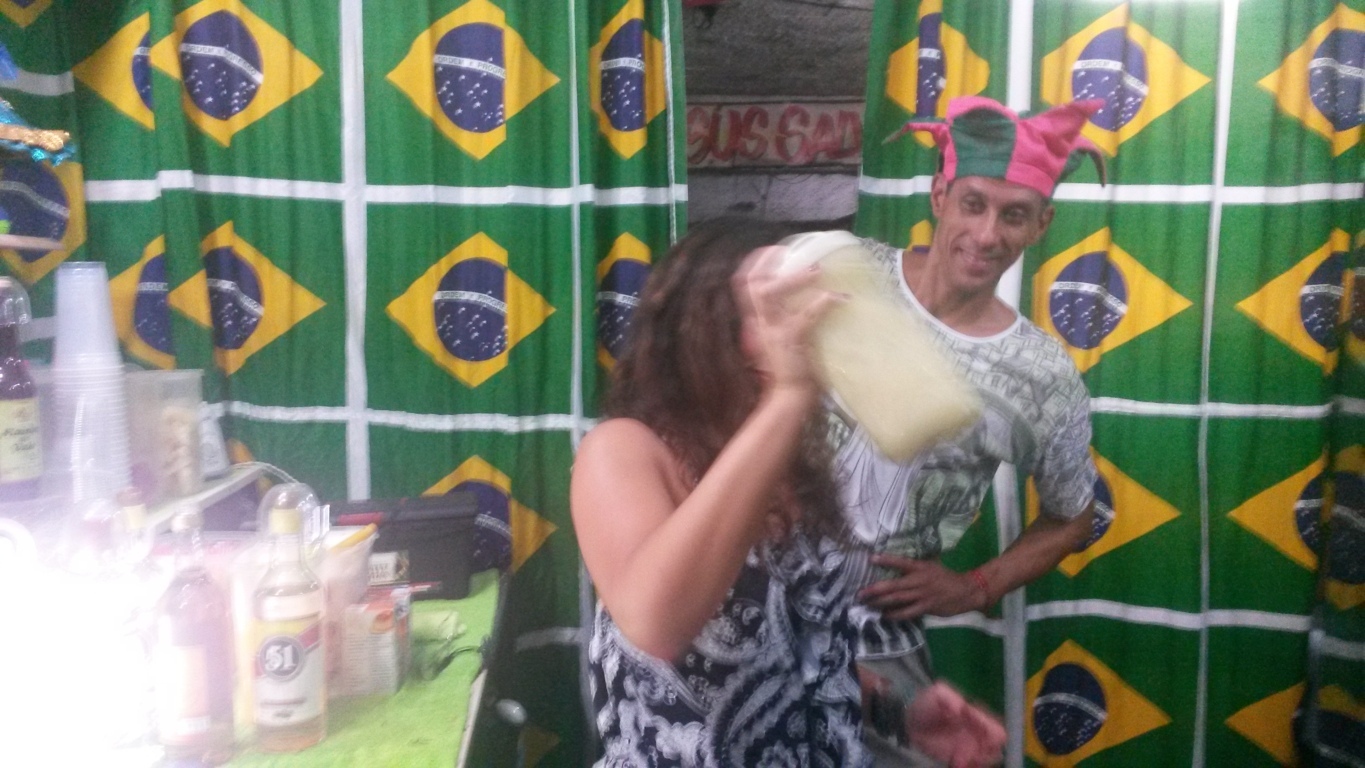 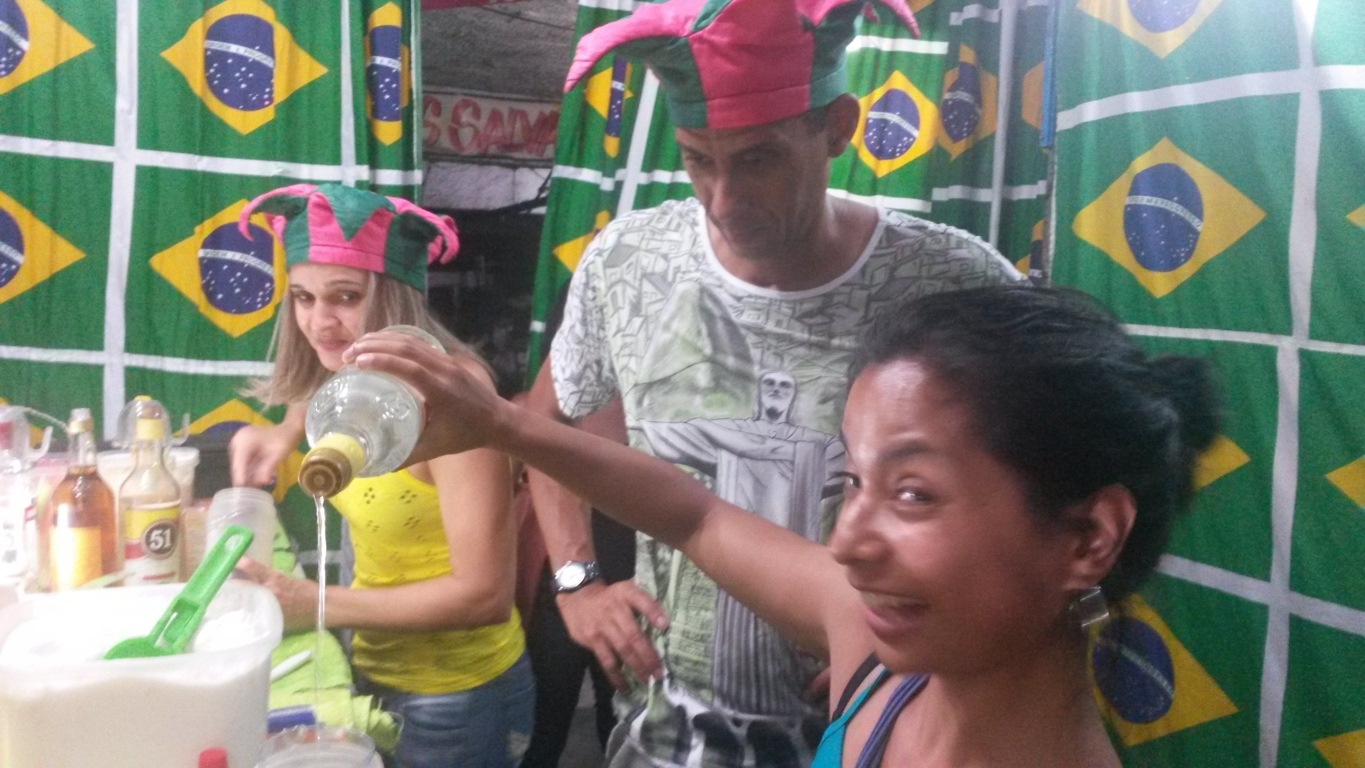 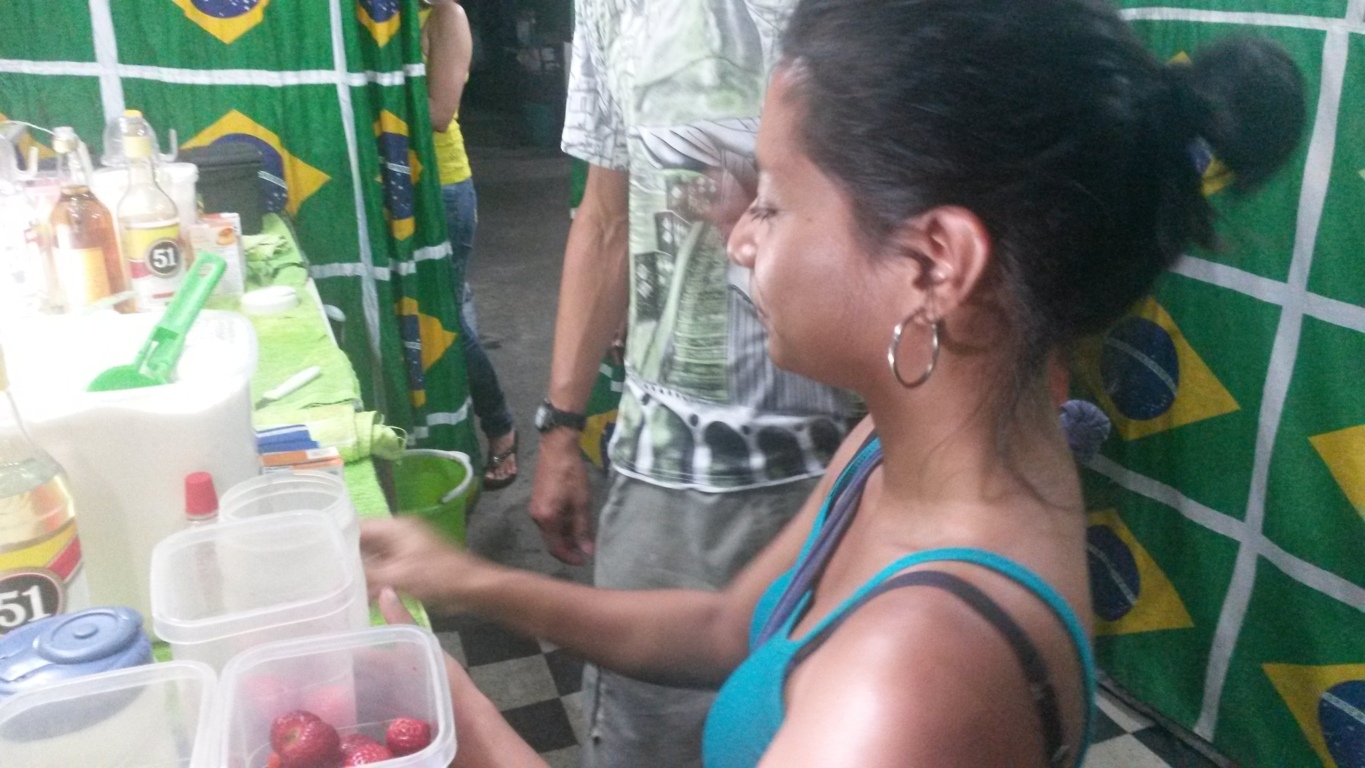 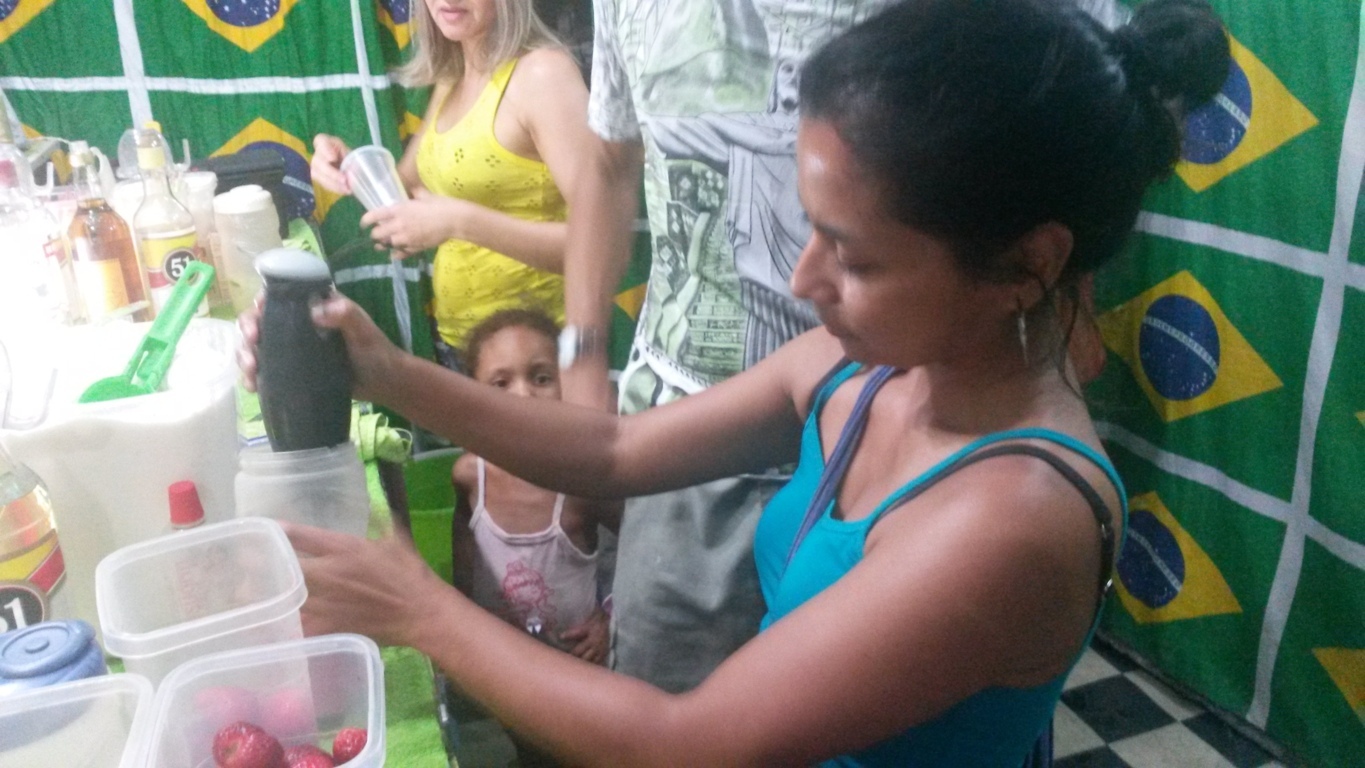 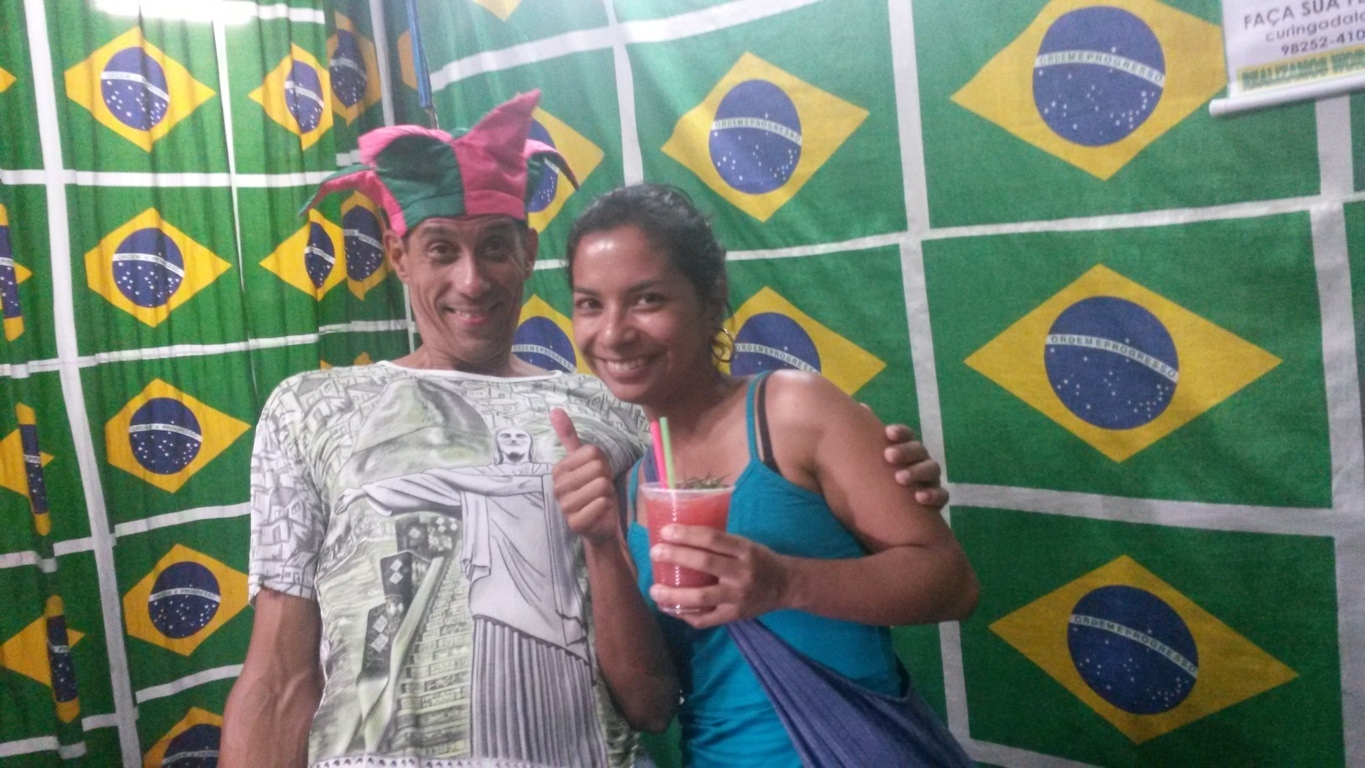 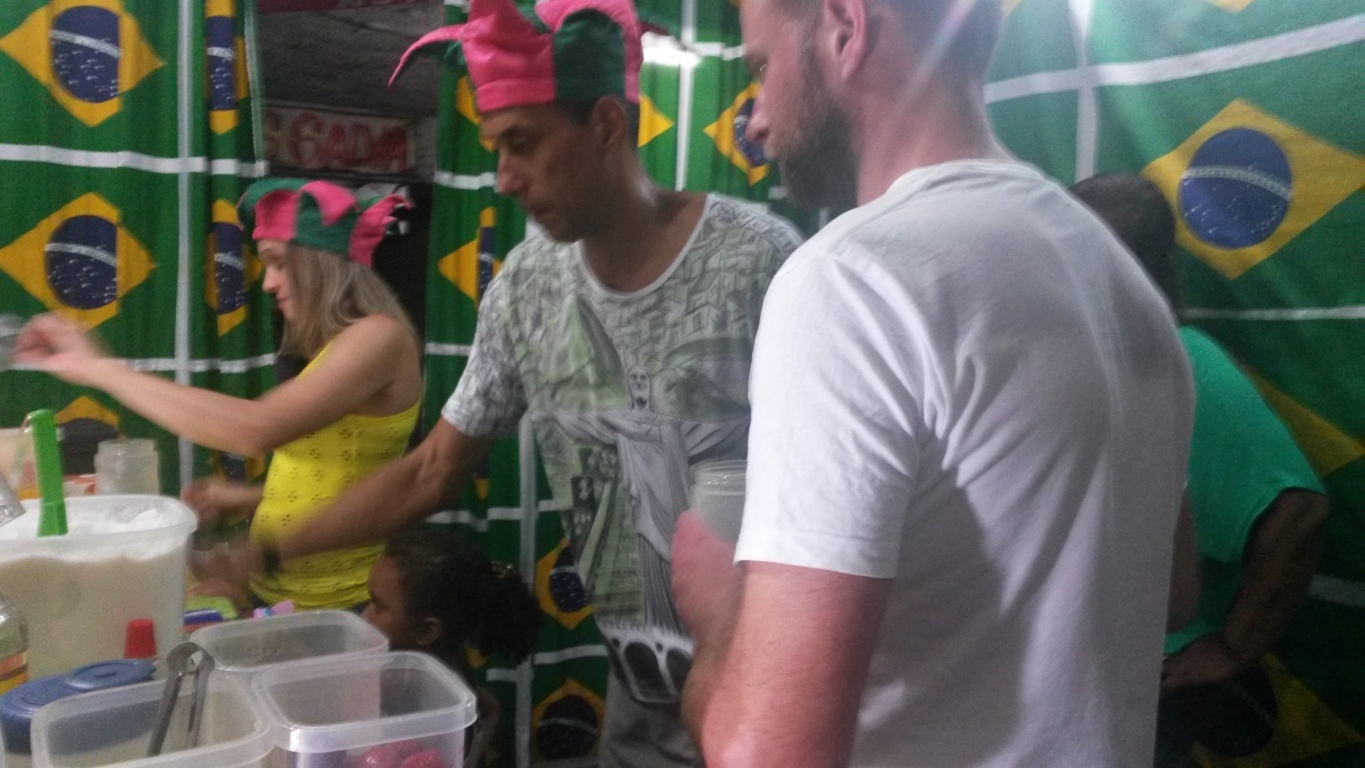 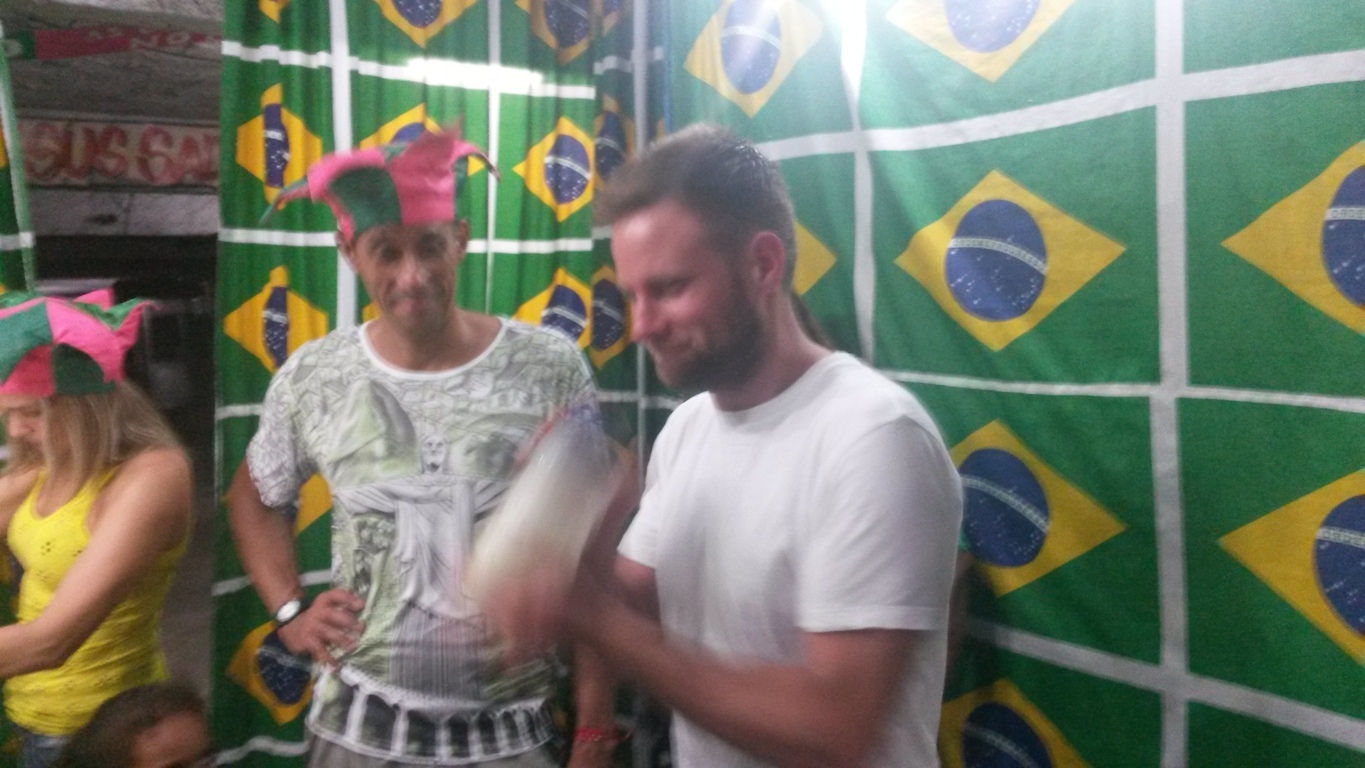