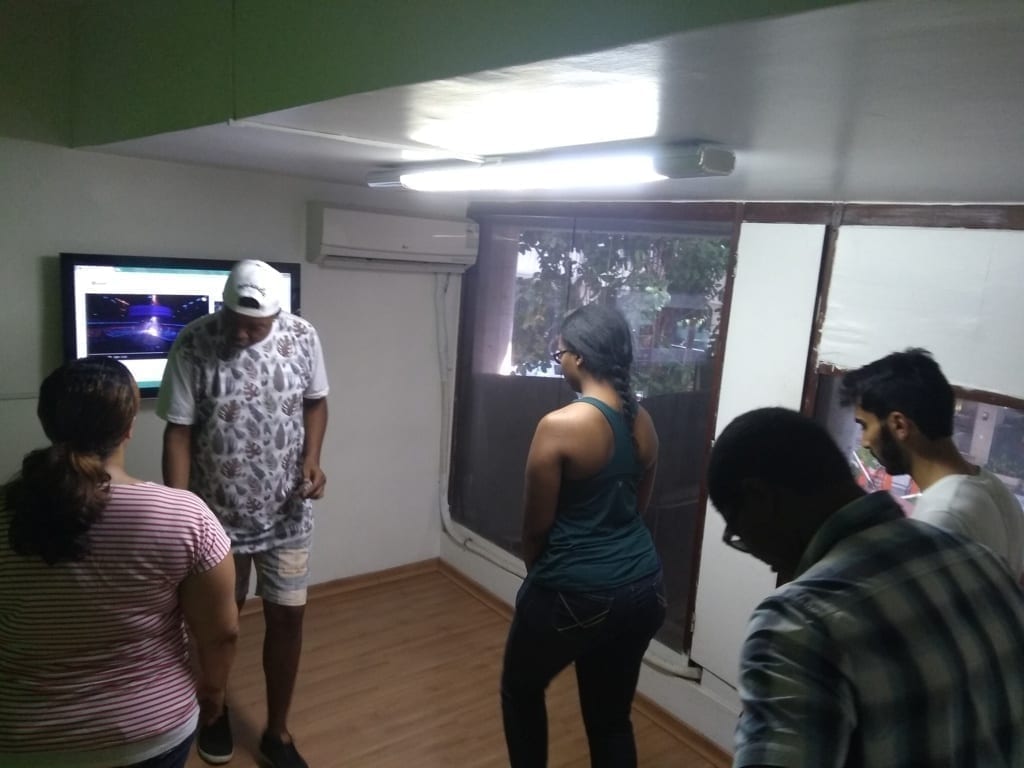 It was a blast learning Portuguese with Samba. It has been my second day with the wonderful teachers at Rio & Learn, and already, we’ve Samba-ed the afternoon away in the most and interactive way. The instructor was very patient and encouraging. Although the steps were very quick, I am excited to Samba again in the near future!

See more of this activity on video below:

They can’t wait for Saturday to do the Samba School Visit RioLIVE! and put into practice everything they have learned in class. You can also see more of this activity on our Facebook page, check this out:

Come to Rio & Learn and take part in our RioLIVE! Activities.