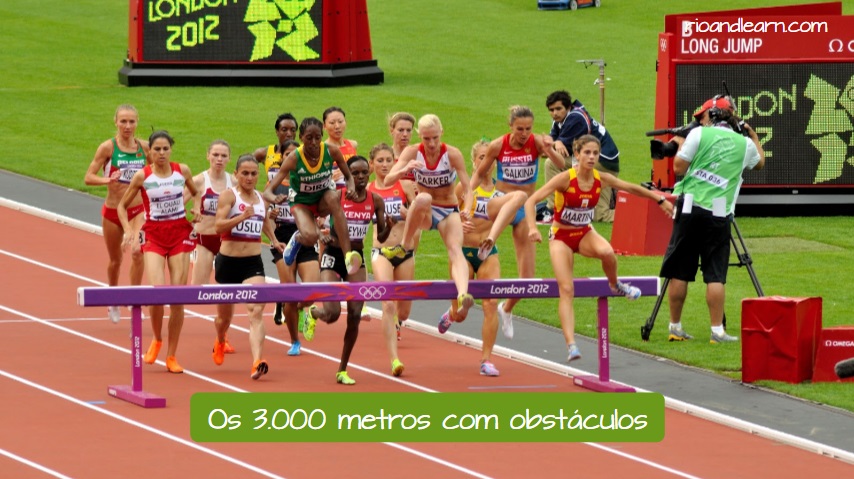 Amazing experience! I was very worried before going since I heard a lot of things about the favelas on TV. I was very surprised to see that the people were very friendly and the guide was very knowledgeable. He was so nice that we spent 4 hours in Santa Marta having a great deal of fun! The school did a magnificent job in terms of organizing such an activity.

We had a like a local visit to Favela Santa Marta with our great local guide Thiago. He explained everything around how is life in a favela and our student Mary from Perú made many questions so nothing was left out. We had the opportunity to see a Folhia de Reis, a local spectacle see a small video about it:

It was a great afternoon with our RioLIVE! Weekends Activities. See some more pics on our Facebook: