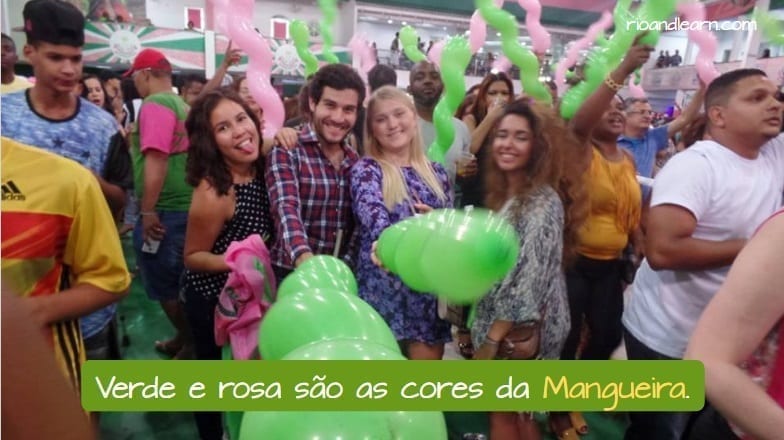 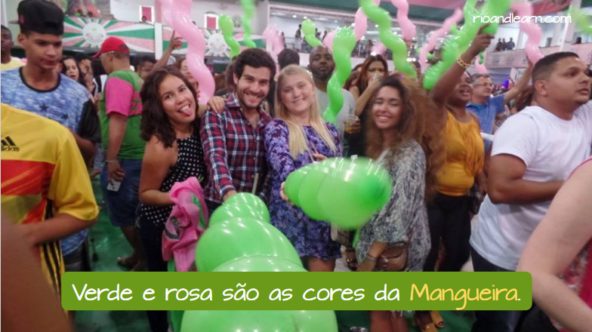 Hey fellas! Are you ready for Carnaval?
So, let’s warm things up and talk about Mangueira Samba School in Rio de Janeiro.

Mangueira Samba School, or as we call, Estação Primeira de Mangueira was born in April 28th, in 1928. It was a fusion of street bands originated in the favela with the same name. These street bands were very small and they were composed by black people. For these two reasons they were not allowed to participate in the big and elegant parade organized by the white people back then.

They decide to join forces and fight for their rights, and so they did. On the 28th of April in 1928 they participate on their first big parade in Praça Onze in Rio de Janeiro. 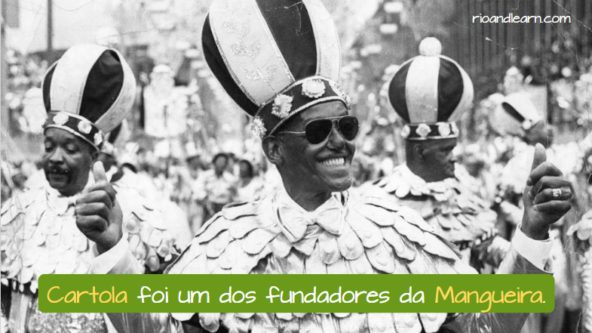 Mangueira Samba School is today the oldest and one of the most famous of Rio de Janeiro’s existing samba schools. In more than 80 years of existence Mangueira has won the Carnaval championship 19 times, and the last victory was in 2016.

Now, what could make Mangueira even more special? I’ll tell you what! One of our students, Saaya from Japan is a Sambista (samba dancer) at Mangueira. Can you believe that? She’s simply amazing! Take a look!

Well guys! That’s it, and if you want to know more about Mangueira you can participate on our RioLIVE! activities and visit a samba school. Don’t forget to subscribe to our YouTube Channel and we meet again on our next Dica!