The samba-school was a wonderful experience. We had so much fun and it was amazing to see the people of all ages dancing. Brazilian people really have the rhythm in their blood. We also tried hard… 🙂 and yes the caipirinhias helped a lot. 🙂

This time we visited Mangueira Samba School with our students from UK, Peru, Switzerland and USA, and all of them were with a big smile all the night long. We drank caipirinhas and danced like crazies even with Brazilians! All the show was wonderful.

Our Portuguese language students were not afraid to dance samba, even that it was their first time ever. 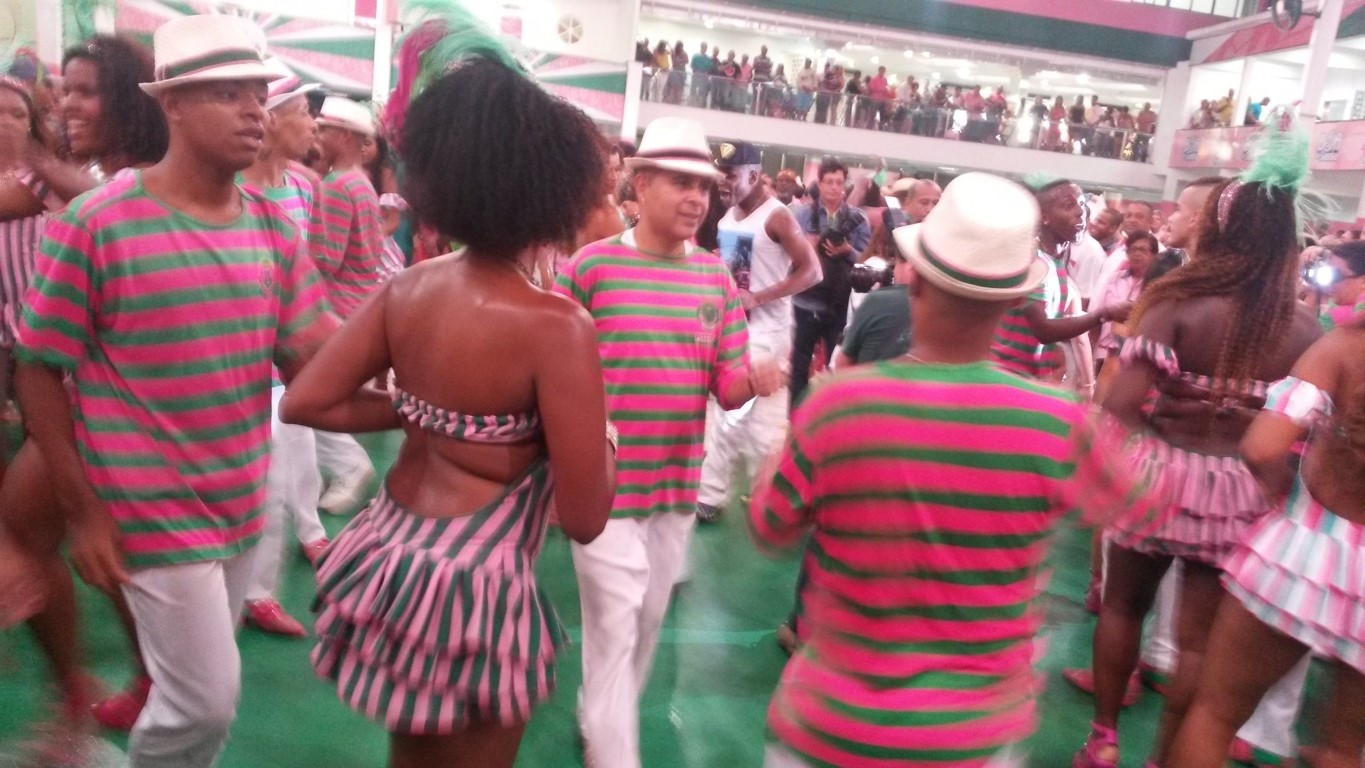 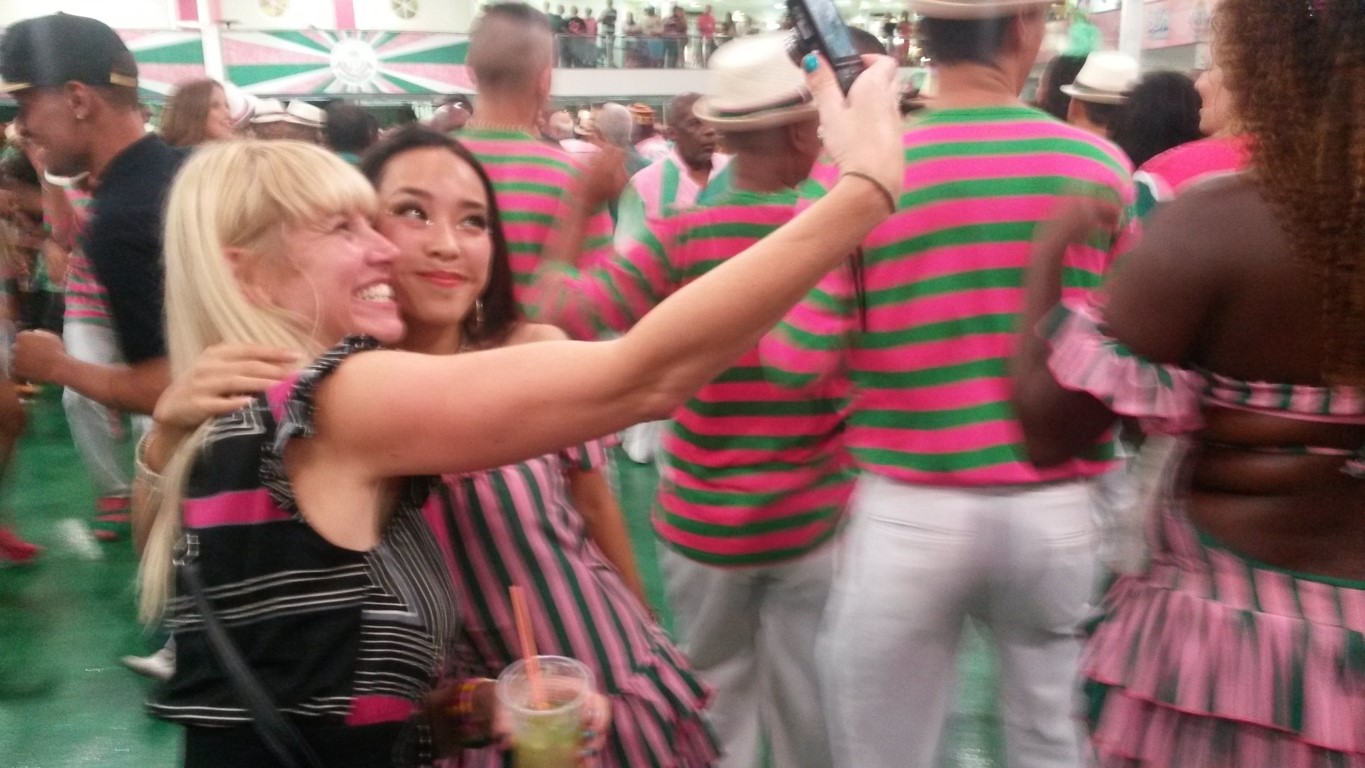 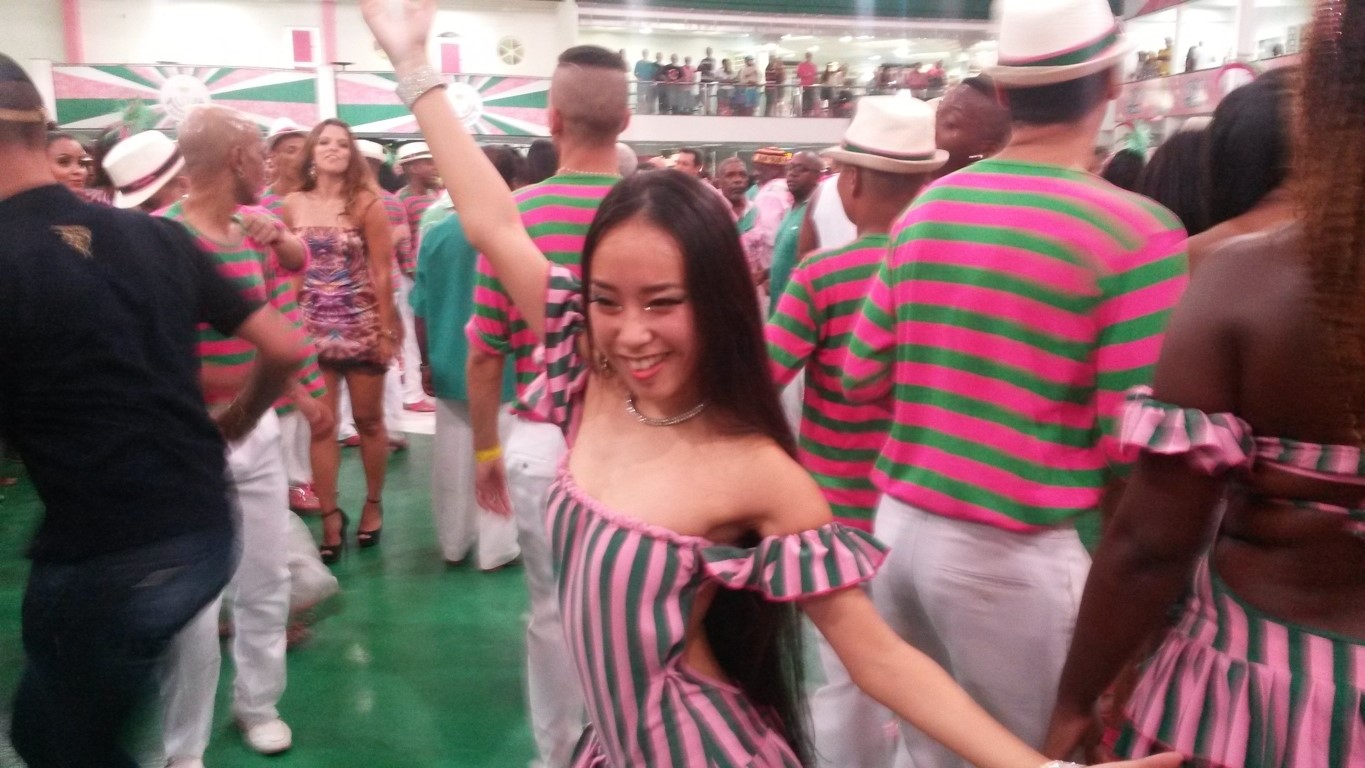 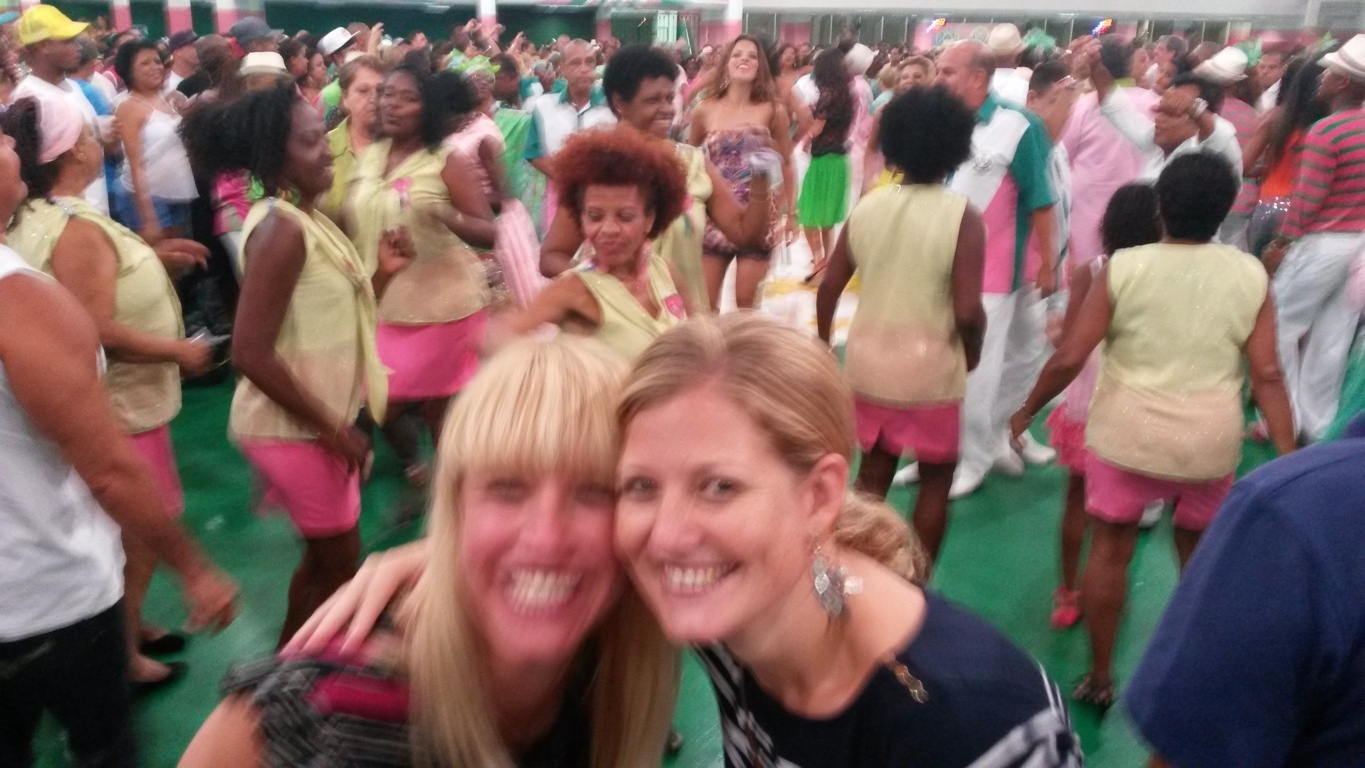 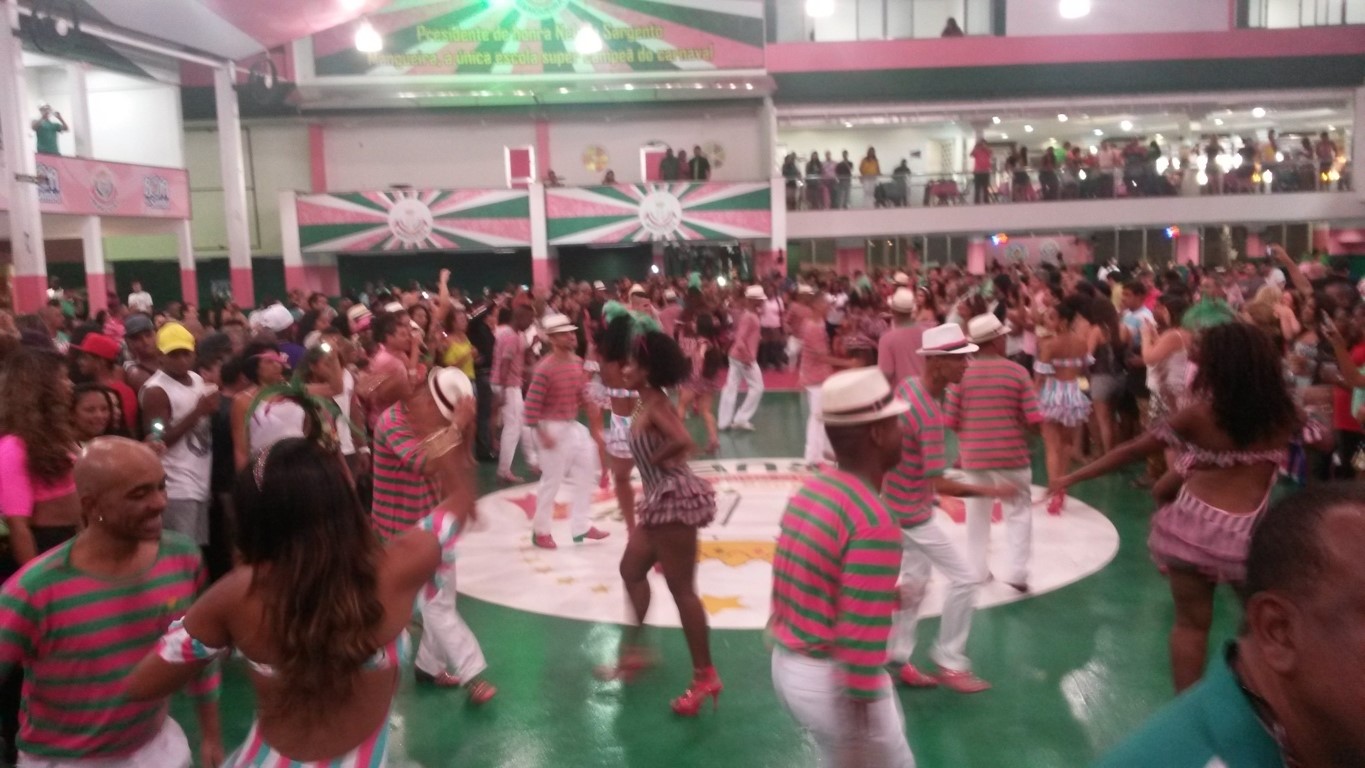 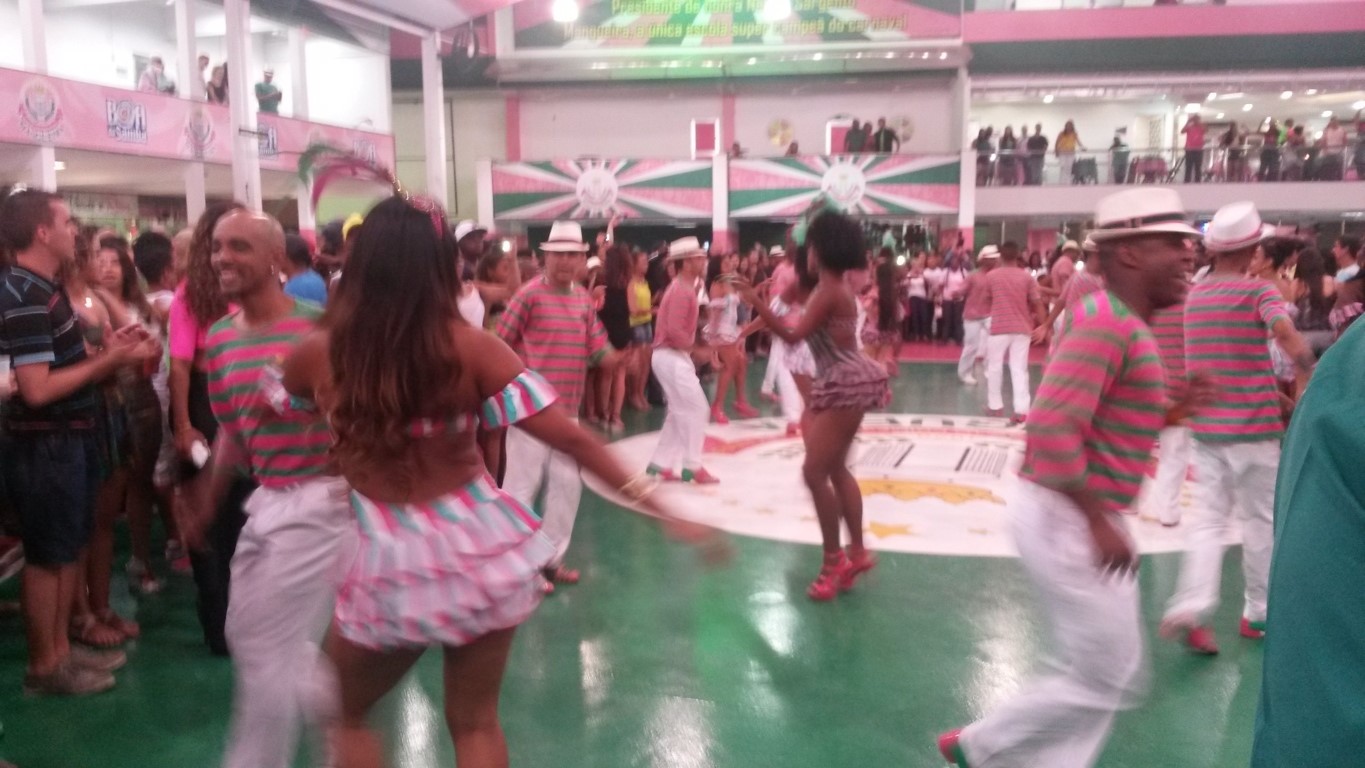 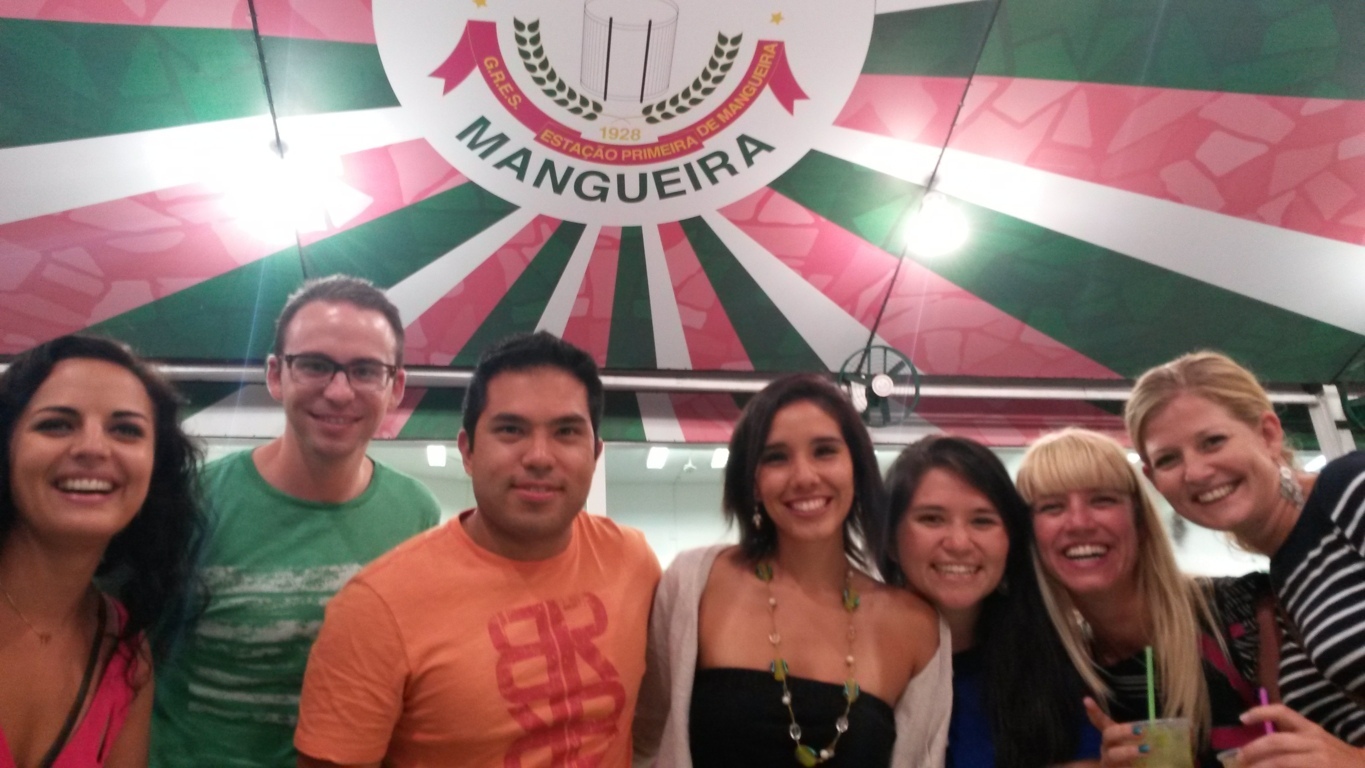 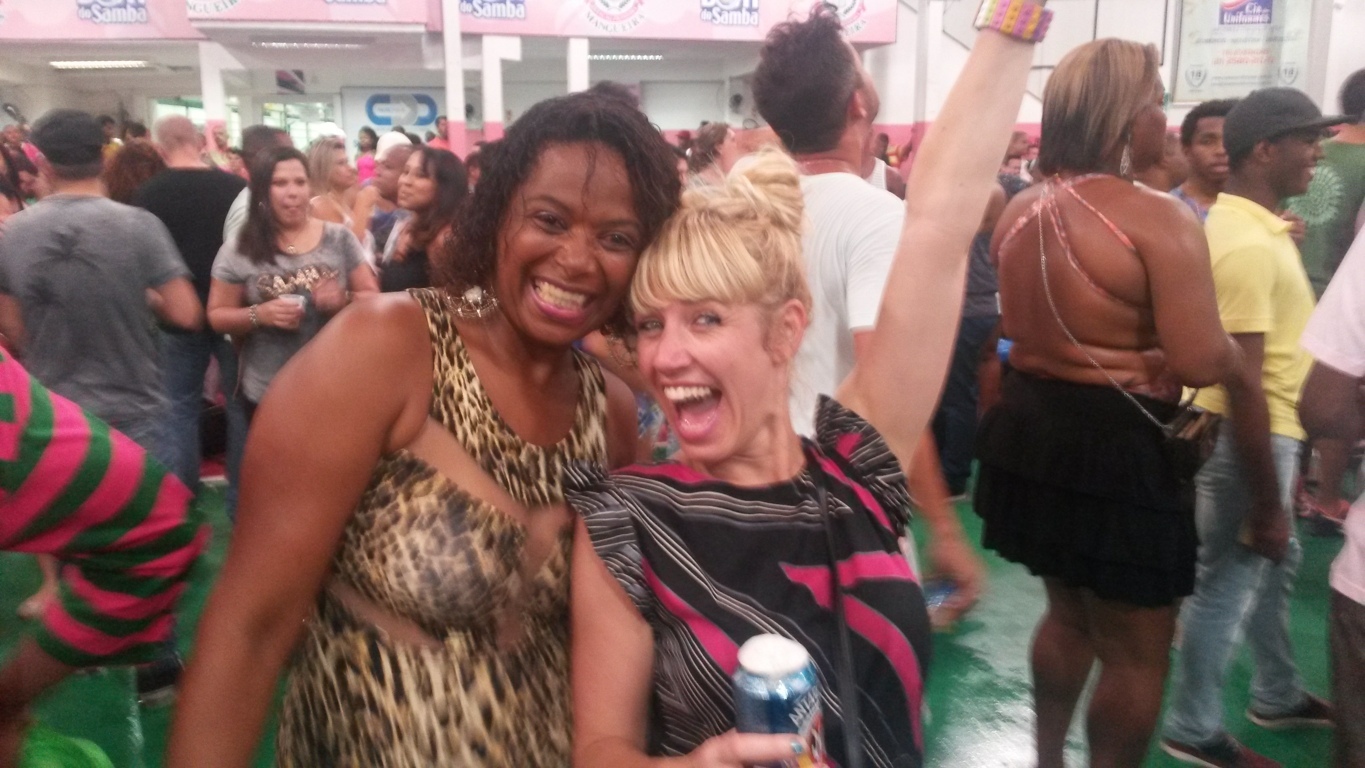