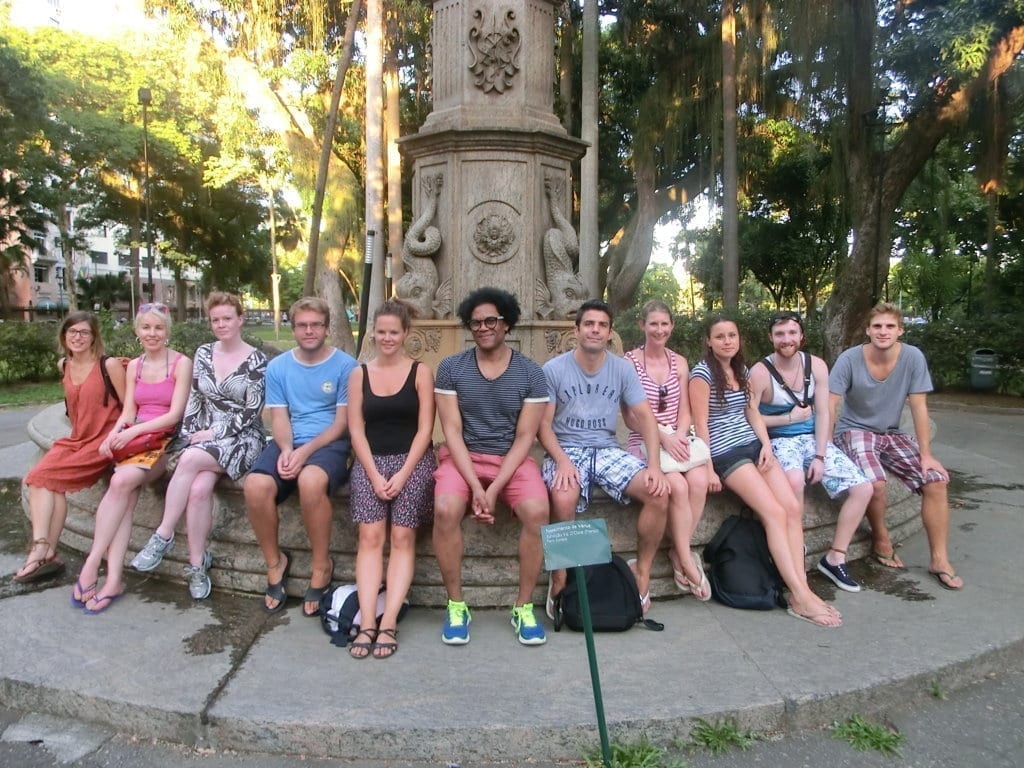 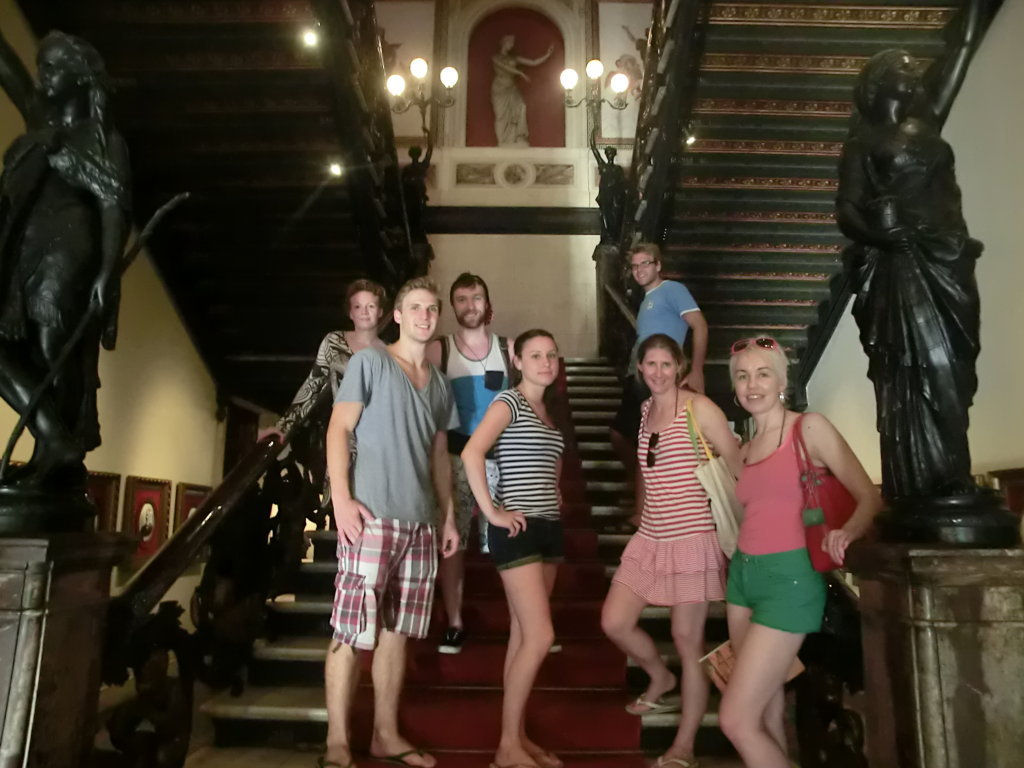 Palácio do Catete is always a very nice activity, our students from France, United States, Finland, Sweden, Canada, Italy, Iceland and England were very interested about meeting Palácio do Catete and its beautiful garden. There, they could know more historical facts about the Brazilian republic, since Rio de Janeiro was the capital of Brazil until 1960.

Inside the palace there is a very nice museum which was visited by them, with much histiorical information, documents and objects from that time. Outside the building they were amazed by the beauty of the garden which is located behind it. There, they went for walk and also getting more information about the history of Rio de Janeiro and Brazil in the republican times. In the end, everybody could realize their satisfaction, in their opinion, this is one more place in Rio that you can not miss. 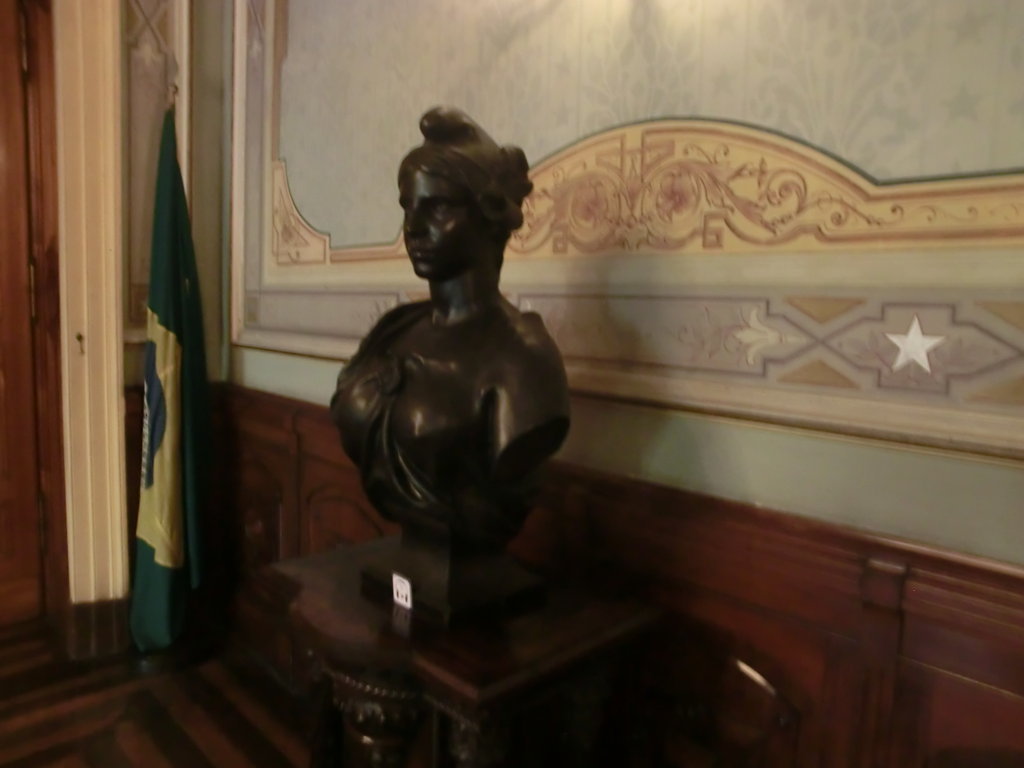 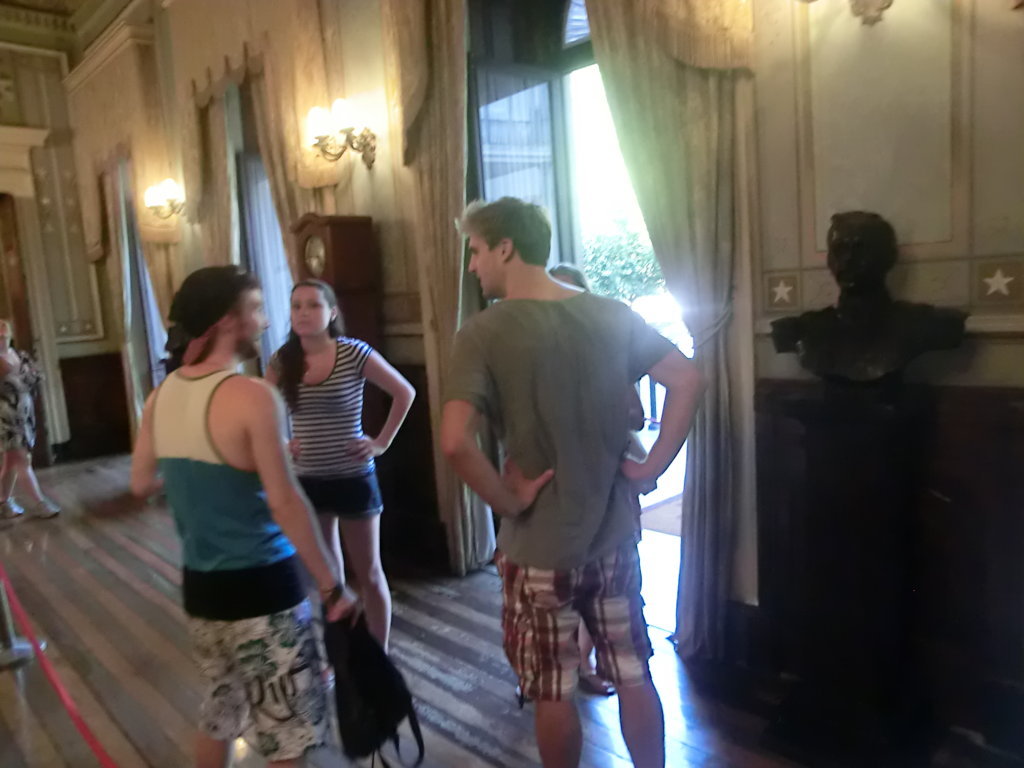 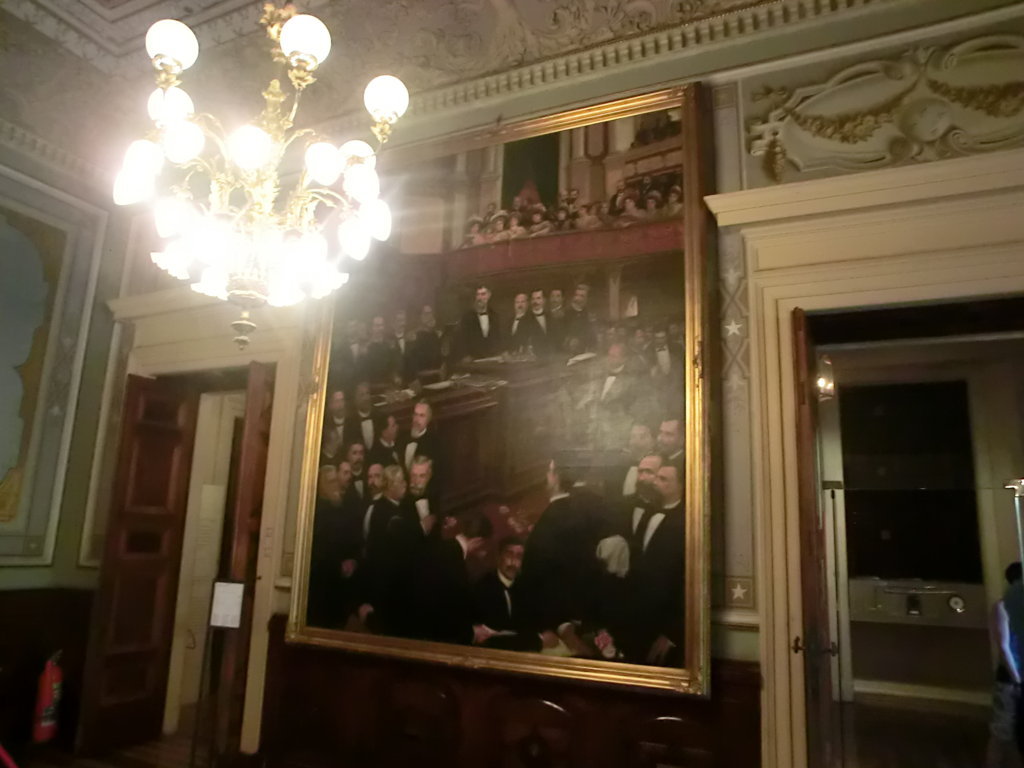 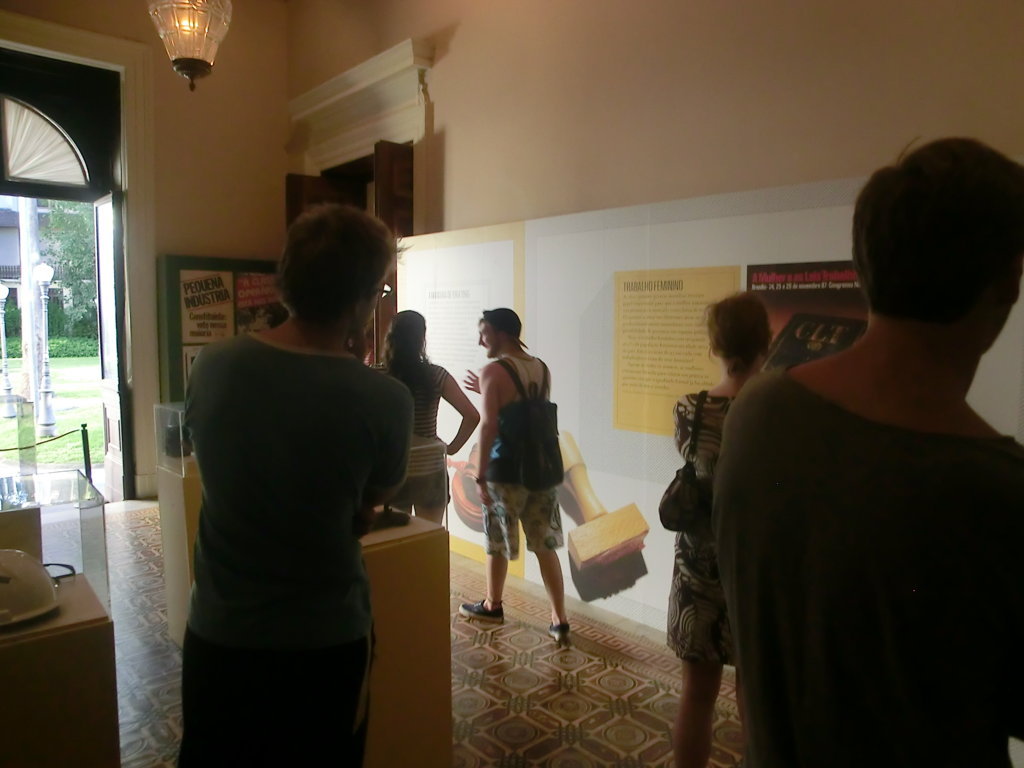 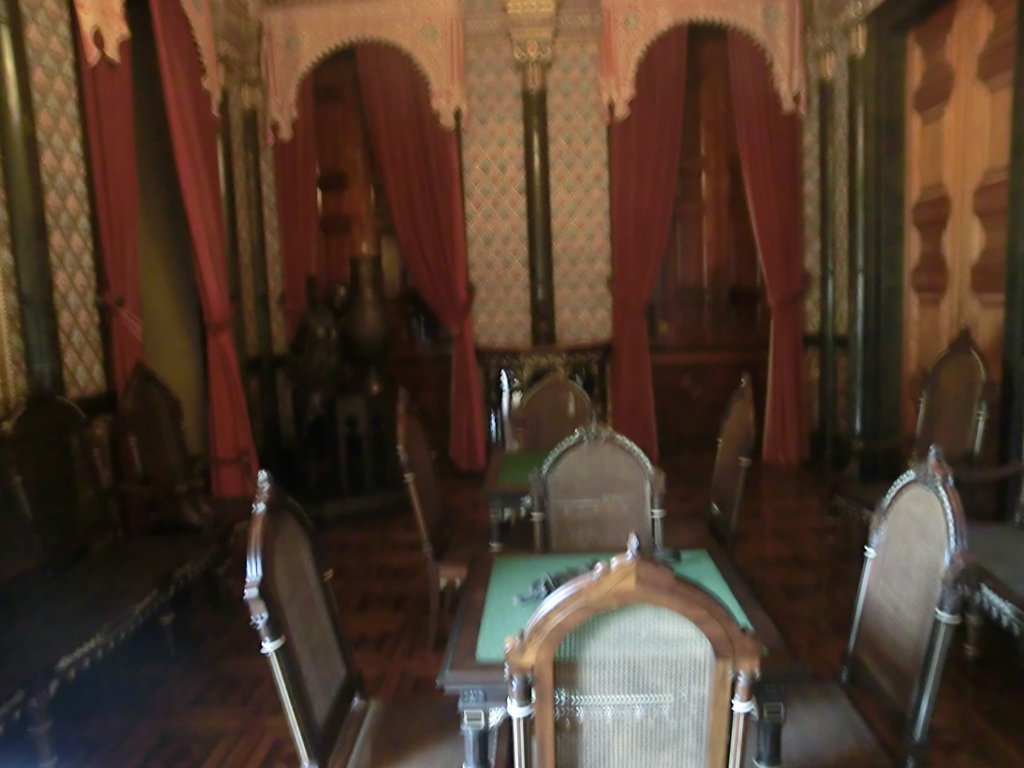 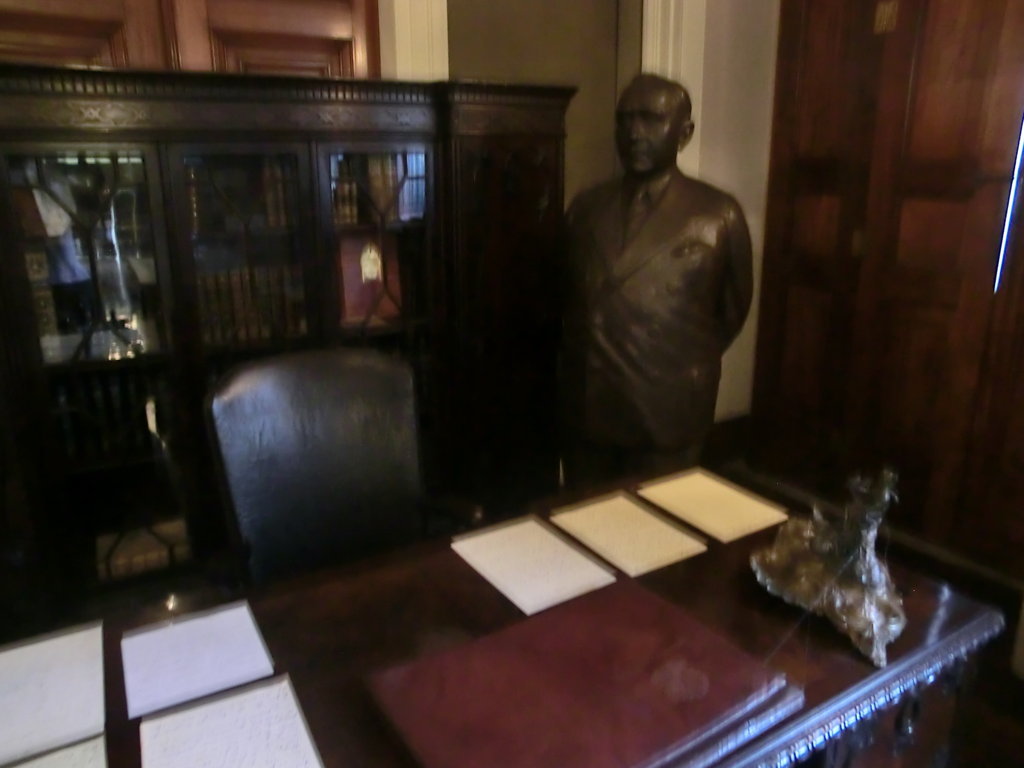 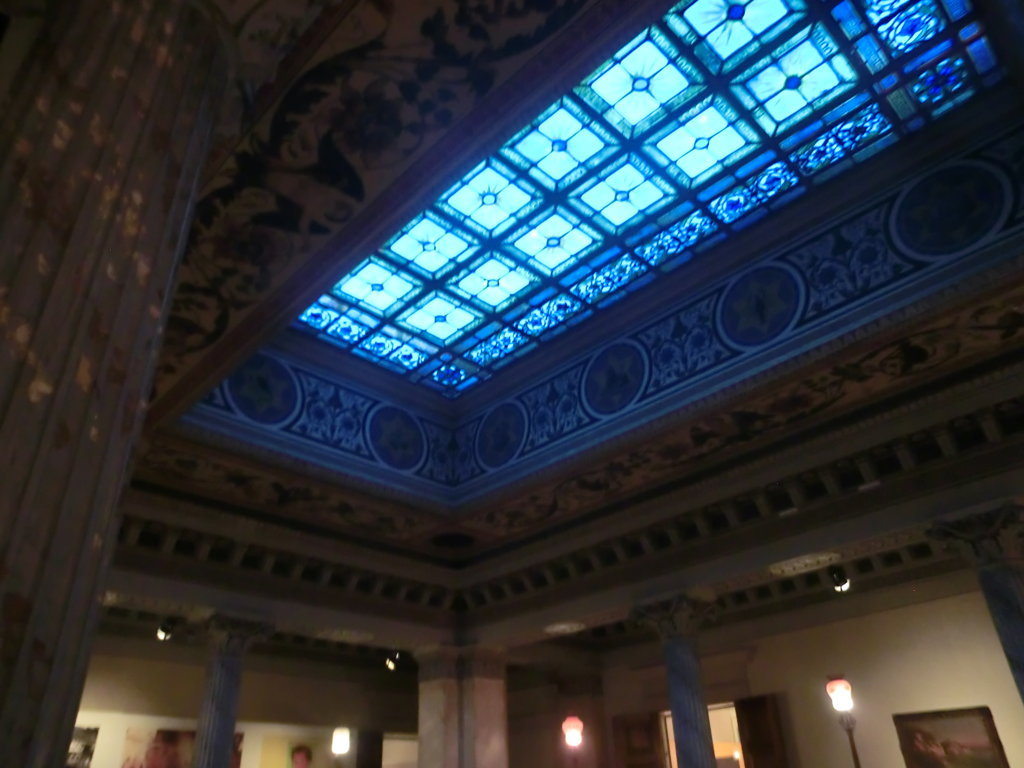 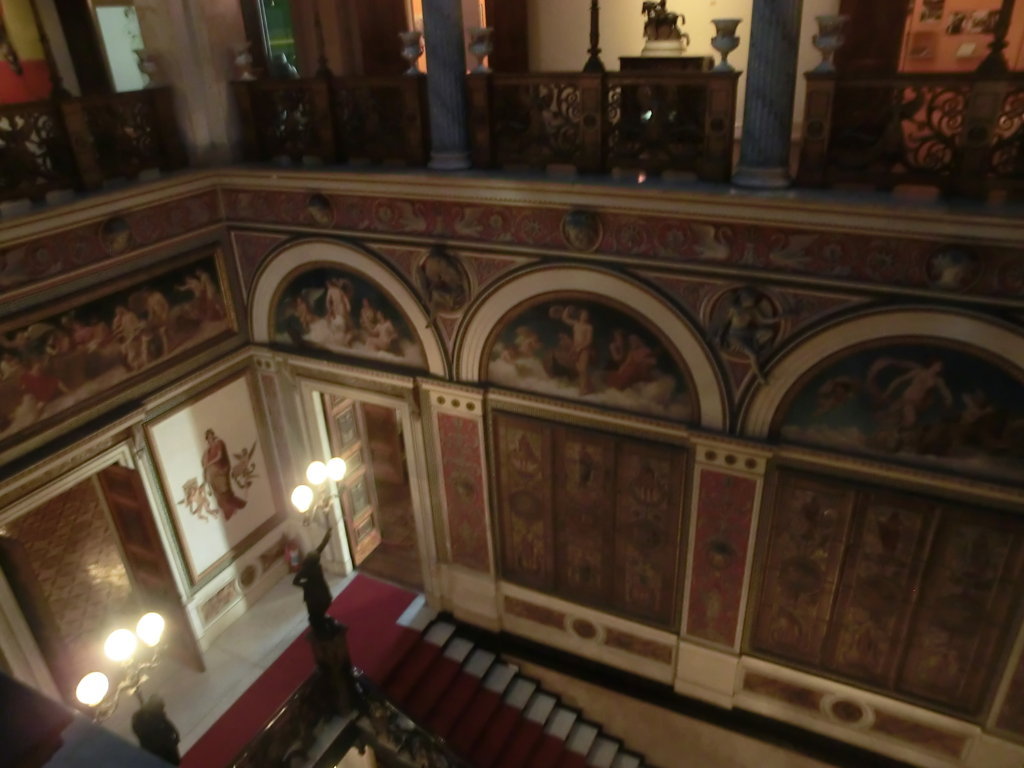 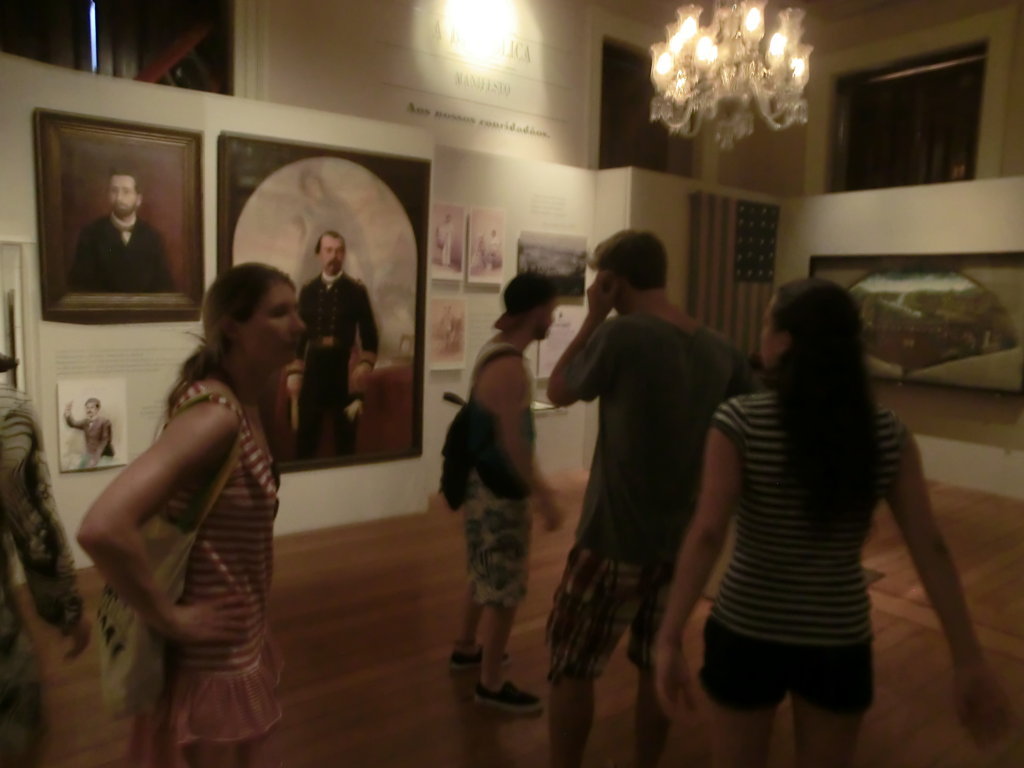 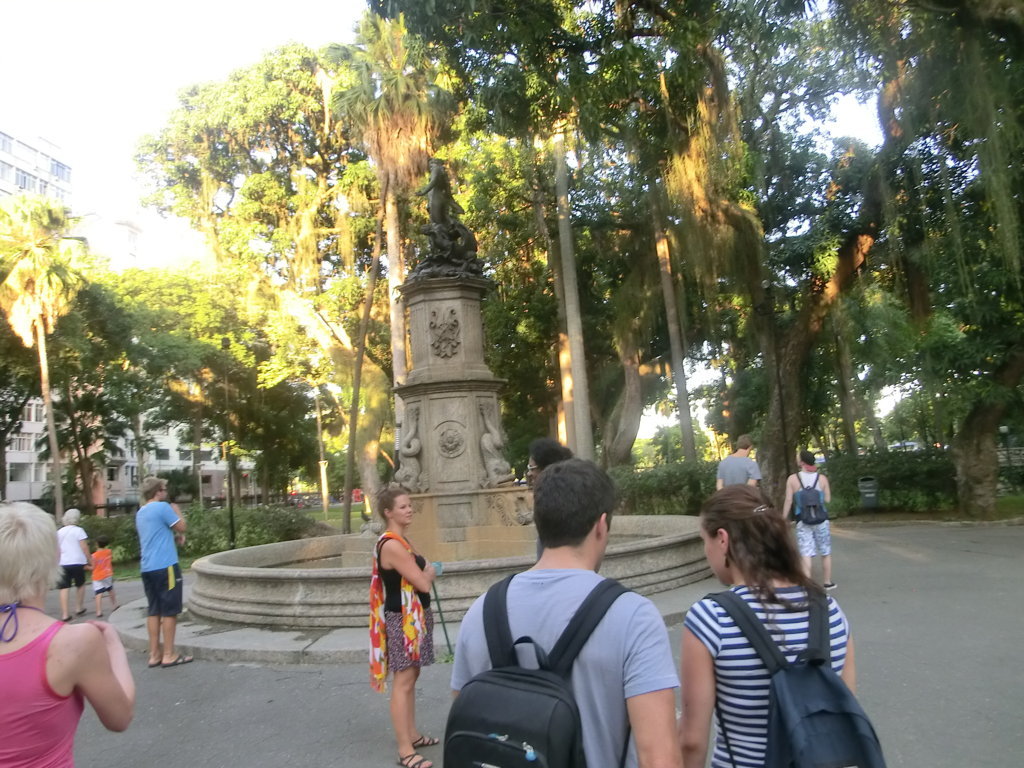