Shall we learn more about Brazil, friends?
Our Dica today brings you the history of Minas Gerais State, one of the four states that comprise the southeast.

To begin with, Minas Gerais is the second most populated state in Brazil with 20,73 million mineiros (inhabitants from Minas), with only São Paulo having more people. It is the fourth biggest state in the country. Its capital is Belo Horizonte, a big metropolis. Minas is the largest milk and coffee producer in Brazil.

Curiosity: most of the Brazilian Presidents we had came from Minas Gerais State.

Where is Minas Gerais Brazil 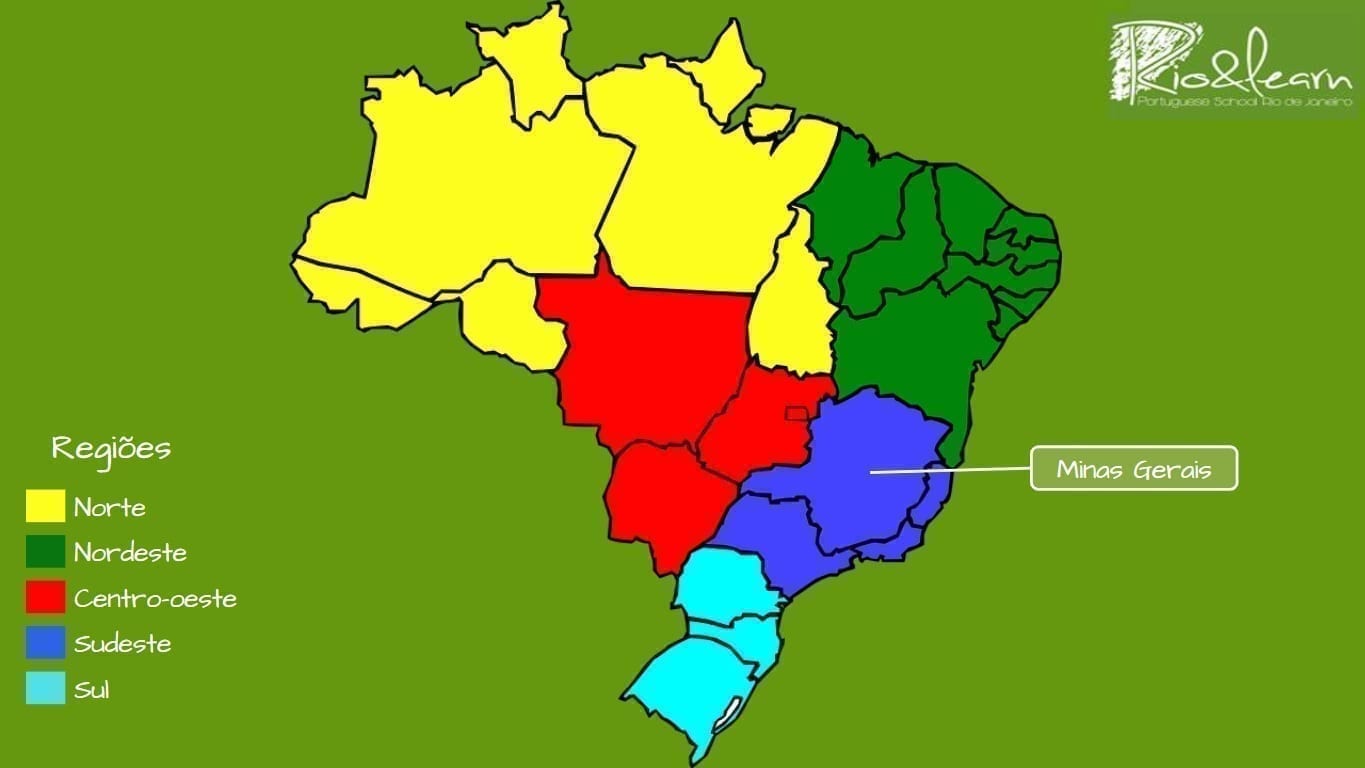 The origin of Minas Gerais State

Of course such exploration generated insurgency and in 1789, led by Tiradentes, the people started a movement against the Portuguese crown called Inconfidência Mineira. As a result of that movement Minas became a state open to investments and until nowadays is one of the richest in Brazil.

Here’s a list of famous cities in Minas Gerais:

Mariana was the first city of Minas Gerais State, founded by Portuguese colonizers. The city is now known for the baroque architecture, mountain climbing and mountain biking. 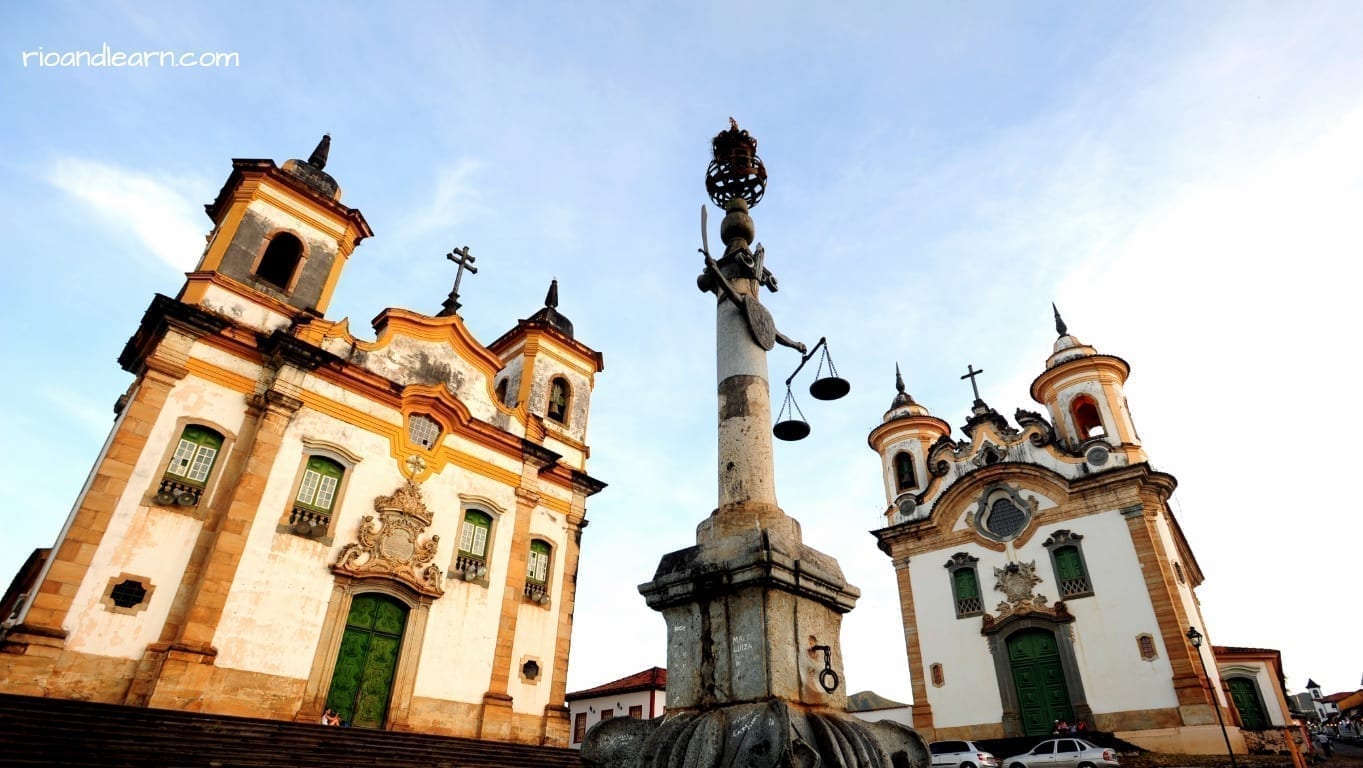 Another important city in Minas Gerais State is Ouro Preto. It was declared a UNESCO World Heritage Site in 1980 for its collection of historical building. The colonial architecture in the city is ancient and well preserved. 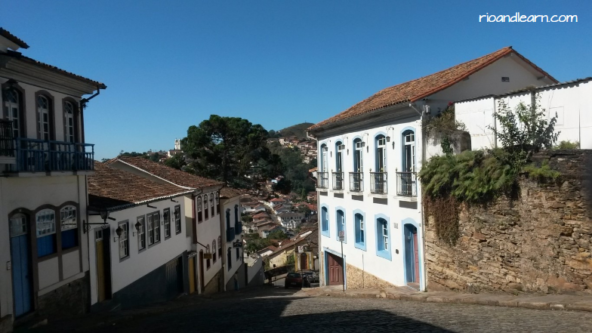 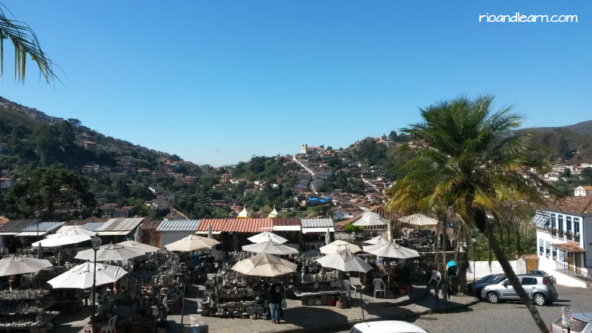 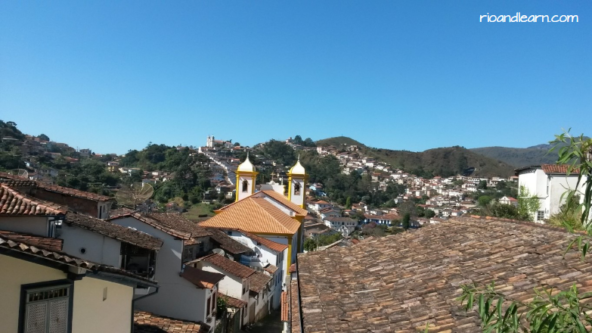 Inhotim is a an interactive outdoor art gallery located inside a botanic garden that is located in the city of Brumadinho. It’s very big and has Brazilian artworks as well as international. 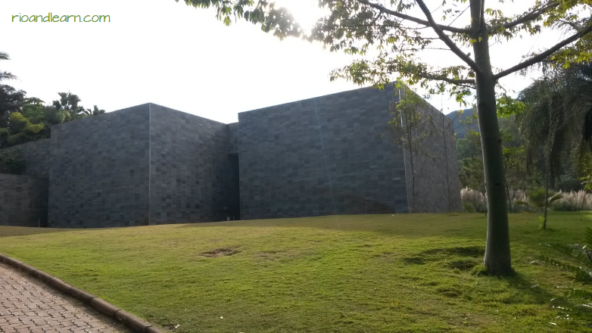 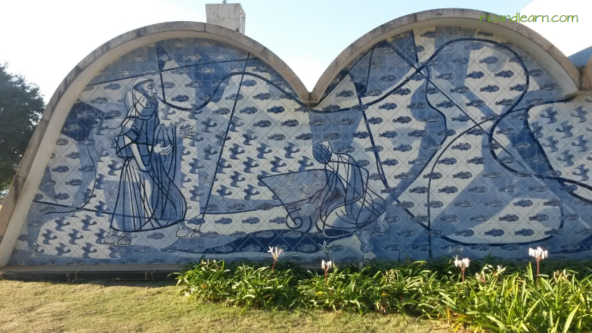 Inspite of the Presidents, Minas Gerais is also responsible for bringing good things such as the Queijo Minas , the Catupiry, The wonderful Pão de Queijo and the most delicious Cachaça you could ever drink. Have you ever tried any of these? For those who tried Pão de Queijo and want to know how to make it, subscribe to our YouTube channel. We’ll teach you in Portuguese 😉

The Estadio Governador Magalhães Pinto, better known as Mineirão, is a football stadium located in Belo Horizonte, Minas Gerais. Mineirão is where Cruzeiro Esporte Clube plays. The stadium is part of the Pampulha Architectural Ensemble, designed by Oscar Niemeyer.

The park was created in 1972 and it is part of 3 cities: São Roque de Minas, Sacramento and Delfinópolis. The main goal of the park is to protect the source of the São Francisco river. Hence it’s a great option if you like to explore the nature.

We are going to talk about Inhotim again, because this place is amazing! It is considered to be the biggest outdoor art gallery of the world and is located in Brumadinho, next to Belo Horizonte. The Inhotim Institute is home to one of the most important collections of contemporary art in Brazil.

The landscaped and architectural complex of Praça da Liberdade is a synthesis of the styles that mark the history of Belo Horizonte, and is in the region called Savassi. There is an important Cultural Circuit, formed by several museums and cultural spaces there.

The central market is located in the center of Belo Horizonte. And is has more them 400 stores and it
receives every day a public from all parts of Minas Gerais State and the world. Great place to eat and buy some food to take back with you.

Ibitipoca State Park is also another place to go if you like nature. The landscapes are amazing and there are many waterfalls and hiking spots there. The State park is in the city Conceição do Ibitipoca.

Tiradentes was founded around 1702, when the Paulistas discovered gold on the slopes of the Serra de São José. Therefore, it’s a city filled with history. Take a walk in the Historical Center to get to know more and feel the energy of the city.