Hello guys! Everything all right with you?
Today we bring to you a Dica that will leave you filled with desire to travel. Let’s get to know the most important Brazilian cities. So pick up your calendar and set the dates for your next trip. Let’s go! 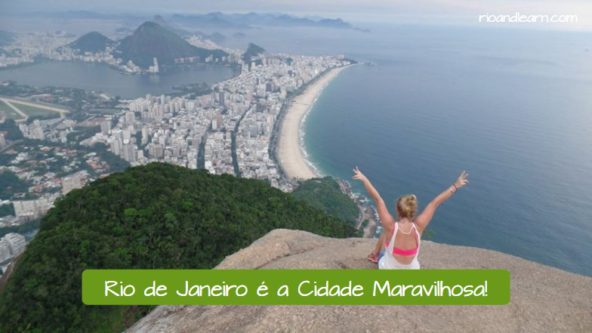 The first city of course is Rio de Janeiro. With 6.5 million residents the Marvelous City is the favorite destination of tourists, after all who does not want to relax drinking a very cold coconut water on the sands of Copacabana beach? Rio de Janeiro was one of the first cities founded in Brazil and is more than 450 years old. But cariocas shall not live on beach alone. It is possible to know much of the history of Rio walking through the historical center of the city. For those interested, come and meet us with our RioLIVE! activities! 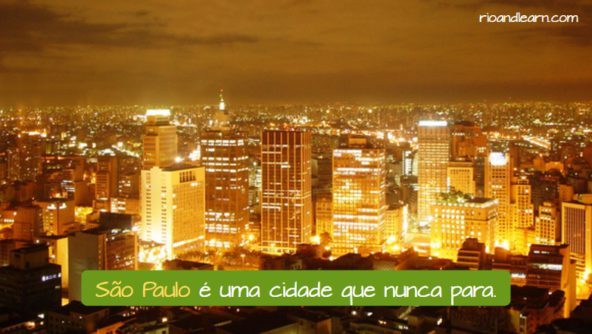 São Paulo is the most populous city in Brazil with 12.03 million residents. The city is the main financial center of South America and is considered the 14th most globalized city in the world. Already with its 462 years, São Paulo is a city that does not stop with the huge movement of motorcycles, cars and other transport. São Paulo is a city rich in immigrants and this brings a cultural mix that makes the city unique. 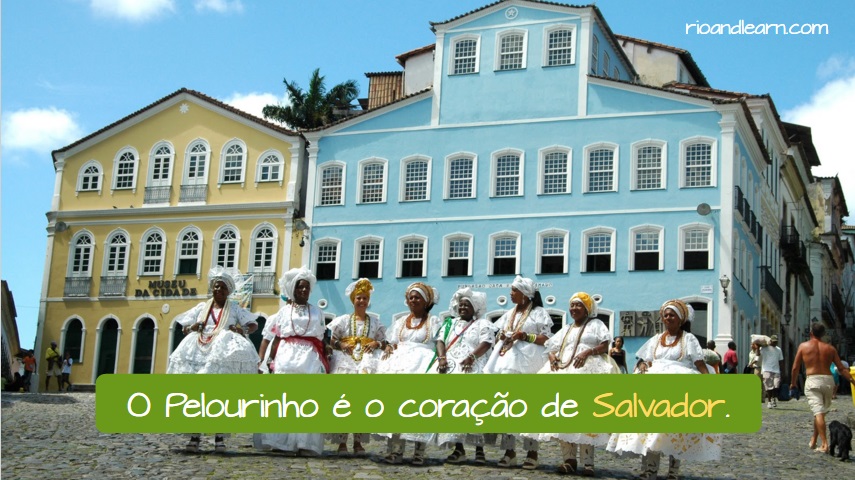 If you think of a lot of partying and a lot of joy, you think of Salvador. Besides being the capital of Bahia, Salvador is one of the oldest cities in Brazil and has 2.93 million residents. Salvador is rich in culture, religion and in the past was once the capital of Brazil. If you visit Salvador do not miss visiting the Pelourinho and eating a delicious acarajé, a typical dish from Bahia.

Brasília is not only one of the most important Brazilian cities but also around the world politically. It is the current federal capital of Brazil and is considered the most modern city in the country. With just over 50 years, Brasilia already has 2.9 million residents. Its most striking point is the architecture, which for the most part was planned by the great Brazilian architect Oscar Niemeyer. Also called Distrito Federal, Brasília is the third richest city in Brazil, behind only Rio de Janeiro and São Paulo. 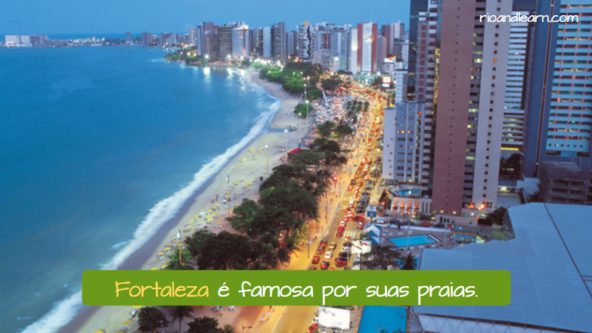 Like Rio de Janeiro, Fortaleza is a city famous for its beaches. It is located in the northeastern region of Brazil and has 2.6 million residents and despite the strong tourism, the most important financial sector is industry. Fortaleza has more than 100 industries located around the city, from civil construction to metallurgical. A curiosity about Fortaleza is that it is the geographically closest city to Portugal, our colonizers. 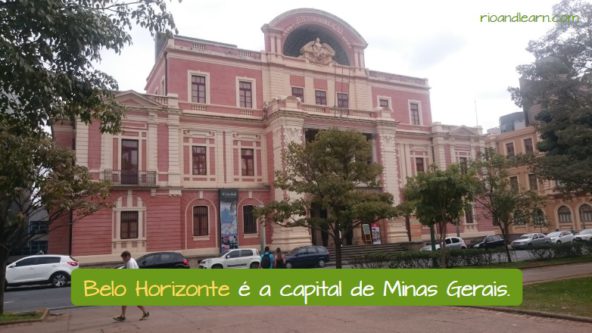 Belo Horizonte, or as the most intimate may say BH (bêagá), is the capital of Minas Gerais. The city has 2.5 million residents and of these residents came great names of music like Milton Nascimento. In Belo Horizonte is located the 5th largest football stadium in Brazil, the famous Mineirão, which was one of the stadiums hosting matches during the Football World Cup in Brazil. 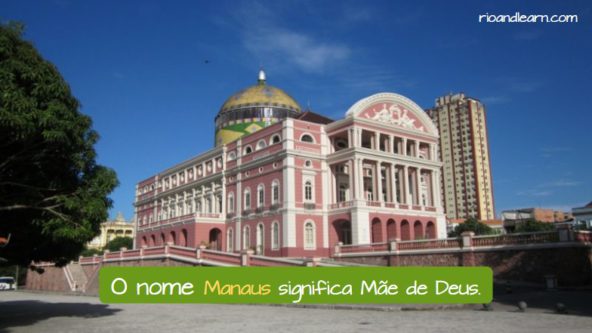 Manaus is the capital of the largest Brazilian state, the Amazonas. The city of Manaus has 1.79 million residents and serves as a gateway to one of the largest Brazilian treasures: The Amazon Rainforest. The city also has the Manaus Free Economic Zone, which means that products can be imported and exported without needing to pay taxes, which attracts lots of companies to the area. The name Manaus came from an Indian tribe known as Manaós and means Mother of God. 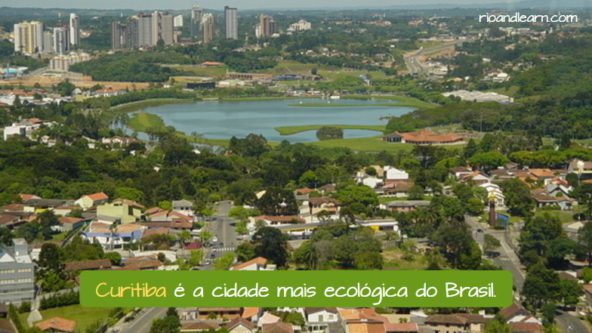 Considered the most environmentally sustainable city in Latin America, Curitiba is the federal capital of Paraná. It has 1.75 million residents. It is also considered the coldest capital of Brazil, in winter it can reach 0 ° C, which makes the curitibanos (Curitiba residents) leave the house to enjoy the snow with the family. That’s right, we have snow in Curitiba, although it is a very rare event, it attracts the curiosity of tourists from all over Brazil. 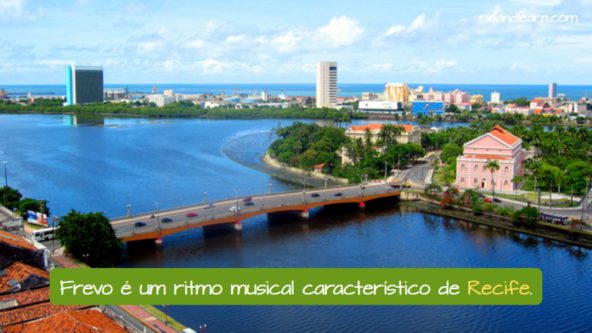 Think of a cheerful place! Did you think? This city is Recife, the capital of Pernambuco. It has 1.53 million residents and is considered the richest city in the Northeast of Brazil. Frevo was born there, which is considered one of the highest strung and entertaining musical rhythms in Brazil. Recife is one of the oldest capitals in Brazil and its motto is: Que a luz brilhe para todos (That the light shines for all). If you are looking to learn more about Brazilian cuisine, Recife is an excellent option, as it is the third largest gastronomic center in Brazil, behind only Rio de Janeiro and São Paulo. 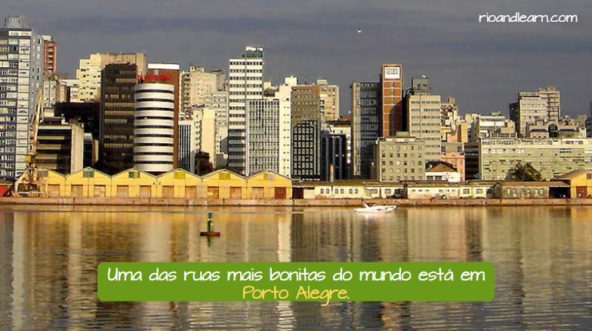 Porto Alegre is the current federal capital of Rio Grande do Sul. Porto Alegre has 1.40 million residents and owns one of the most beautiful streets in the world, Rua Gonçalo de Carvalho. Considered by the UN to be the number 1 metropolis in quality of life in Brazil, it has various wooded parks and always clean streets. The largest and oldest chocolate factory in Brazil is located in the city of Porto Alegre, so for chocoholics the city is a great option.

Do you already know any of these most important Brazilian cities? If not, what about starting with Rio de Janeiro and enjoy knowing Rio & Learn? We will be waiting for you!

And that was our Dica about the most important Brazilian cities!
A big kiss from Rio de Janeiro for everyone!