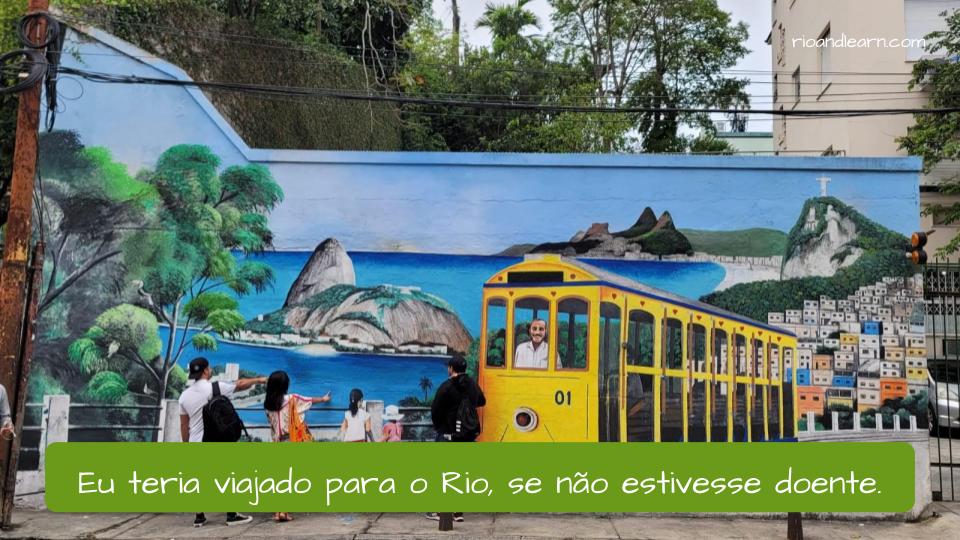 Let’s talk today about one of the pillars of the Brazilian culture: the samba! Every December 2nd, we celebrate the Samba Day. It’s a day we celebrate the contribution that samba gave to our culture, it’s history, and also the pleasure it is to learn how to samba! We don’t have an official International Samba Day, so let’s use the national date to celebrate it! Pick up your pandeiro, and let’s dive in the history behind Samba Day!

The History about Samba Day

Samba is a Brazilian musical genre that originated among Afro-Brazilian communities in the beginning of urbanization in Rio de Janeiro. Originally, the Rodas de Samba, which are reunions between people to sing and play samba, began at Pedra do Sal. This is an important monument in Rio, located in Saúde neighborhood, where samba began to develop and grow into many different subgenres.

December 2nd was chosen as Samba Day by Bahia City Council. On this date, in 1960, the composer Ary Barroso arrived in Salvador. By that time, samba was already known around the world, however, Bahia and Brazil were eternally marked by Ary’s compositions. His songs were part of a subgenre called “samba -exaltação”, which tries to bring lyrics about the greatest things in Brazil, and it’s culture. Exaltação means exaltation, or even to show admiration for something. We have much to thank Ary for!

But if you are curious about the first samba ever recorded in Brazil, it is the song  “Pelo Telephone”, released by Odeon in 1917. Let’s hear it:

Learn Portuguese by listening to sambas and then analyzing its lyrics, it’s a great way to gain fluency and learn some very popular vocabulary! If you want to learn more about samba, we have the right Dica just for you.

In our National Samba Day, we have the Trem do Samba. It was conceived in the 90’s, to celebrate the departs from Central do Brazil to the neighborhood famous for its sambas and samba dancers: Oswaldo Cruz Station. The idea is to retrace the path of the great names of samba who used to play inside the trains, as if they were stages. Every December 2nd, the famous traditional Samba Schools do this path, playing inside the train and celebrating this important part of the Brazilian culture.

When the train arrives, there are usually some stages and some Rodas de Samba, where people come together to play music and sing. It’s a big celebration that happens in Rio, but mostly in Oswaldo Cruz. Even famous artists from the Samba scenario come to play, not only their own songs, but significant samba songs that are nostalgic for us.

I am sure you would love to have an immersion during Samba Day in the Trem do Samba! Or you can simply learn how to samba with us!

You already know Ary Barroso was very important for samba, but let’s take a look at other names. We remember them in this day because of their contribution to our culture and to Brazilian music.

There were also many other important figures in the Samba history, that has many subgenres and also helped the creation of other famous genres, as bossa-nova.

Brazil has many instruments commonly used in samba, that you would be able to see in our Trem do Samba. Many are directly influence of our African ascendance. But if you want to dive deeper in this subject, we have a Dica just about instruments.

What about you? Do you know how to samba? Do you agree we should have an international samba day on December 2nd? Comment the name of your favorite samba, so we can listen to it! And if you ever want to go visit a Samba School, come with us!