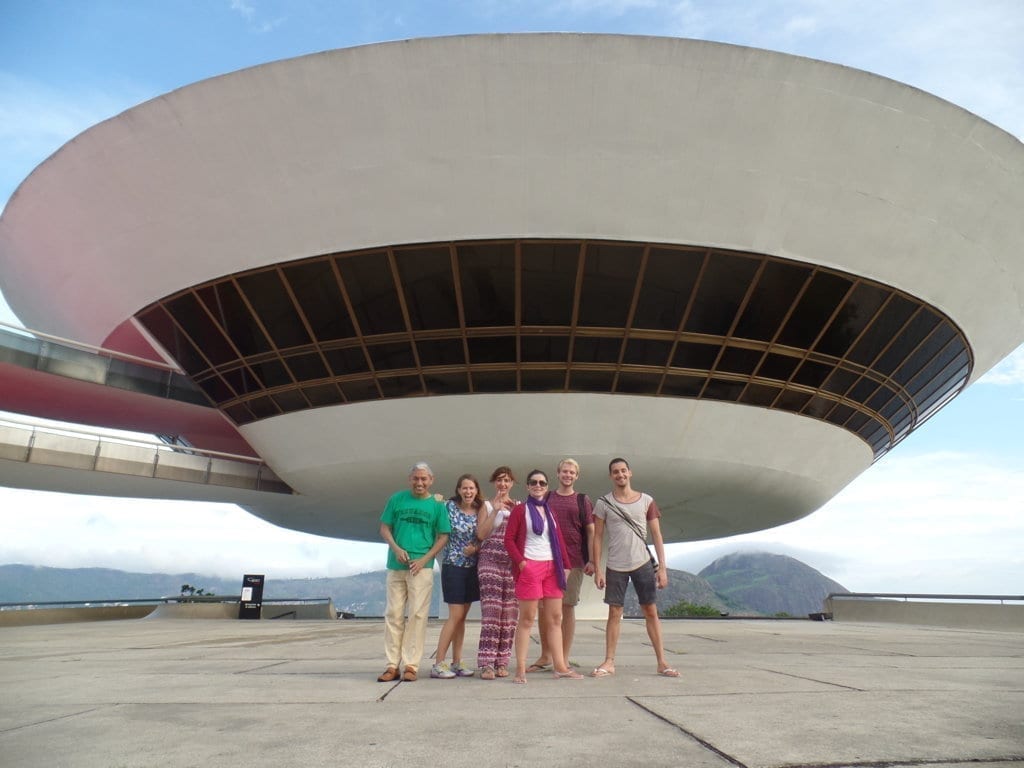 One of the main financial, commercial and industrial centers, Niterói is a beautiful city. It is also known as ‘cidade sorriso’ (smile city). In 2011, Getúlio Vargas Institute elected Niterói the city with “the richest people” in Brazil. Some studies also say that the smile city is one of the best places to live in Brazil.

Besides the natural beauties, there, is also possible to see really nice buildings designed by the architect Oscar Niemeyer, such as MAC (Contemporary Art Museum). One of the most visited touristic places of the city. From the museum is possible to have a great view of Rio de Janeiro.
In our RioLIVE! our Portuguese students from Ecuador, Colombia, Spain, Germany and England also saw a little bit of the city and also talk in Portuguese, drinking some beers close to the beach. 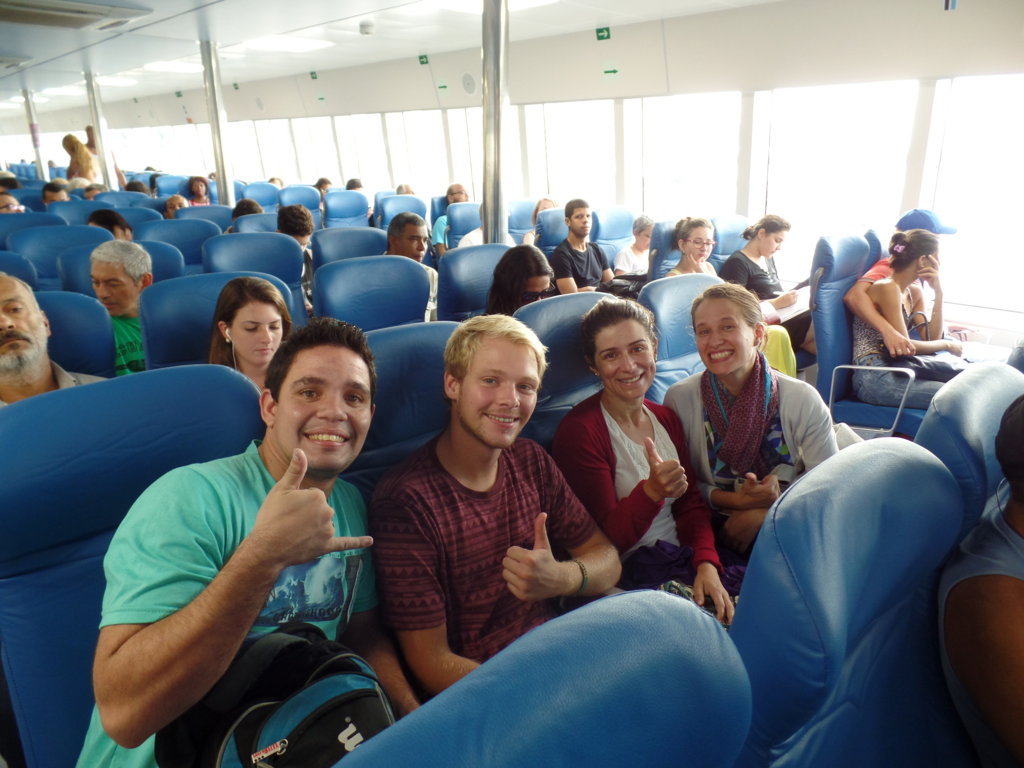 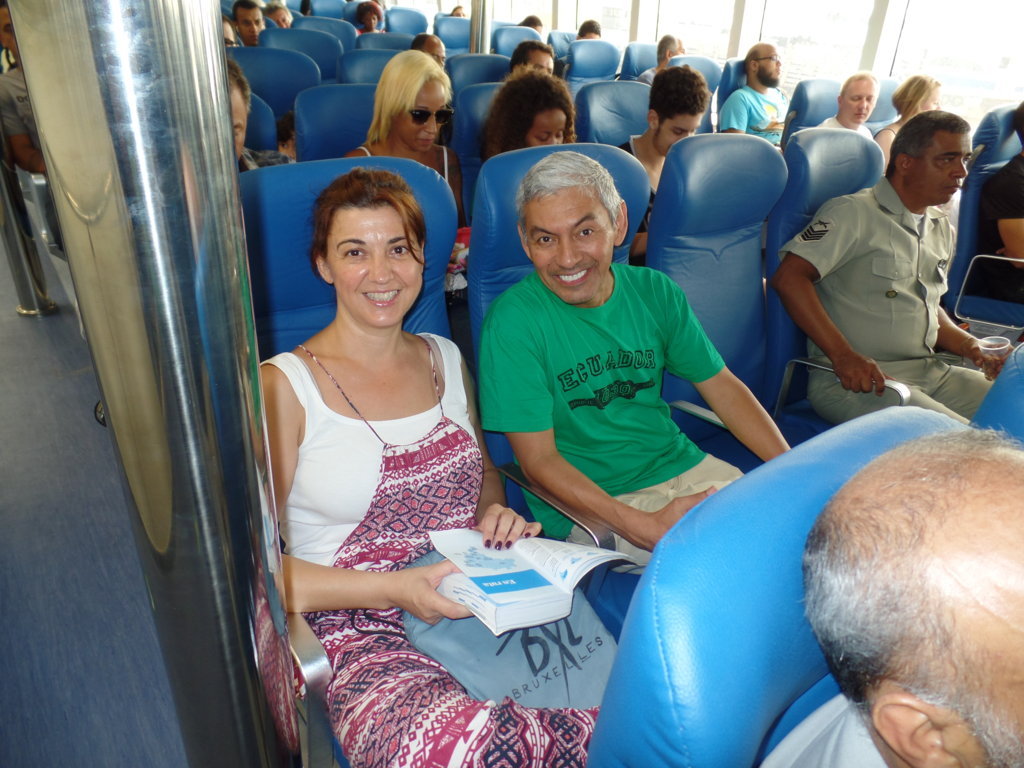 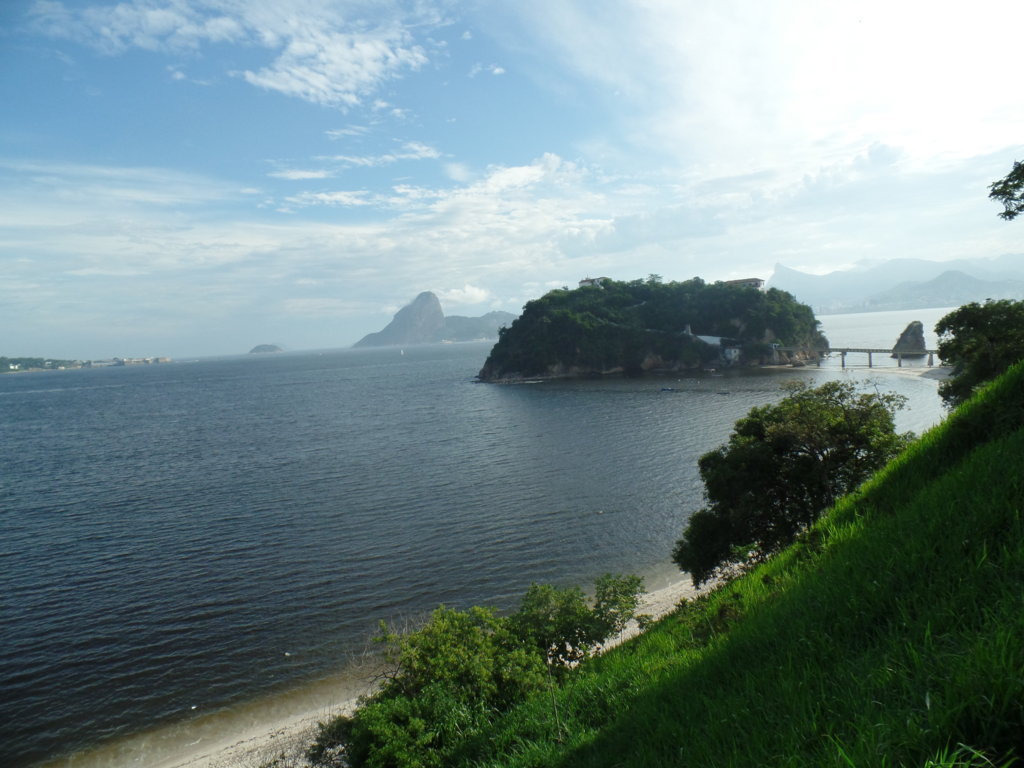 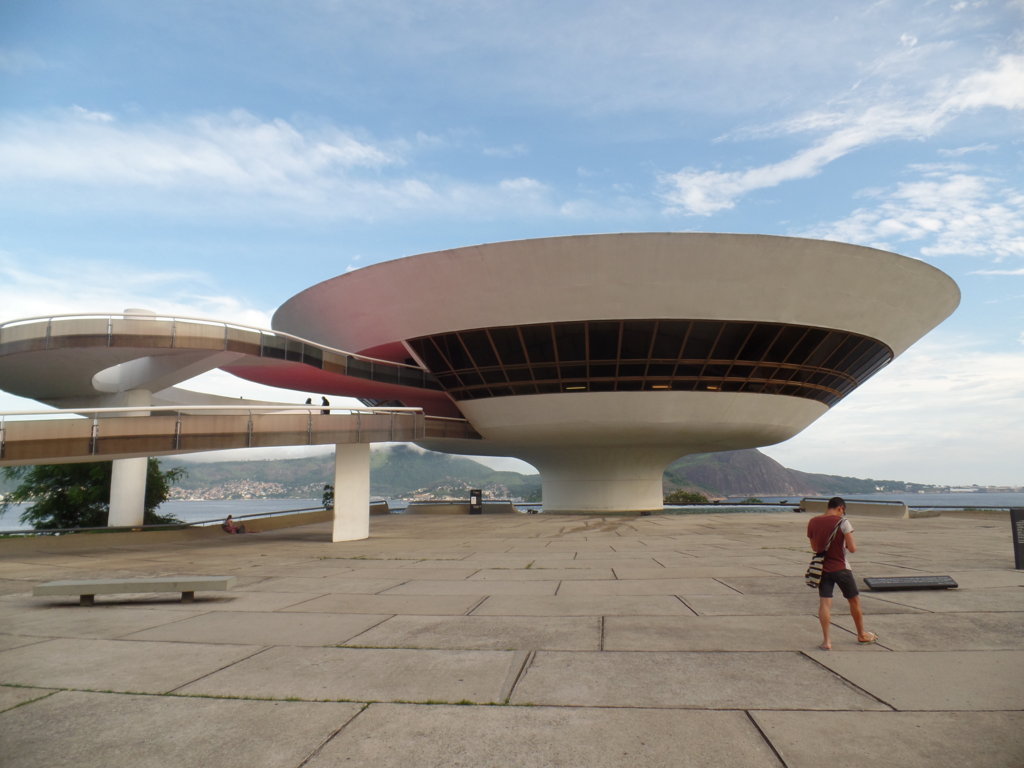 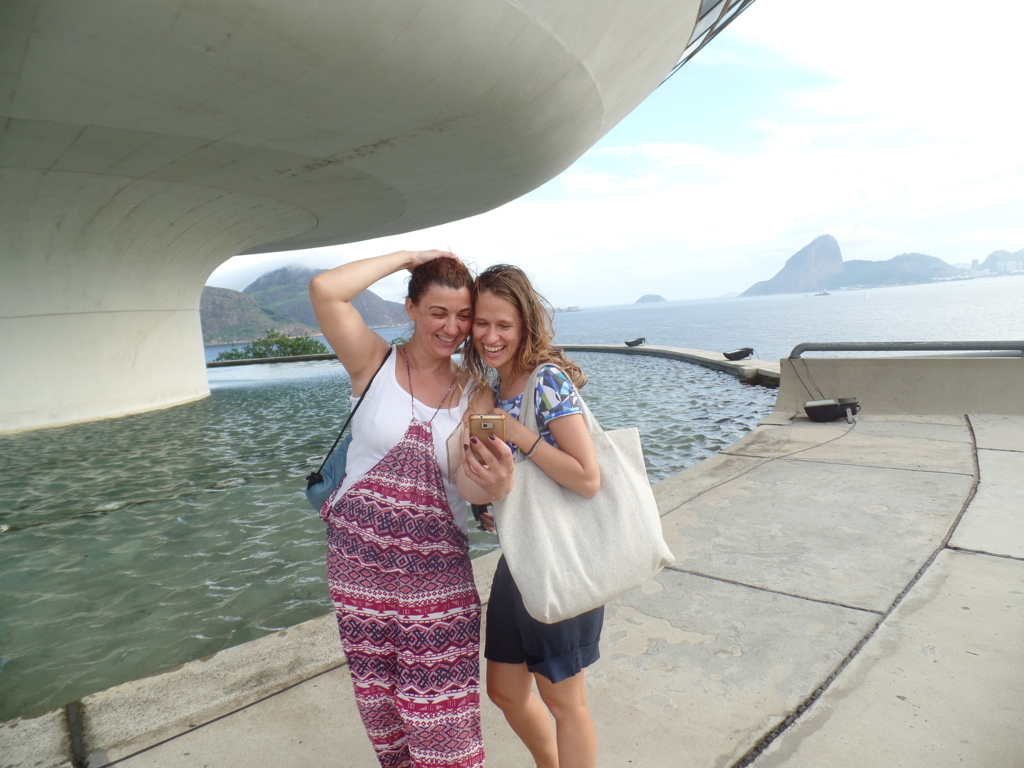 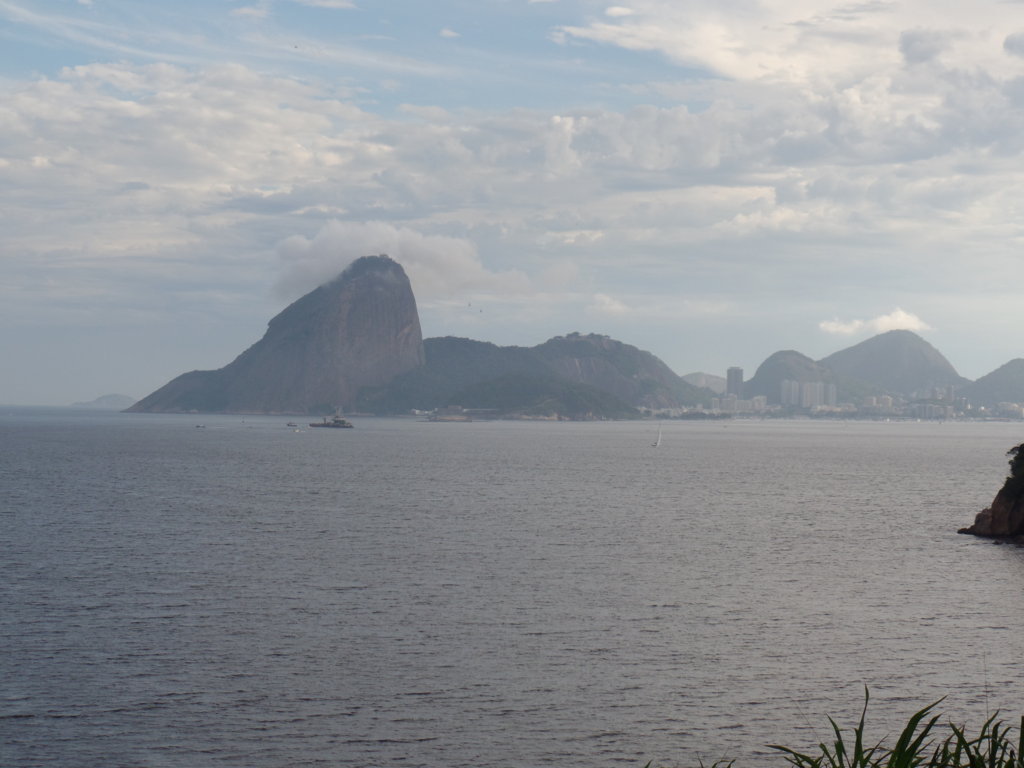 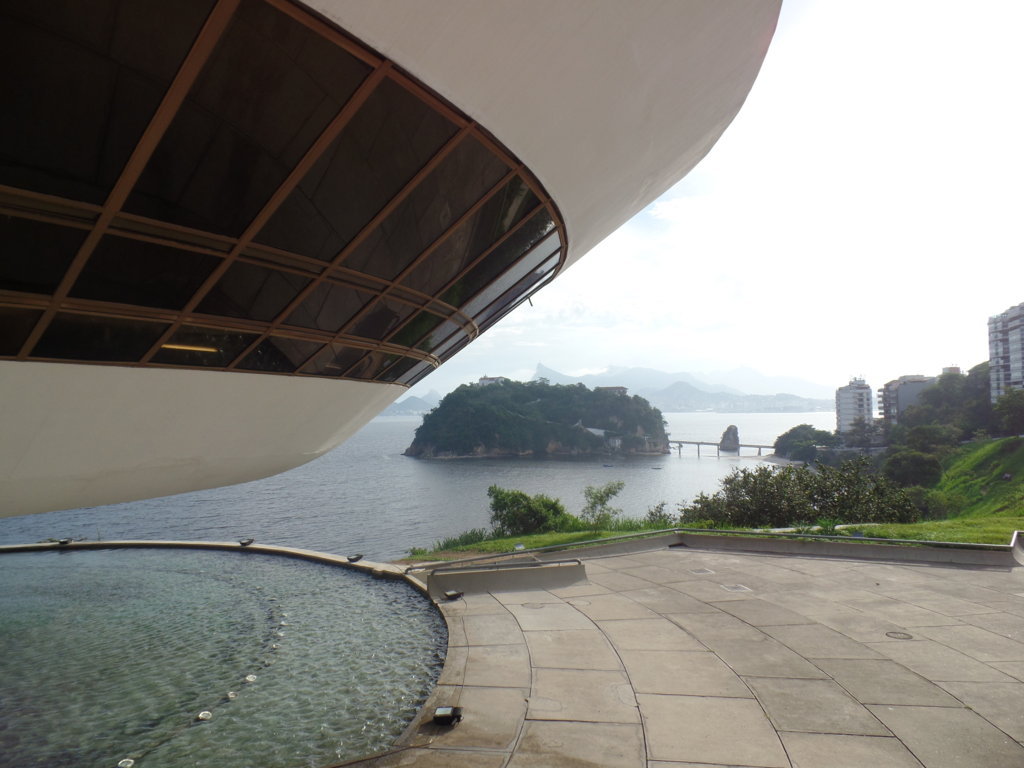 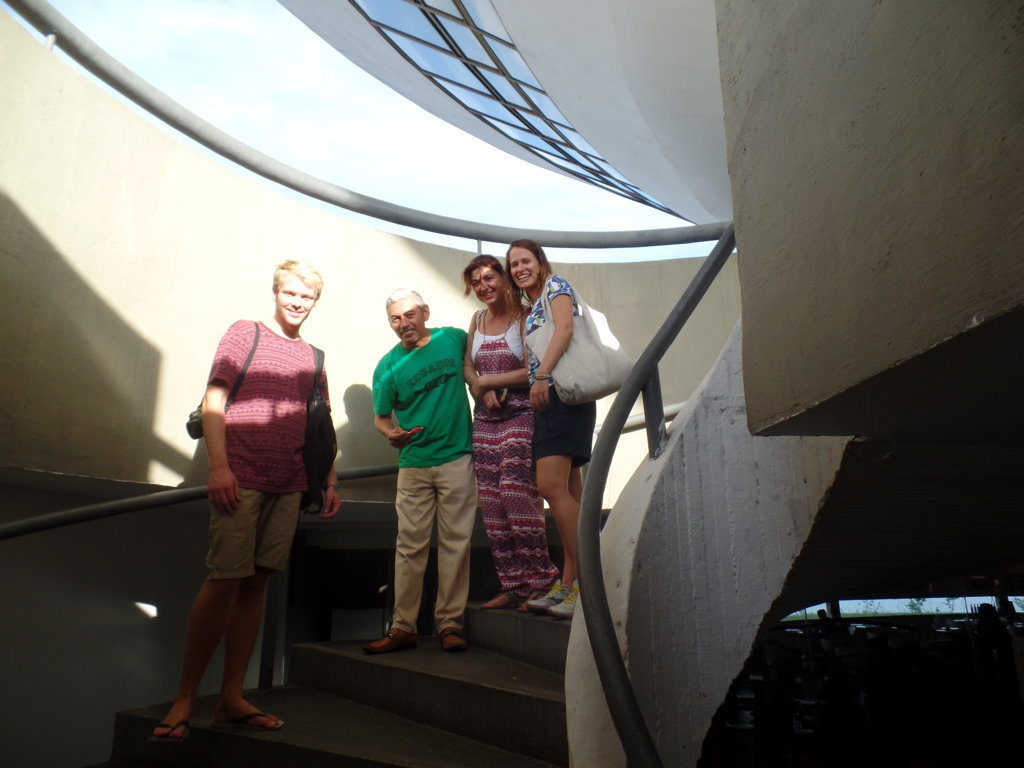 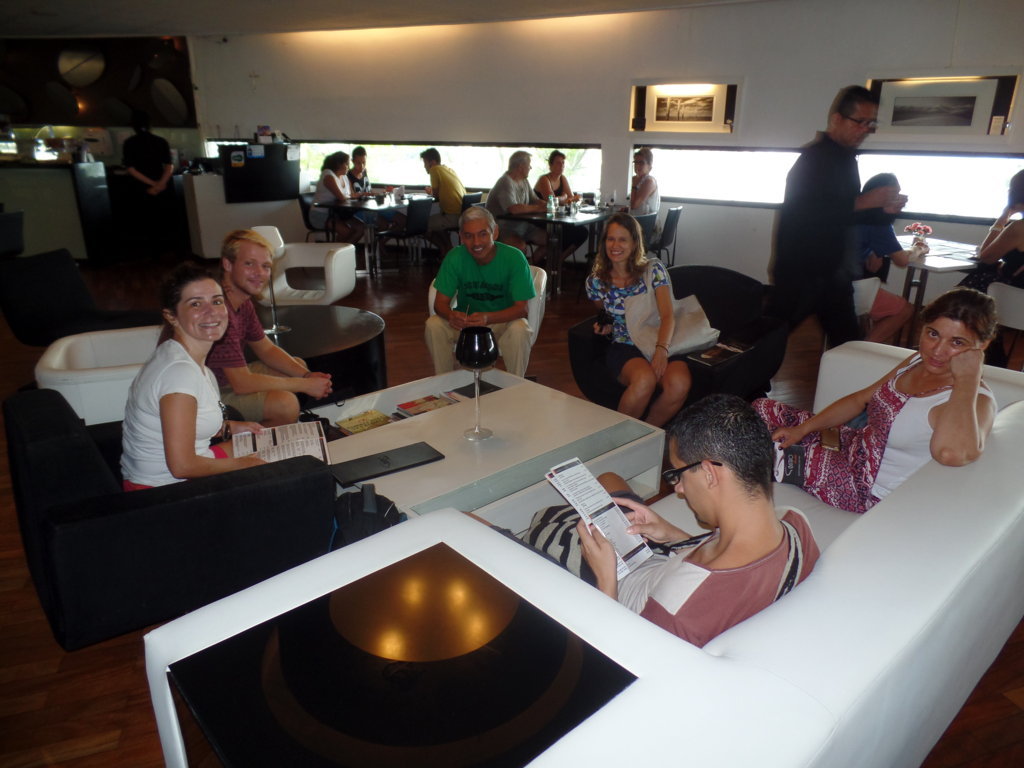 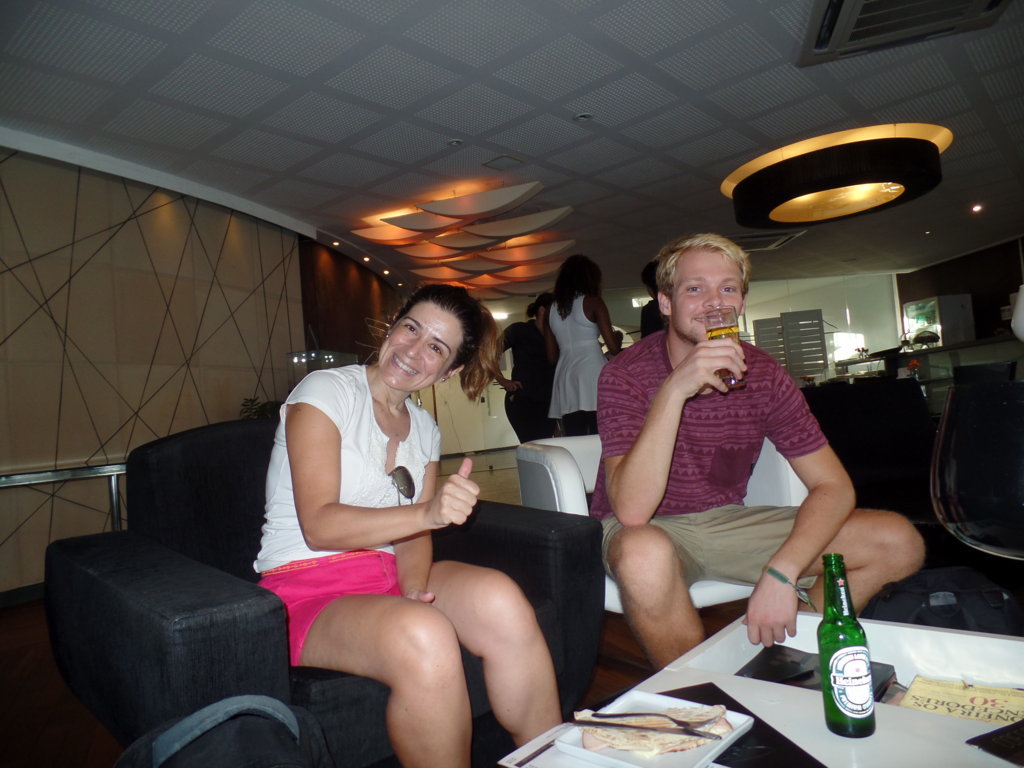 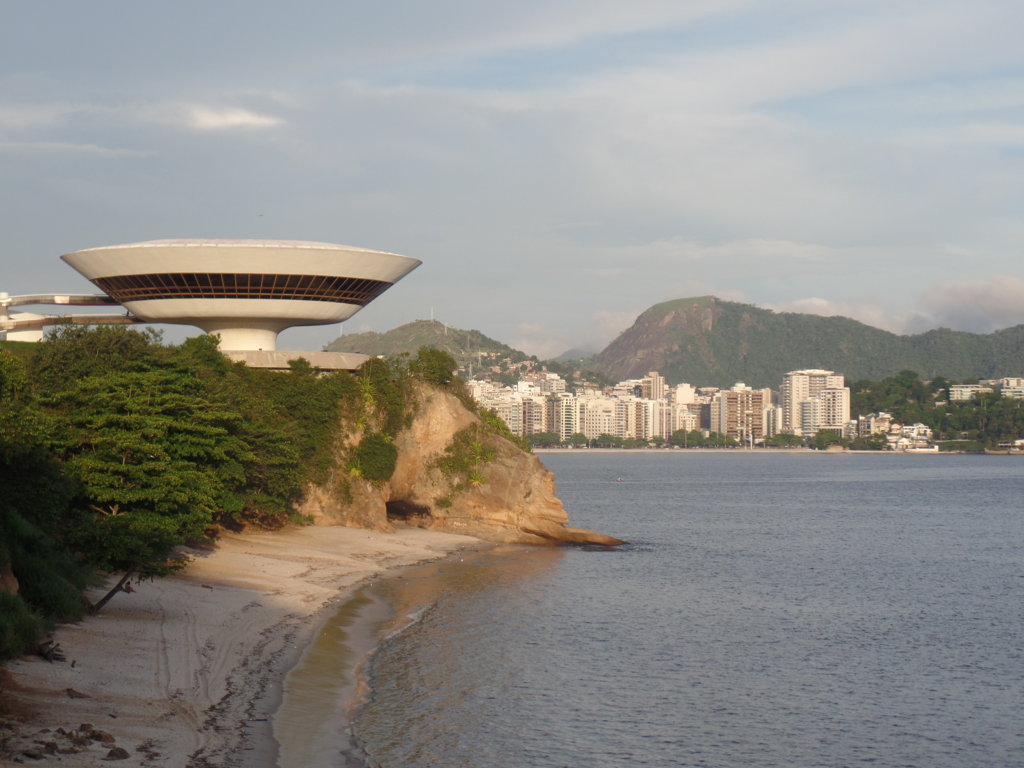 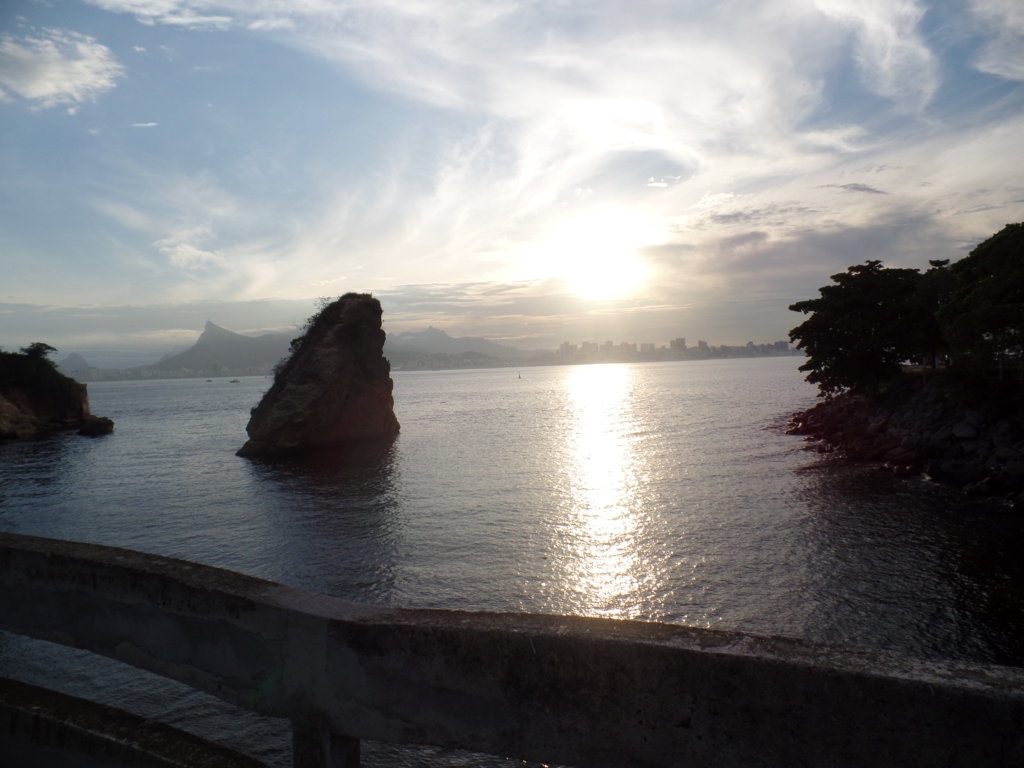 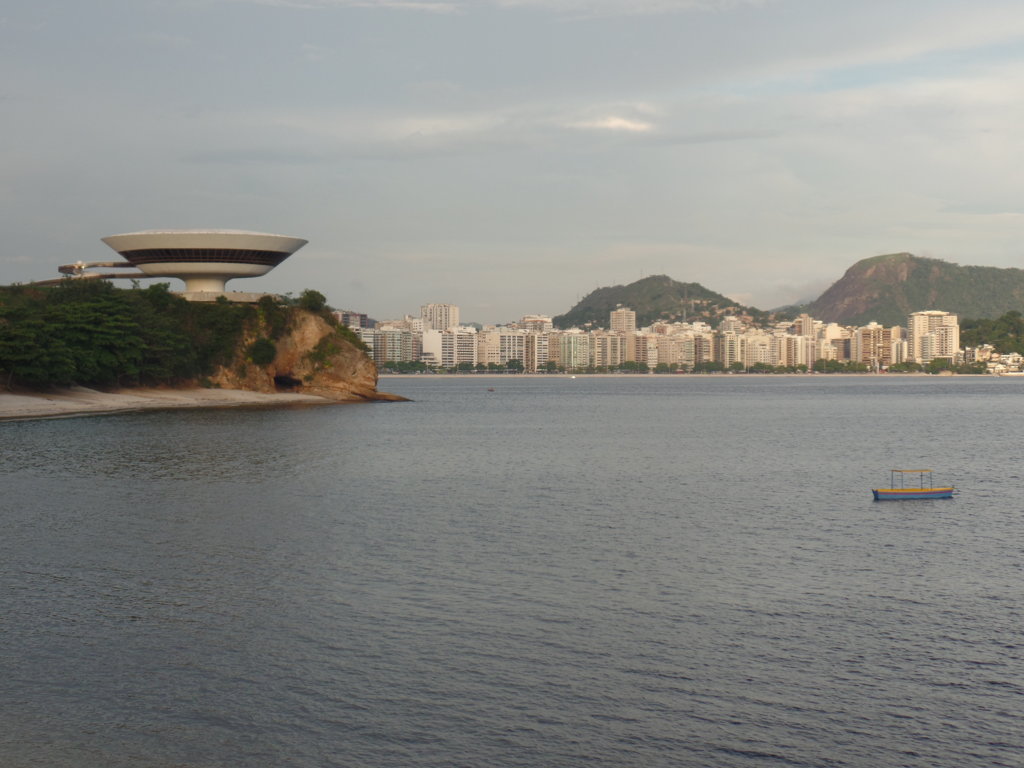 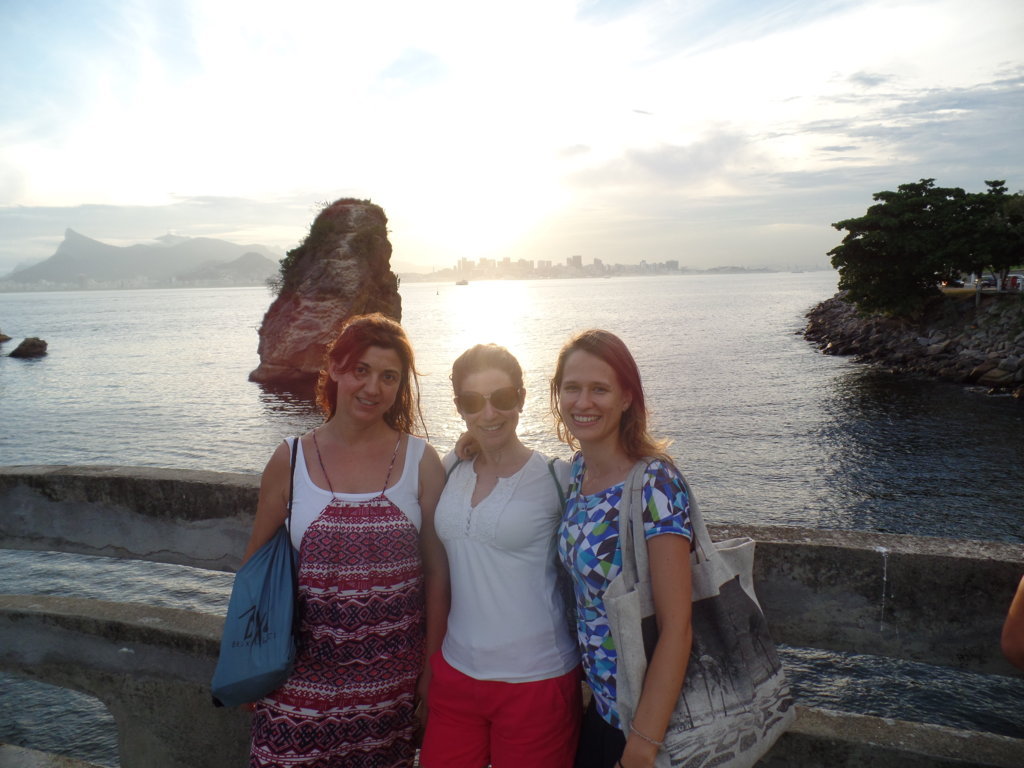 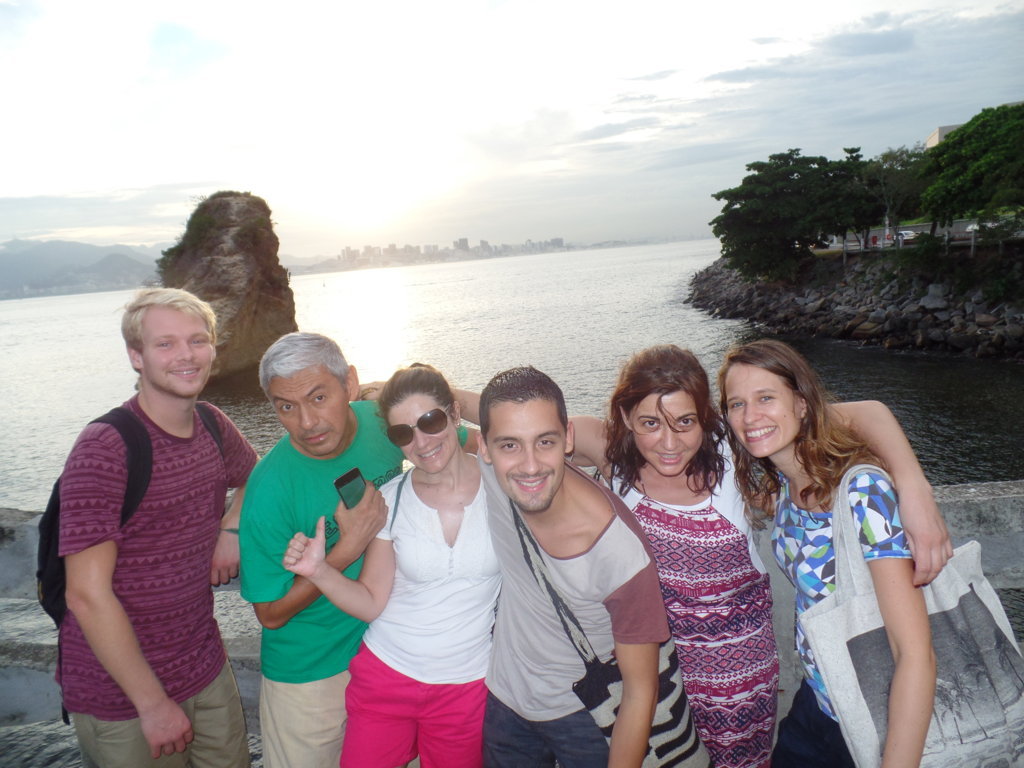 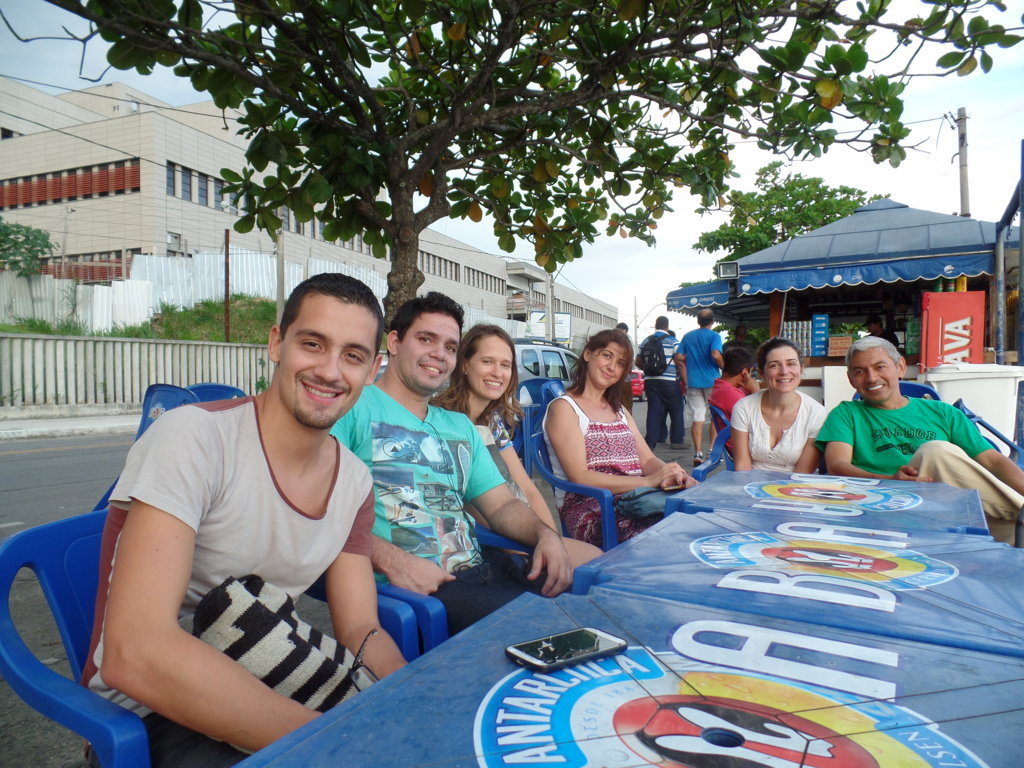 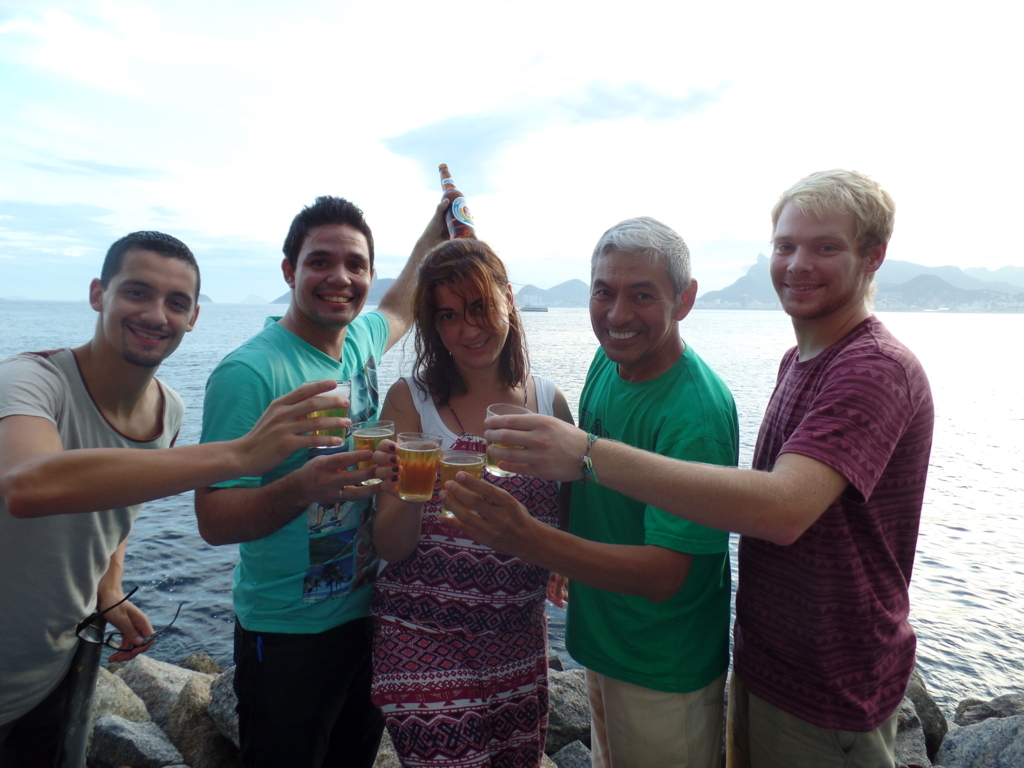 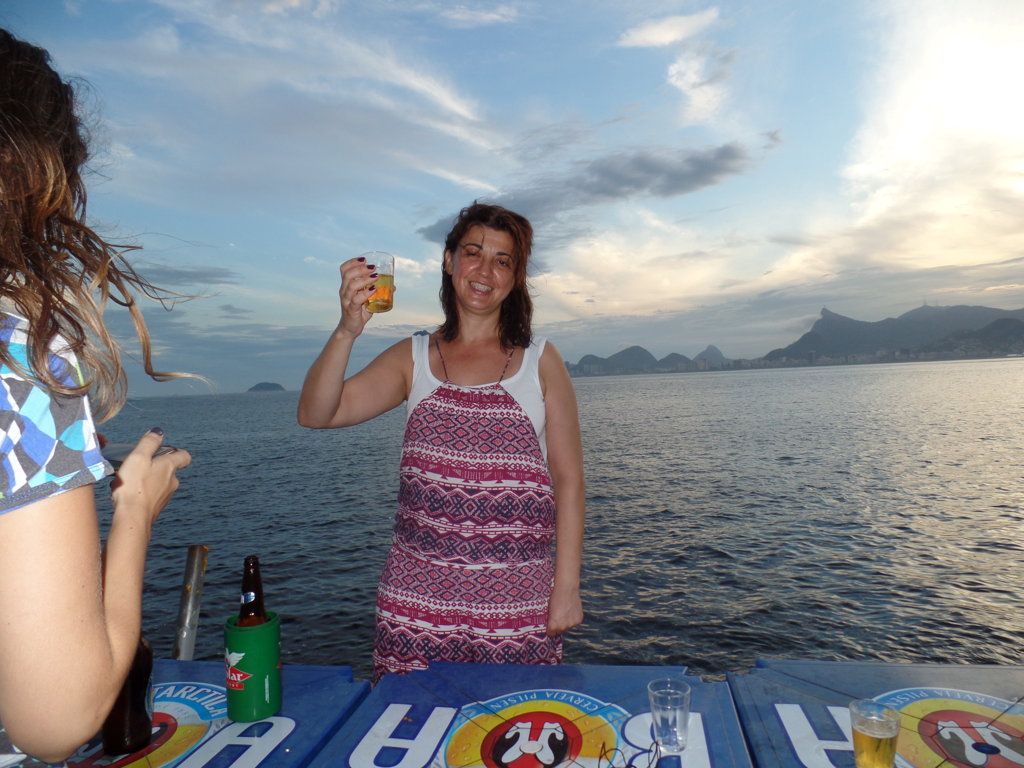