Last Friday we went to experience Northeastern food at Feira de São Cristovão with our Portuguese language students. Northeast of Brazil is a huge region of the country with own personality. We had good fun with our students from China, Japan, Switzerland and Peru at this fair (Feira). We started our RioLIVE! with an explanation about what Northeastern fair is, what it comes from, why it is important, and our students got to know the story of this huge fair. Once arrived to the fair, our students looked like surprised when they received a free CD with Northeastern music. Yes, CD still exists 😉

Before enjoying Northeastern food we did a walking around the fair (Feira) and we saw typical products from the Northeast of Brazil.

After walking around we sat down in a typical restaurant to enjoy Northeastern food. Our table was located just in front of the main stage where our Portuguese language students enjoyed the music of the music group that they had received the CD at the ticket doors. We had our Northeastern food on the same time that we were enjoying a nice Forrozinho and we were talking lots of Portuguese!!

See some pics about our night: 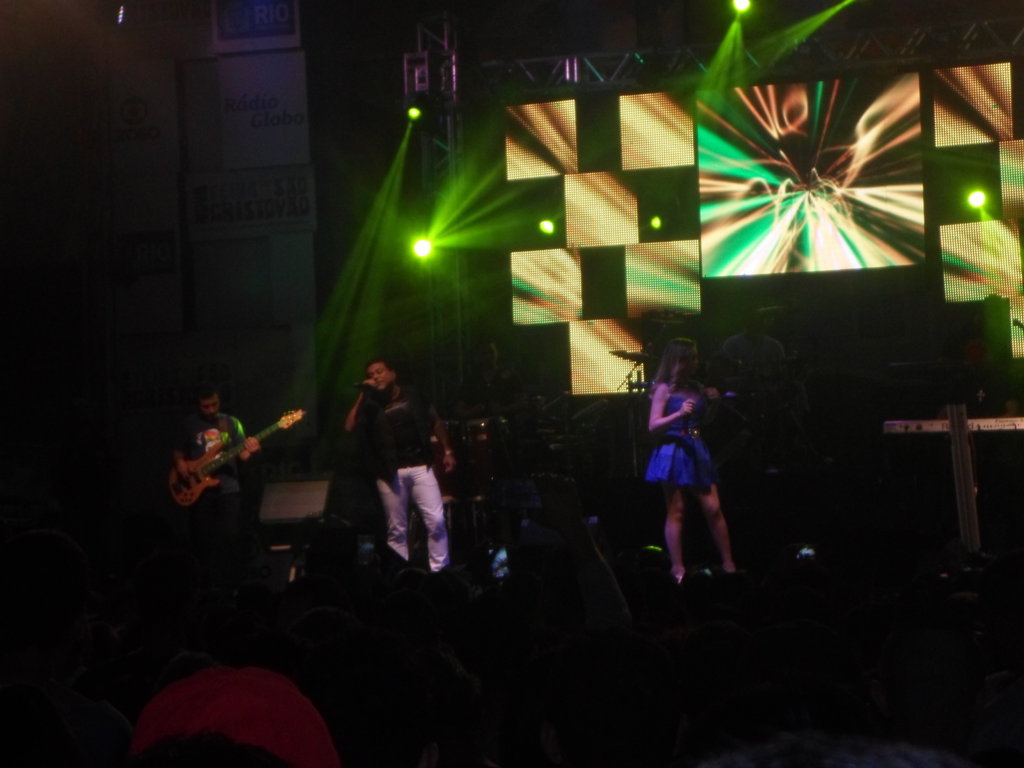 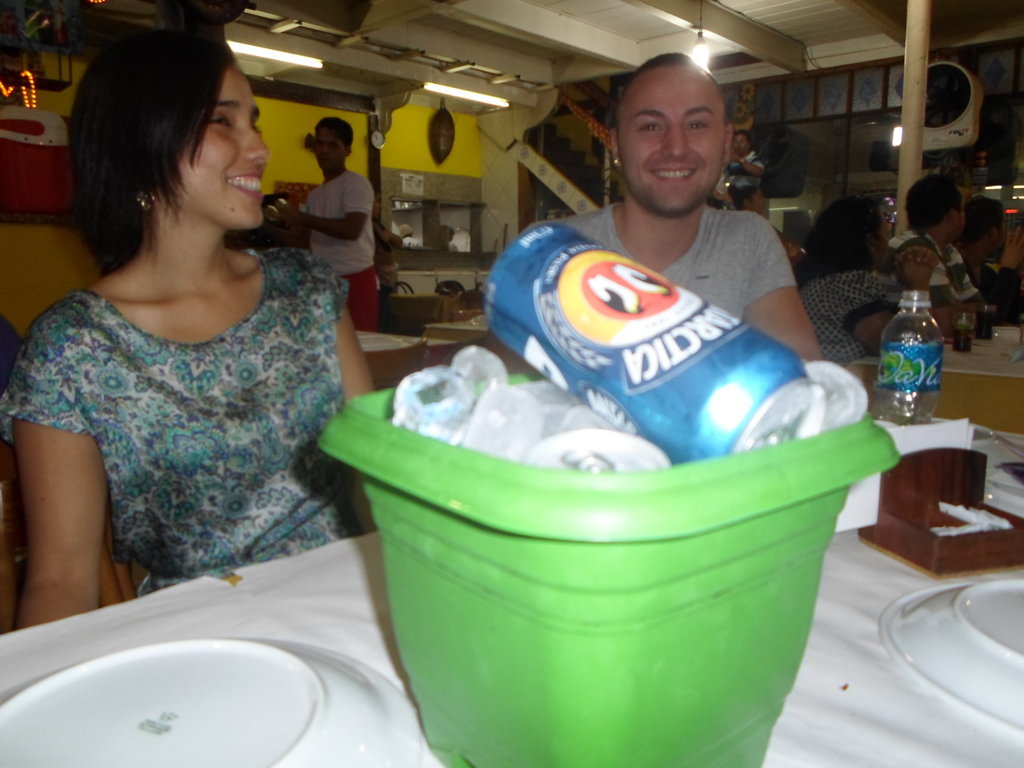 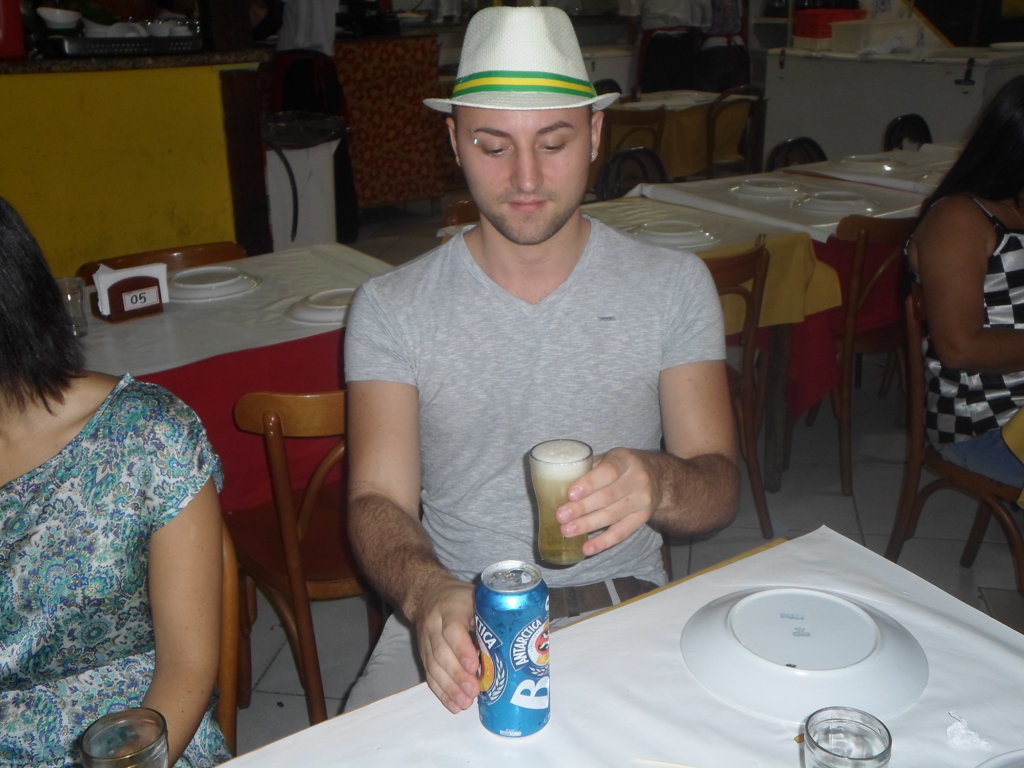 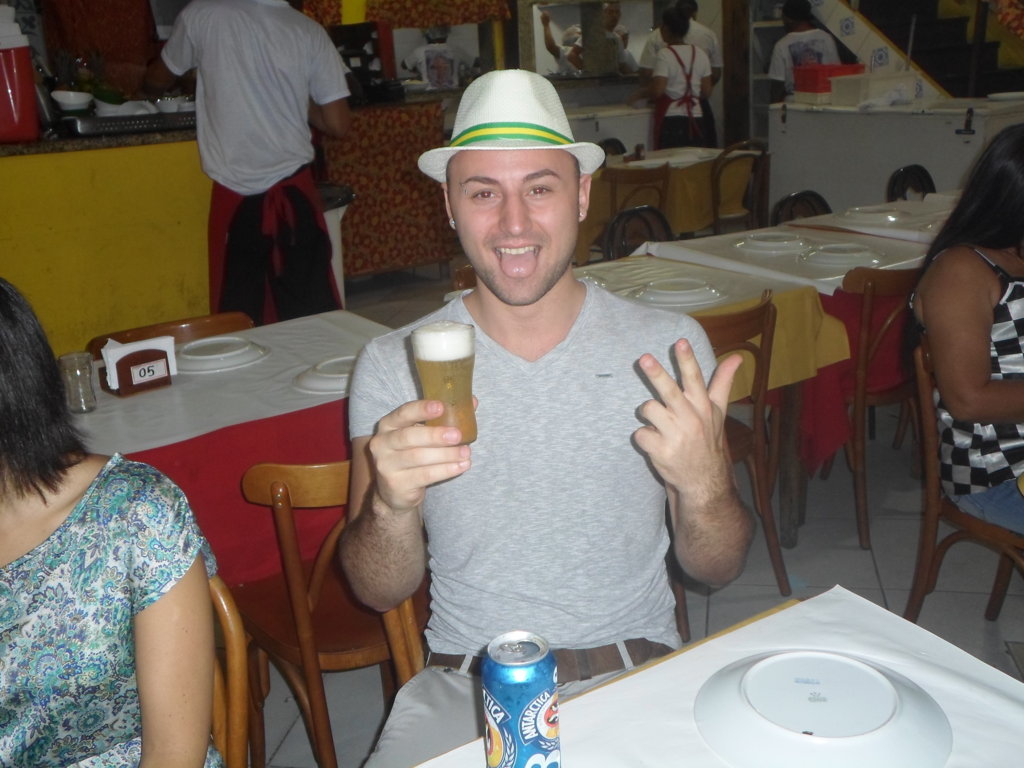 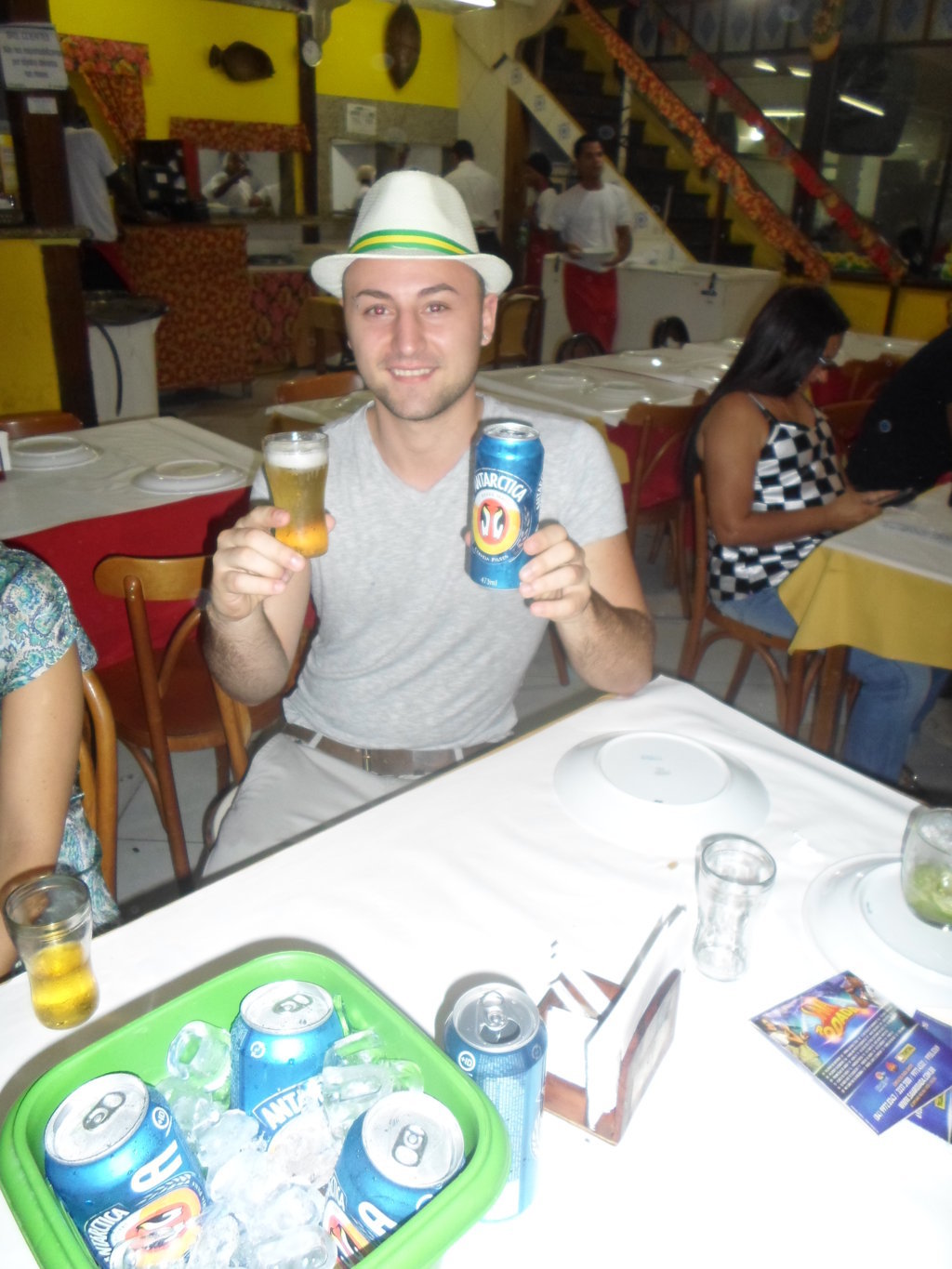 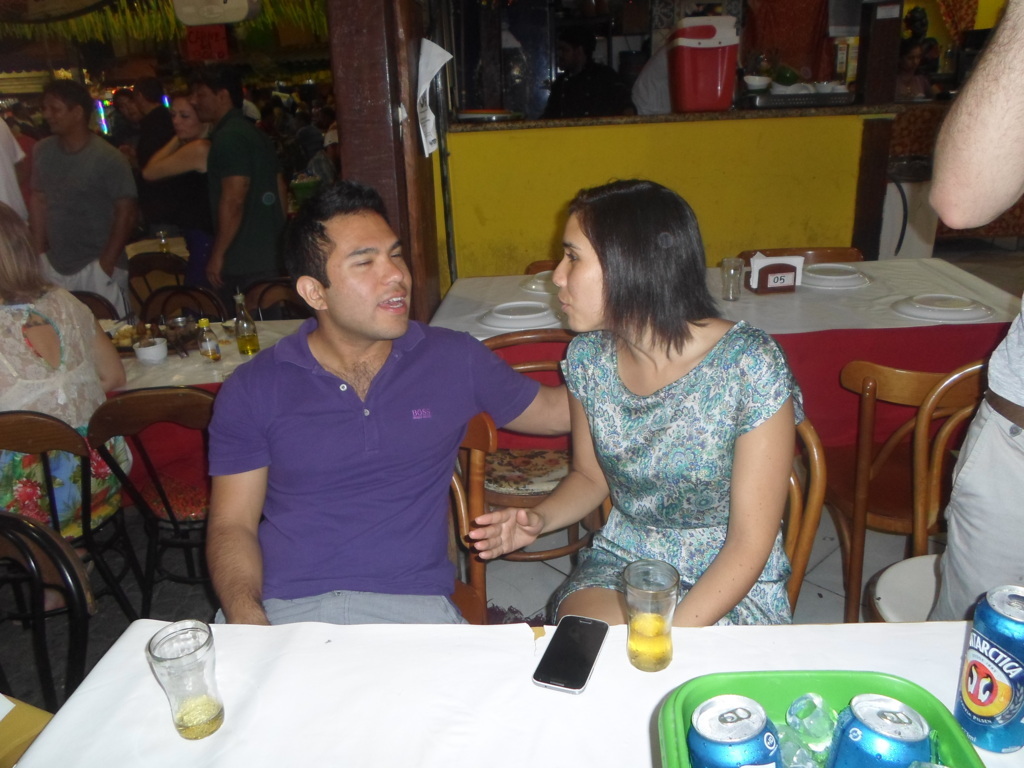 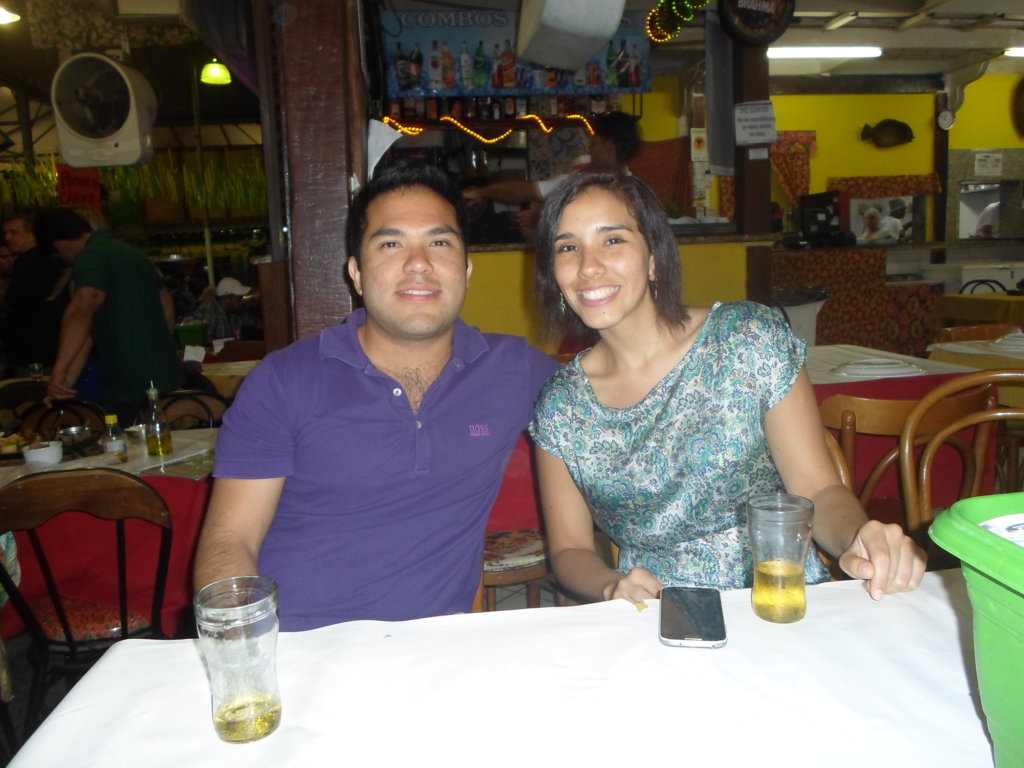 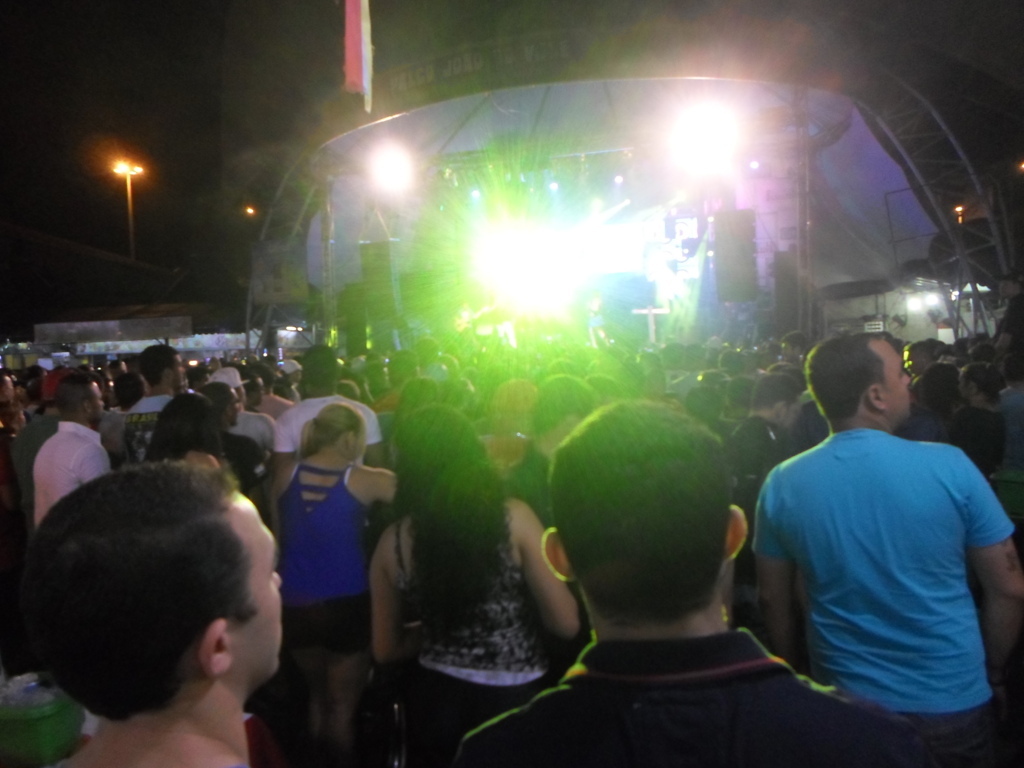 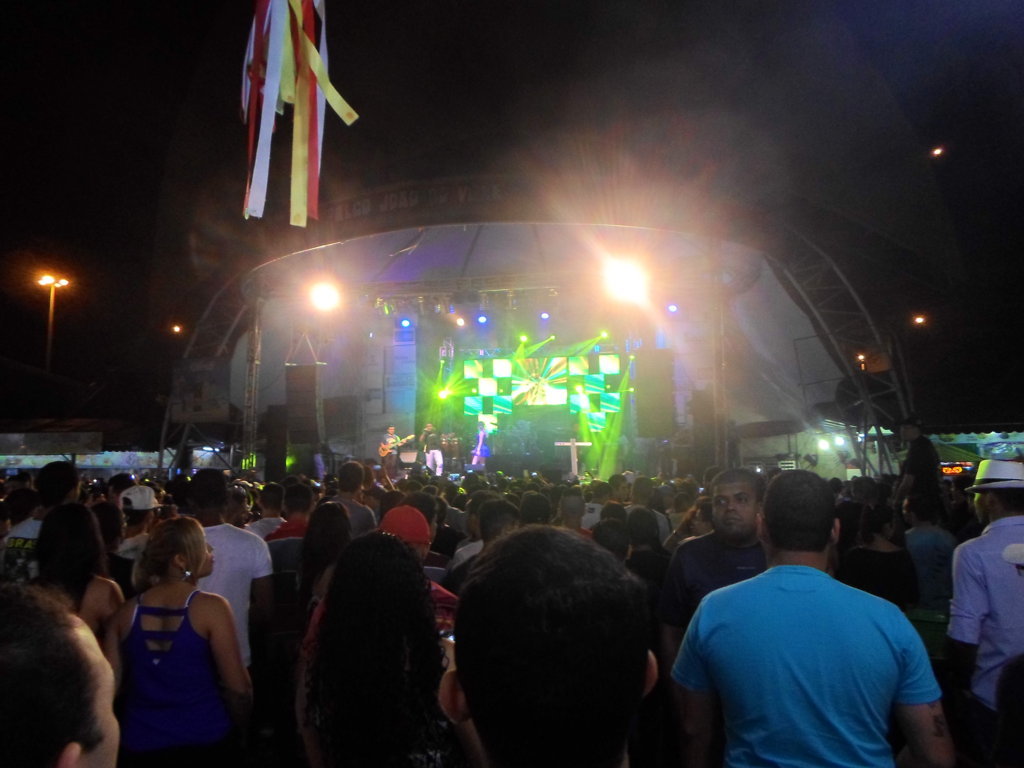 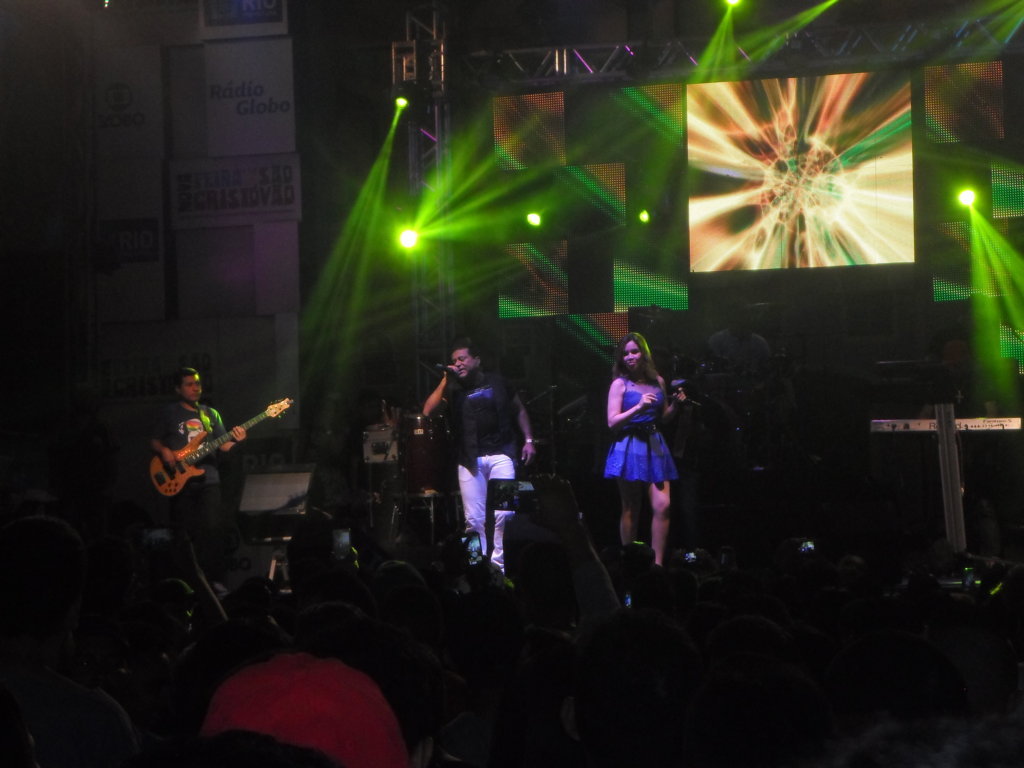 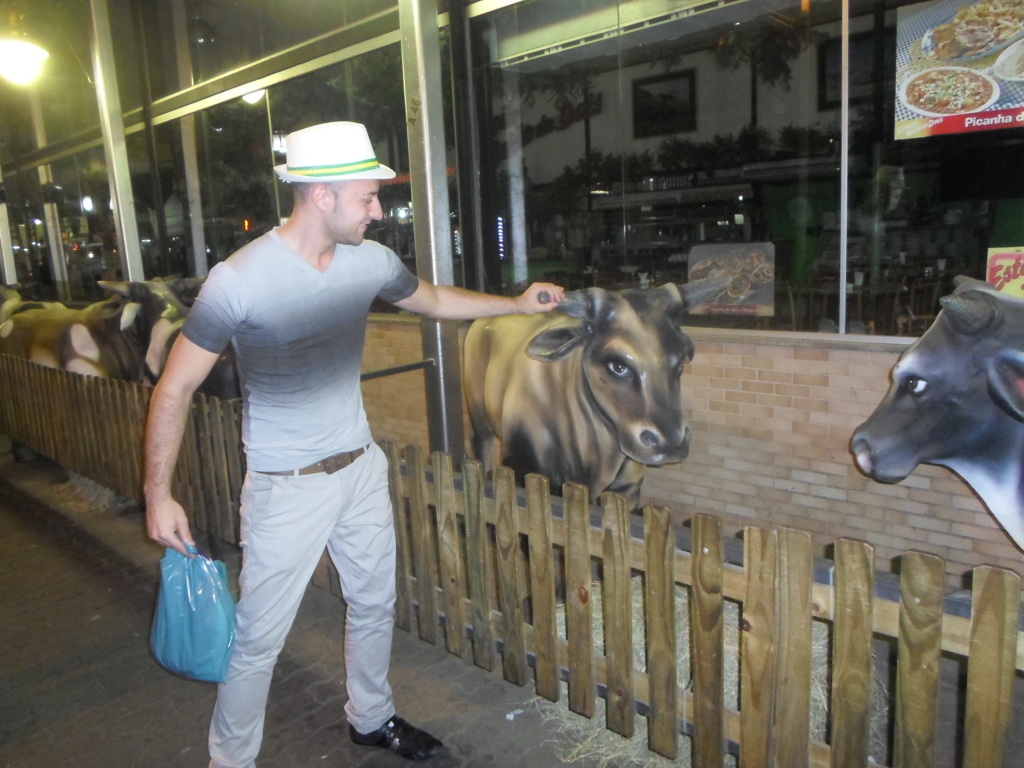 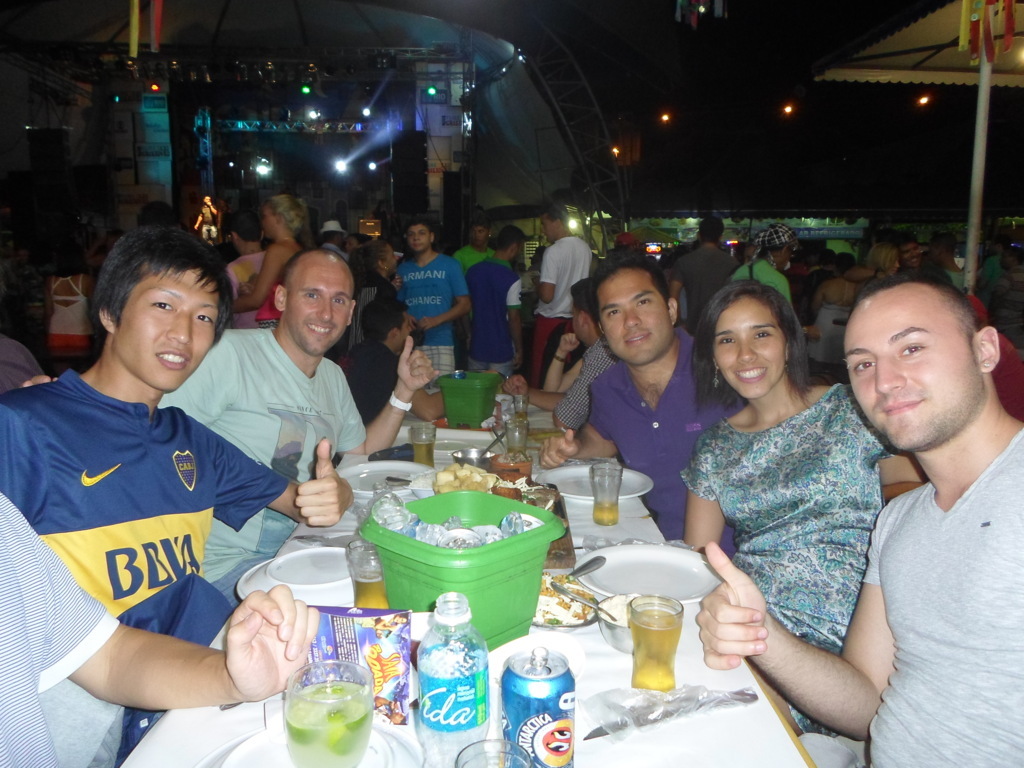 See some others of our last visits to Feira de São Cristóvão: