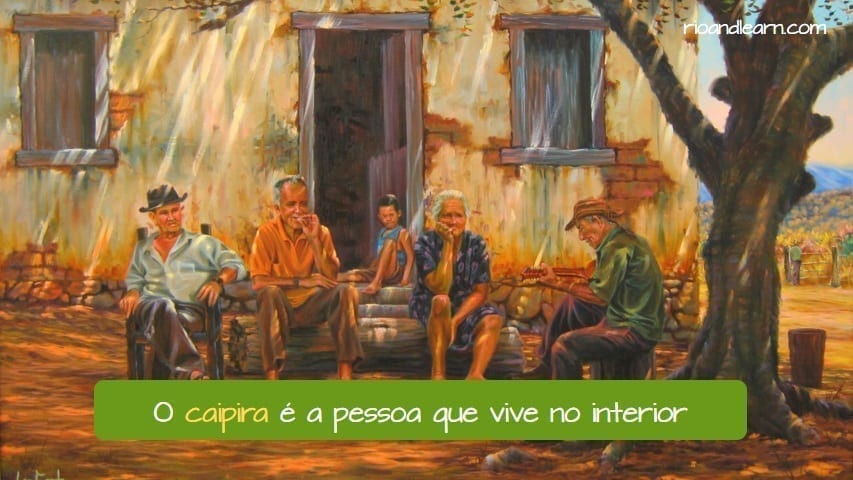 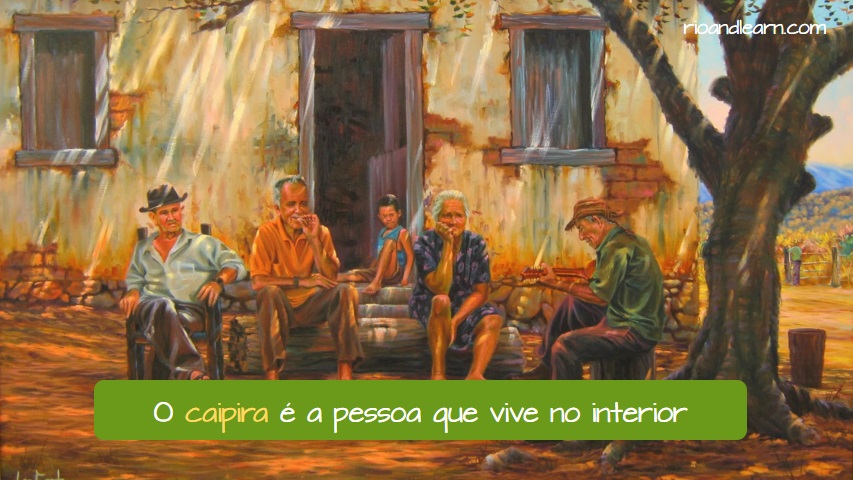 Hey folks, how are you?
Excited about learning Portuguese?

Guys, in our Dica today, we are going to learn a little bit more about another Brazilian identity, the brazilian Caipira.

The brazilian Caipira is, in general, the person who lives in the countryside of São Paulo and Minas Gerais. They have a roça (small farm) and plantations too, specially corn that is the raw material to produce fubá (corn meal). But, it is not used only for meal: they use its straw to make their hats and their cigarettes. They are in particular very rustic, because they inherited this behavior from living with Brazilian natives. In general when a caipira goes to big cities, they show some kind of dissatisfaction, There are many similar words (in general offensive ) for caipiras, such as jeca, capiau, matuto and others. But, caipiras got a lot of space with their music (that are also known as sertanejas). In general they form pairs to sing. A very famous pair is formed by the brothers Zezé di Camargo e Luciano, portrayed in the movie Dois filhos de Francisco.

That’s it, guys!
We have learned a little bit more about the Brazilian identity.