Once the presidential palace now an important museum 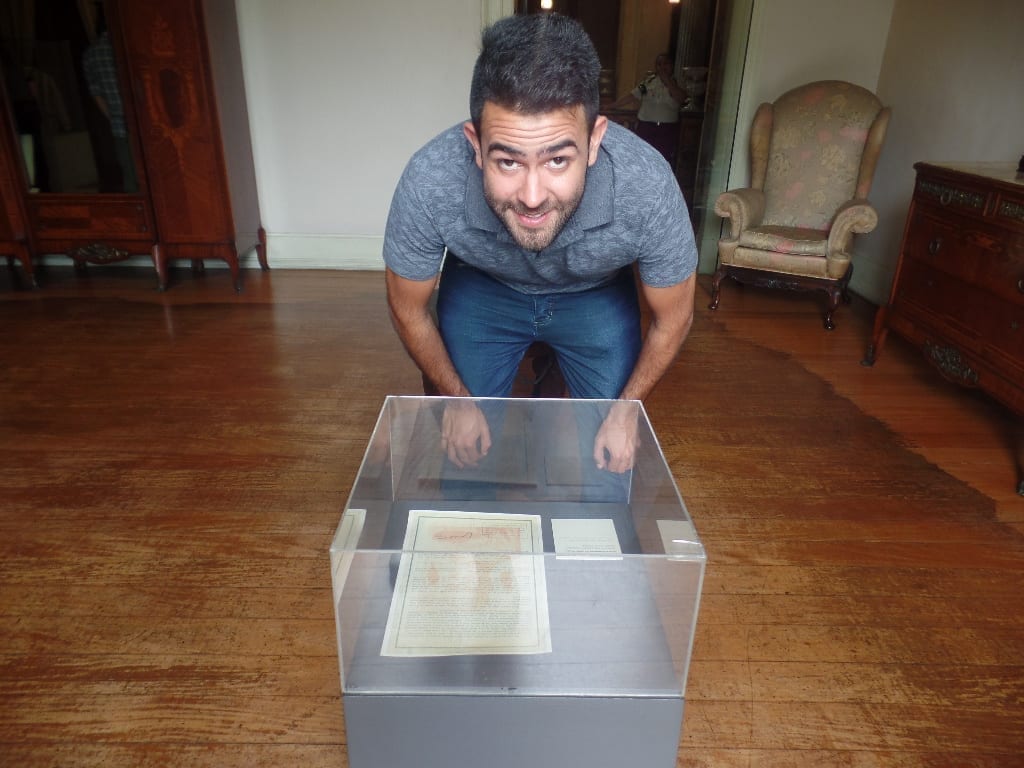 It’s no secret that Rio is full of beautiful beaches and nature, but the city also offers a variety of museums for those who are eager to learn about the history of Brazil. RioLIVE! Catete Palace took the students on a historical journey from the Brazilian monarchy to the republic. As we entered the building, everybody was amazed by the beauty and history of the place. It was the perfect chance to visit and practice Portuguese. We learned that the ex-president, Getúlio Vargas, took his own life at that very own building. The Our students were able to see the letter he wrote and the glass-encased gun and pajamas he wore that night. Once the presidential palace now an important museum. Join us next time for our RioLIVE! activities.