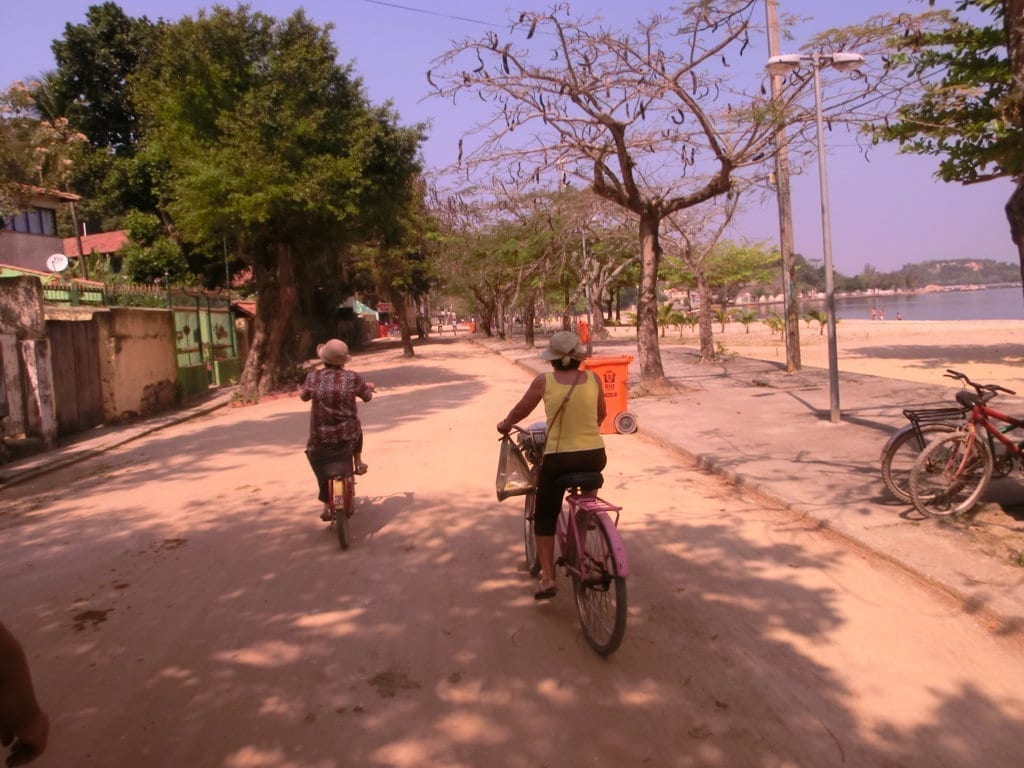 Salve, galera! Let’s see one more Dica?!
Have you heard of Paquetá Island in Brazil?

Paquetá Island is a district situated in the center of Guanabara Bay, in Rio de Janeiro. The Island was named by the indians of the Tupi tribe, but the meaning is still in discussion. For some, the name means many shells, thanks to the large amount of shells found at the beaches of the island. However, other people say that the name comes from a small rodent that was largely found in the island, the paca.

The first to mention the island was the French cosmographer André Thevet who was part of the Villegaignon expedition in December, 1555. Until the end of the 15th century, the Tamoio indians used the island to hunt and to live. In 1556, Paquetá Island was recognized as a French discovery by the king Henri II; ten years after the city of São Sebastião do Rio de Janeiro was officially founded by Portuguese.

After the Portuguese have defeated the French, the island was divided into two sesmarias: Campo and Ponte (field and bridge). The island was used then for the production of fruits, stones, wood for construction and vegetables. With the arrival of the Portuguese court to Rio de Janeiro, the island started to have political center status and many of the rich started to visit and live there. Nowadays, Paquetá Island has a more touristic character. 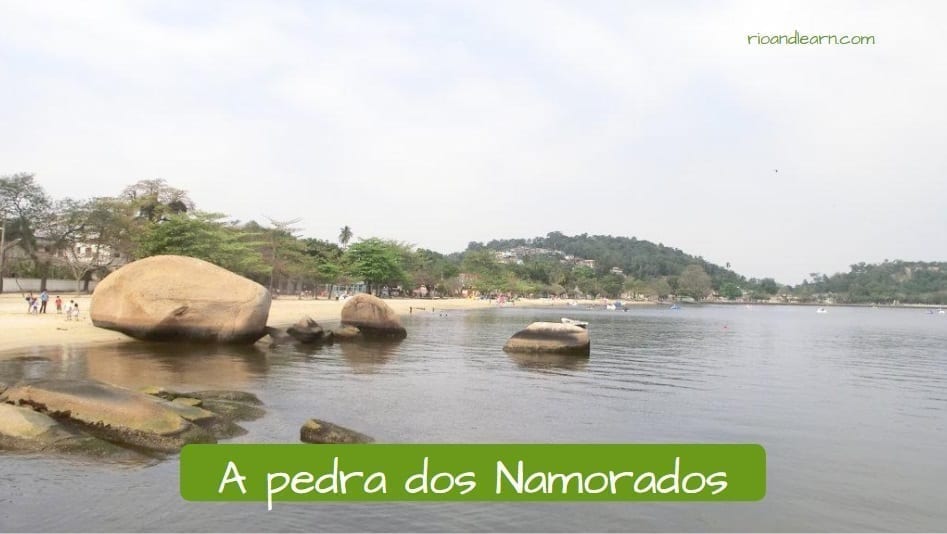 How to get to Paquetá Island First, you need to get to Praça XV. In order to do that you can use a car, taxi or bus, but the best option is the metro. We take the metro to Carioca Station and, from there, we take a ferry boat that takes around 70 minutes to get to Paquetá Island.

On this link there is the schedule of the ferries at Praça XV: Barcas CCR.

Our students had already visited Paquetá Island and they loved it. Take a look: 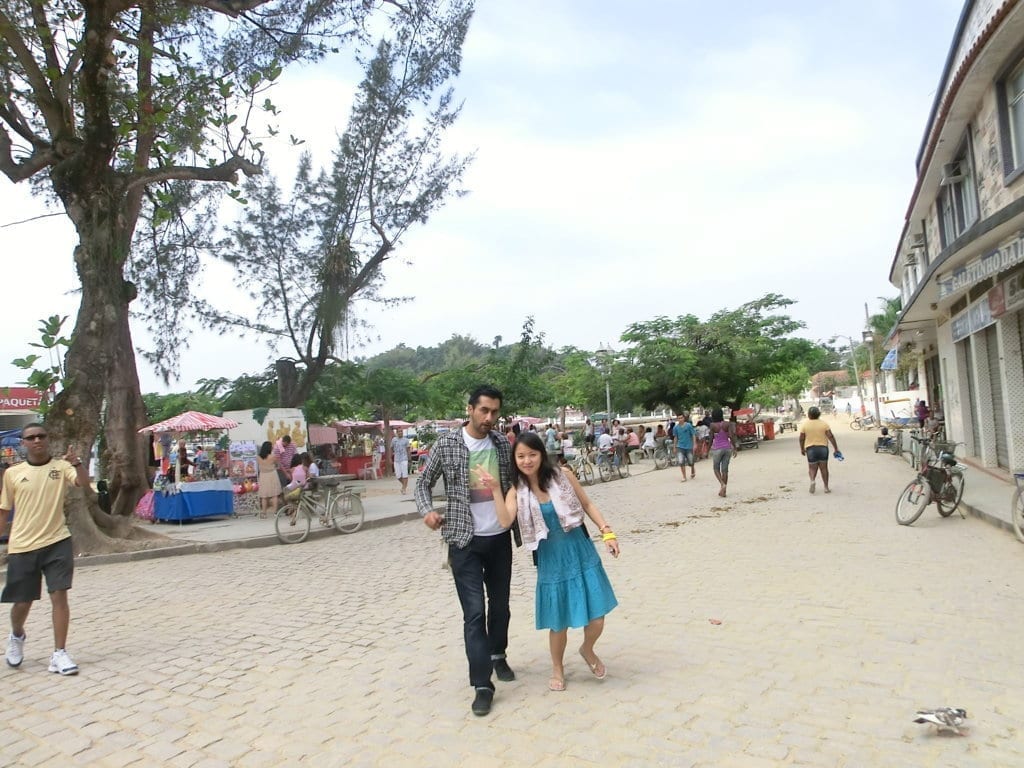 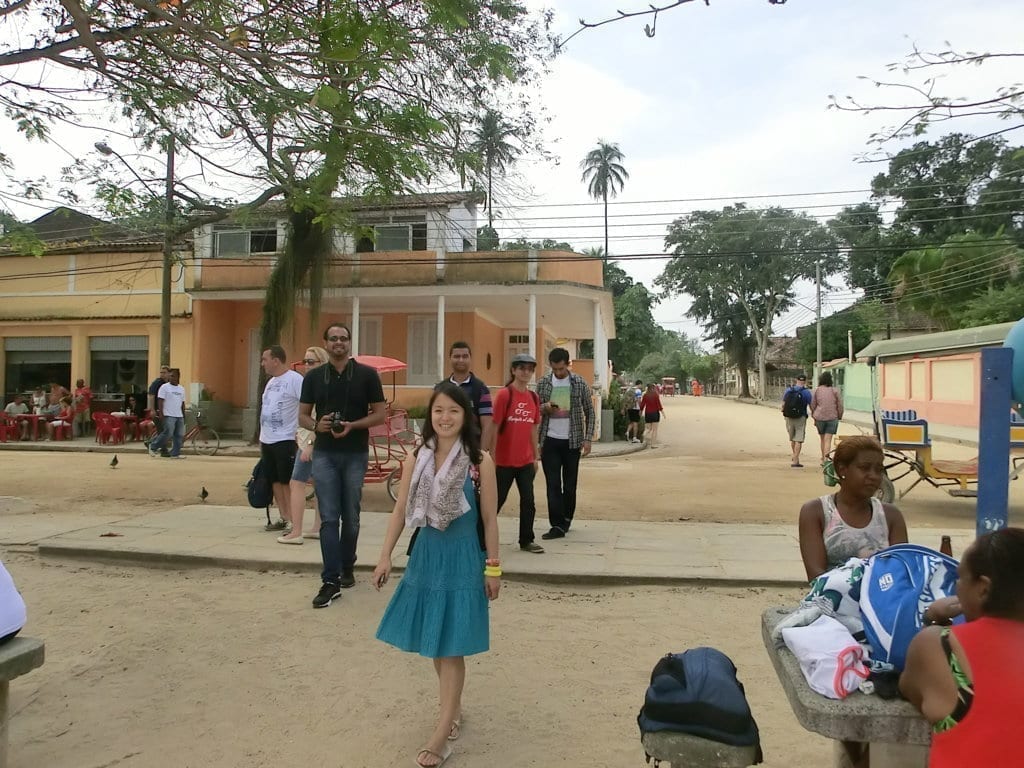 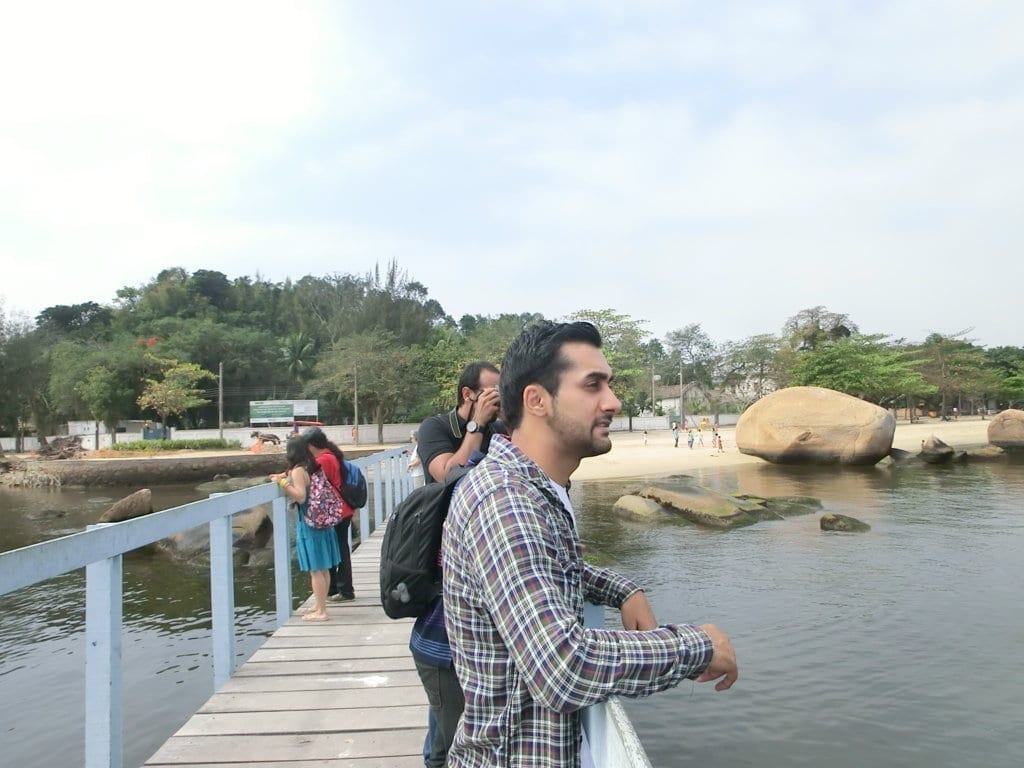 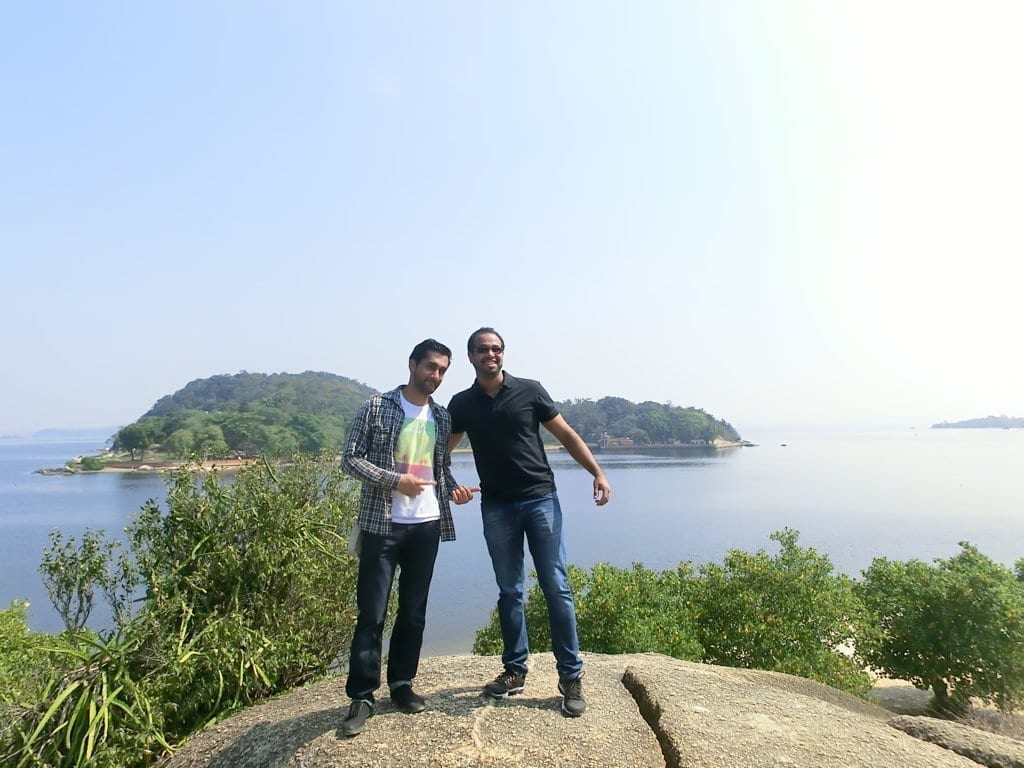 So, guys! Did you enjoy our Dica about Paquetá Island in Brazil?
Would you like to visit it? It’s worthwhile!

We see each other around.
Hugs!