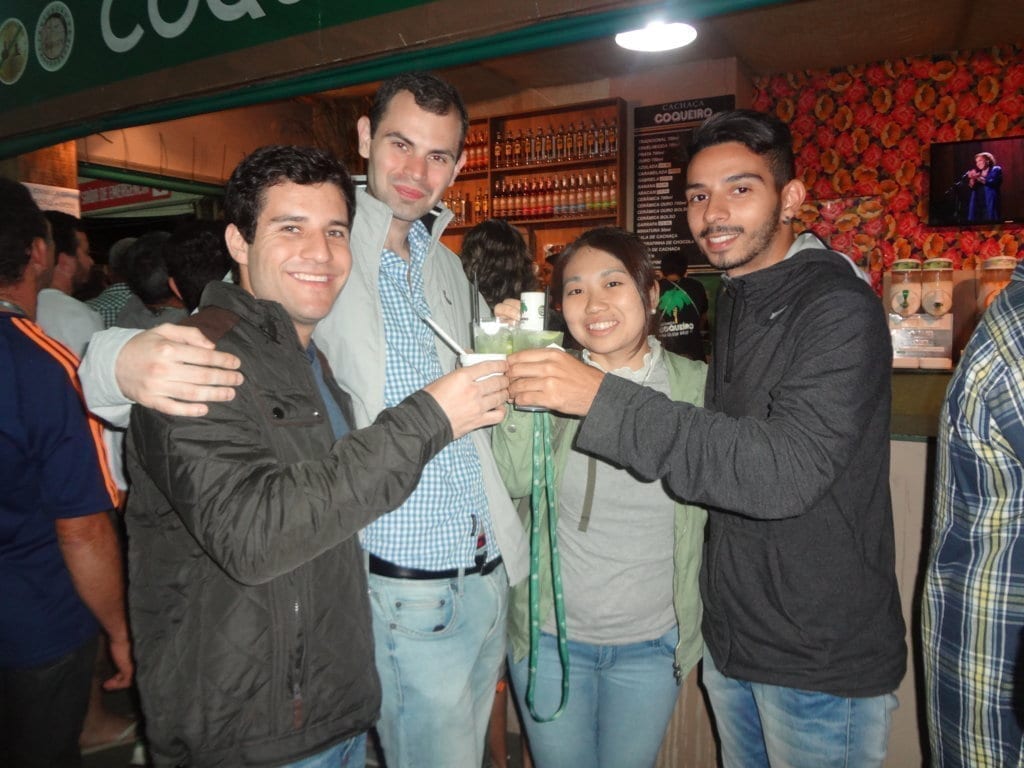 Our Saturday night was a lot of fun during the party at Paraty. We met at Rio & Learn in the morning and went to the bus station, where we took something to eat before the long journey to our destination. The day was very beautiful, perfect for travel and enjoy the sights along the way.

Along the way, we talked in Portuguese on various subjects. It was very interesting and fun for everyone, because we managed to distract us. The trip was long, we arrived there around 19:00, but in addition to talk, we managed to sleep on the bus, to be rested and enjoy the party and the charms of Paraty.

When we arrived, we walked the streets there, to meet its tourist attractions and its colonial architecture, which is preserved until today. Consequently, we met some churches because there is a city with much religious influence, since it was founded. 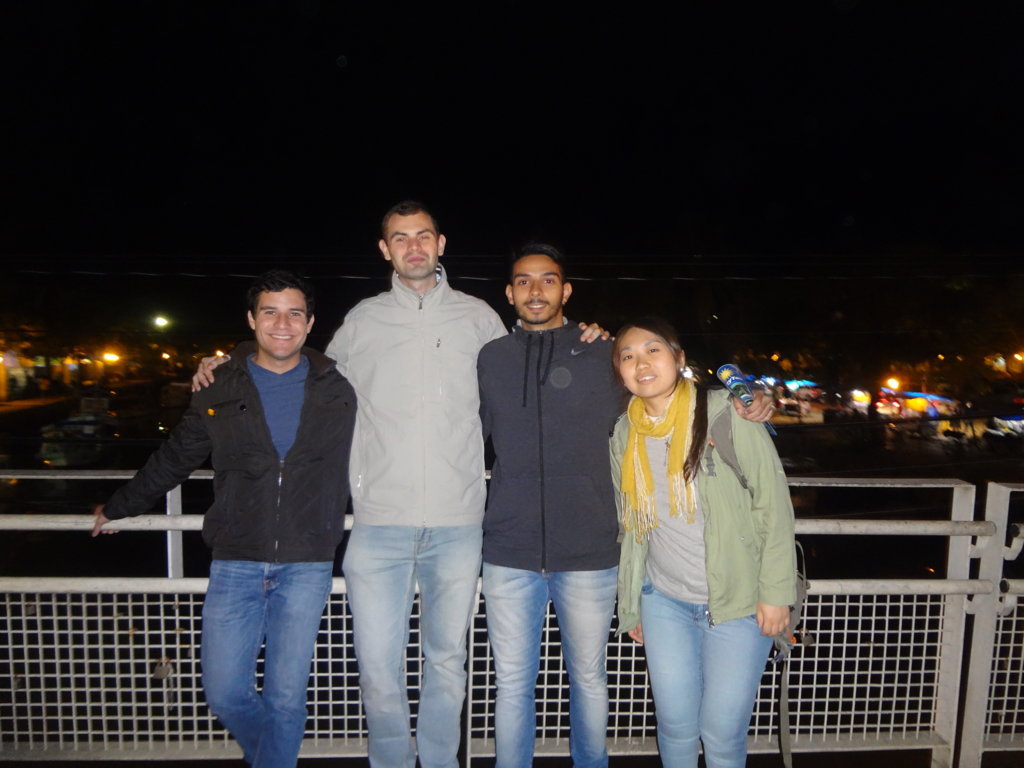 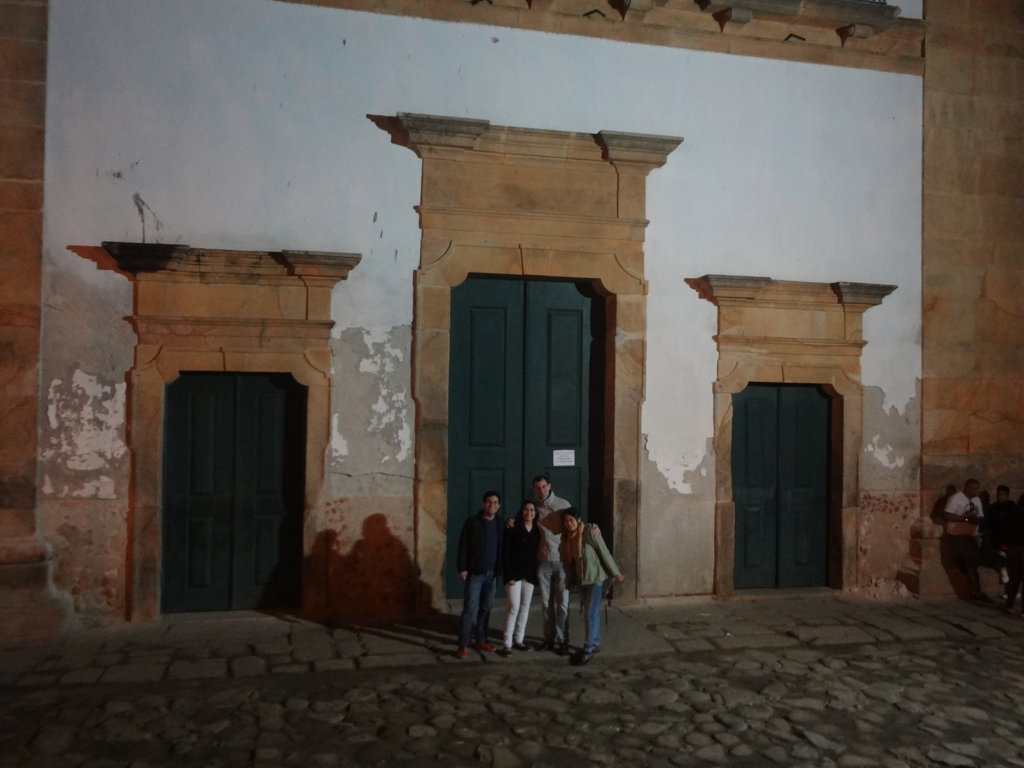 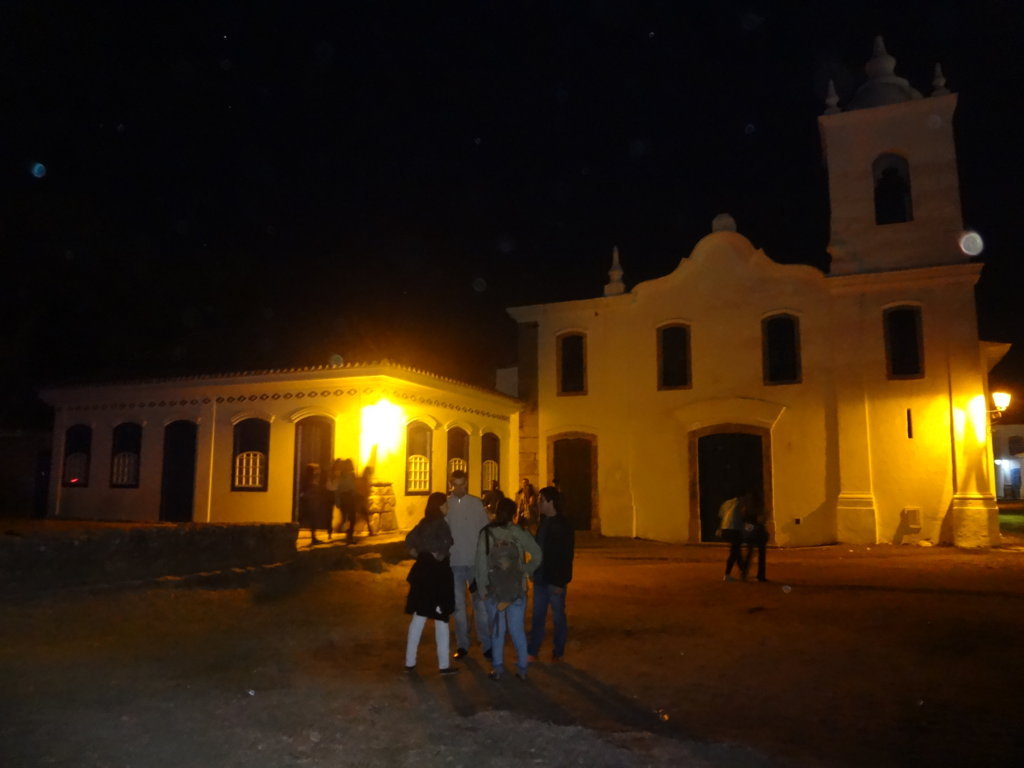 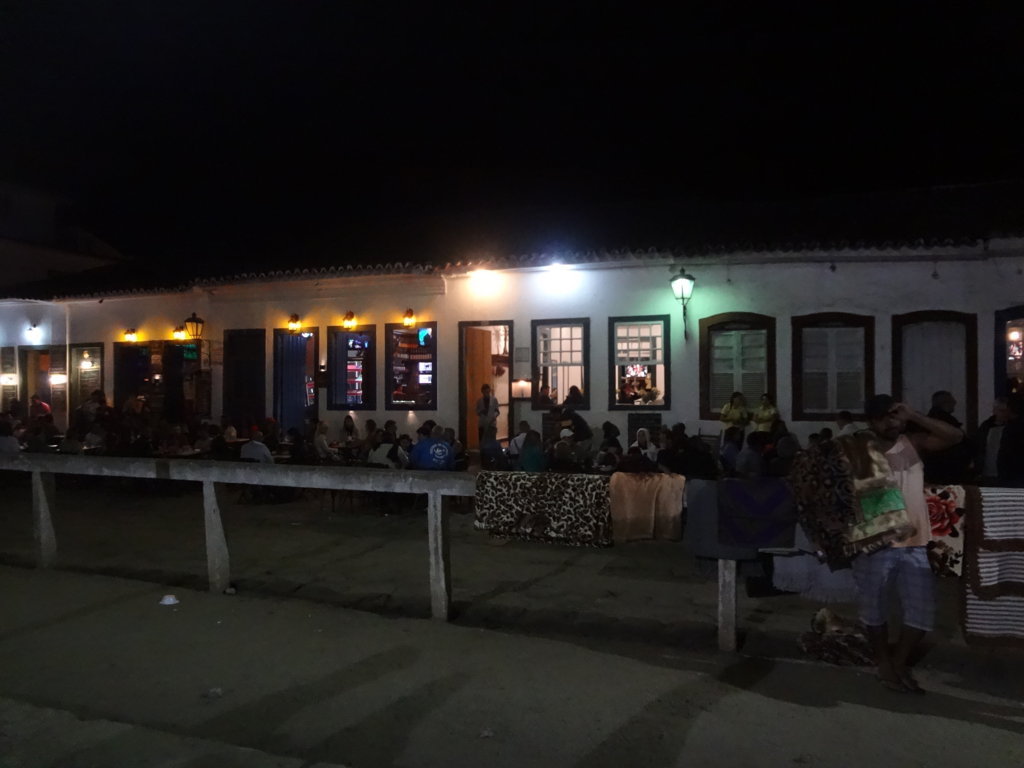 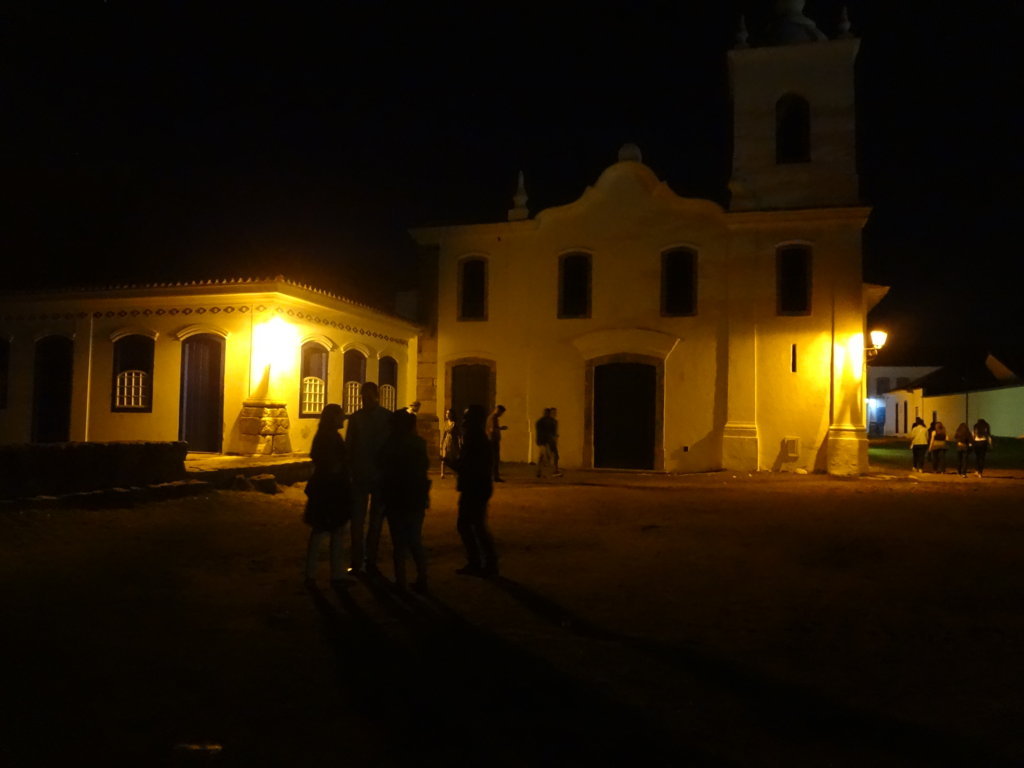 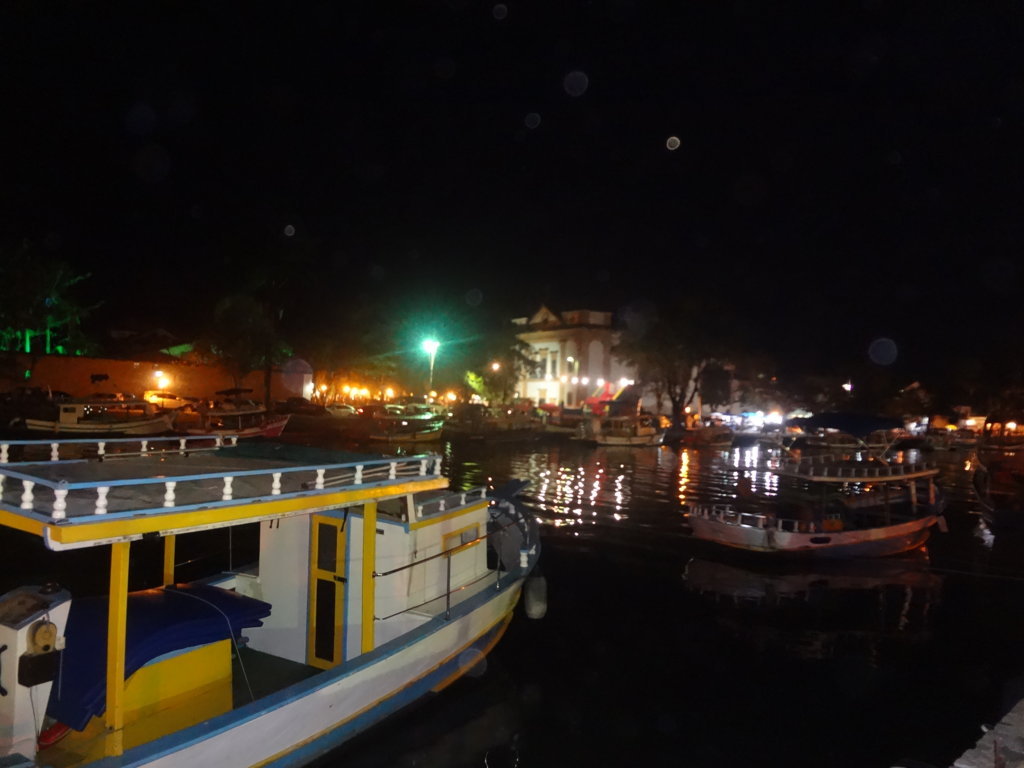 After seeing the city, we went to the party, which was very lively. There were some shows with Brazilian and international music. The students had a great time, and experienced a variety of drinks made with cachaça. 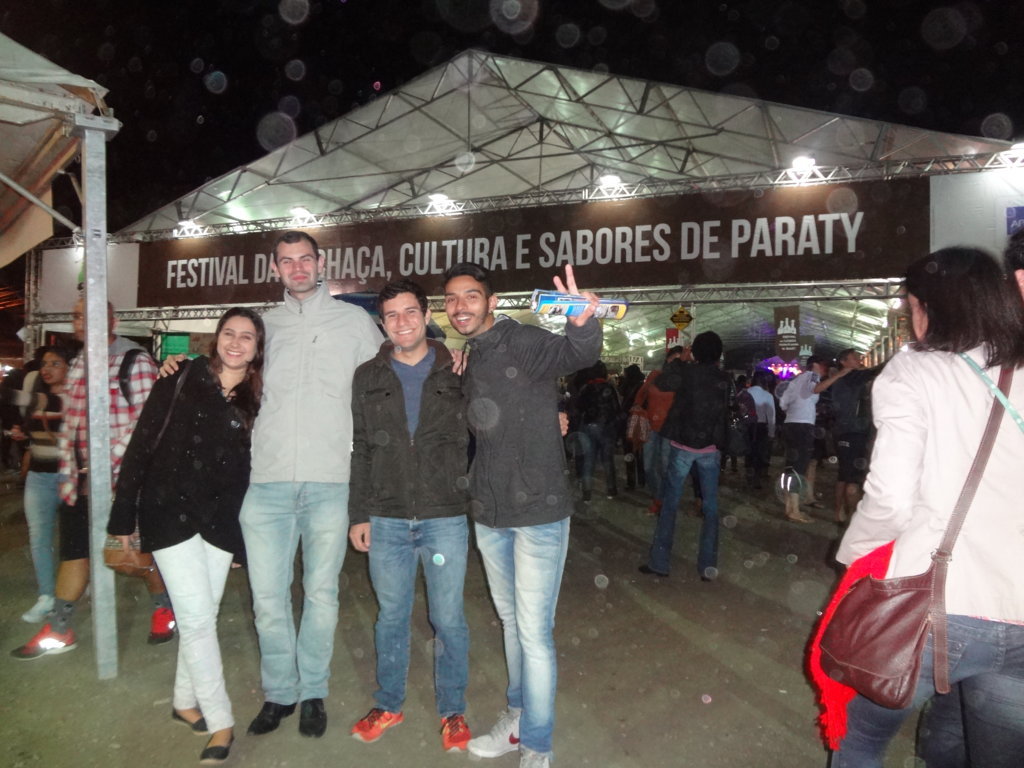 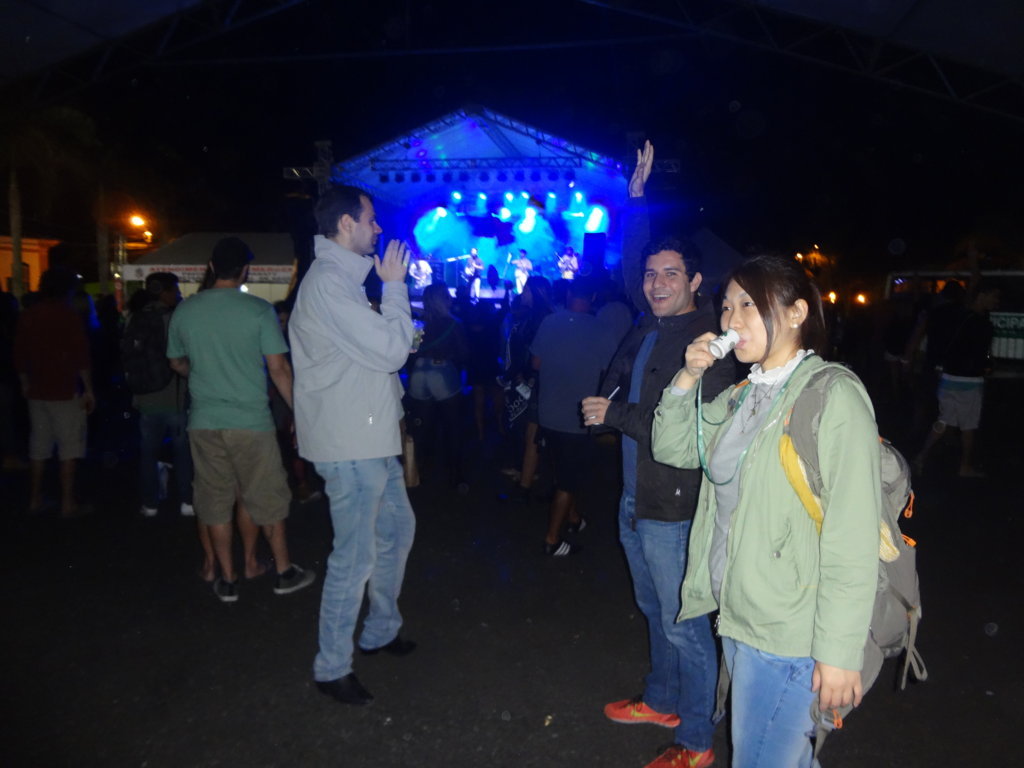 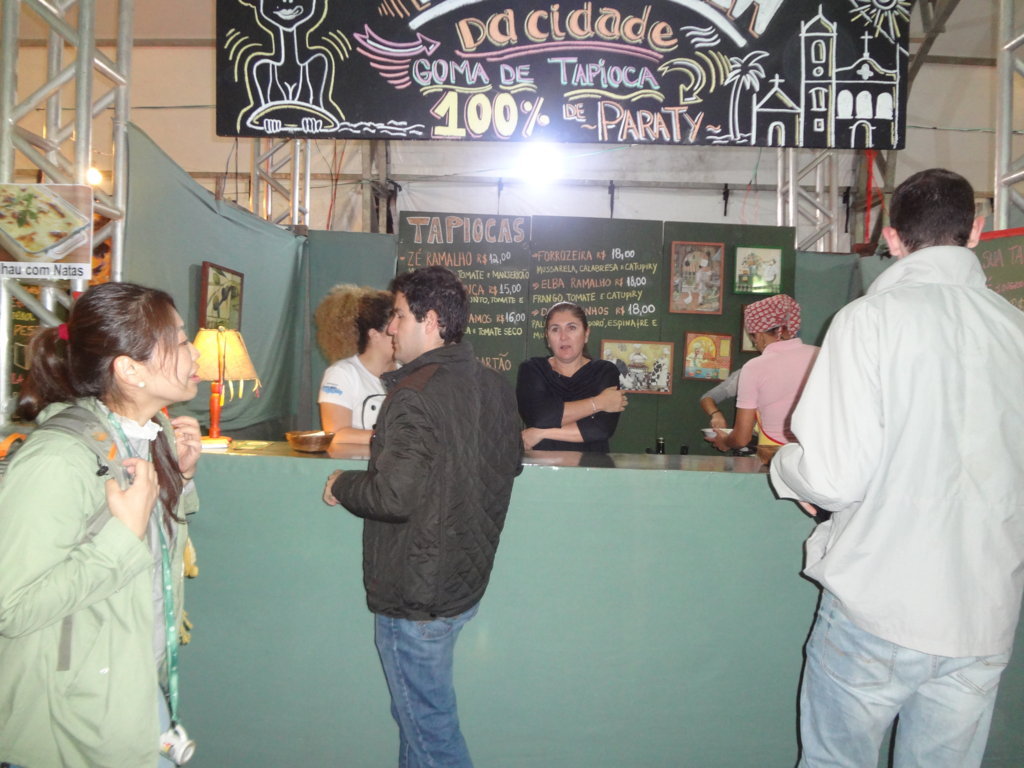 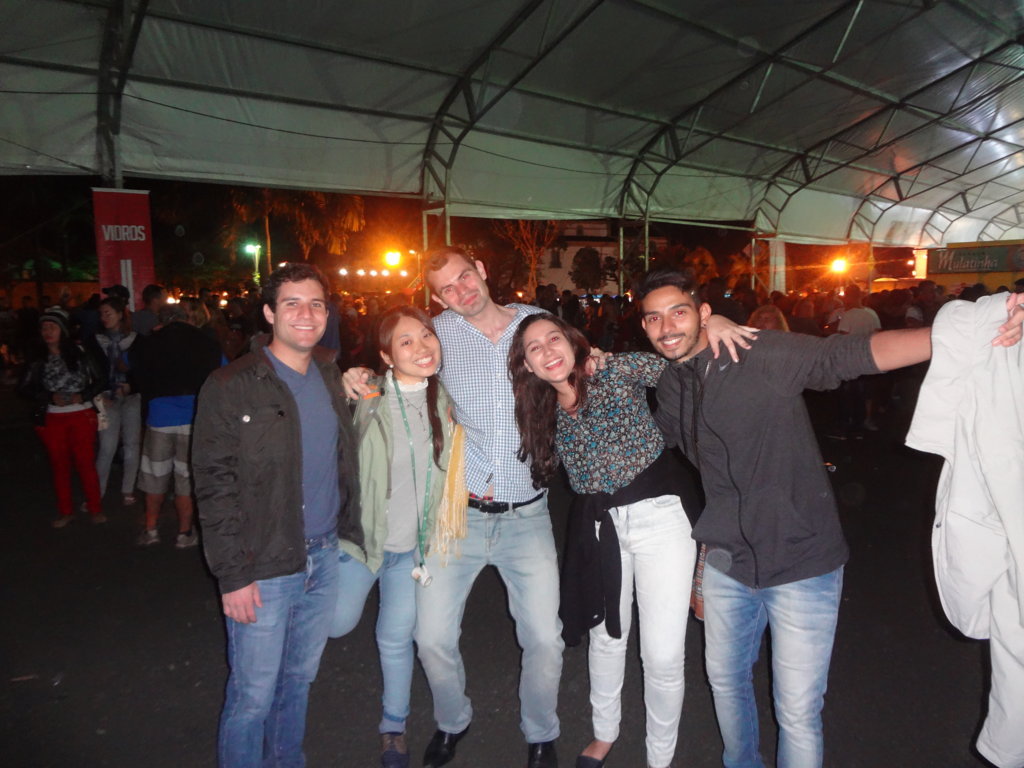 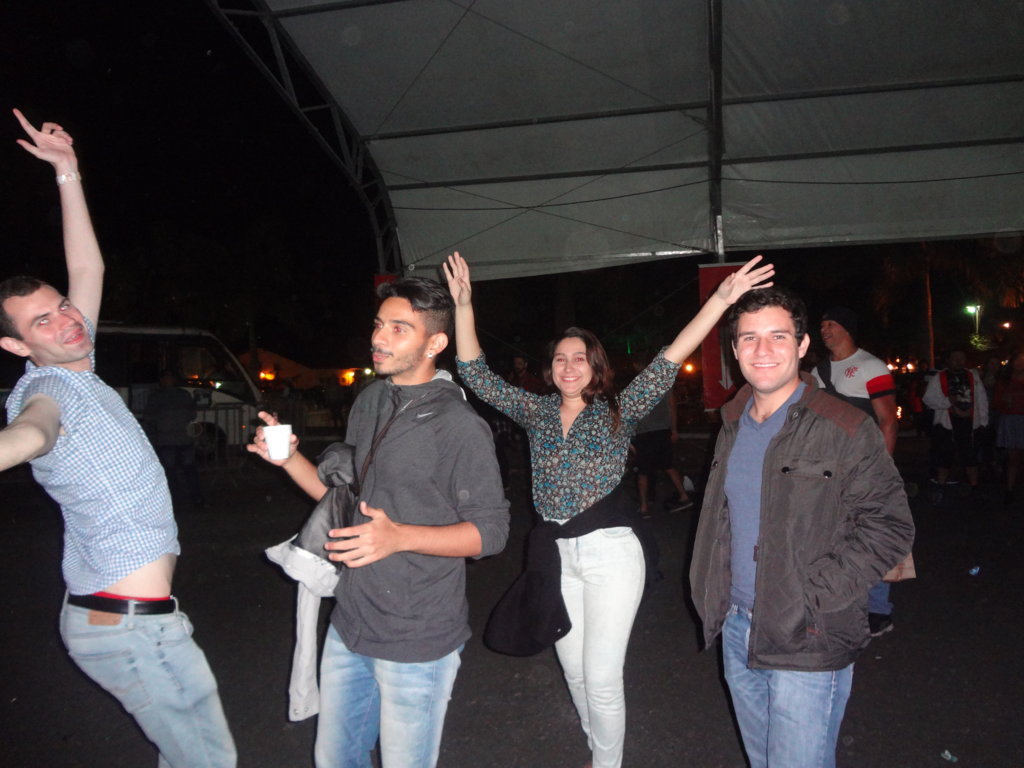 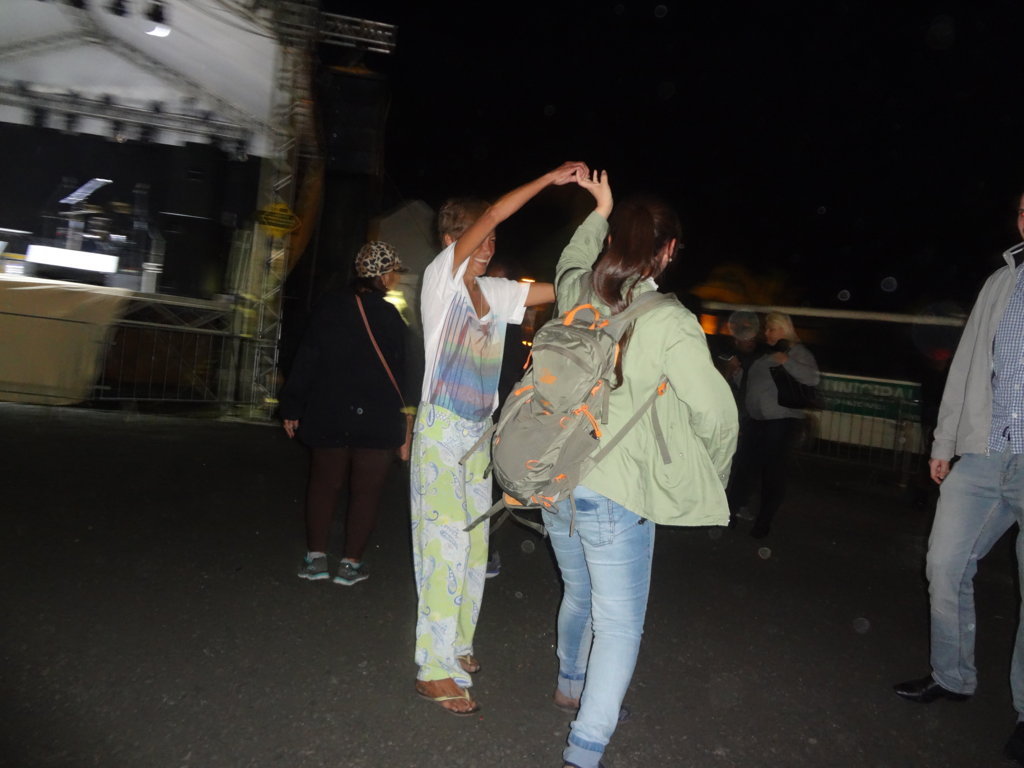 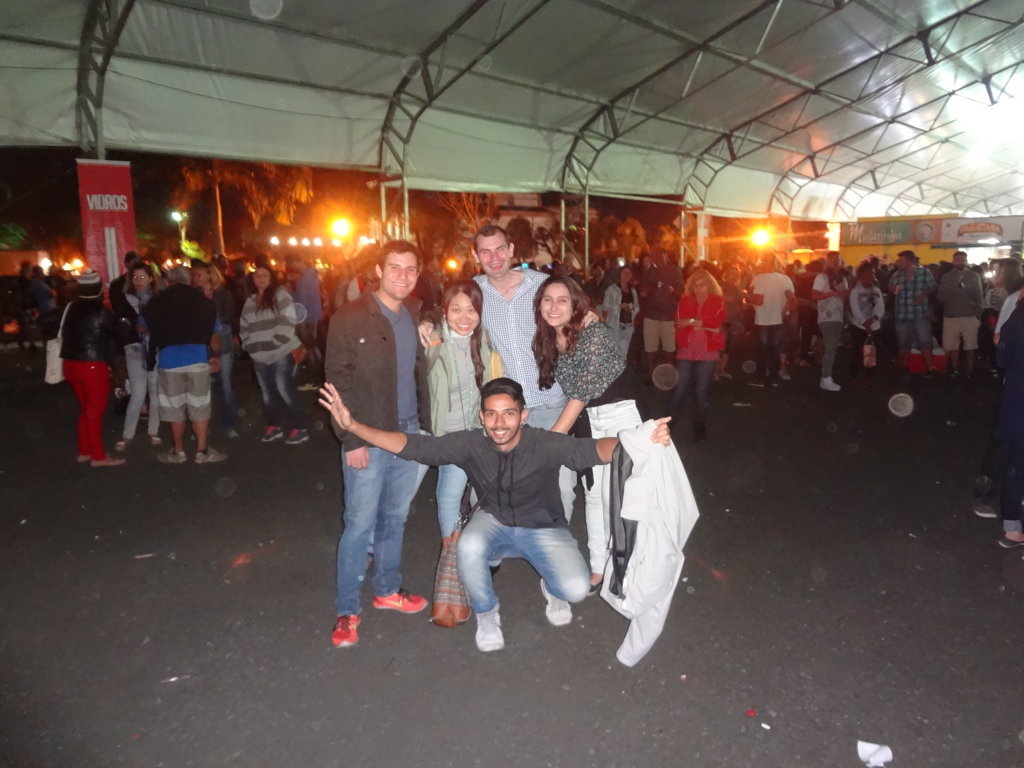 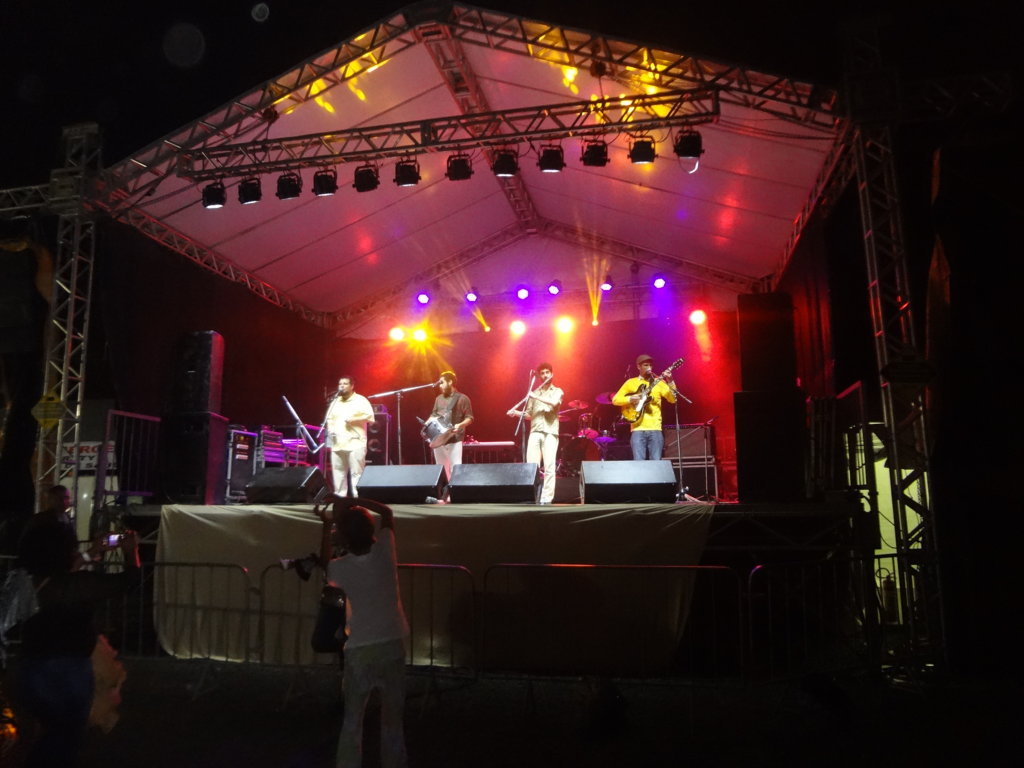 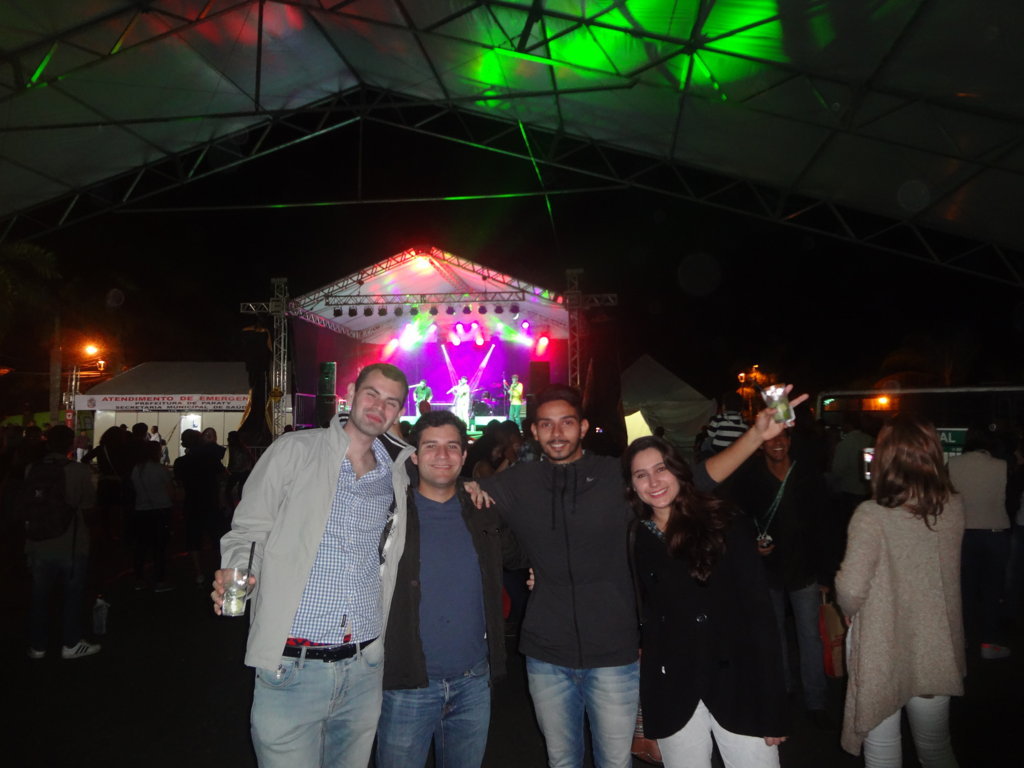 Come to Rio & Learn and study portuguese having fun.