Partying at Pedra do Sal Partying at Pedra do Sal

Last Friday we spent the night partying at Pedra do Sal. The students were excited to start the weekend with a perfect night, and it really was pretty cool. Pedra do Sal is a very interesting and inviting place, because it is a historical place, besides being a famous spot of fun.

The students were from different countries, including China, Mexico, Switzerland and Sweden. This mixture of culture has made our evening even more interesting and fun, because we practiced Portuguese speaking about the place and various subjects. Throughout our conversation, we could realize the different types of people enjoying samba, which is the main rhythm of Pedra do Sal.

Besides the samba, we listened to other kinds of music too, as Reggae, Pop and Funk. Certainly, all this was very interesting for everyone because it is a place that pleases all kinds of people. Students liked too, because it is an outdoor place where you can interact with the beautiful architecture of the region and be an important location.

After that, we got in a bar that was very excited and playing some cool songs. Consequently, we danced a lot and learned a few dance choreographies with some locals. Also we drank some caipirinhas and thoroughly enjoyed the evening. 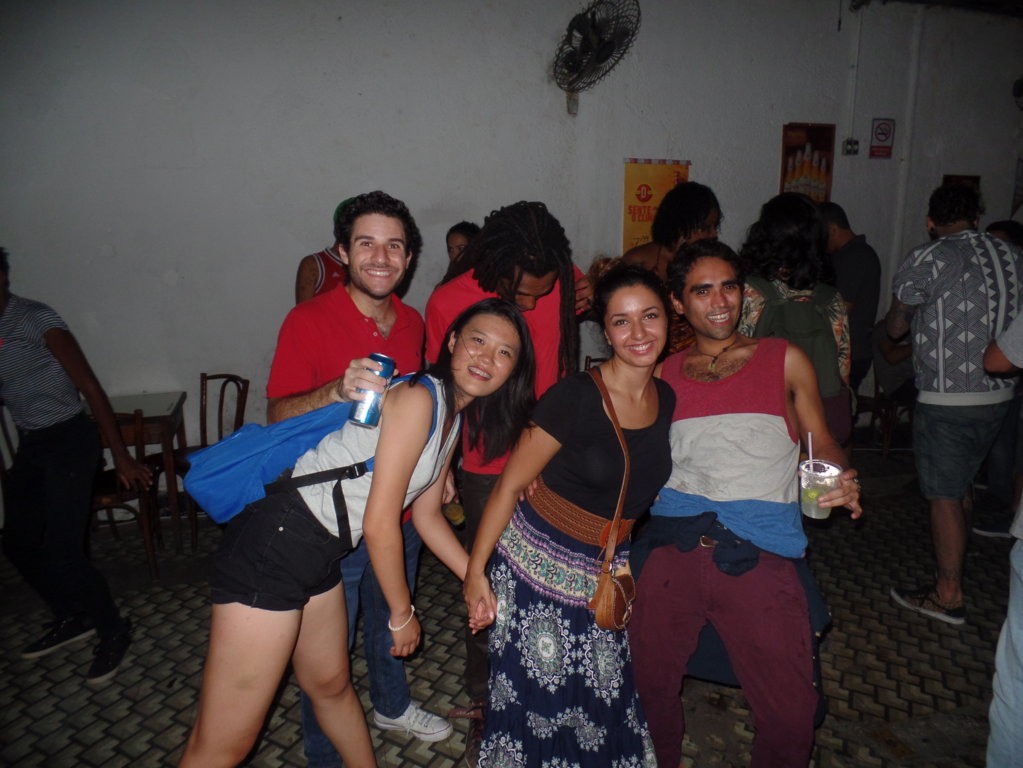 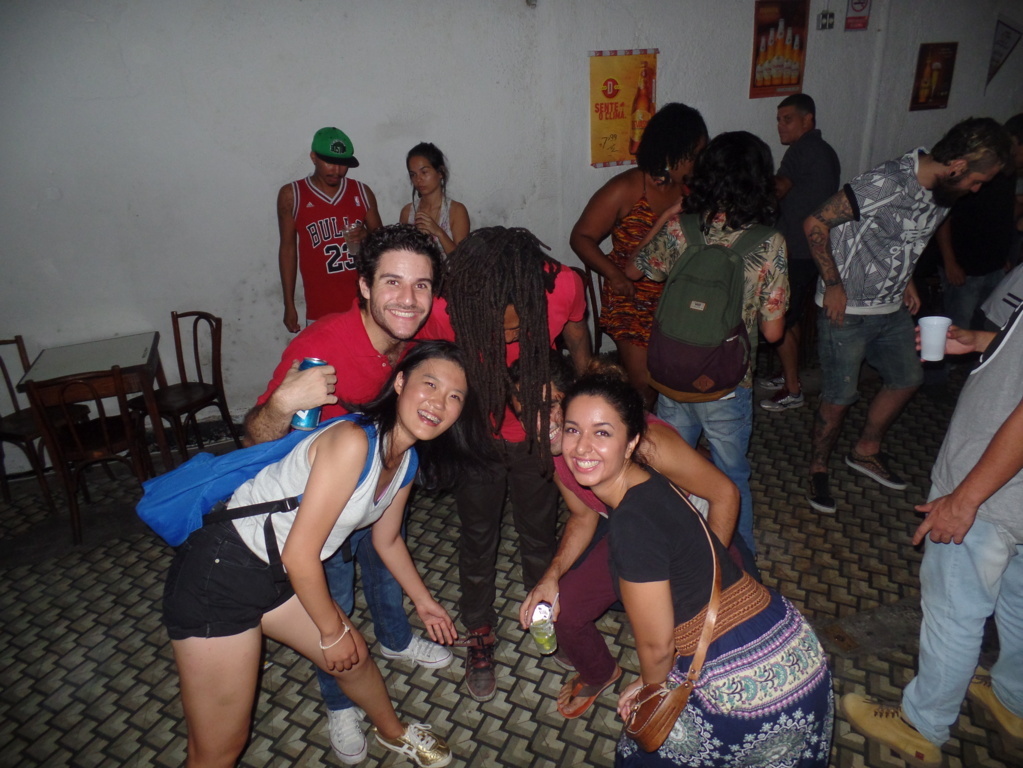 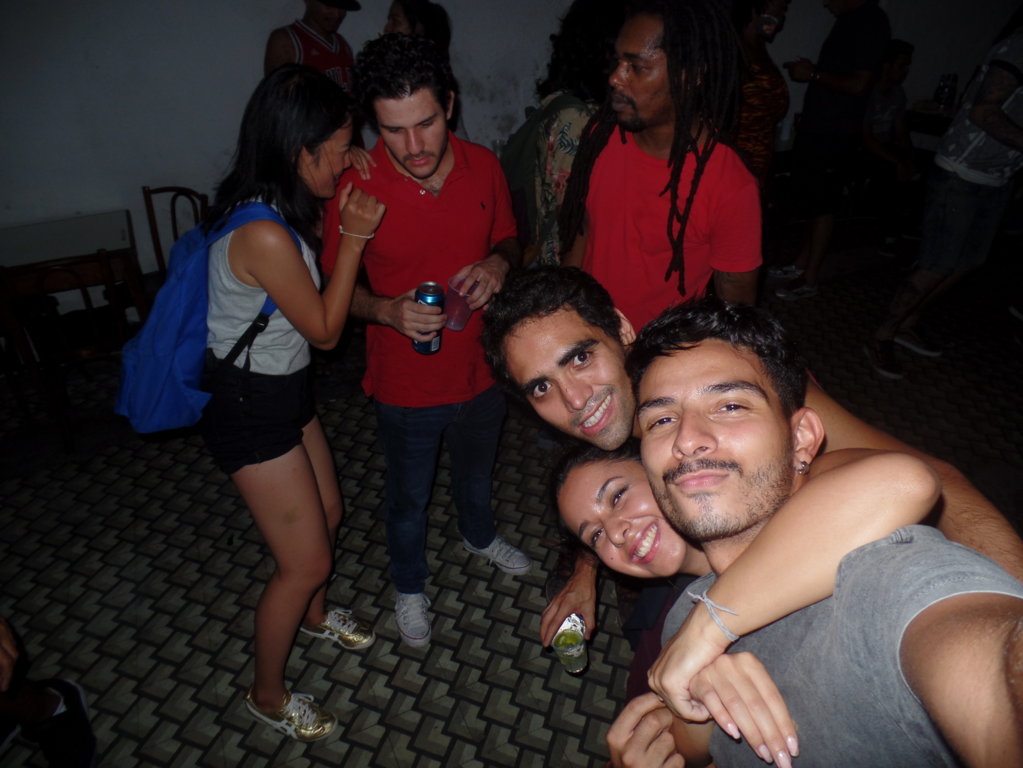 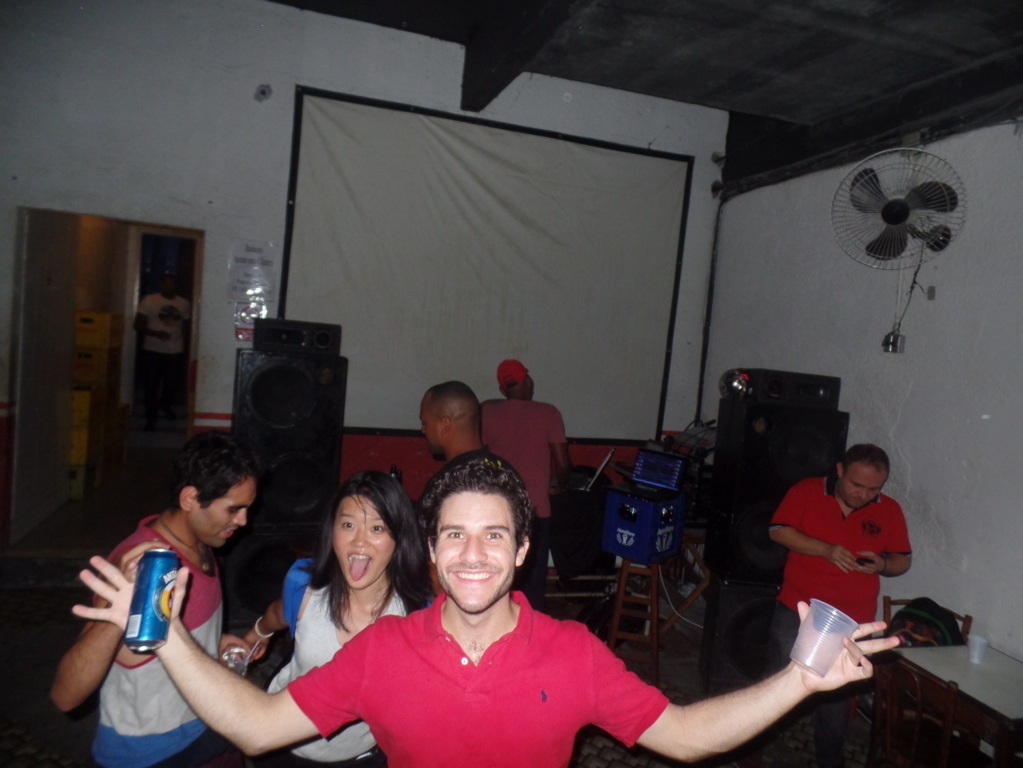 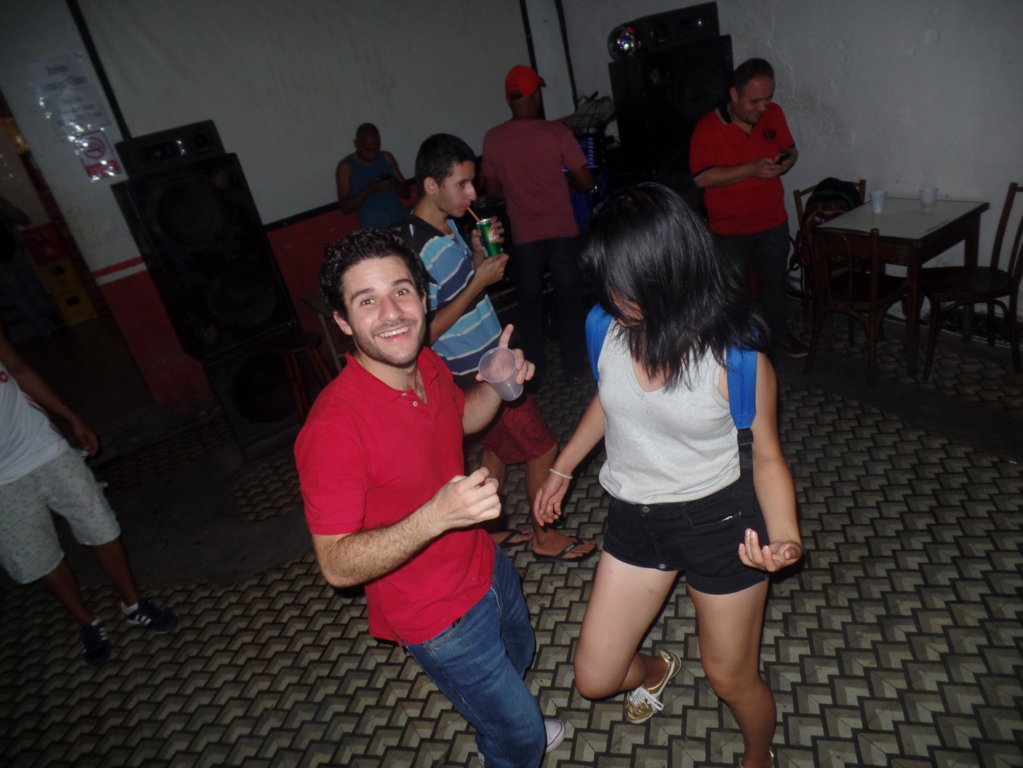 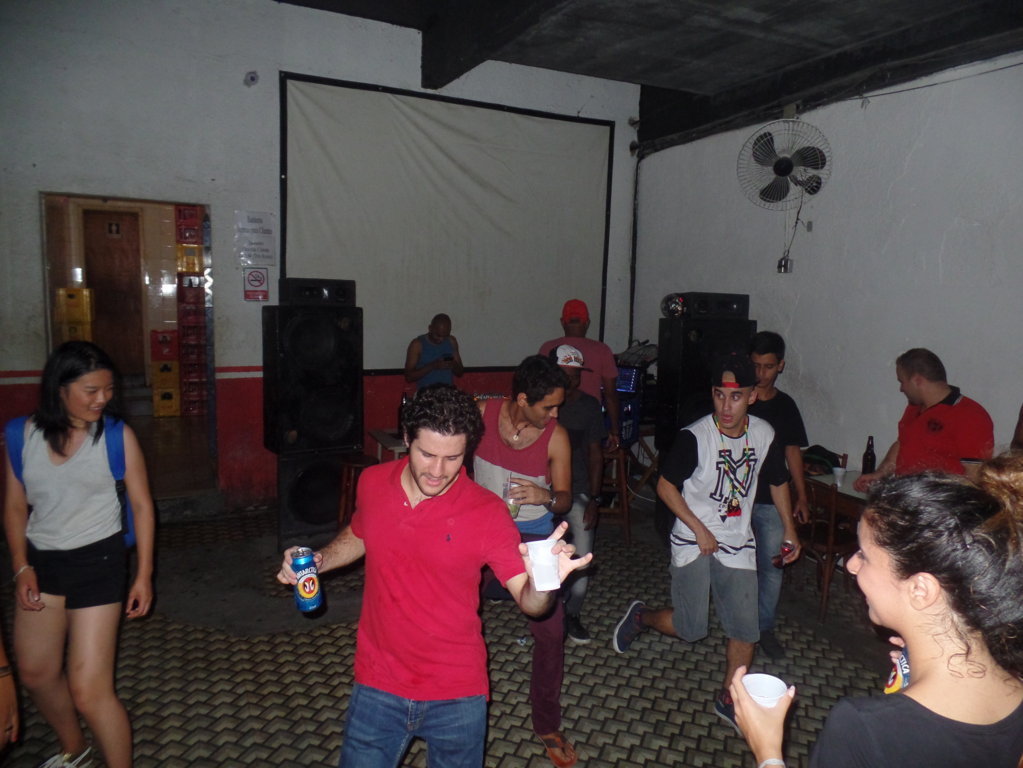 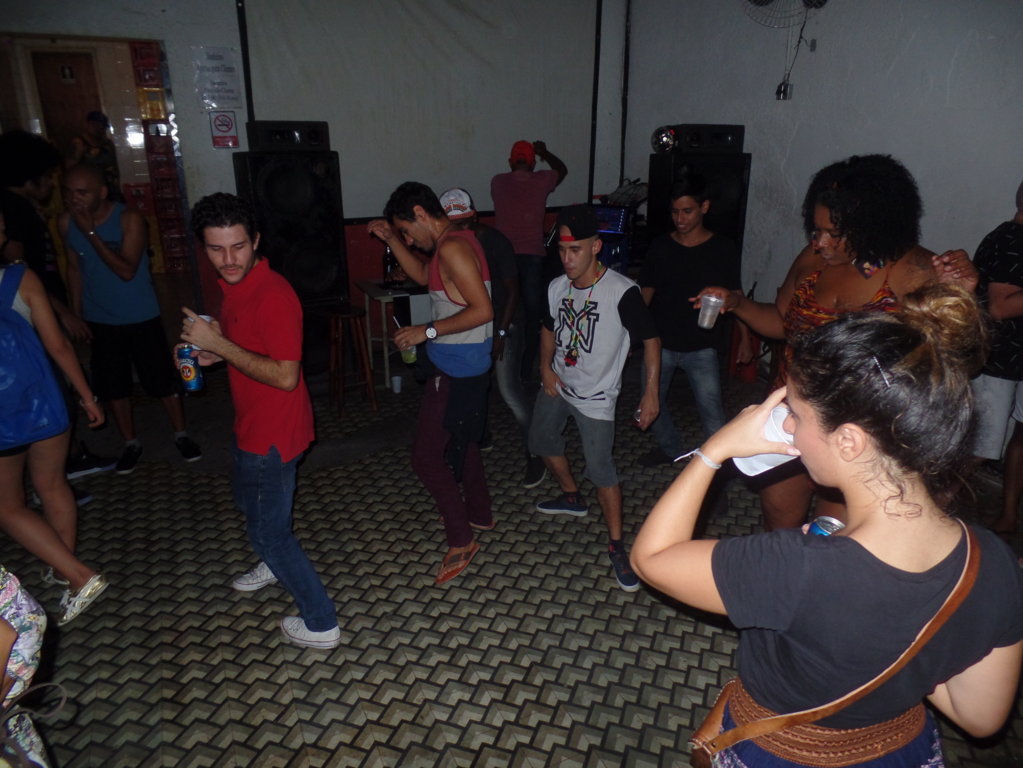 Come to Rio & Learn and share moments like this with our RioLIVE! Activities, having a lot of fun and practicing Portuguese.