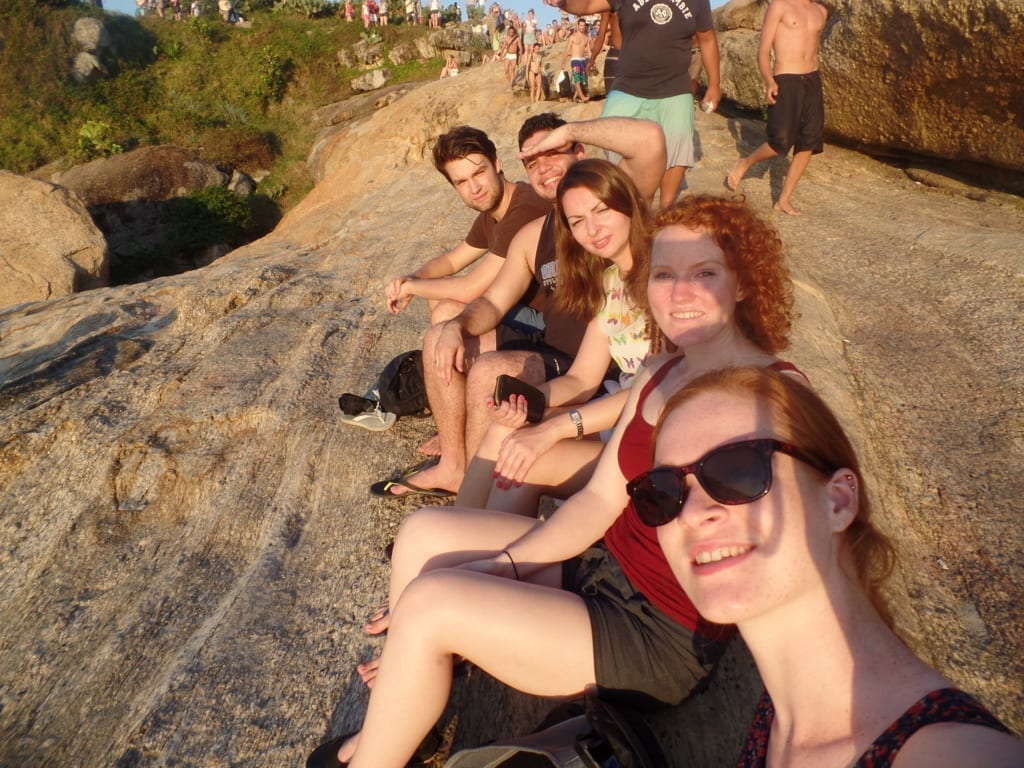 RioLIVE! is a great opportunity to experience Rio de Janeiro while learning the incredible language of portuguese! I enjoyed visiting Forte de Copacabana and learning about the history of the city. The teacher also showed us a great spot on the Ipanema beach to watch the sunset and it was beautiful!

Last Thursday we had a sunny day in Rio de Janeiro. So, our students had finished their Portuguese Classes and went to the beach so we could meet later to visit Forte de Copacabana. We spoke a lot of Portuguese about the history and beauty of the place. Our students met a soldier who works at Forte and he told us about the Maritime Defense of Brazil. After walking by Forte we enjoyed the beautiful view from the place and took many pictures. We went to Pedra do Arpoador.

At Pedra, students had a great spectacle of nature, because they could watch a gorgeous sunset and even share an amazing afternoon with Cariocas. Pedra do Arpoador is a great meeting place at this time of the day, so we could speak portuguese and have an incredible view. In the end we applauded the marvelous sunset at Pedra do Arpoador.
Come join un at RioLIVE! Activities. 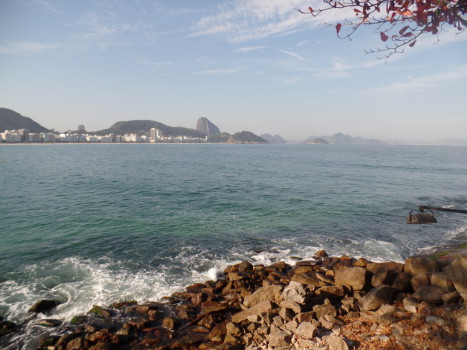 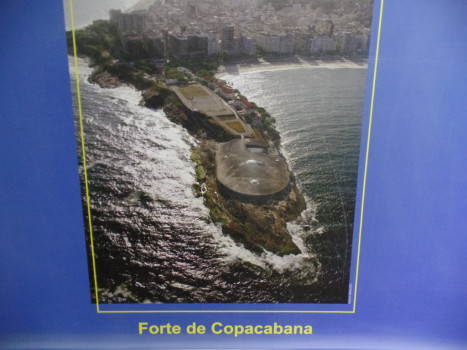 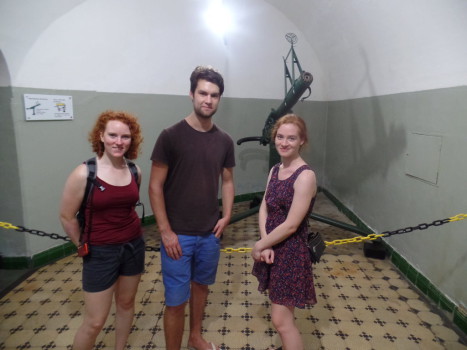 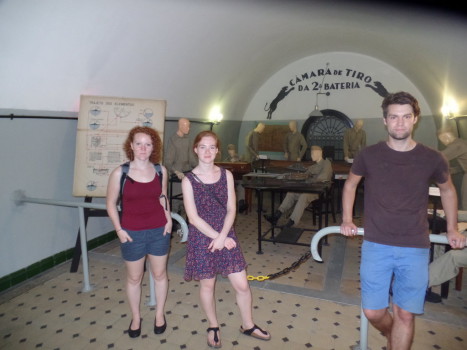 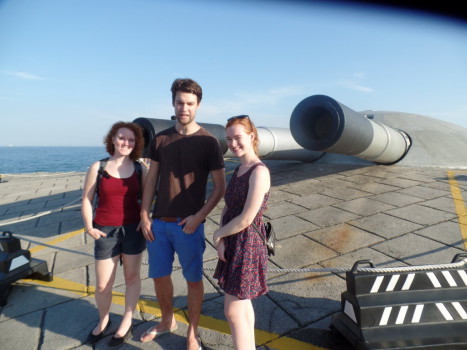 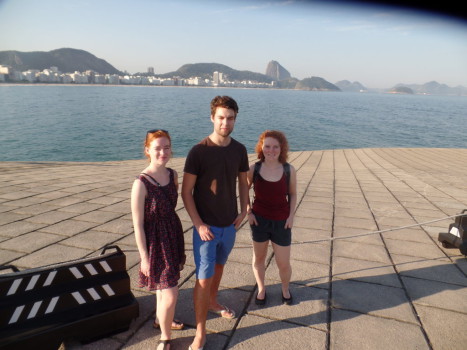 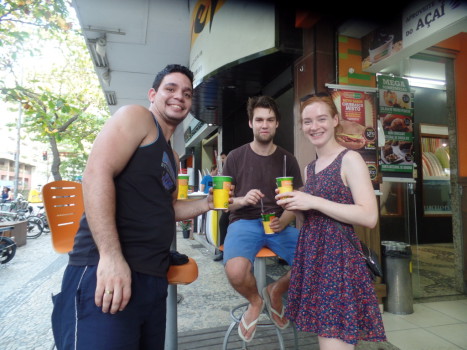 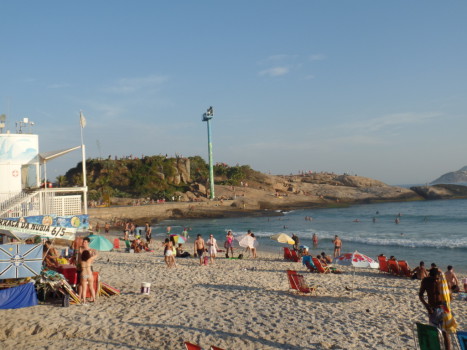 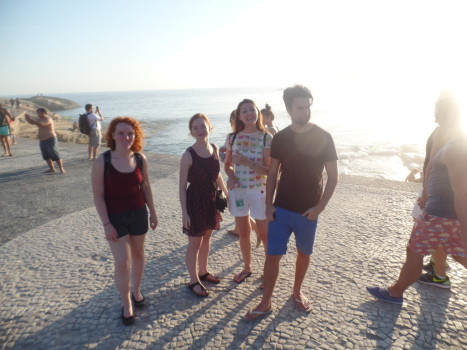 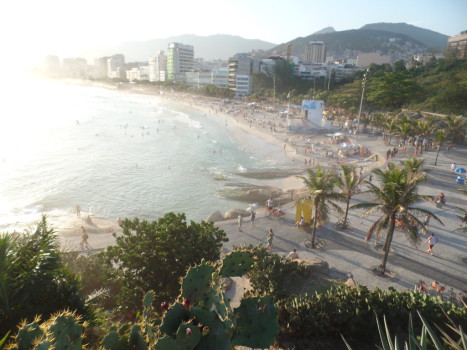 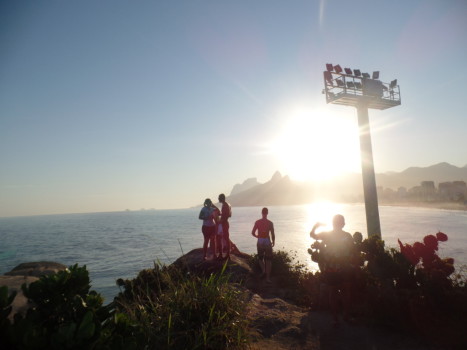 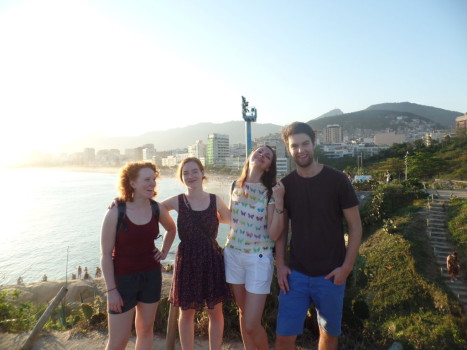 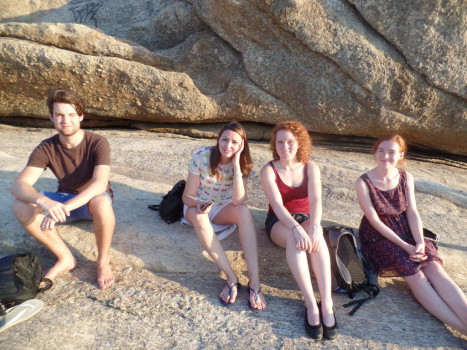 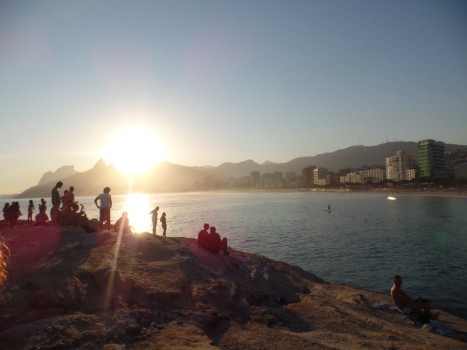 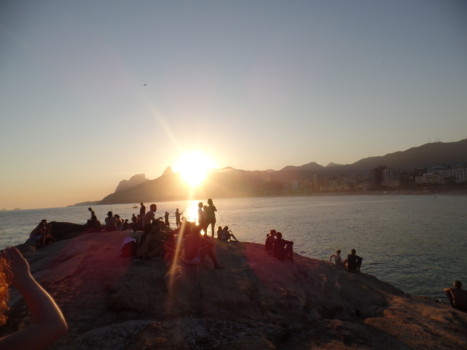 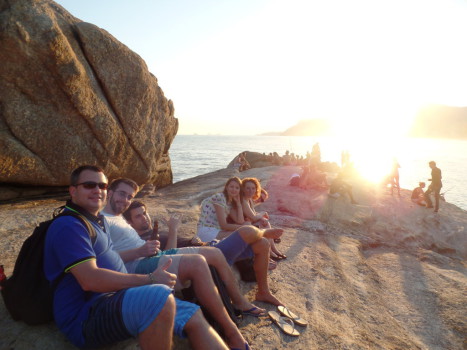 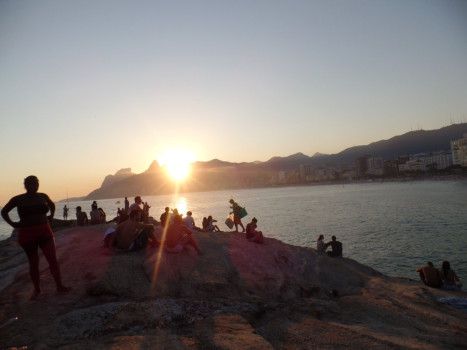