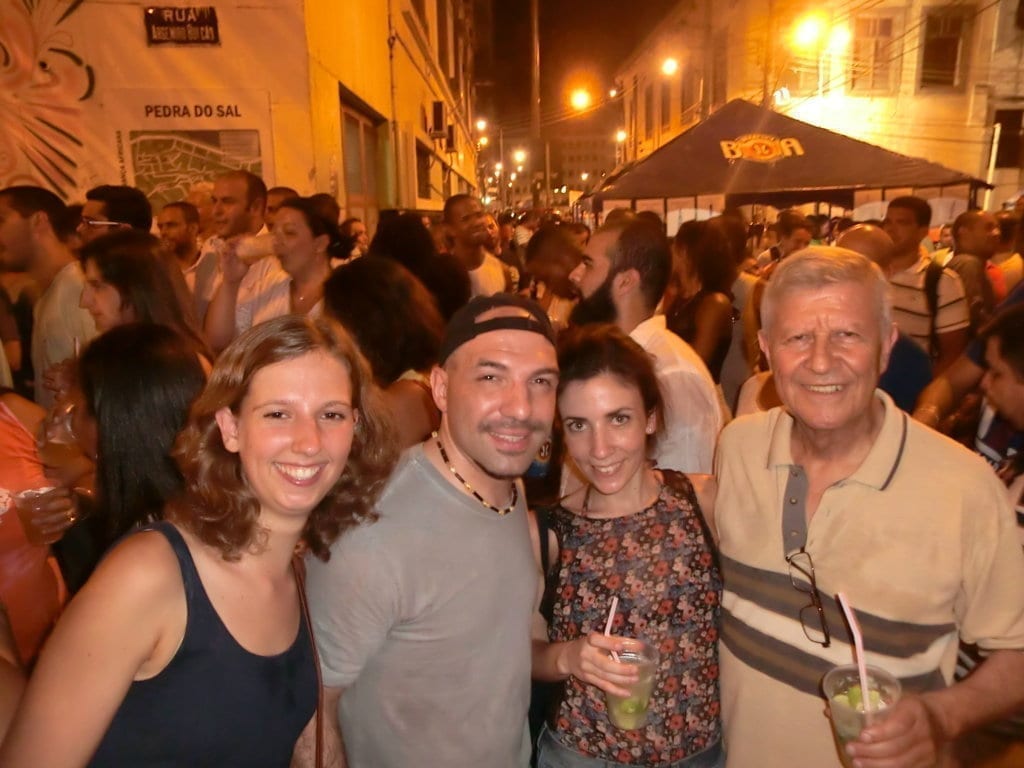 Pedra do Sal and Portuguese 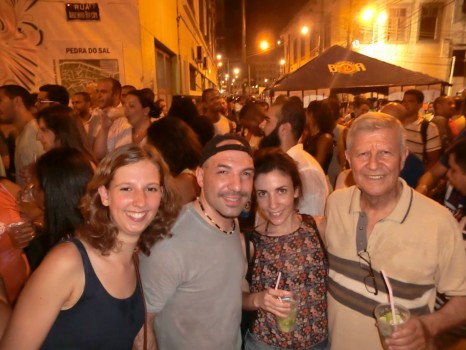 Pedra do sal and Portuguese students

Last Friday we went to mix together Pedra do Sal and Portuguese. Pedra do Sal is a historical samba site in the city center of Rio de Janeiro where musicians play on the street and everybody is invited to play or listen.

Our students from States, Japan, France, Perú, Italy and Holland got together as they were enjoying some caipirinhas . Everybody started with the classical caipirinha but later somebody tried other flavours as morango (strawberry), abacaxi (pineapple) or maracujá (passion fruit).

Samba was around and everybody was with a smile. 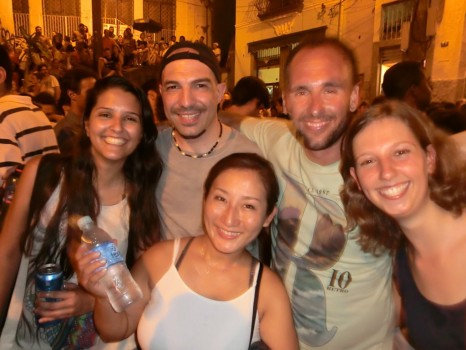