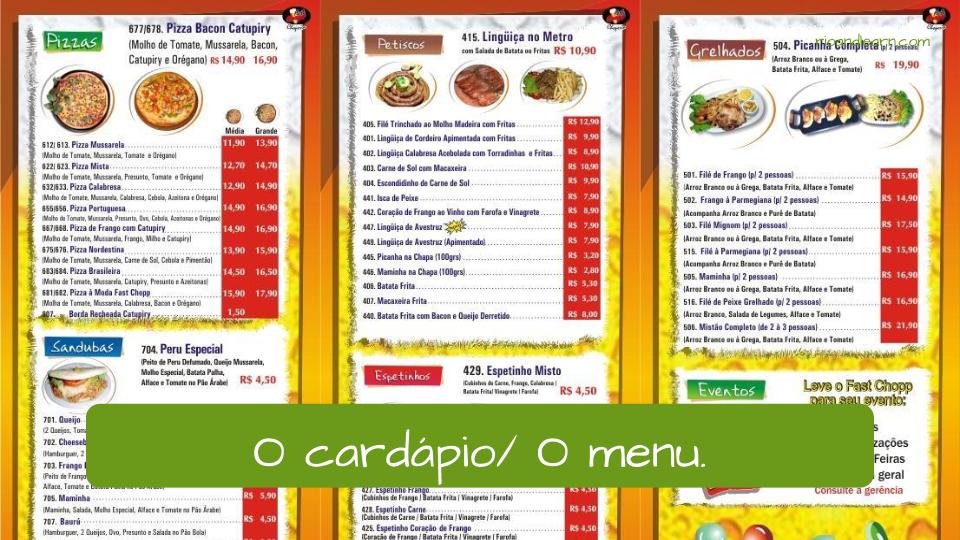 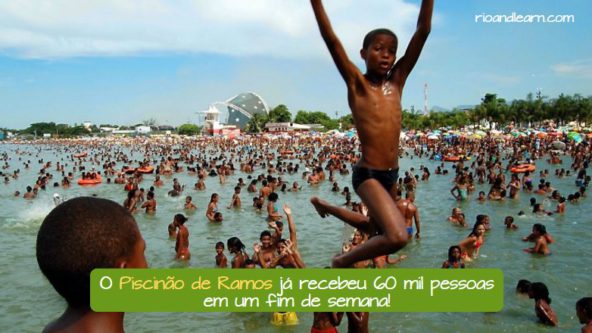 There’s nothing better than taking a dip on a sunny day!
Today we’ll present you the Ramos beach in Rio de Janeiro, a very popular place here in the city.

Ramos beach has two other names: Parque Ambiental da Praia de Ramos or Parque Ambiental Carlos Roberto de Oliveira Dicró, in tribute to the famous carioca singer carioca Dicró. It’s an artificial beach with the same aspects of a public swimming pool, nevertheless the waters is salty, and it is at the neighborhood called Maré, in the North Zone of Rio de Janeiro.

The beach has reached the number of 60.000 people on one single weekend.

Despite the name Ramos Beach, the beach is originally located in Maré, and not in Ramos. To get there, there are several routes. You can take the bus or the metro from Copacabana.

Shall we take a dip?
Hugs from Rio de Janeiro!
Tchau, tchau!