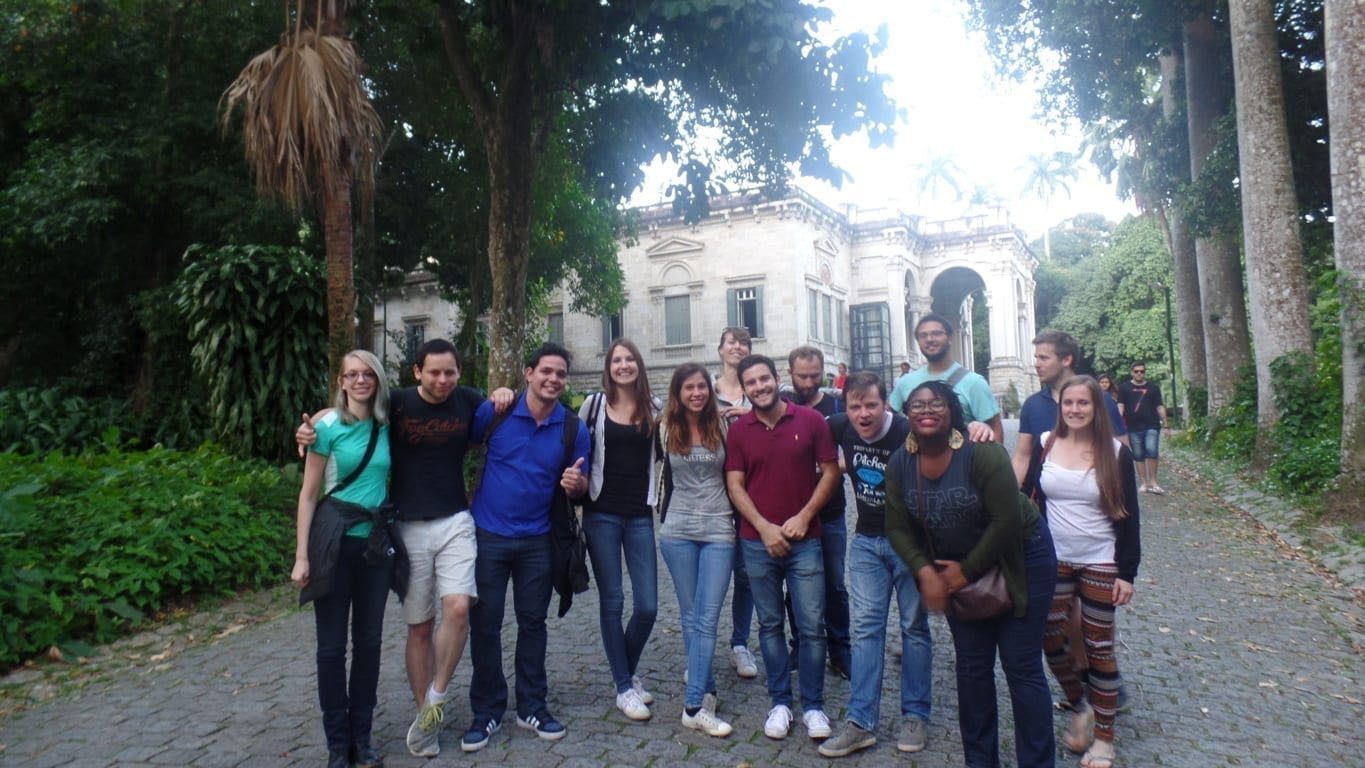 In our RioLIVE! on Monday we spent the afternoon playing at Parque Lage. We started our activity getting to know the Palácio and took the moment to take photos and learn the history of the place. It’s usually possible to to see artists painting there, but this time it was different because a photo essay was taking place and our students had a loto fun with that. 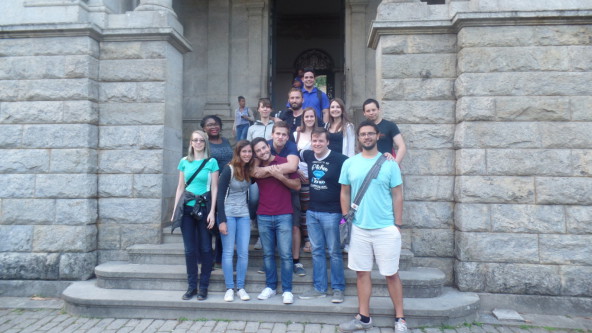 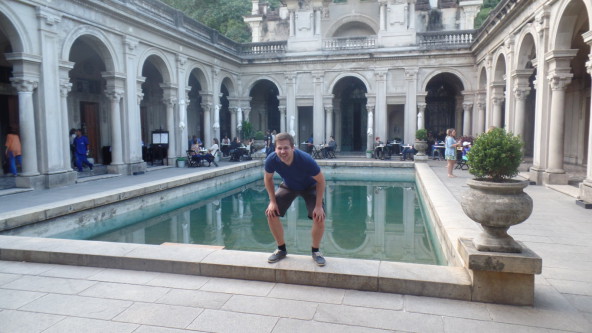 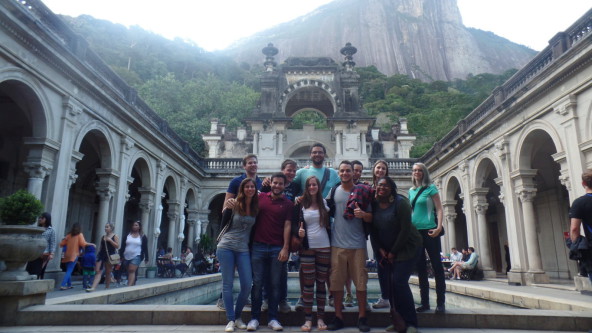 After that, we went exploring the nature of the place e walked throught the beautiful Parque. The place is astonishing for those who like nature. The most interesting thing is that, although the Parque is gorgeous, it’s not very known by tourists. We climbed a big rock and we had a wonderful view of the place. 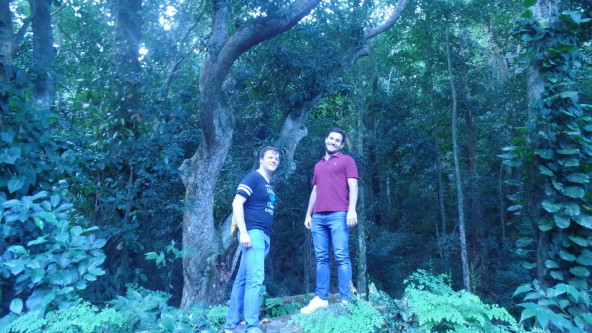 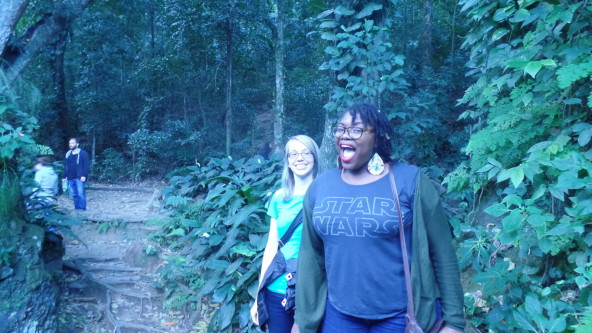 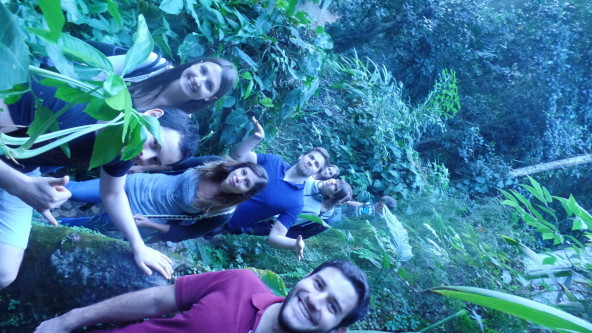 To finish our RioLIVE! nothing better than remebering our childhood playing at the Parque’s playground. It was really fun. We laughed so hard in this RioLIVE! Come and have fun with us. 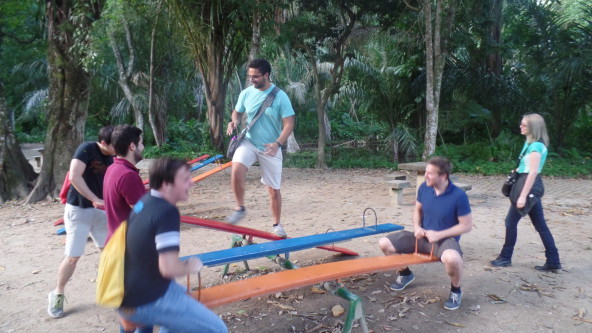 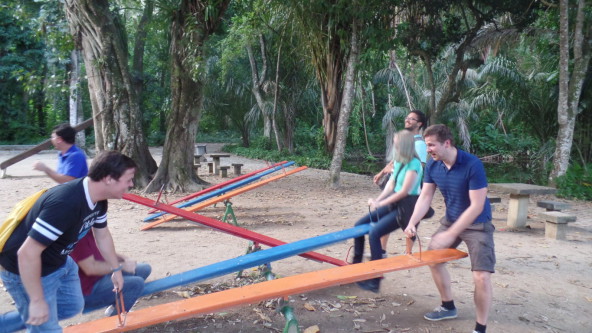 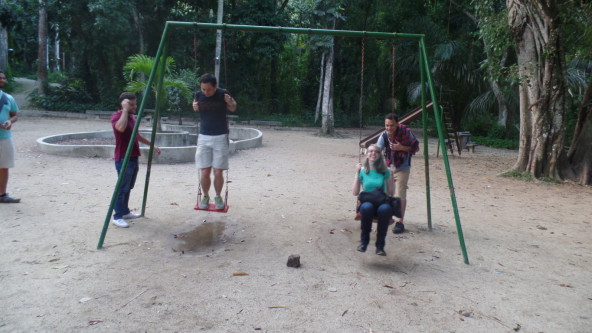 Would you like to know how some of our last RioLIVE! visits at Parque Lage were? Check here: