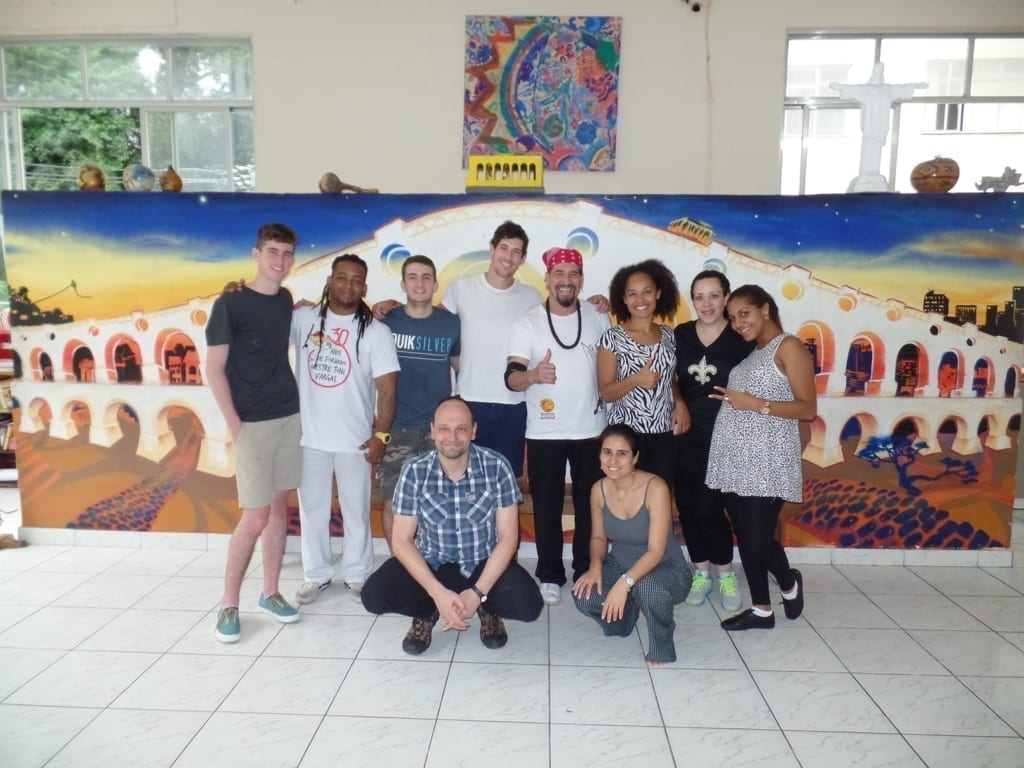 Trying out Capoeira was a great experience. We learned about the different aspects of the dance, and we also listened to some of the great music that accompanied it. I personally had a great time actually doing the dance and being able to get a hands on feel of the Brazilian culture. It was a great RioLIVE! activity, and I hope the rest are just as fun.

In our last RioLIVE!, the students of Rio & Learn Portuguese School had the opportunity to learn a little bit of Capoeira, that is a Brazilian cultural expression brought by the slaves from Africa and lately it is becoming more and more popular all over the world.

Our students from USA, Germany, France and Peru spoke a lot of Portuguese during class, they could ask questions about the history of capoeira all the time. Besides that, the students improved their vocabulary about body parts.

It was a great afternoon, because besides having fun and knowing a little bit about the Brazilian culture, everybody could practice their Portuguese. Come you too and take part in our RioLIVE! Activities. 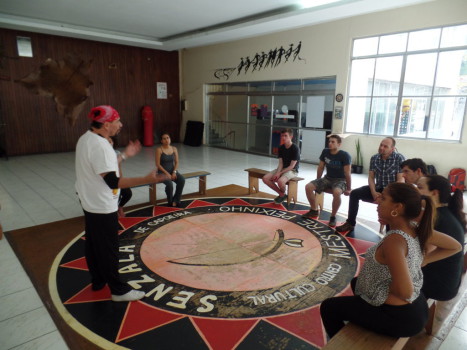 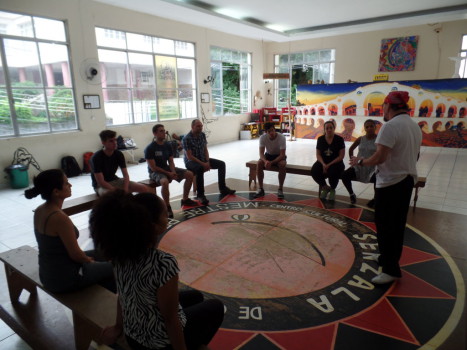 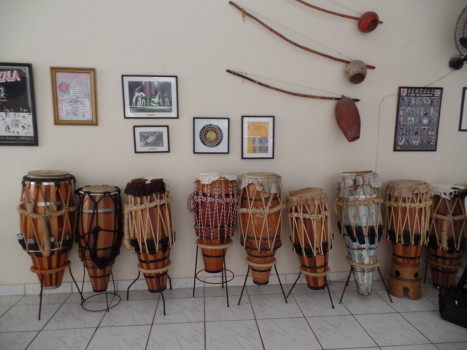 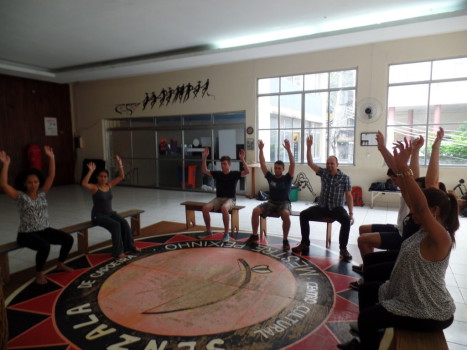 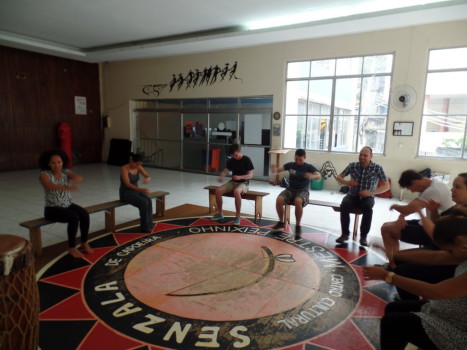 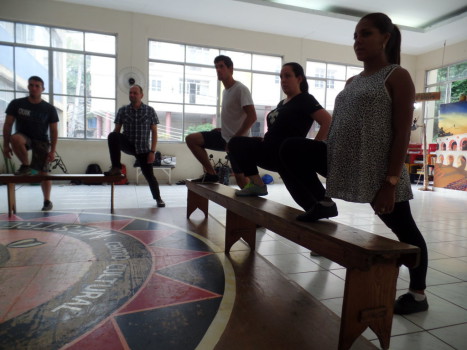 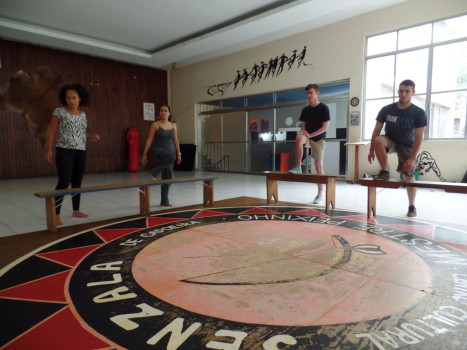 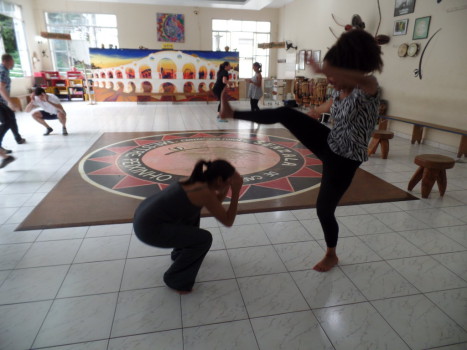 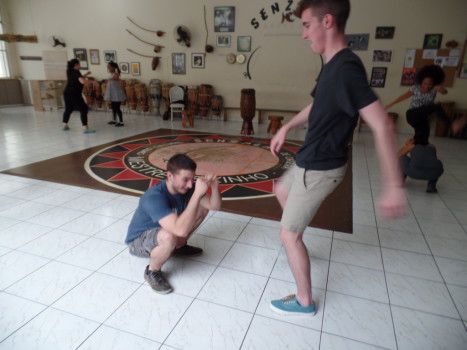 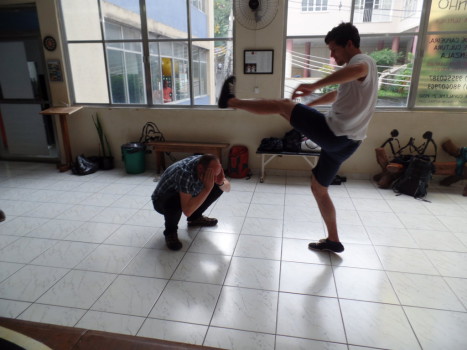 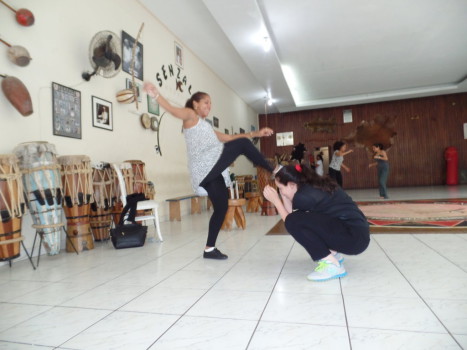 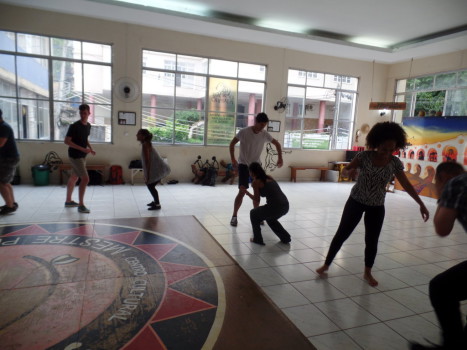 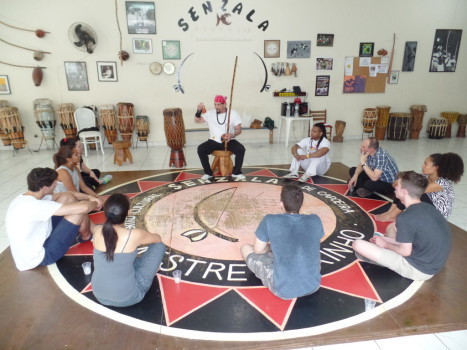 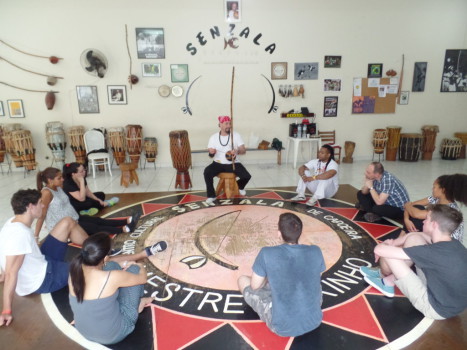