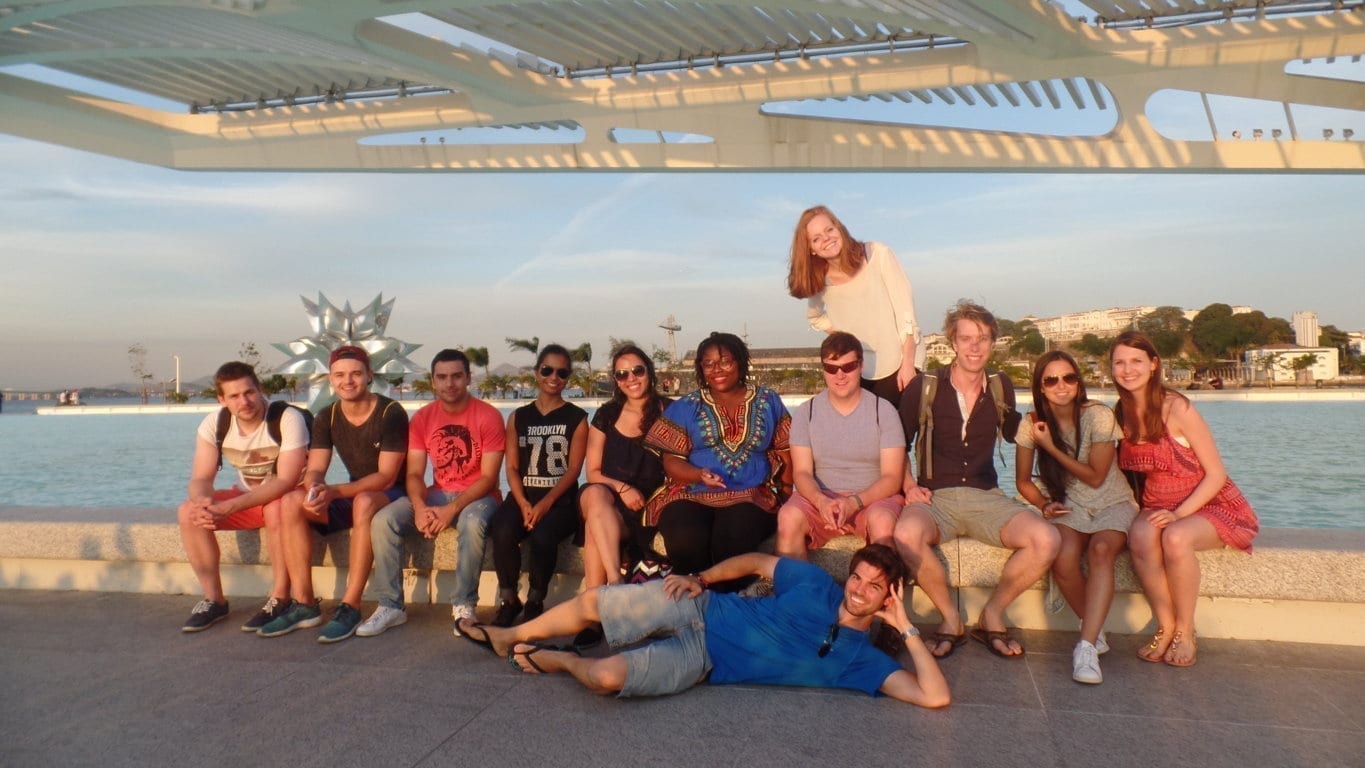 The harbour in Rio de Janeiro is an important area in the history of the city, but even though we now call it Porto Maravilha, for a long time the place remained forgotten by the government. With the Olympic and Paralympic games coming, the place suffered a major transformation and became a great place to spend the afternoon learning about the history of Rio de Janeiro, relaxing and also speaking Portuguese! Going to Porto Maravilha is a great opportunity to experience the clash between old and modern architecture.

This revitalization project includes the neighborhoods of Cajú, Gamboa, Saúde, Santo Cristo and part of Downtown. The harbour area is one of the entry spots to Pedra do Sal, which is considered by many as the birthplace of samba, as well as a meeting point for Brazilians and foreigners. After the renovation, the area now has Praça Mauá as an adornment, which is an extremely bohemian place, considered by many as the stronghold of carioca culture. The new Praça Mauá became a great place to sit and relax when the skies are changing colors for the sunset.

The Museum of Tomorrow was one of the main attractions for the Olympic games and the Museu de Arte do Rio, which won the international award for best construction in 2013, in the museum category according to the Architizer A+ Awards. With that the students will have the opportunity to see a bit of the carioca history and culture at the same time that they practice Portuguese, since we will be visiting the museum. If you still have energy after this activity, you can listen to some samba at one of the many bars surrounding the place.