A really fun and informative trip. It is a good place to appreciate good views away from all the crowds in your usual hot spots like Christ the Reedemer and Pao de Azucar. A climb to the top was unexpected but not too strenous and well worth it! 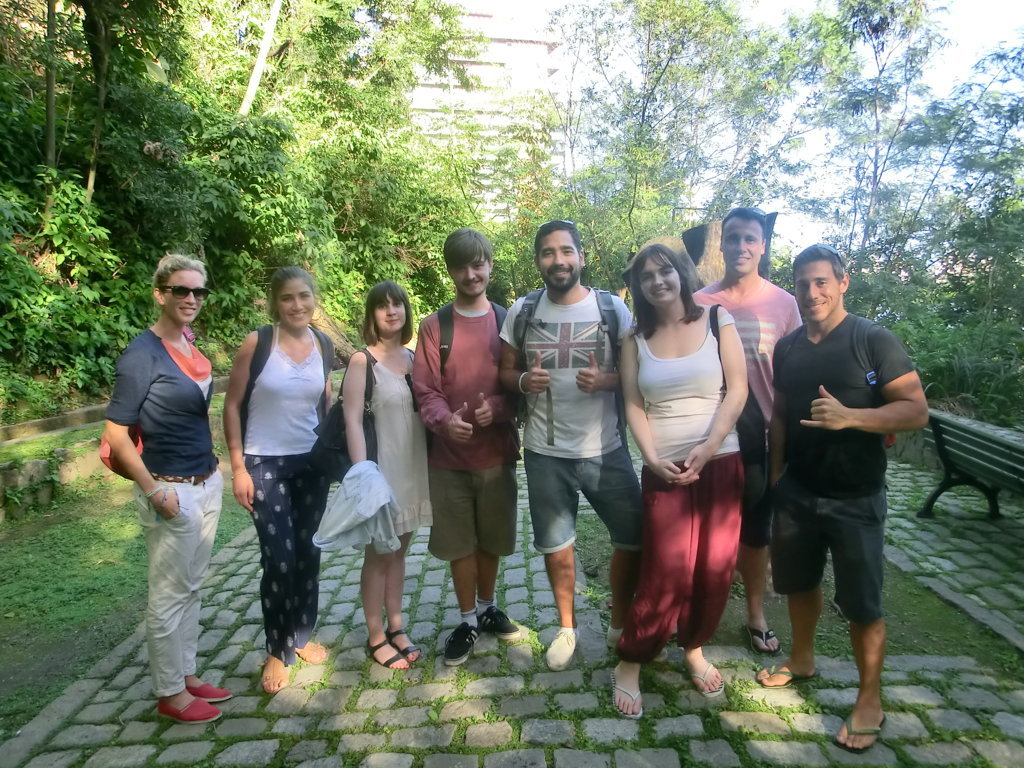 Yesterday our group took part in one more RioLIVE! Activity to know one more place in Rio de Janeiro and also to practice some Portuguese. We visited the Catacumba’s City Park that is located at the heart of the ‘Cidade Maravilhosa’.

While the students were practicing their Portuguese, we enjoyed the contrast between the city hustle and bustle mixed with the silence of a small forest in the middle of all that. 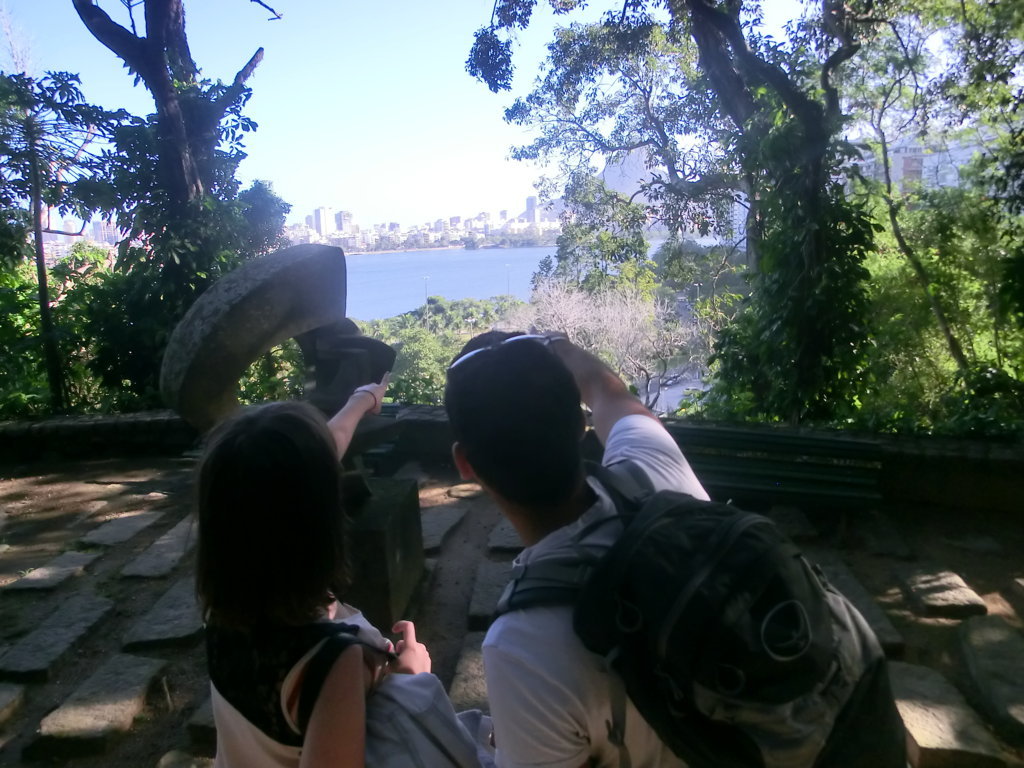 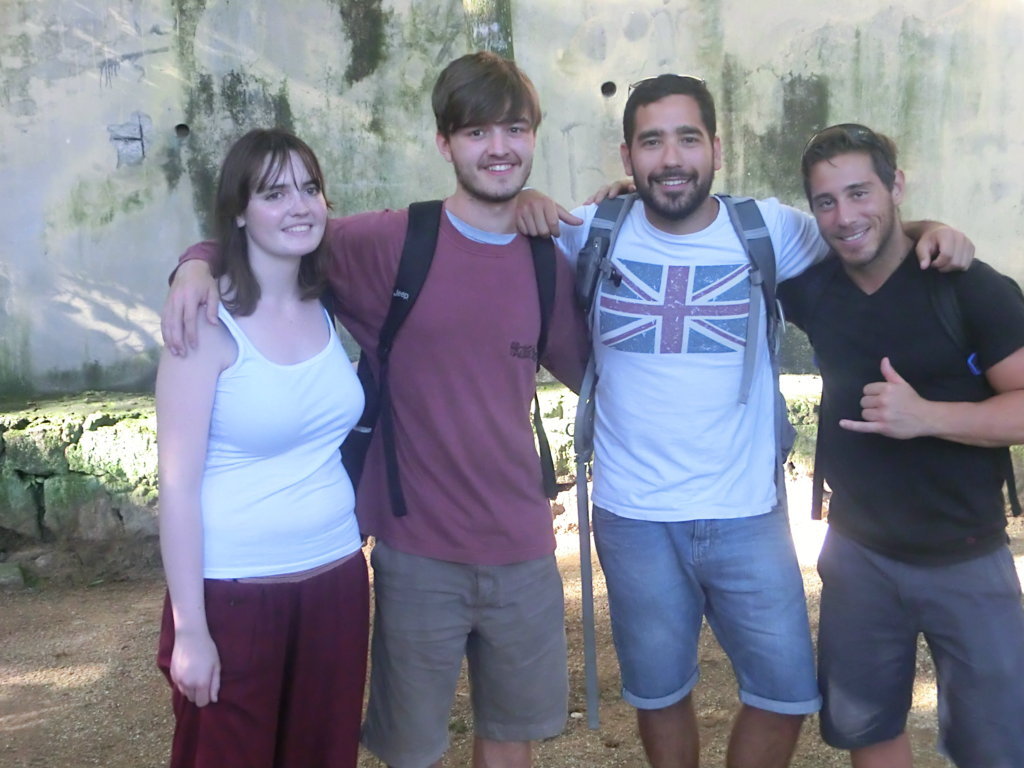 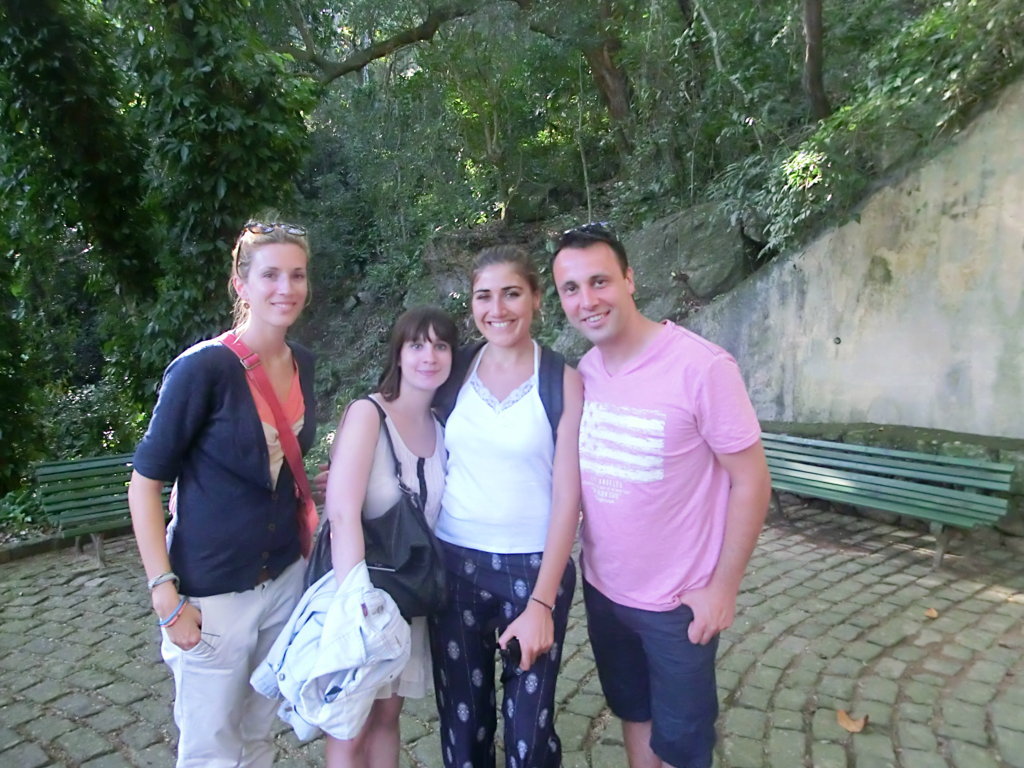 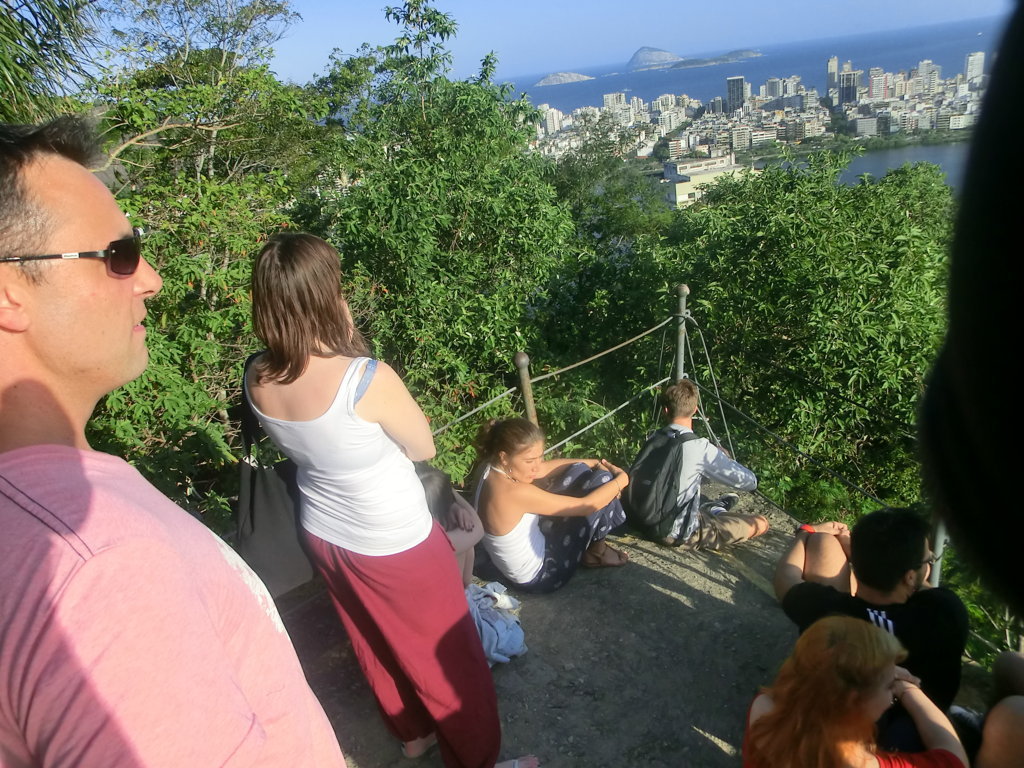 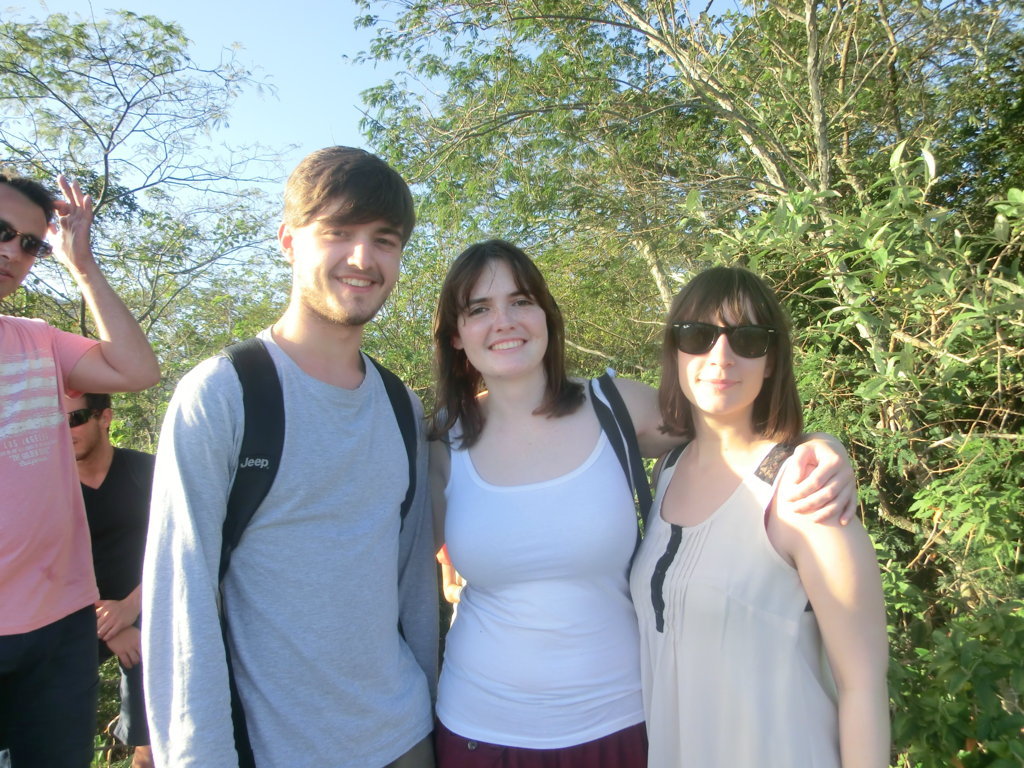 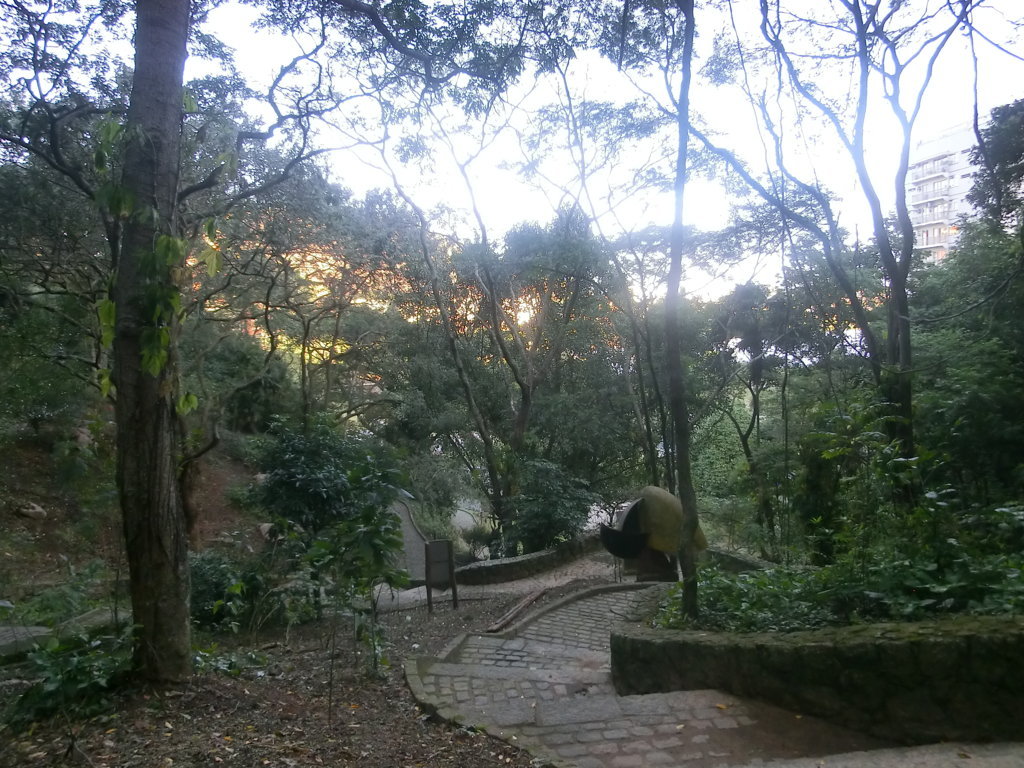 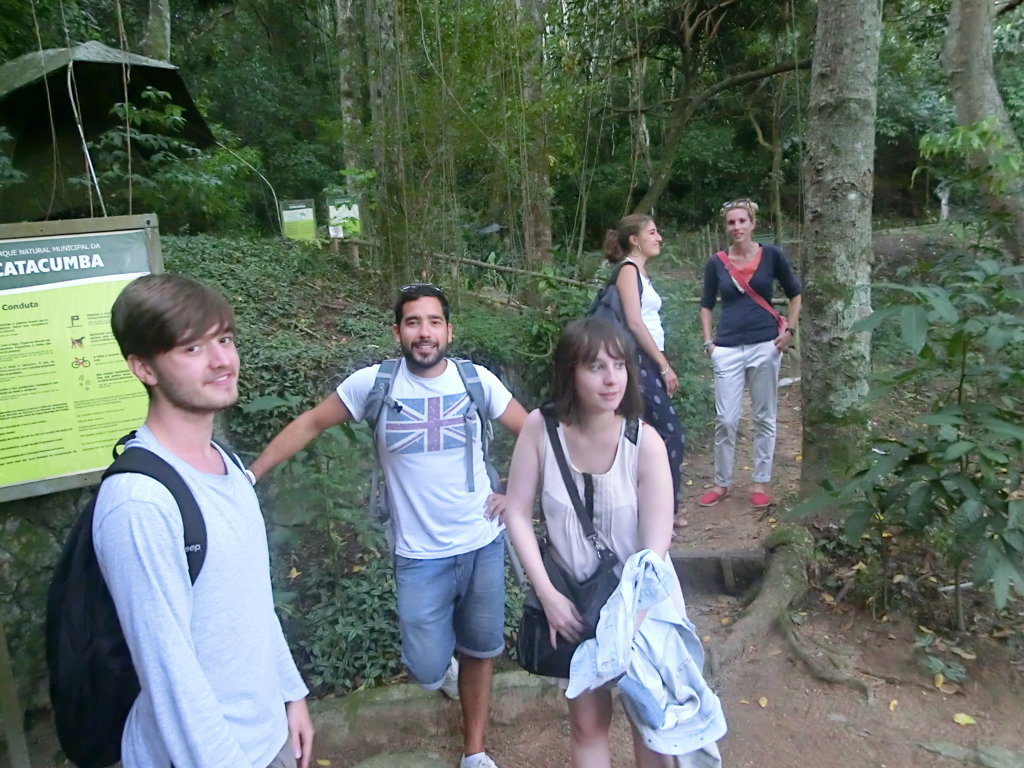 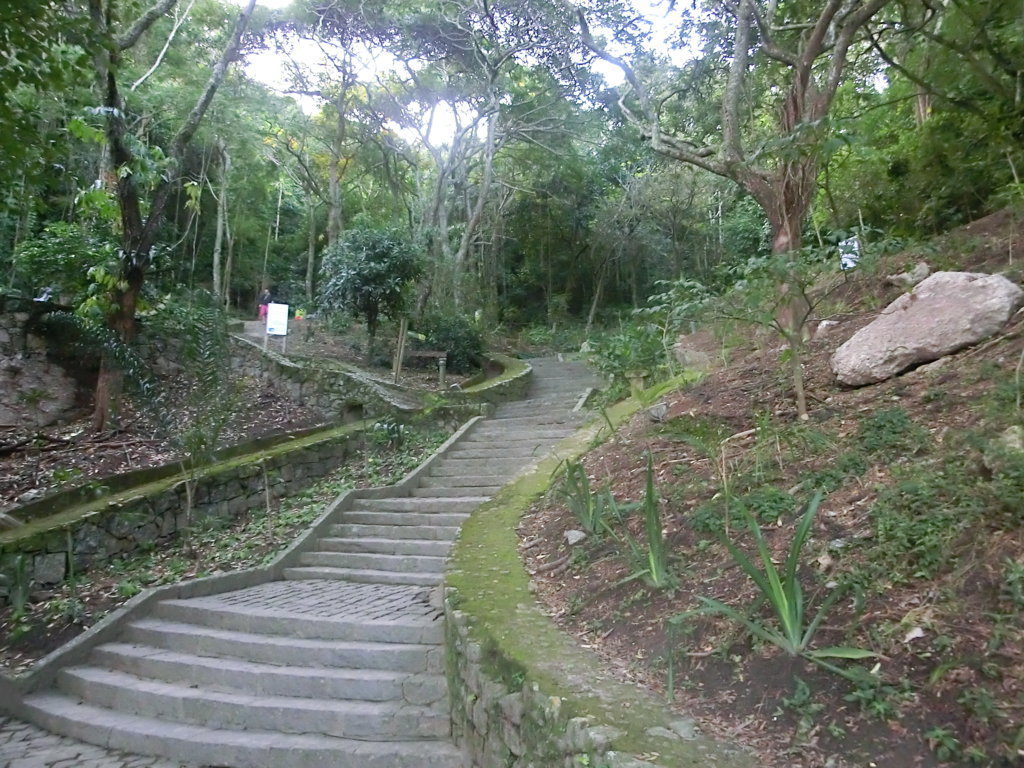 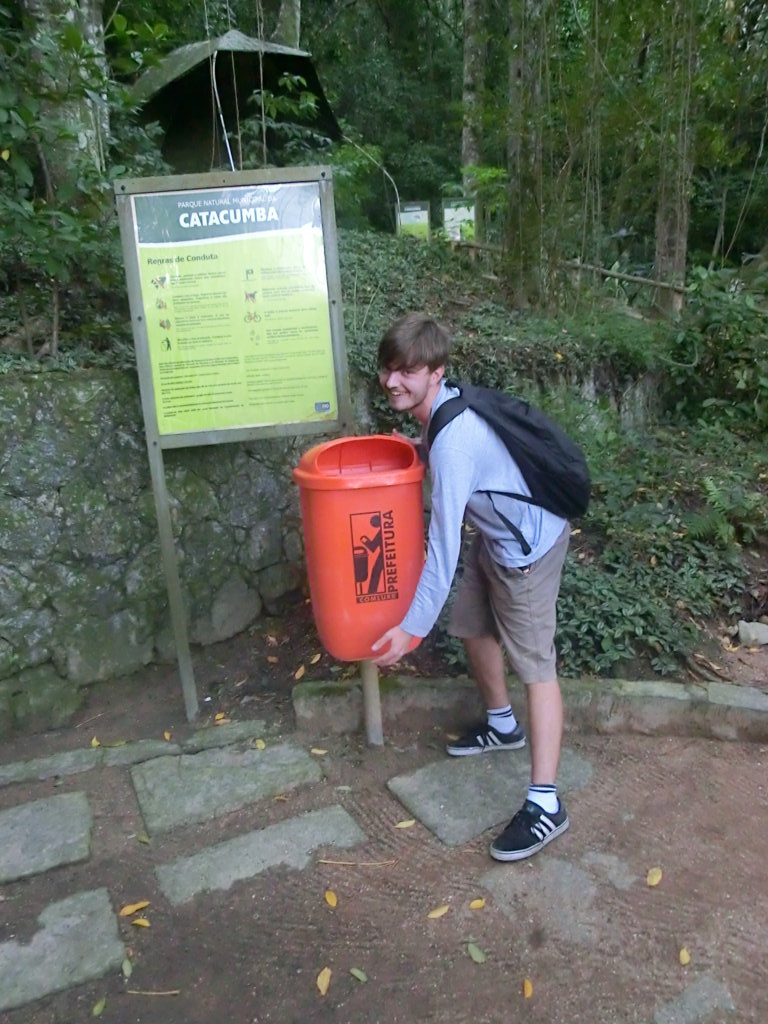 How about taking part in our RioLIVE! Activities? Learn and practice Portuguese each day in a different way.
We are waiting for you.
June 2013