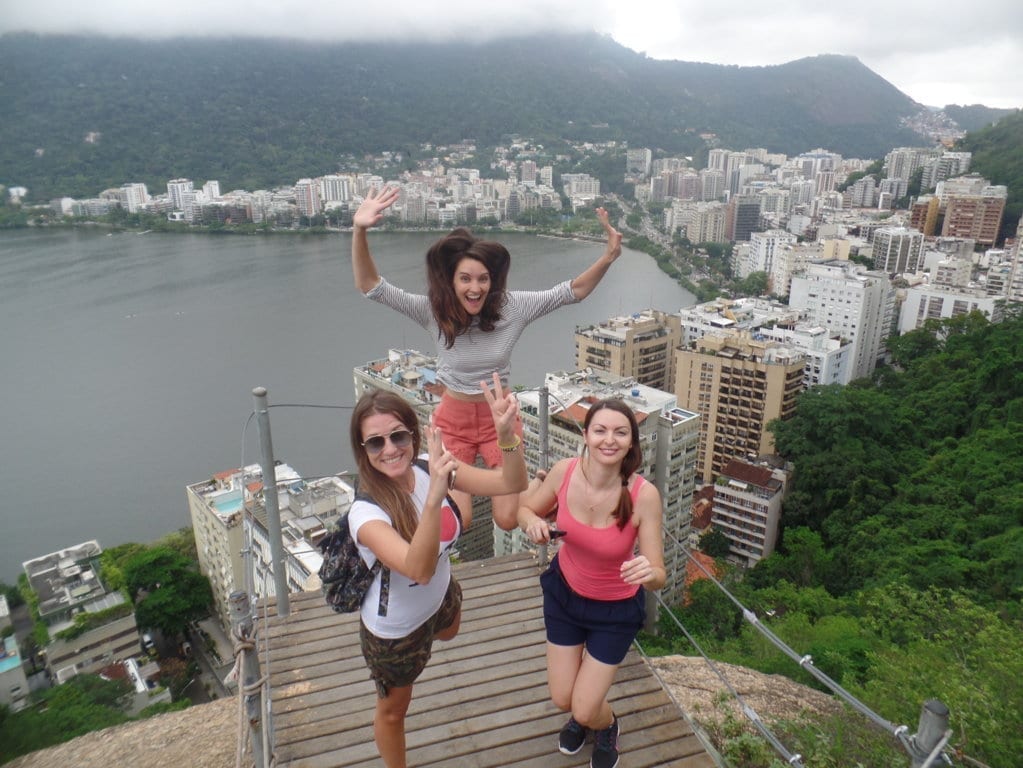 Our afternoon at the Lagoa was brilliant! We did a short hike to a beautiful view over the lake and then made our way back down for a cycle ride around the Lagoa. There was tons of chatting in Portuguese and I got to test out a 2 person bike for the first time – not super easy, but hilarious fun to try! I have a friend coming to visit next week and I’m definitely going to take him on this same trip around the Lagoa.

Yesterday we spoke a lot of Portuguese at Lagoa. It was a really nice afternoon because we could get to know the Lagoa. We started our RioLIVE! with a small hiking at Parque das Catacumbas. In the way students asked many questions about the favela that existed in there. 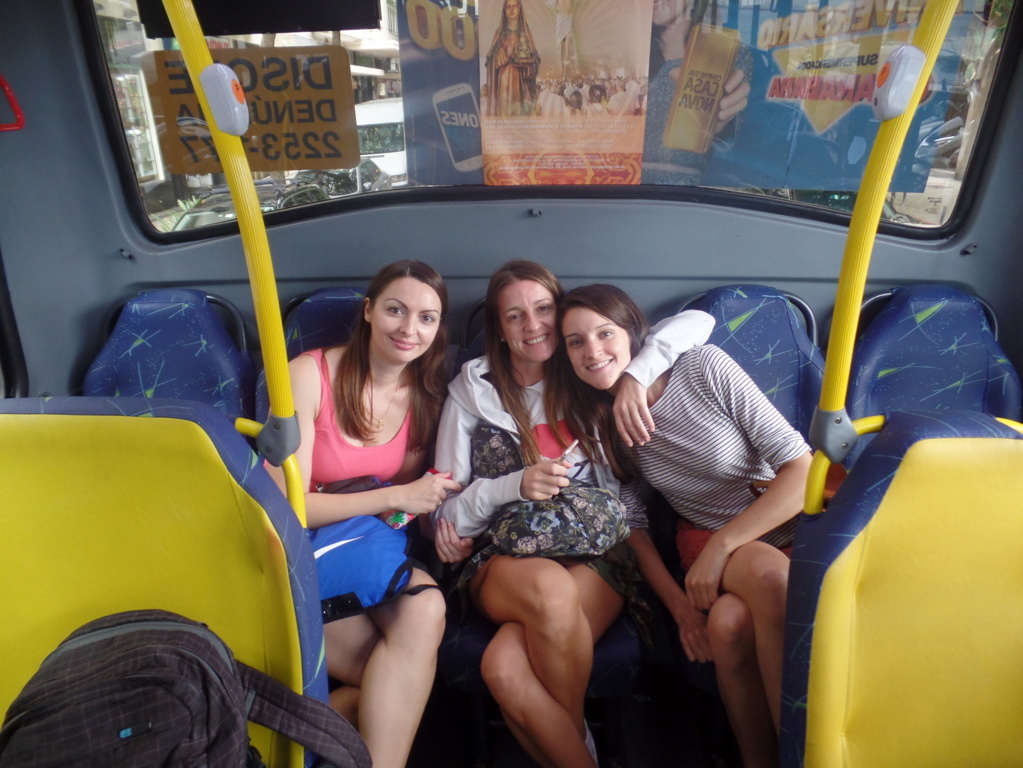 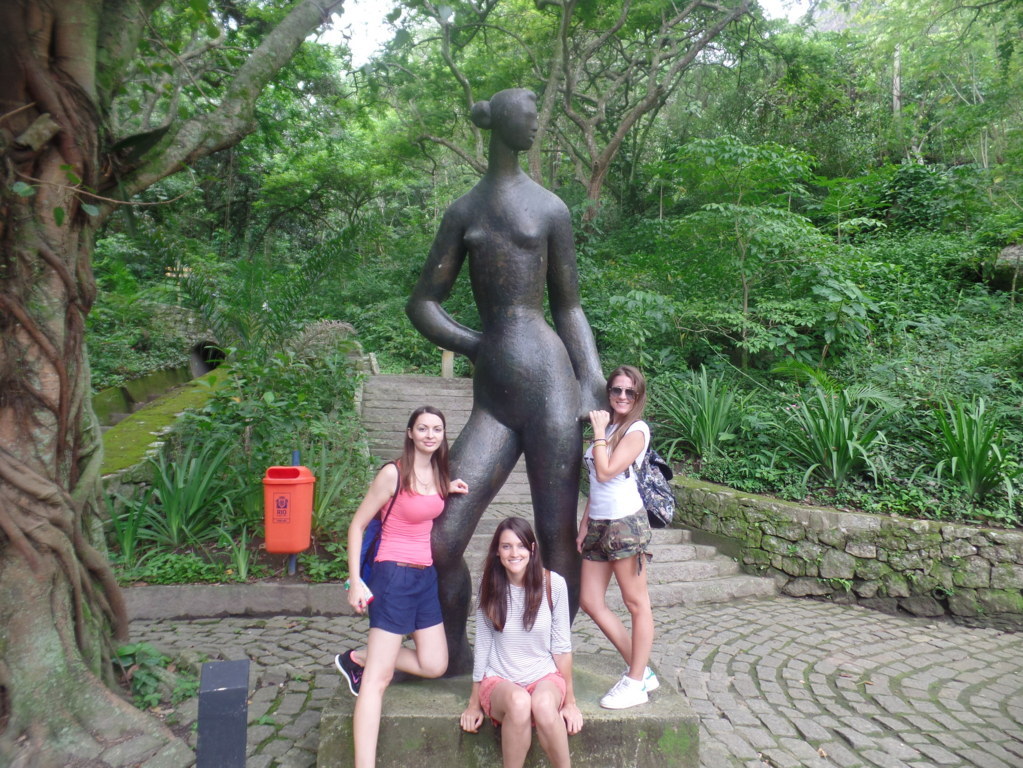 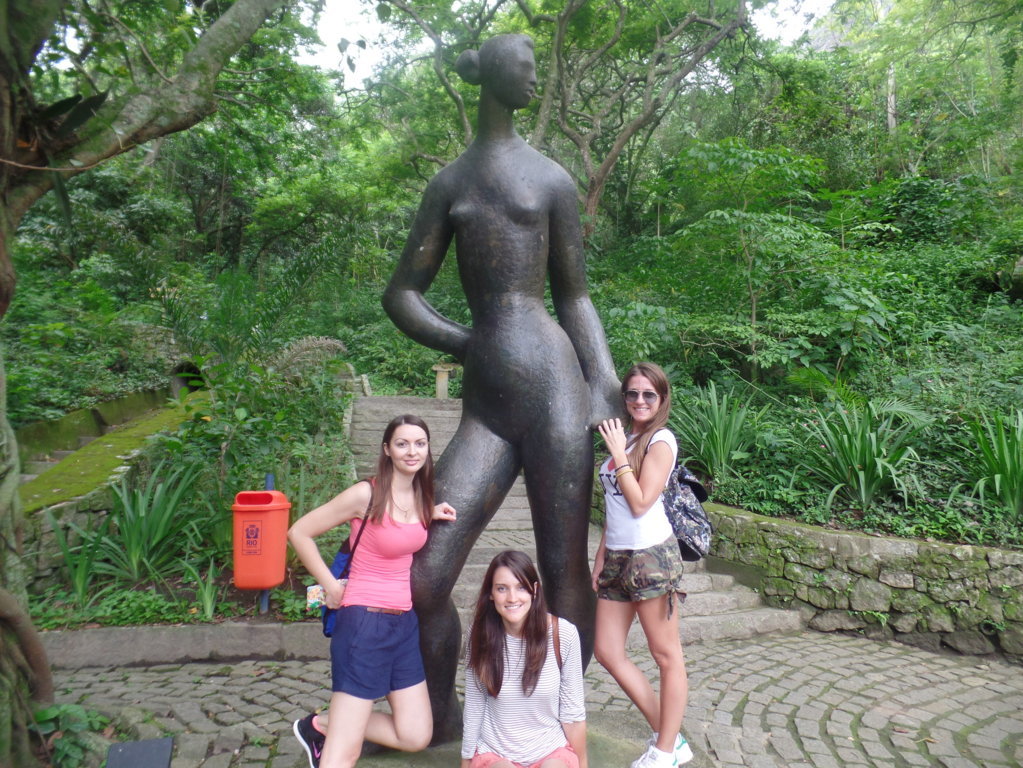 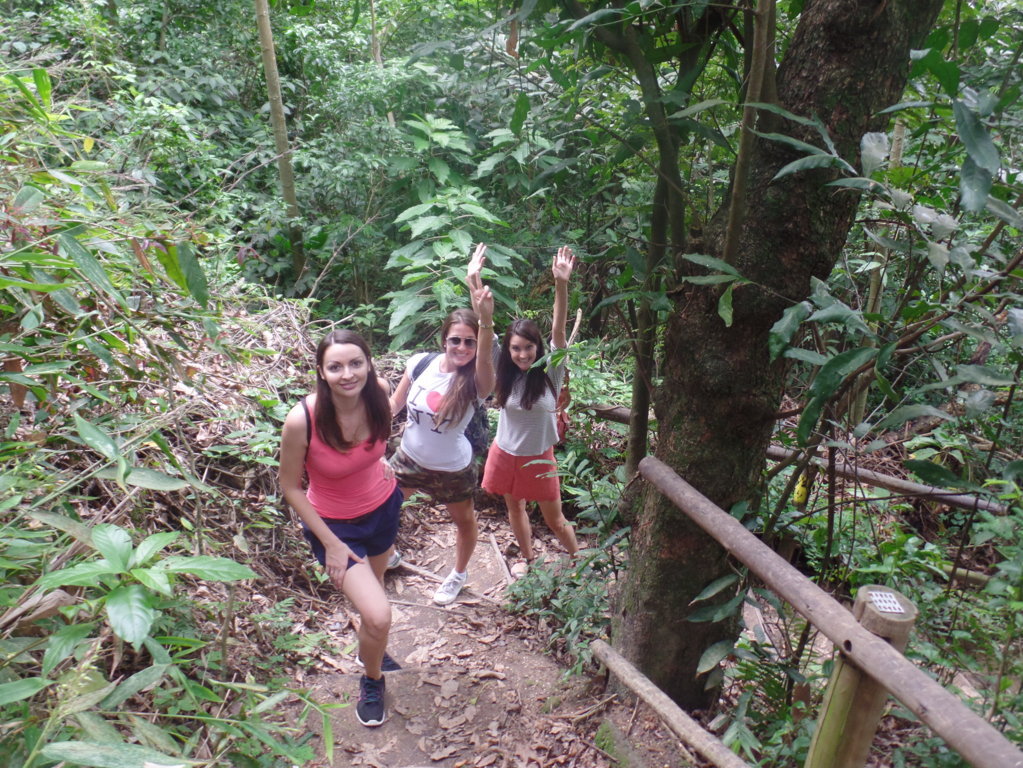 At the top of the track there are two viewpoints with amazing views. We took lots of photos and used the moment to talk about the Olympic competitions that took place at Lagoa Rodrigo de Freitas. 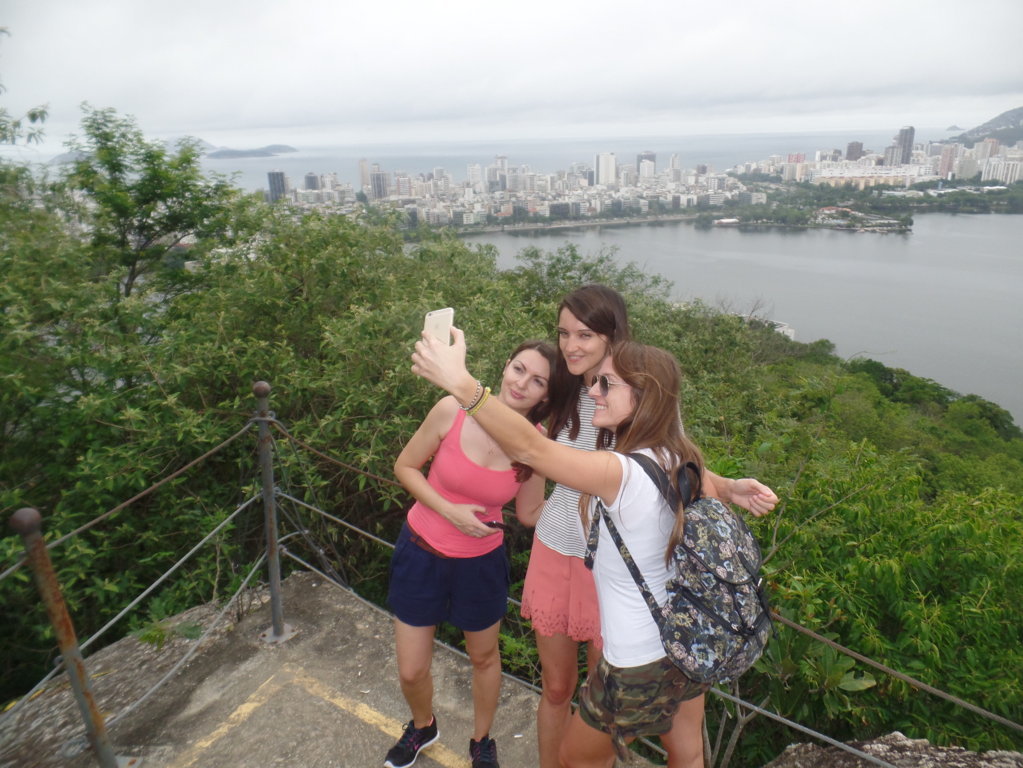 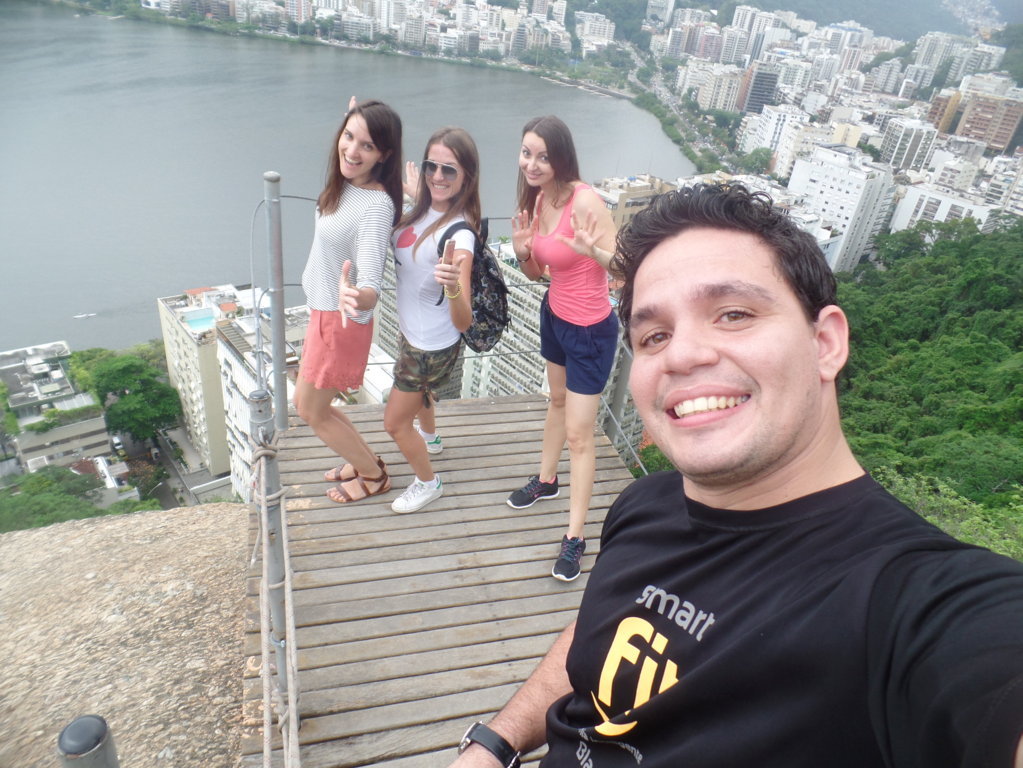 After the hiking we went on a bicycle ride around the Lagoa. It was beautiful and incredible. Riding a bike with such a beautiful view of Rio is relaxing. Nothing can describe this so wonderful afternoon at Lagoa. 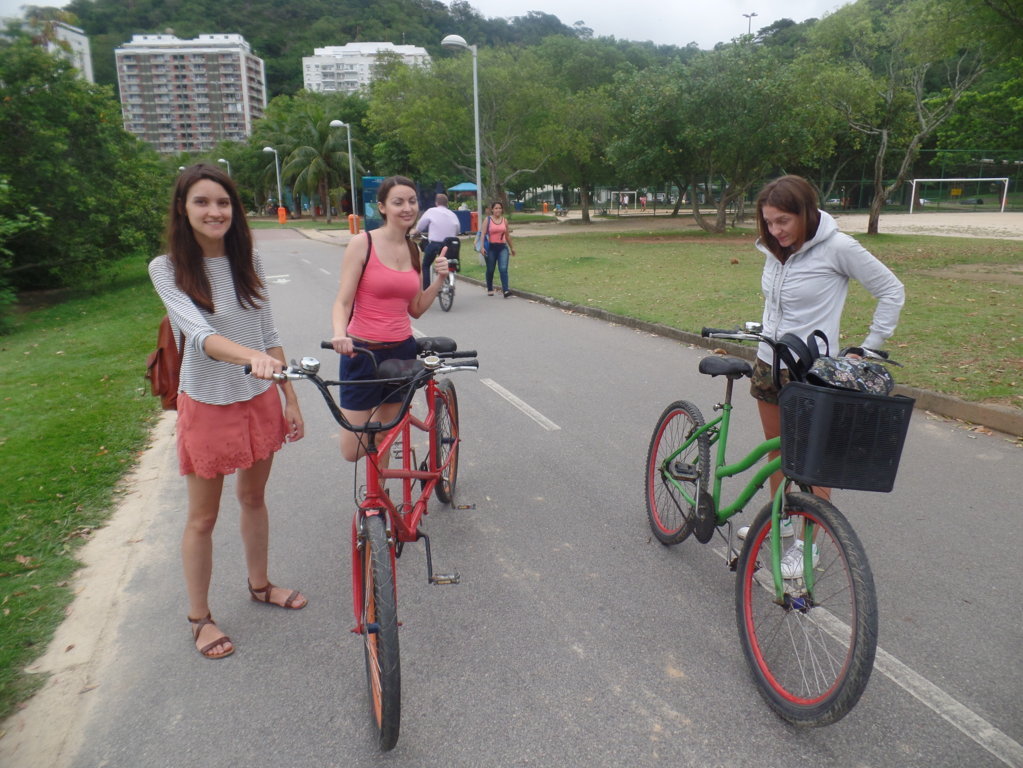 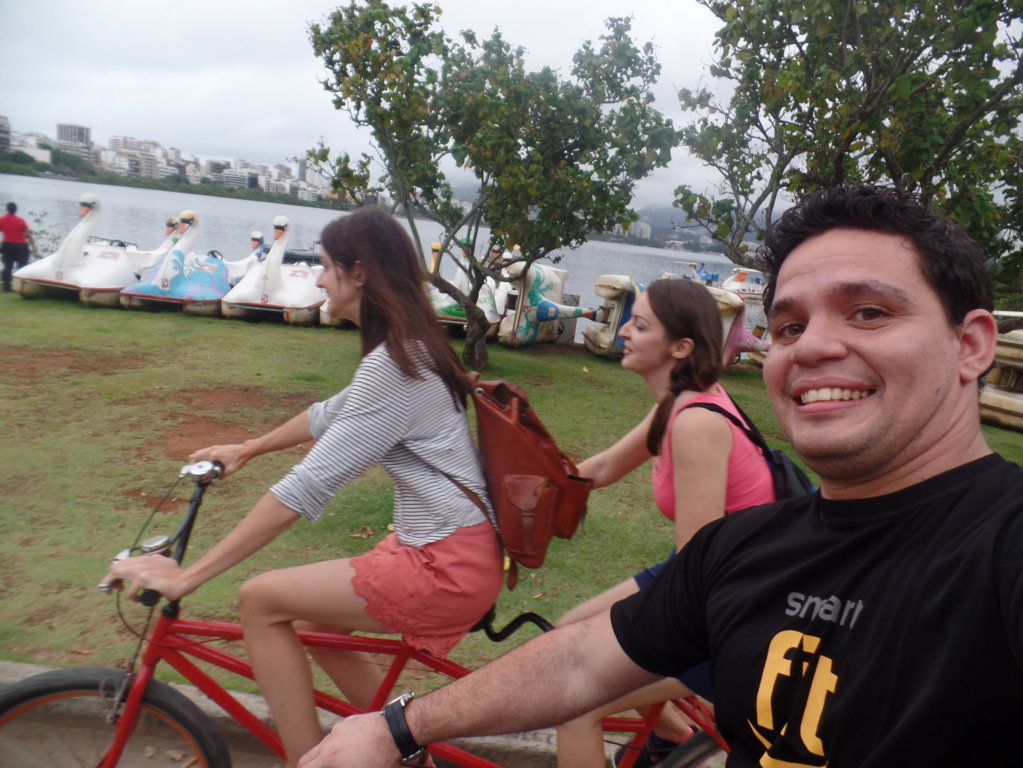 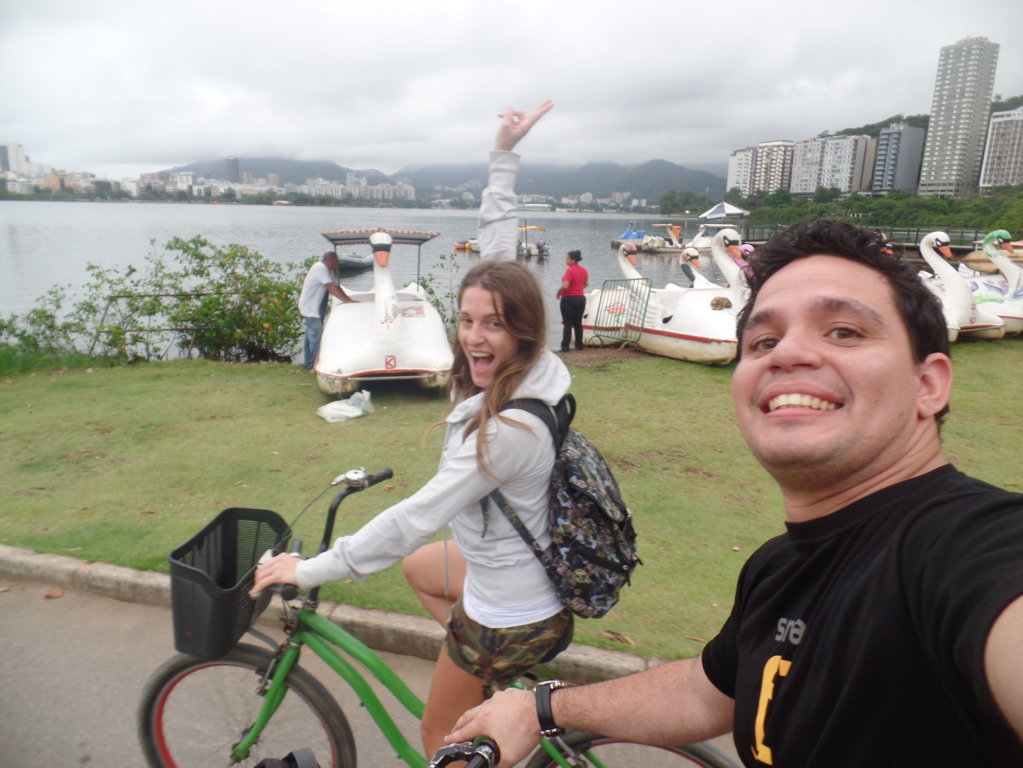 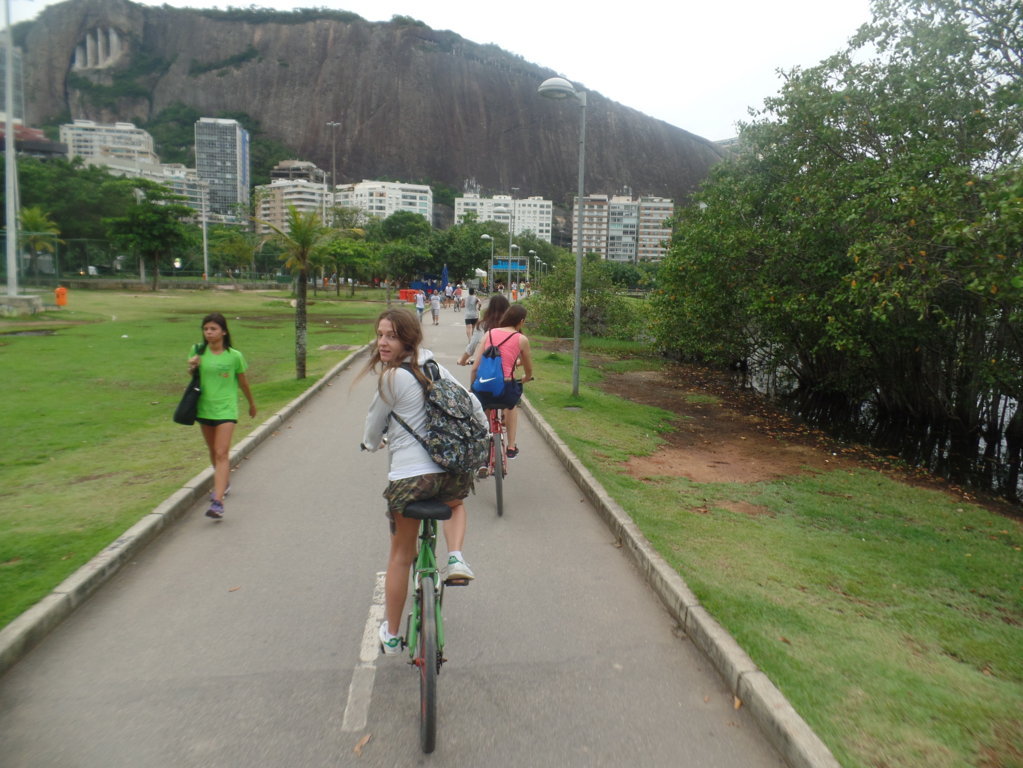 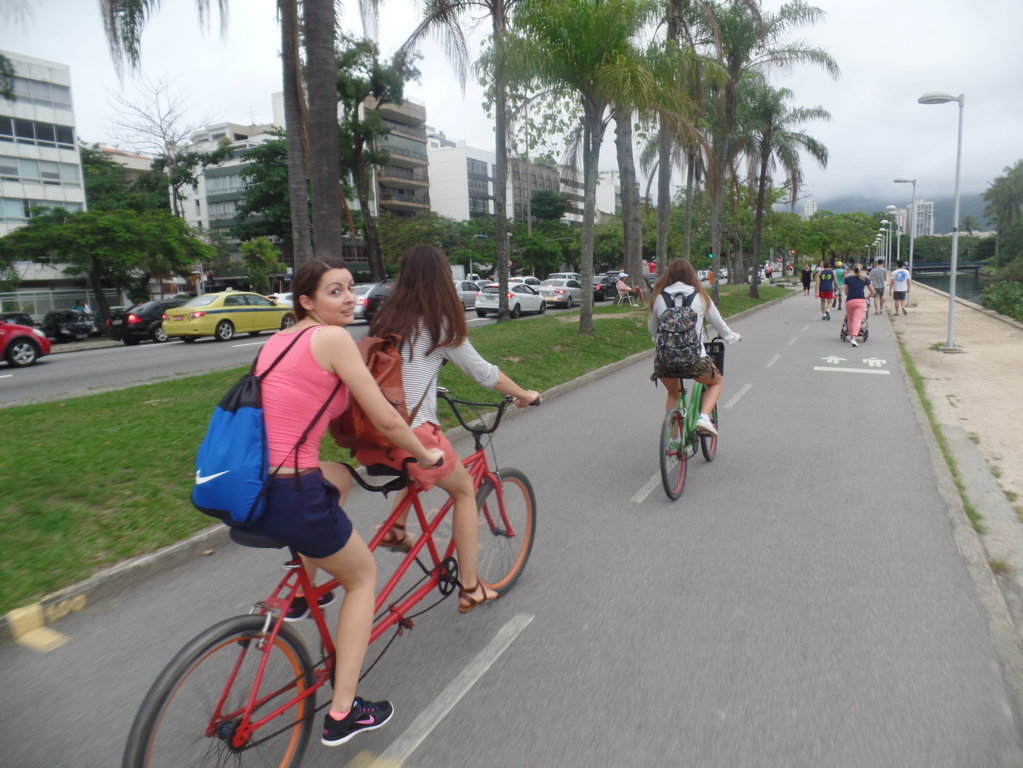 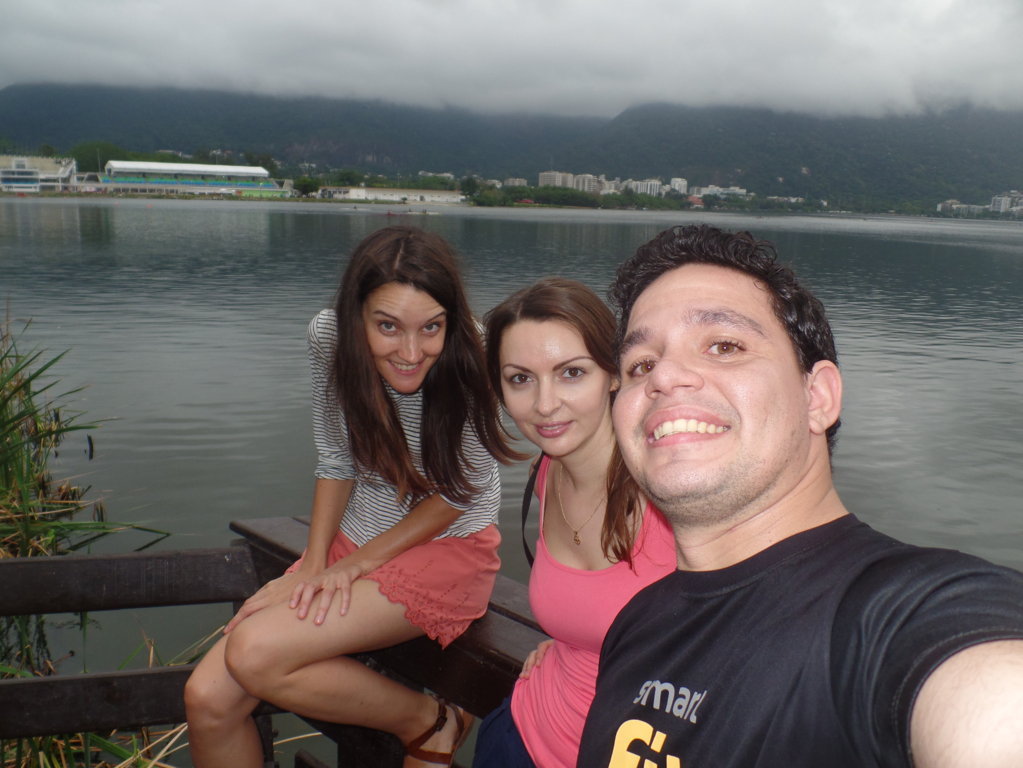 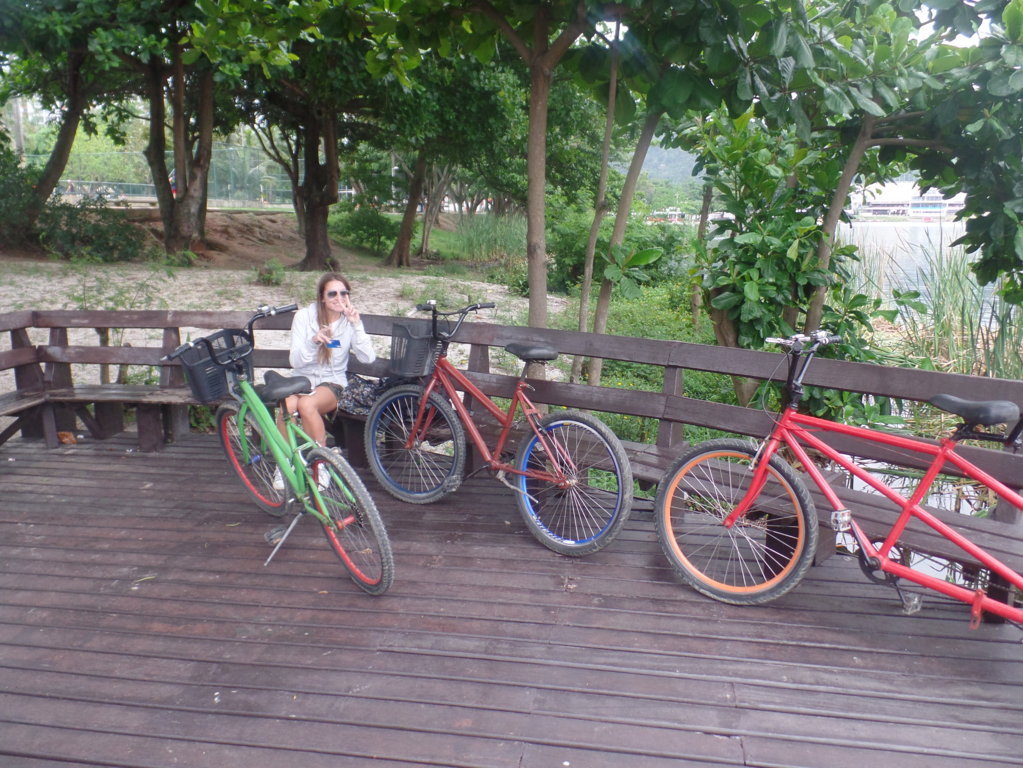 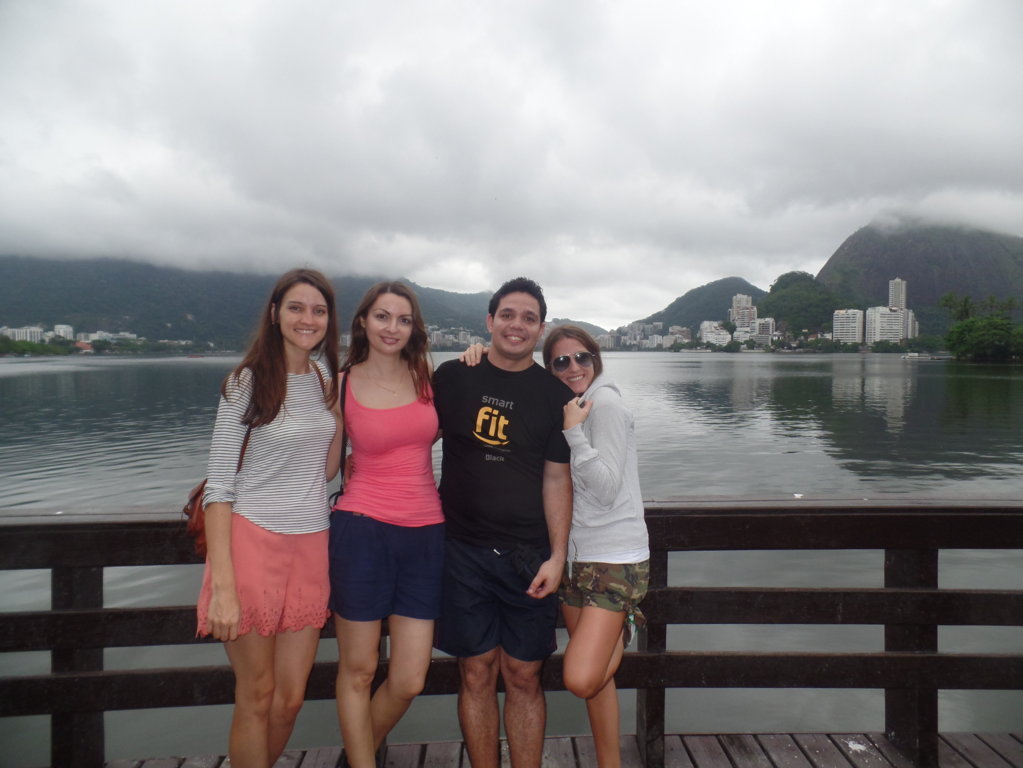 Come have fun with us participating on our RioLIVE! activities.