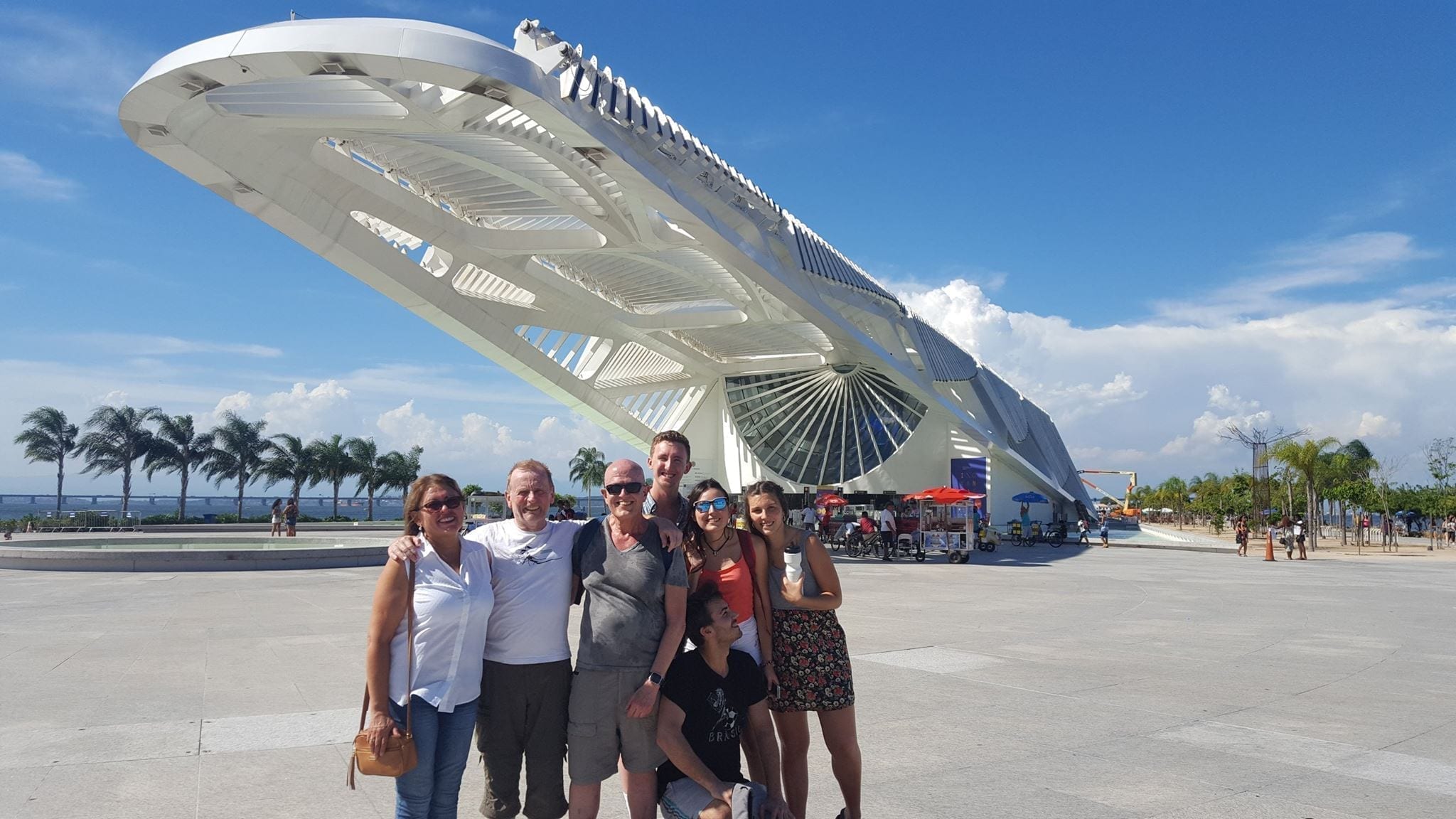 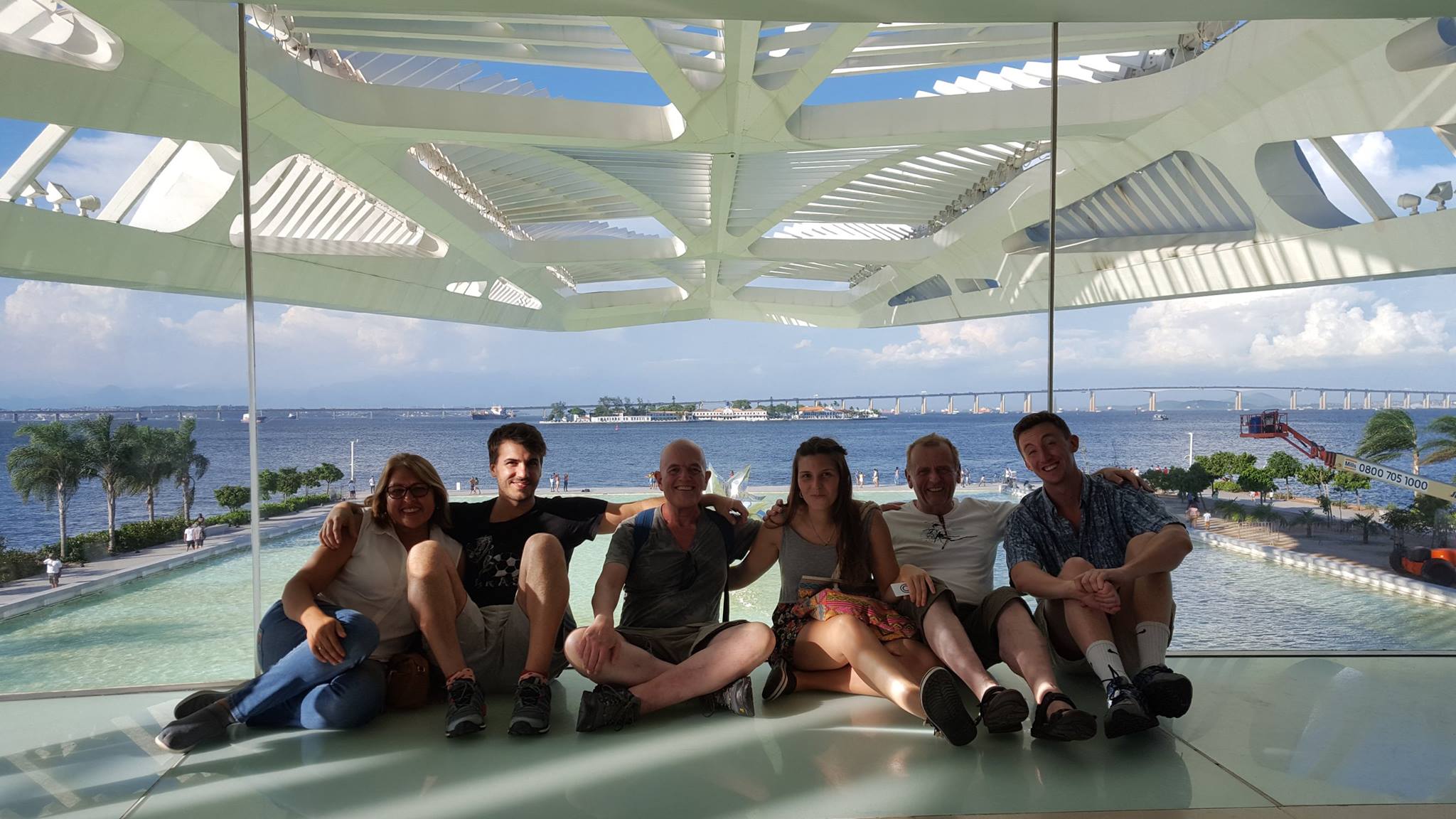 Living the present, caring about the future! 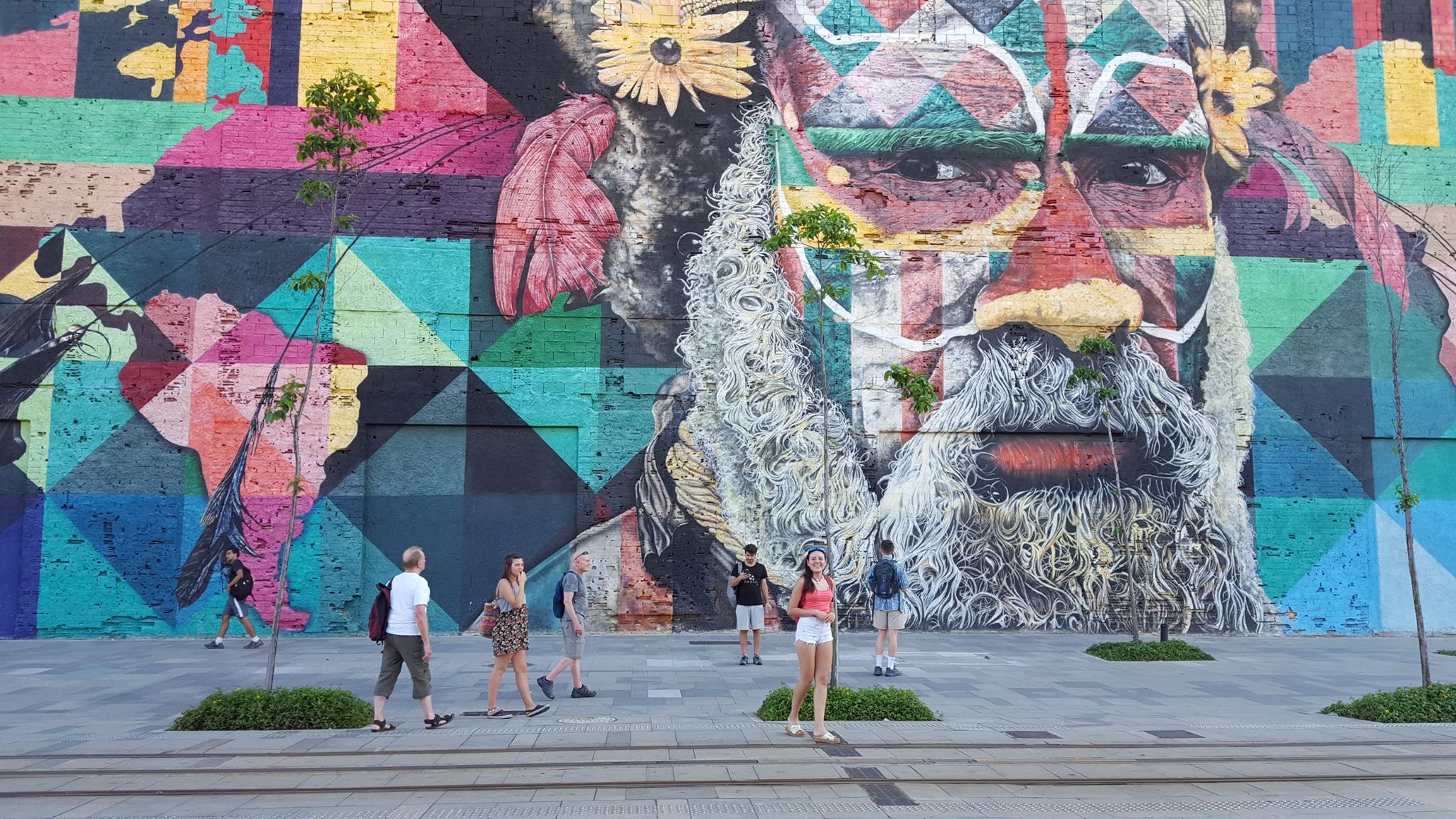 We practiced a lot of Portuguese at the port and you can find the photos on our Facebook page.