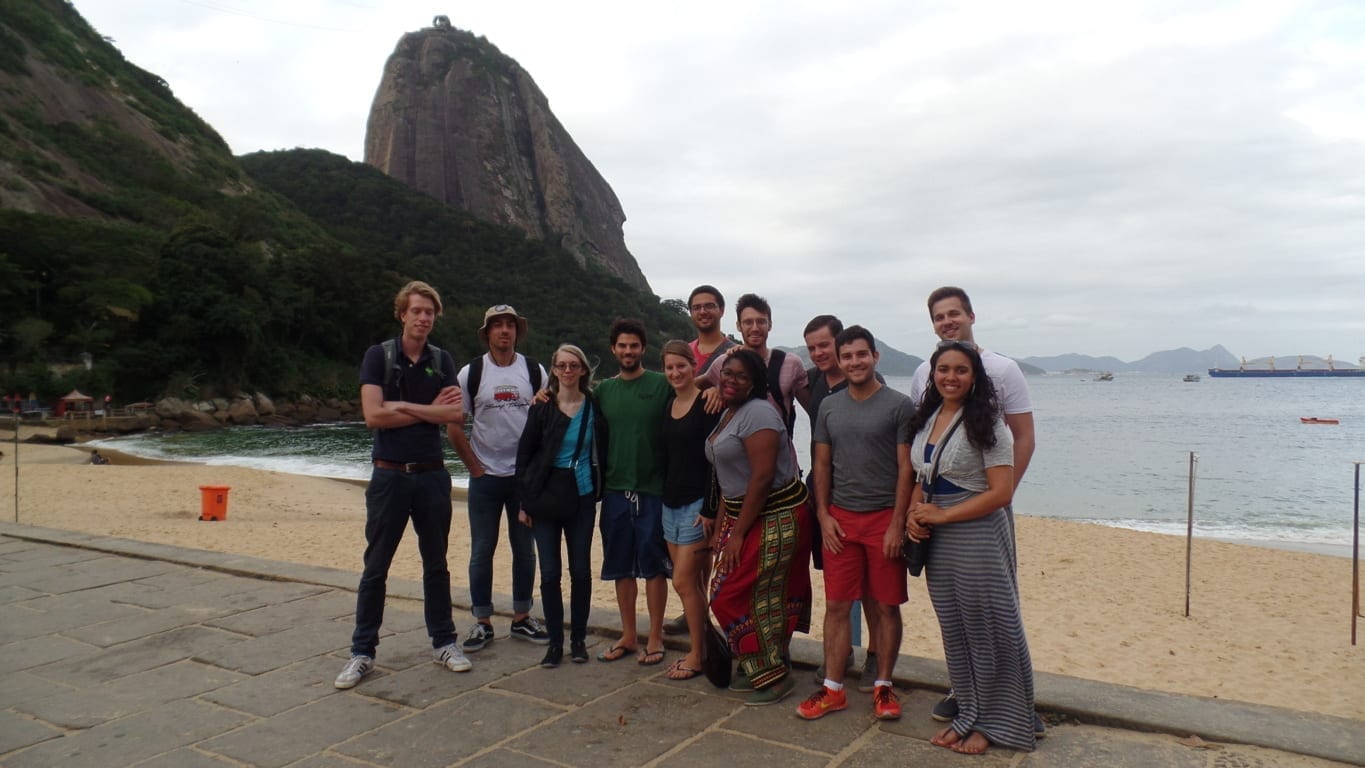 The neighborhood of Urca has probably been one of the most relaxing places that I have visited with RioLIVE! Learning about the history and the stories of the neighborhood (In Portuguese) was very interesting and insightful. And of course there was no better way to end the day than watching a game of soccer with several ice cold beers!!!

Yesterday we had a lot of Portuguese at Urca. Besides walking trough the beautiful neighborhood of Urca, the students could watch the Germany x France game on the Euro Cup. We left Copacabana and took a bus to Urca. When we got there, we divided ourselves into two groups. One watched the game, and the other one walked with me trough the neighborhood.
We practiced our Portuguese non stop, and talked about the architecture of the place. We made comparisons with the neighborhood of Copacabana, and the students noticed how different the places were. After walking, all of us gathered at the bar to watch the game together. It was really interesting because we spoke a lot of Portuguese while commenting on the game. Mos of them were cheering for Germany, but unfortunately for them, France won.
It was a really fun afternoon. Come have fun with us at the RioLIVE! Activities. 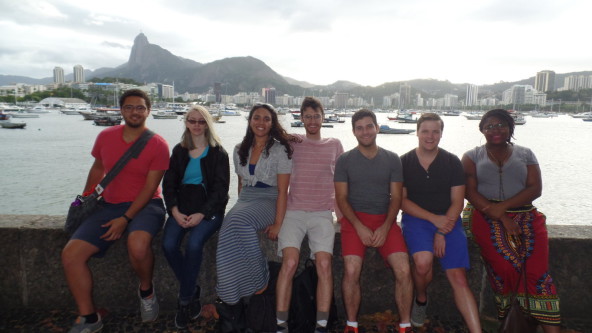 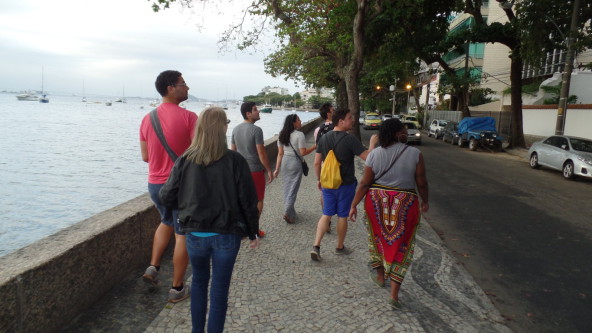 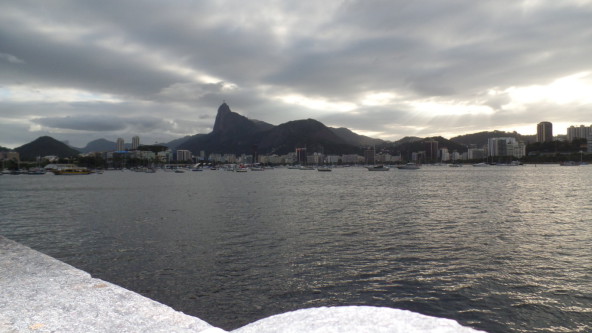 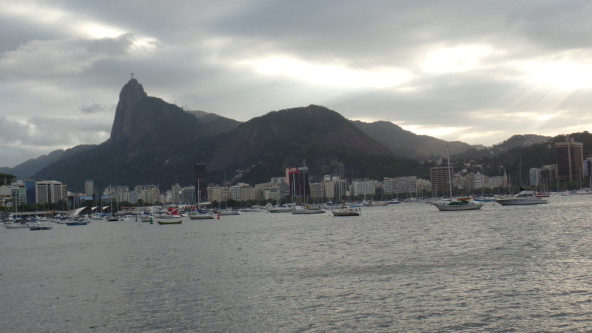 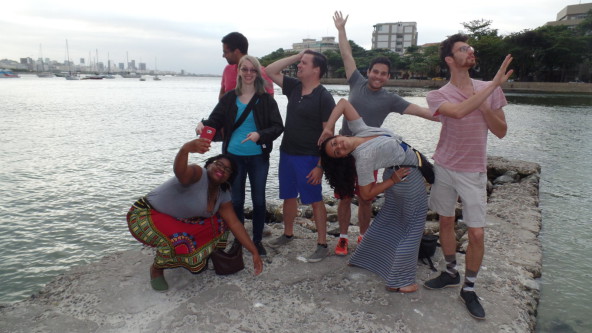 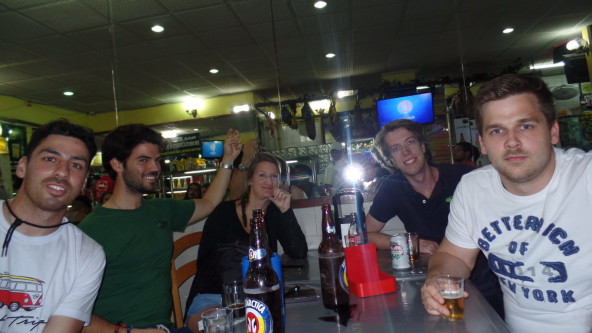