Portuguese on the beach

Portuguese on the beach

Our RioLIVE! on this Tuesday were funny beach volley matches. We didn’t care about the cloudy weather and walked until Copacabana Beach to practice some sport and have fun. We formed two groups of five people and we played for more than 2 hours with a very nice technical level.

Our students from United States, Venezuela, Ukraine, China, Germany, Colombia, Austria, Switzerland and South Korea were very tired, but everybody wanted to win. Then, nobody gave up until the last match. There were intense matches , but in the end, it didn’t matter who won or who lost, but the important part was that eveybody had fun and practiced their Portuguese.
We must also say that we had students from three different continents: America, Europe and Asia. If you are looking for practicing some Portuguese along with having fun, Rio & Learn is your place taking part in our RioLIVE! Activities. 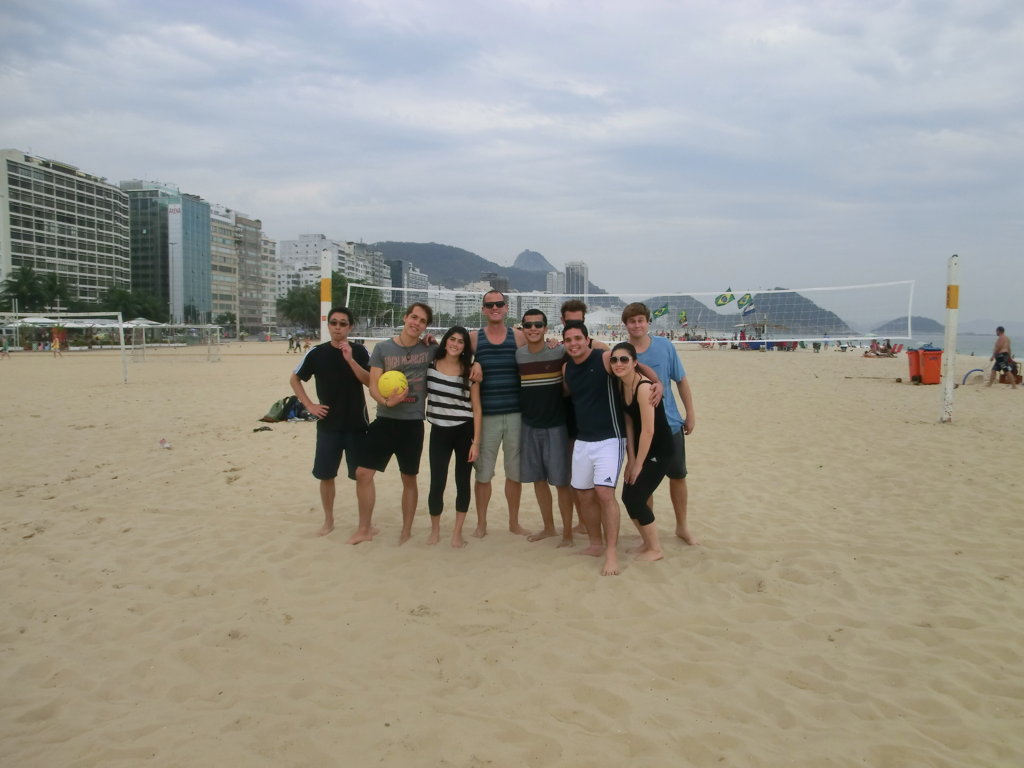 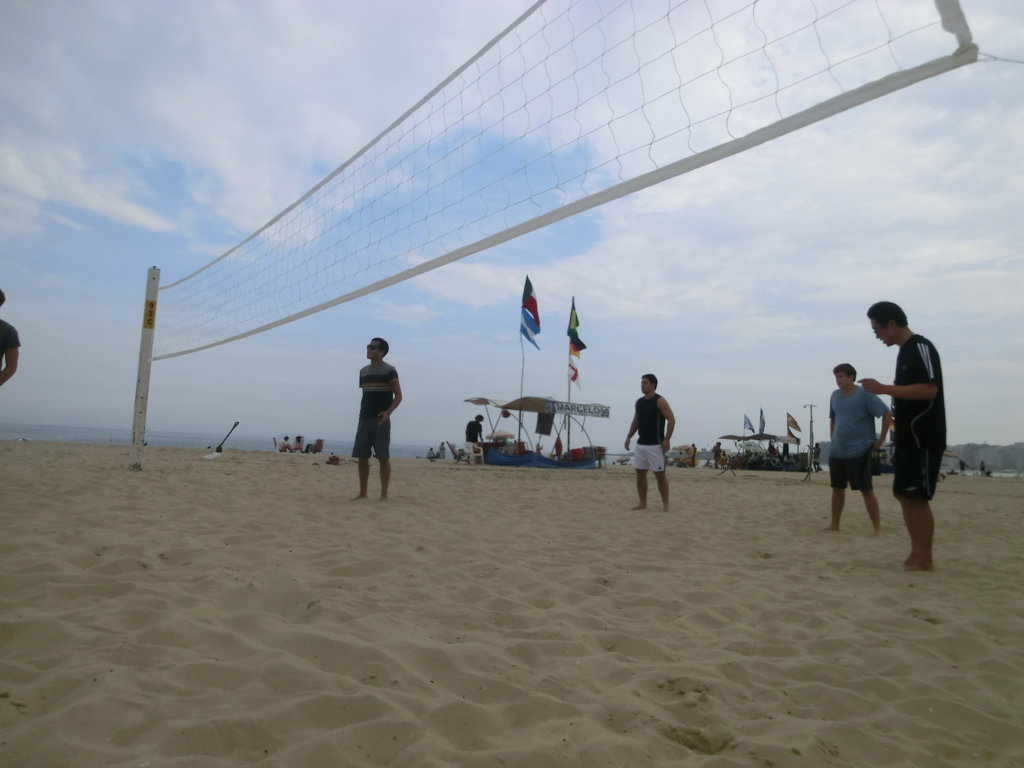 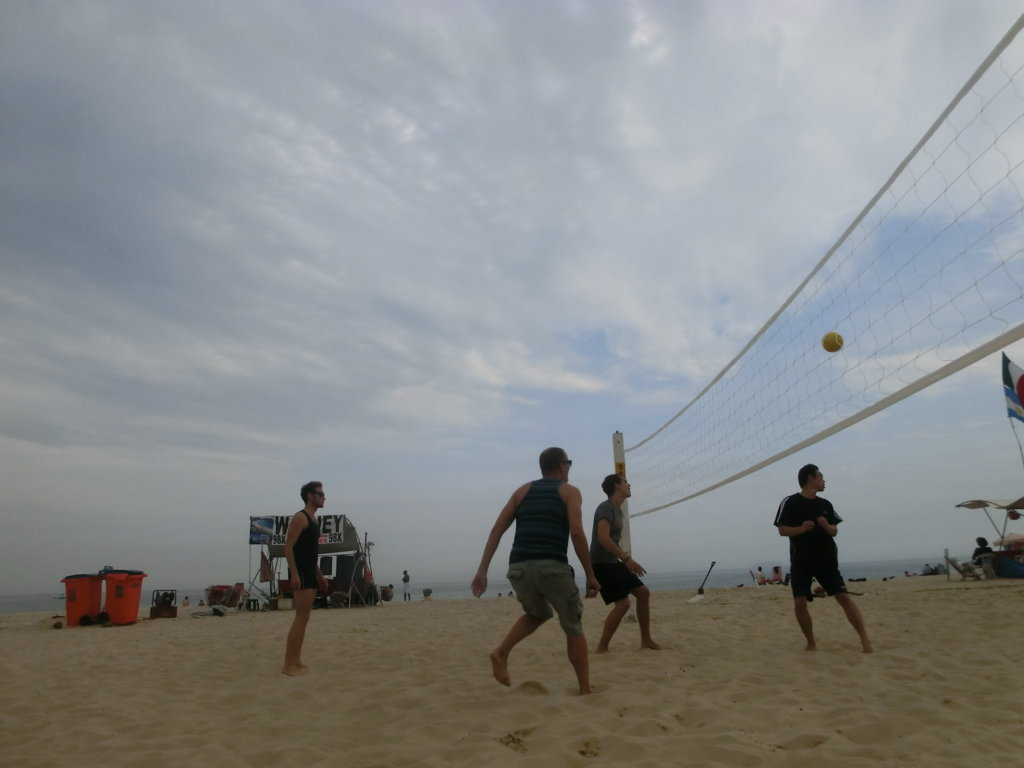 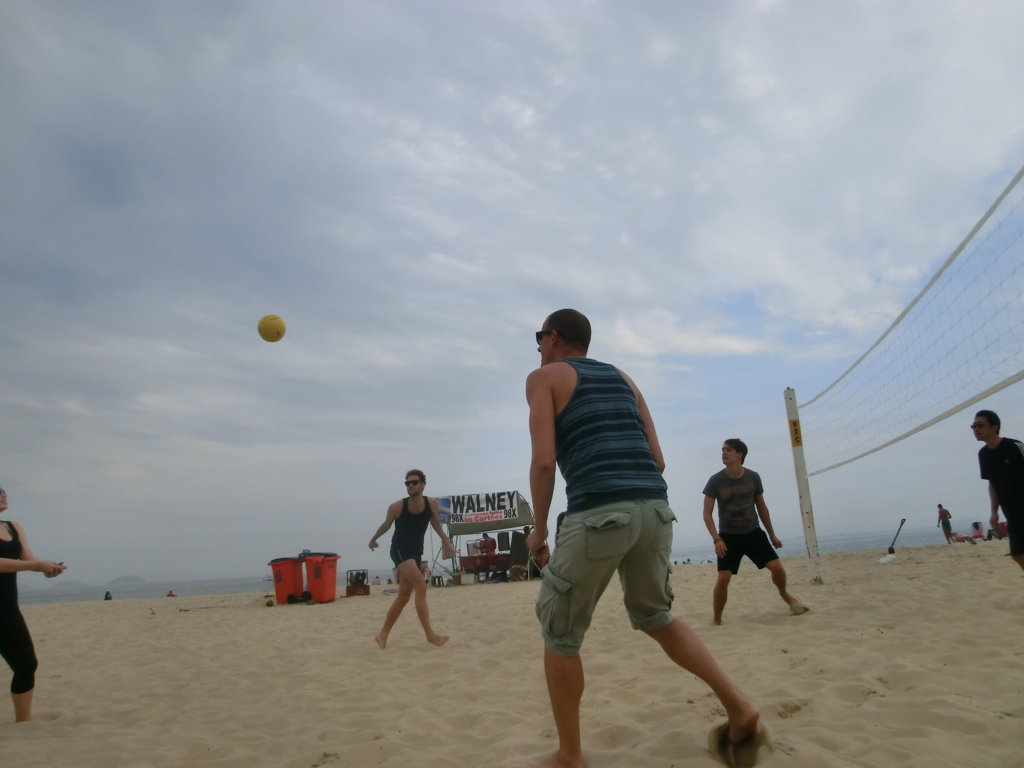 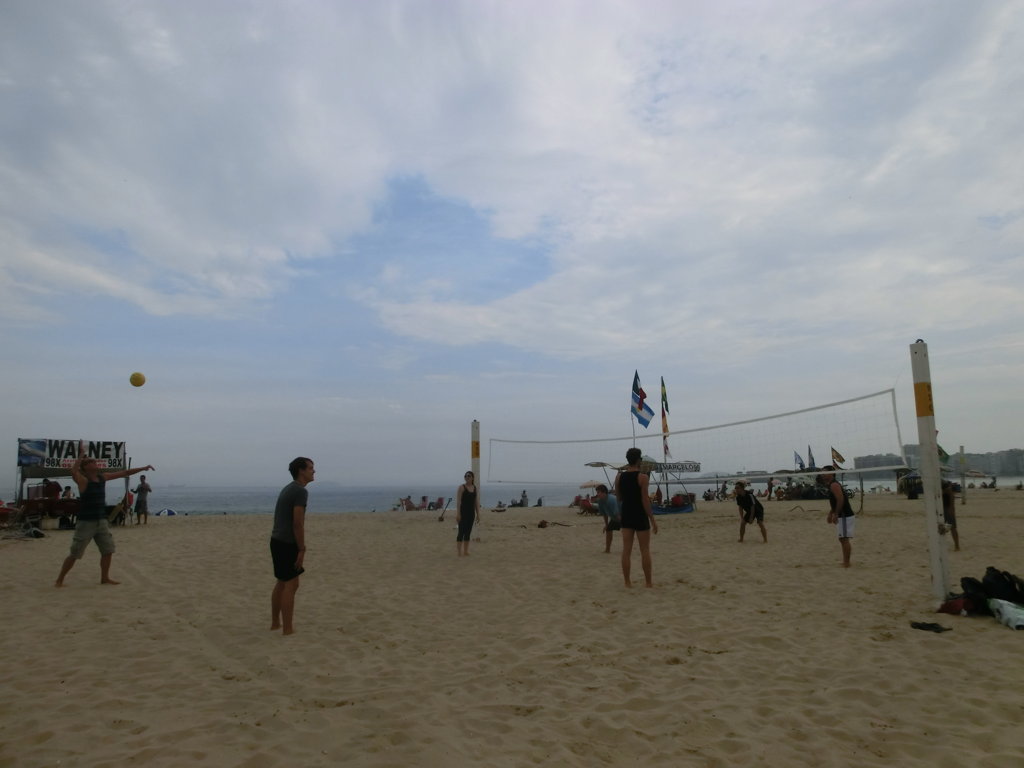 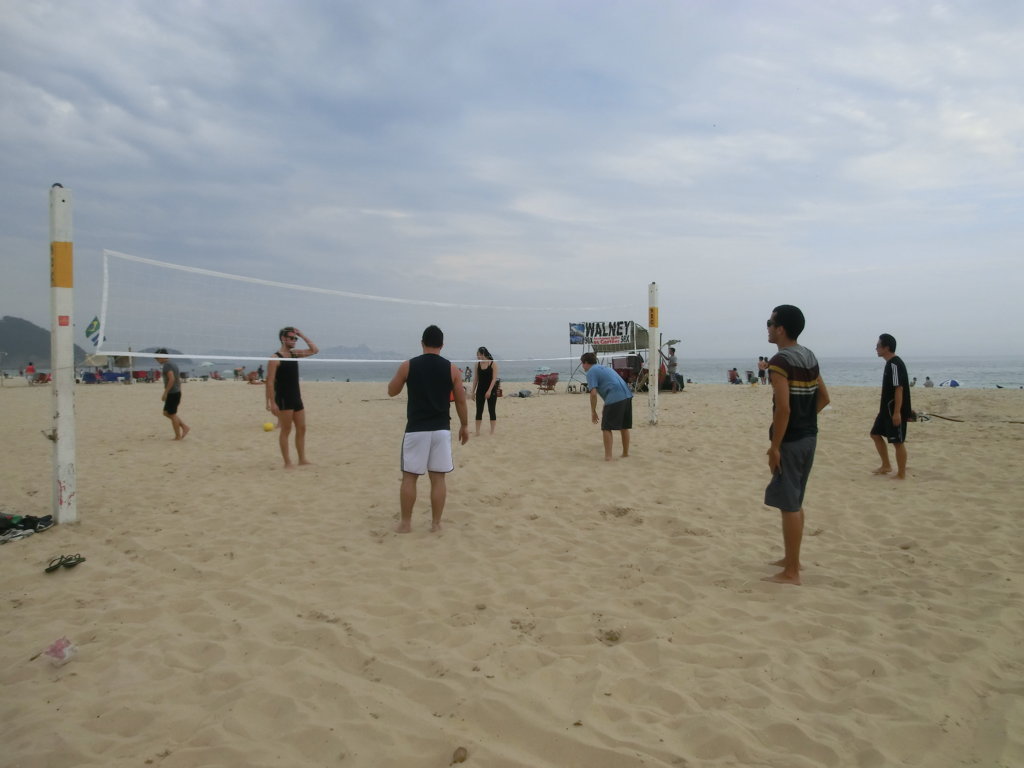 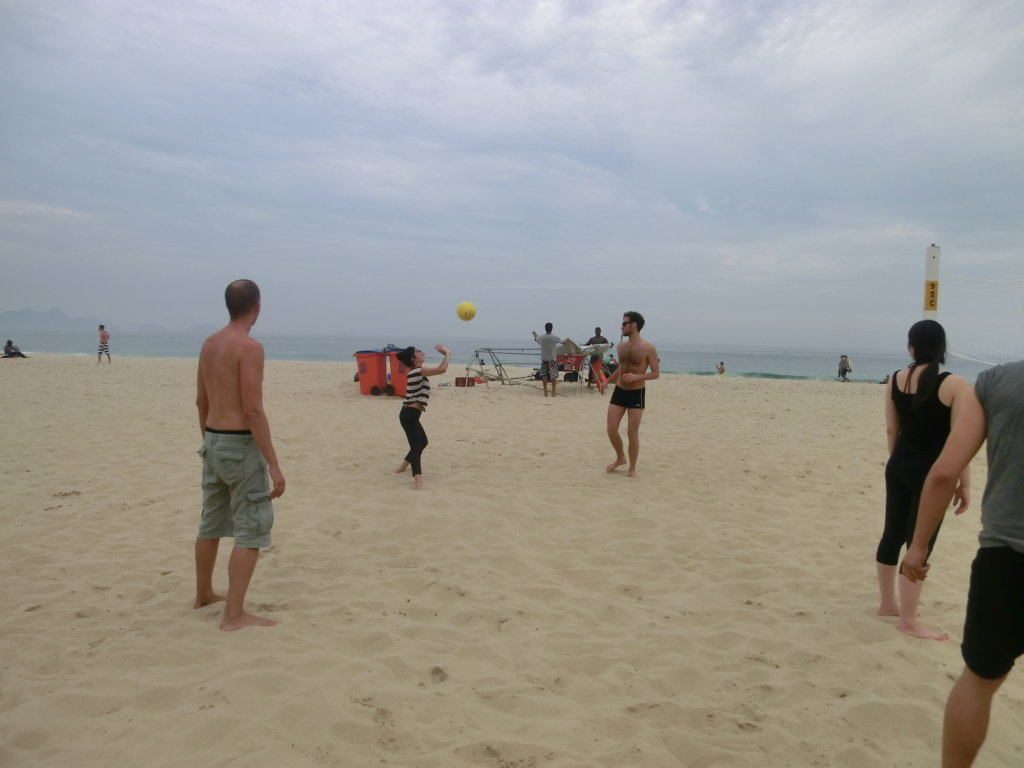 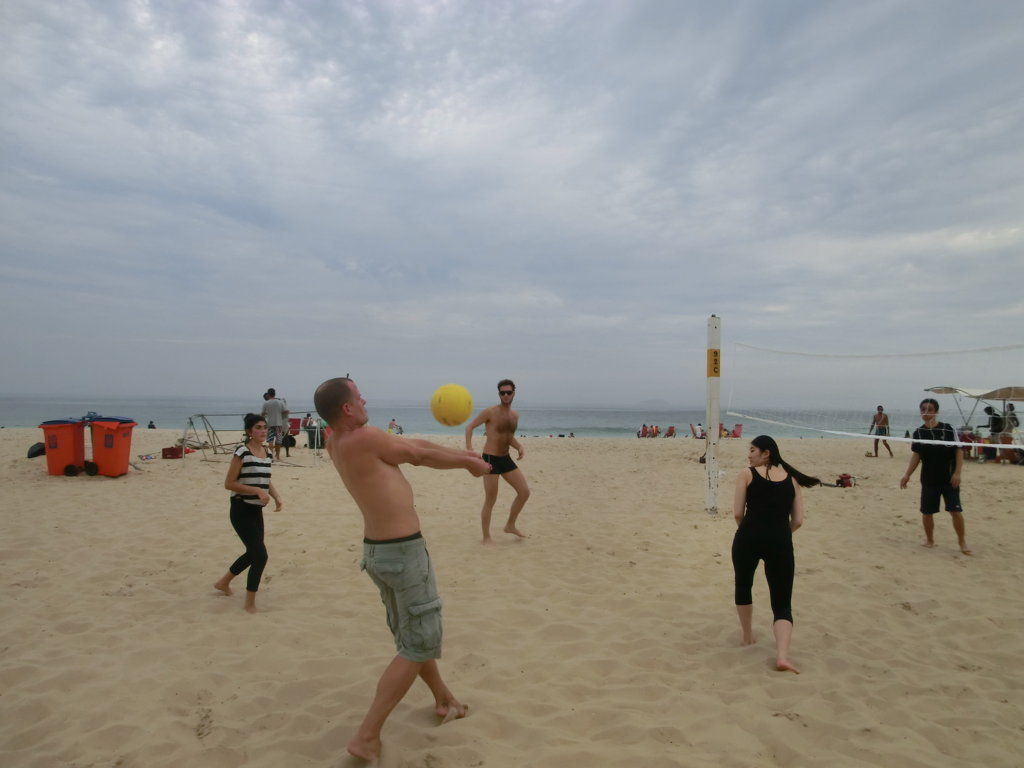 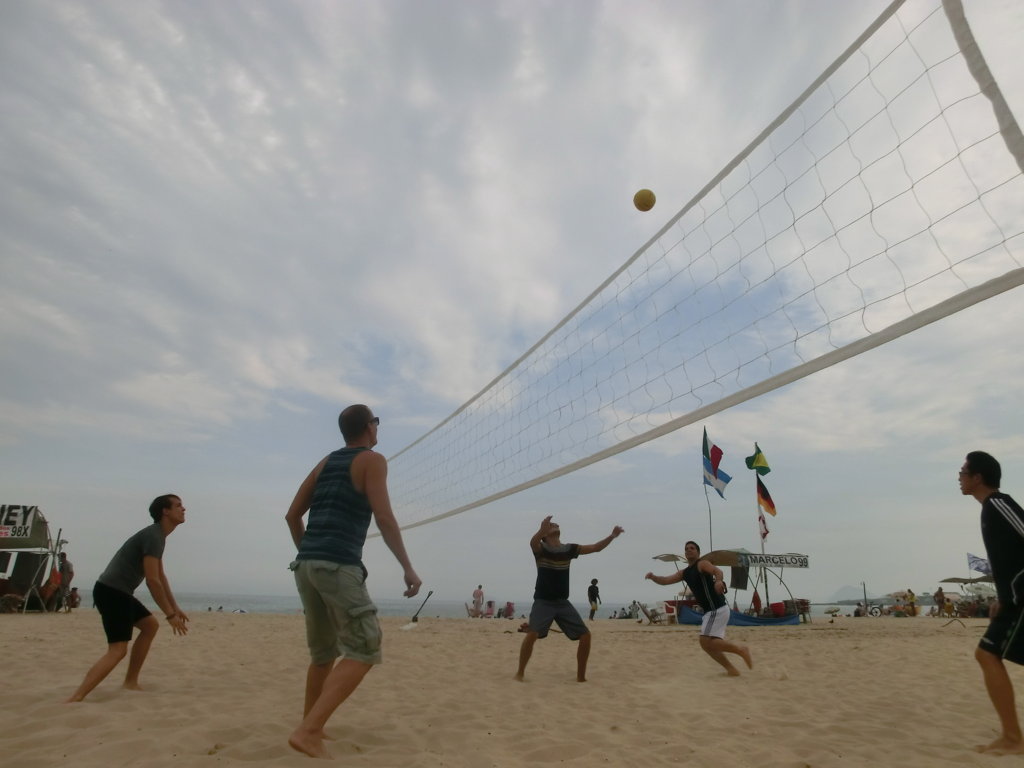 You can see some of our last activities clicking on these links: