Portuguese and fun in Santa Teresa 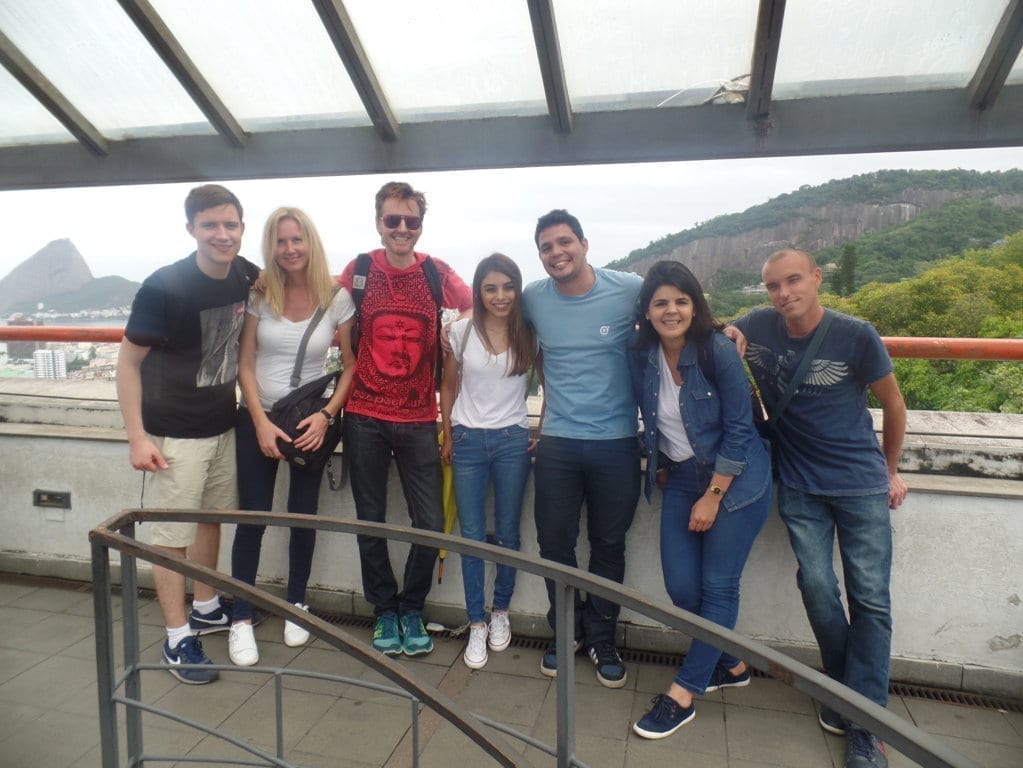 Portuguese and fun in Santa Teresa

Last Friday we had a lot of Portuguese and fun in Santa Teresa. Our RioLIVE! started at Largo do Curvelo, a meeting point in the neighborhood. The view is beautiful and we enjoyed the place and talked a little about the history of this traditional neighborhood in Rio de Janeiro. 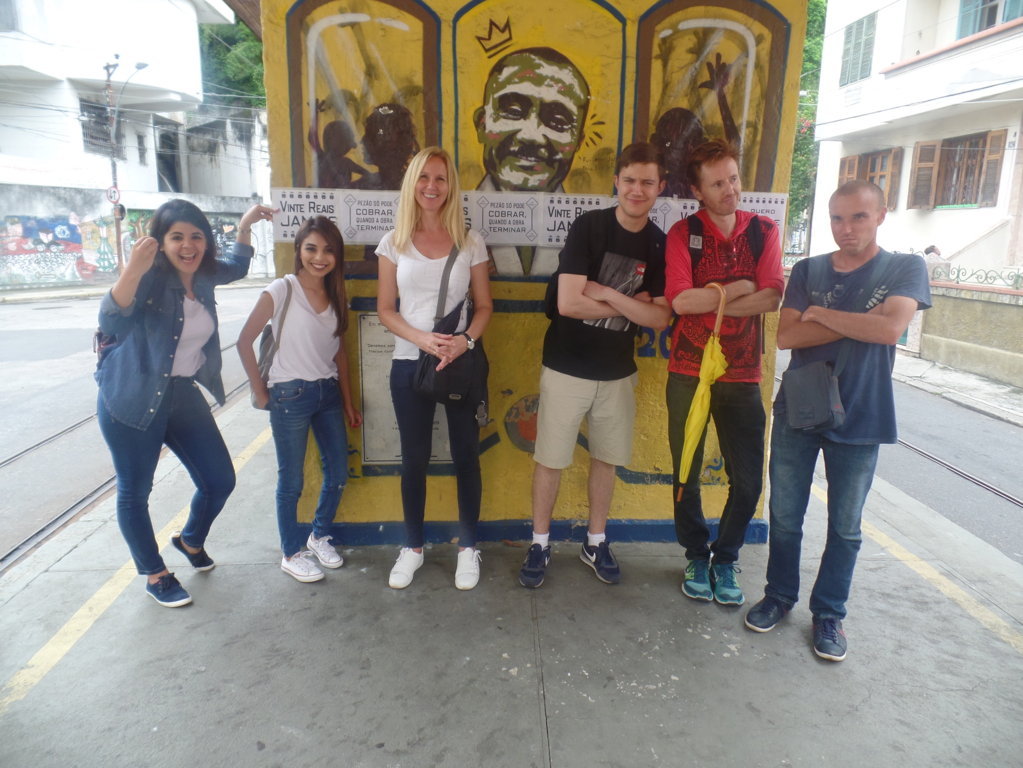 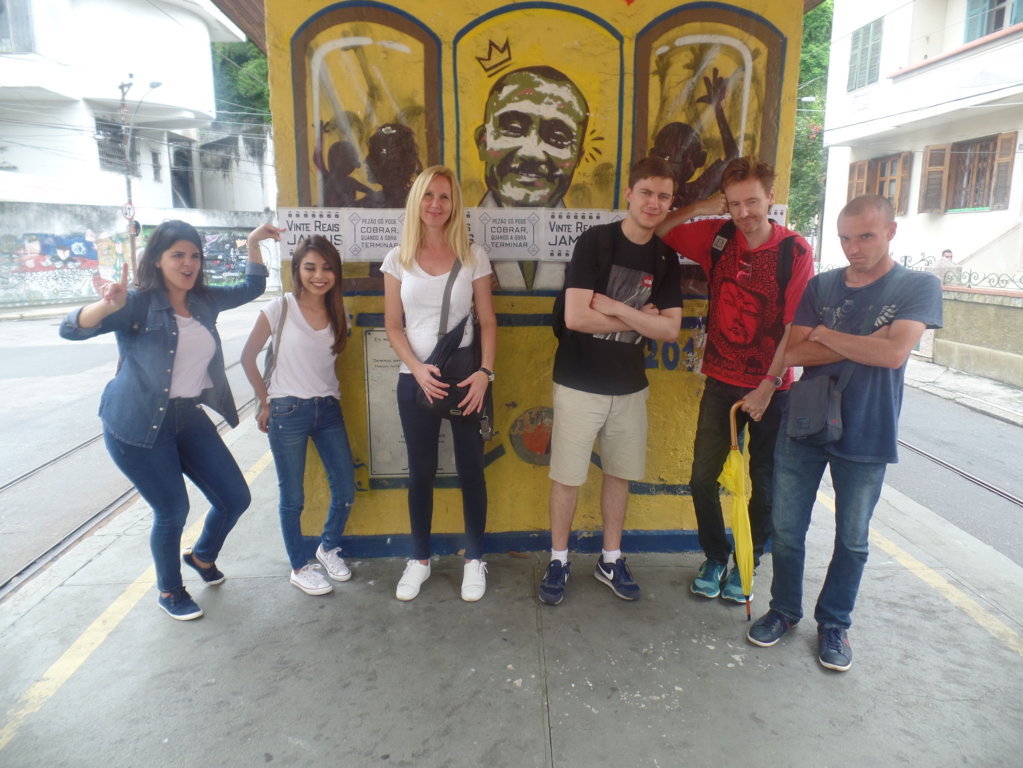 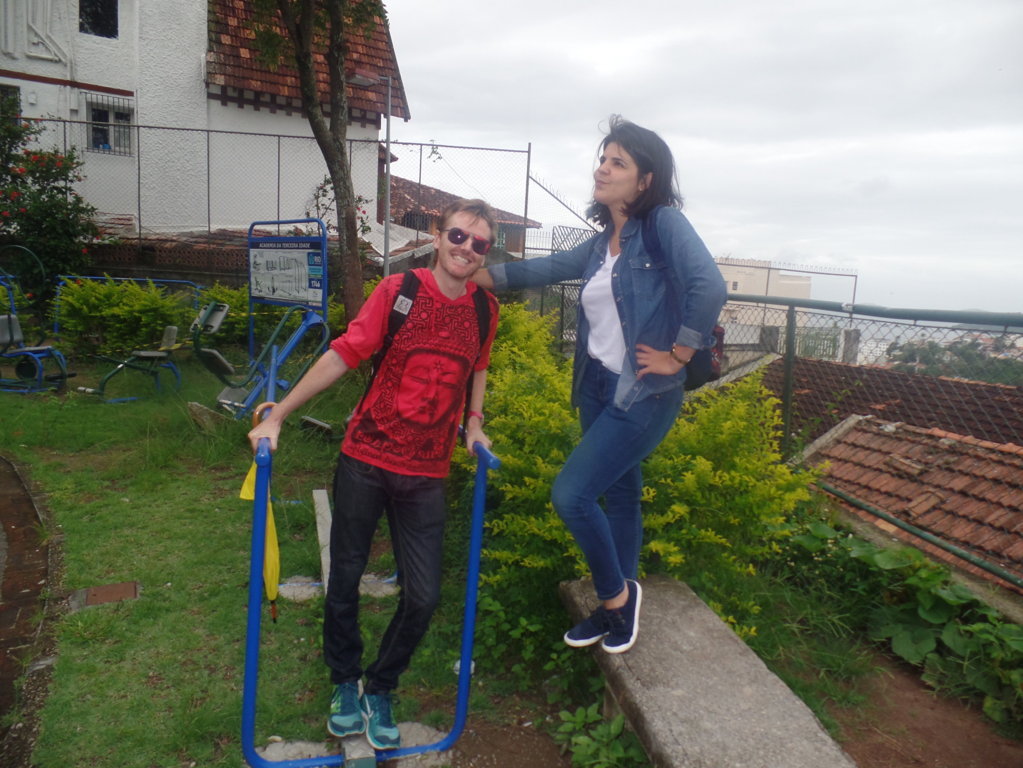 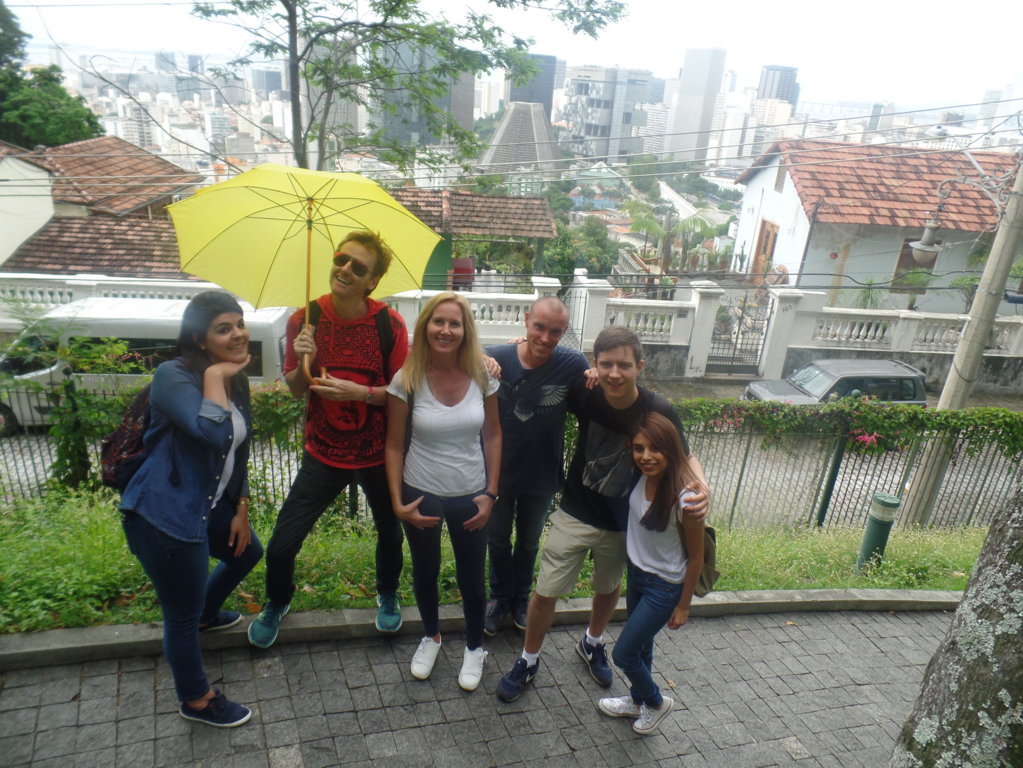 Right after that we walked to Parque das Ruínas. An amazing place that was used as a meeting point in the past for great artists such as Villa Lobos and Tarsila do Amaral. Nowadays the old palace became a local Cultural Center. From the top of Parque das Ruínas it’s possible to have a great view of Pão de Açúcar. It’s also possible to see the Cristo, Niterói and Centro do Rio. 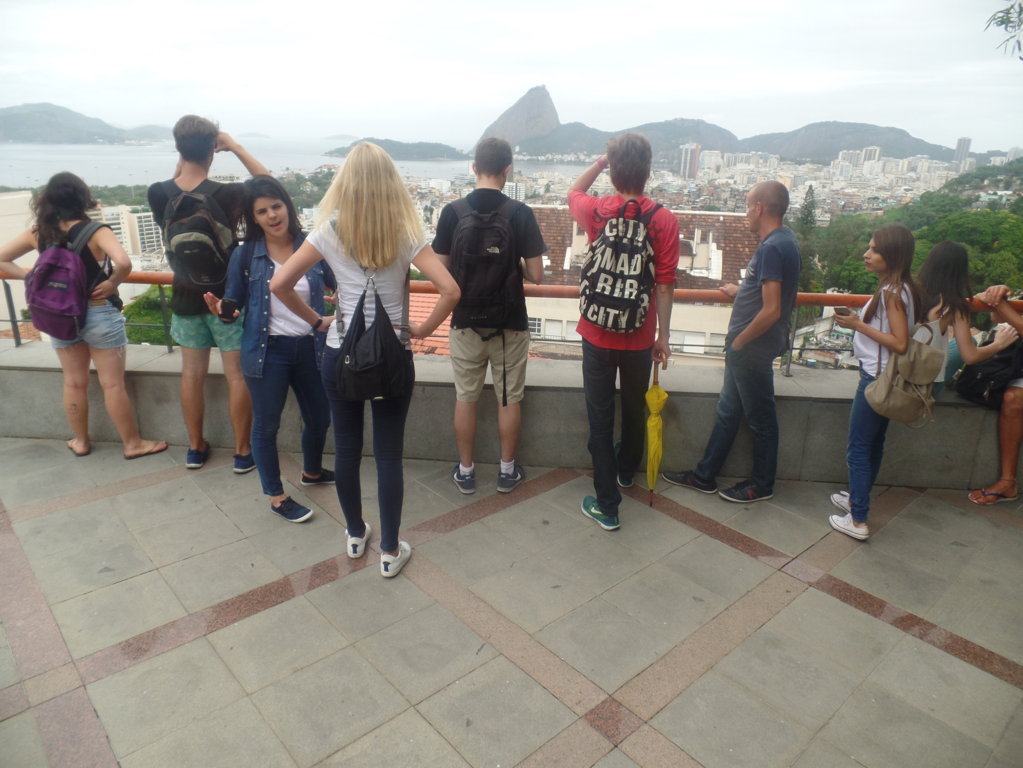 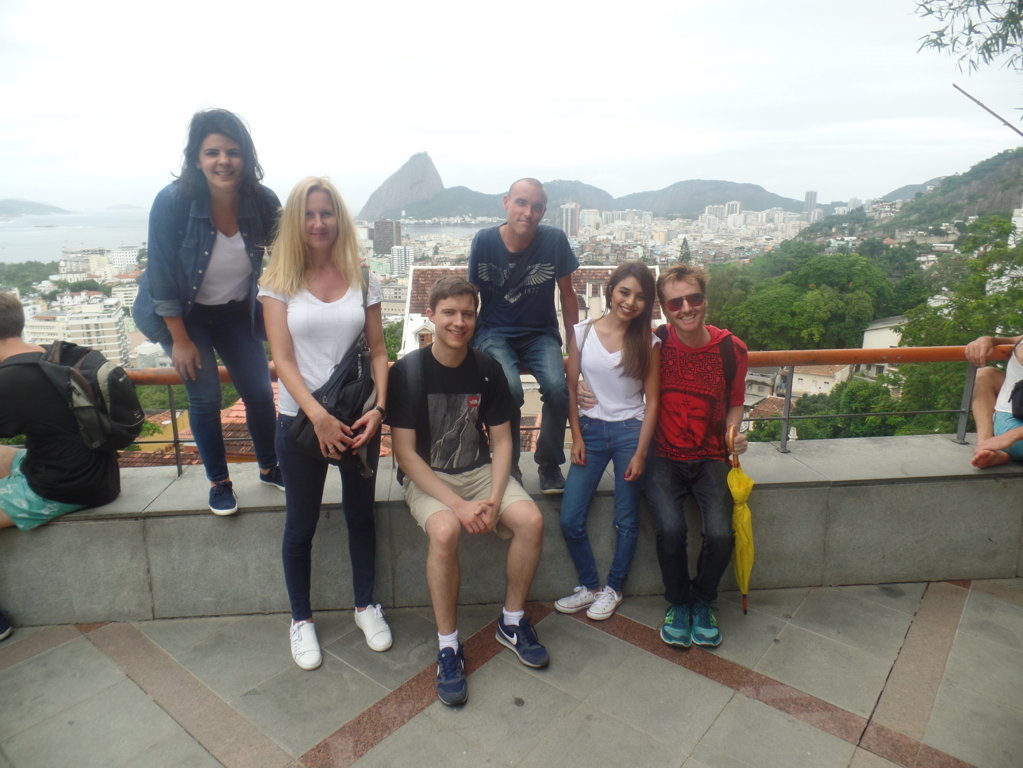 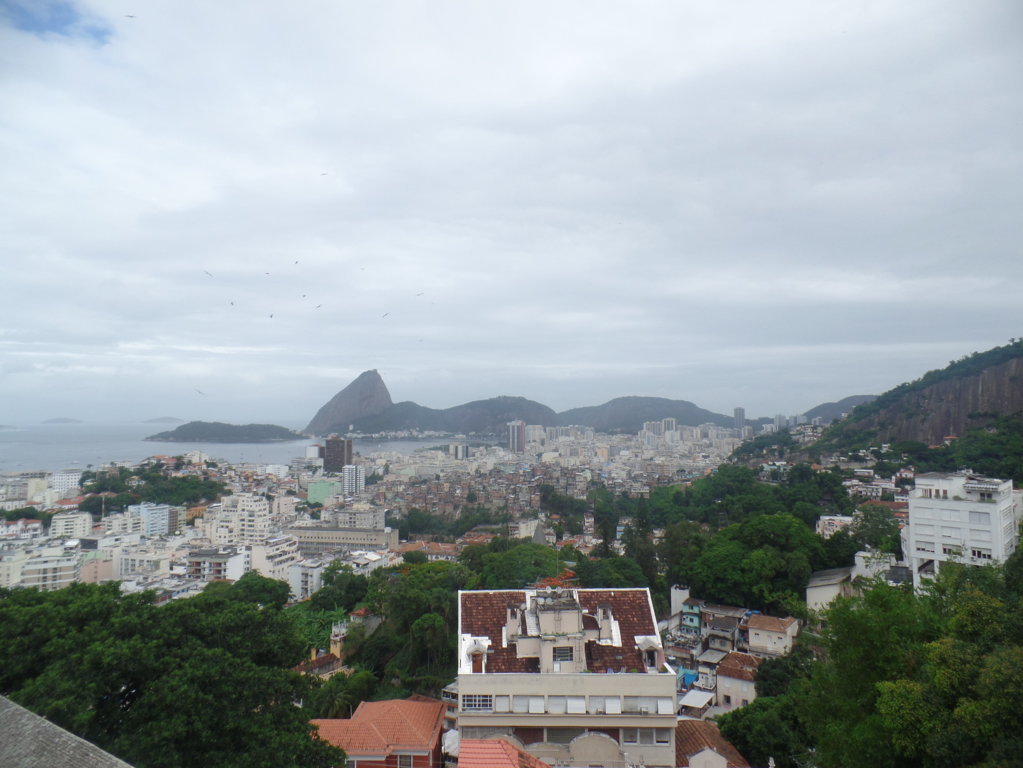 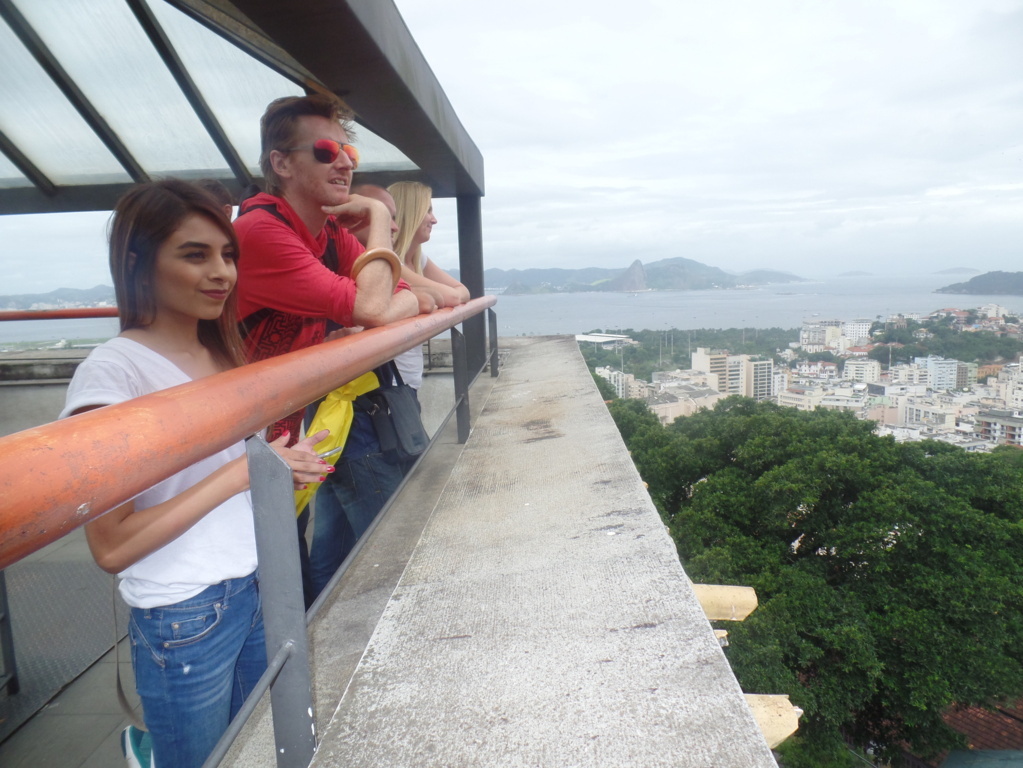 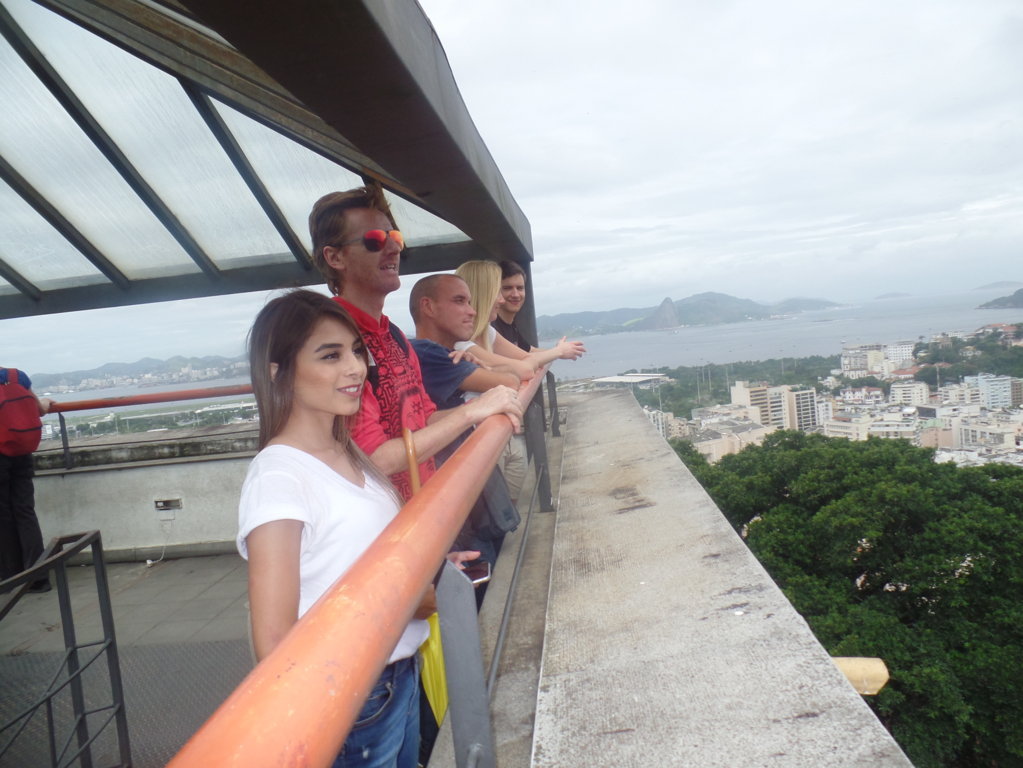 We ended our RioLIVE! in a perfect way we went to Bar do Mineiro, one of the most traditional bars in Santa Teresa, to have a cold beer and some delicious snacks. We took the moment to talk a lot and know each other better. 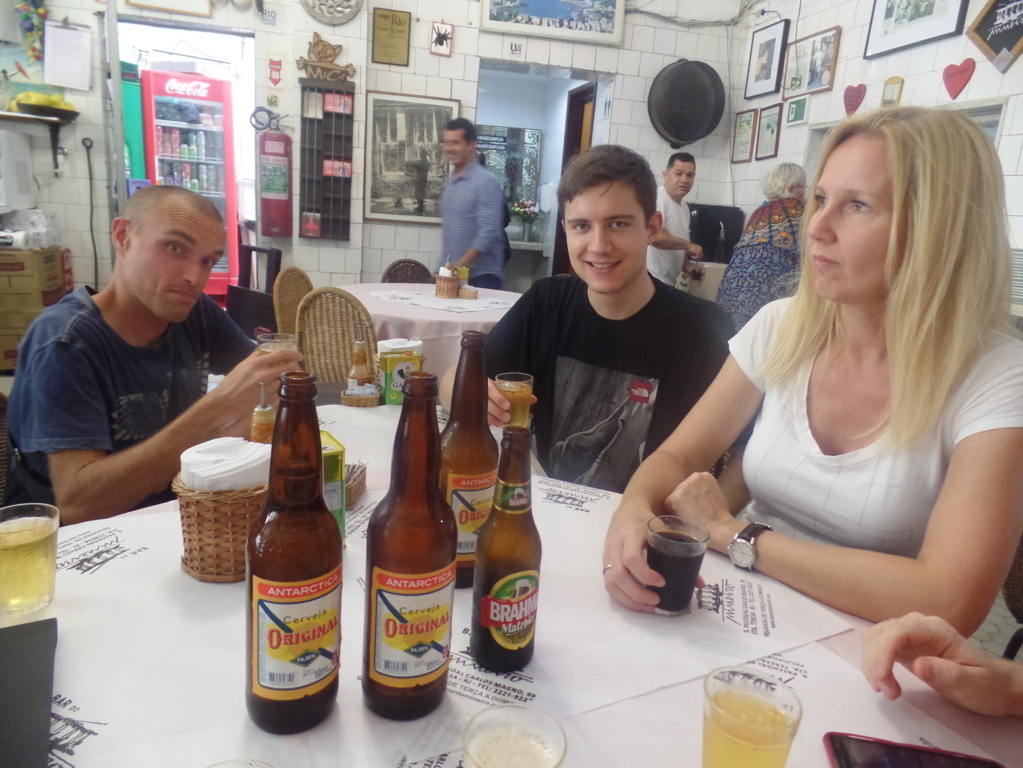 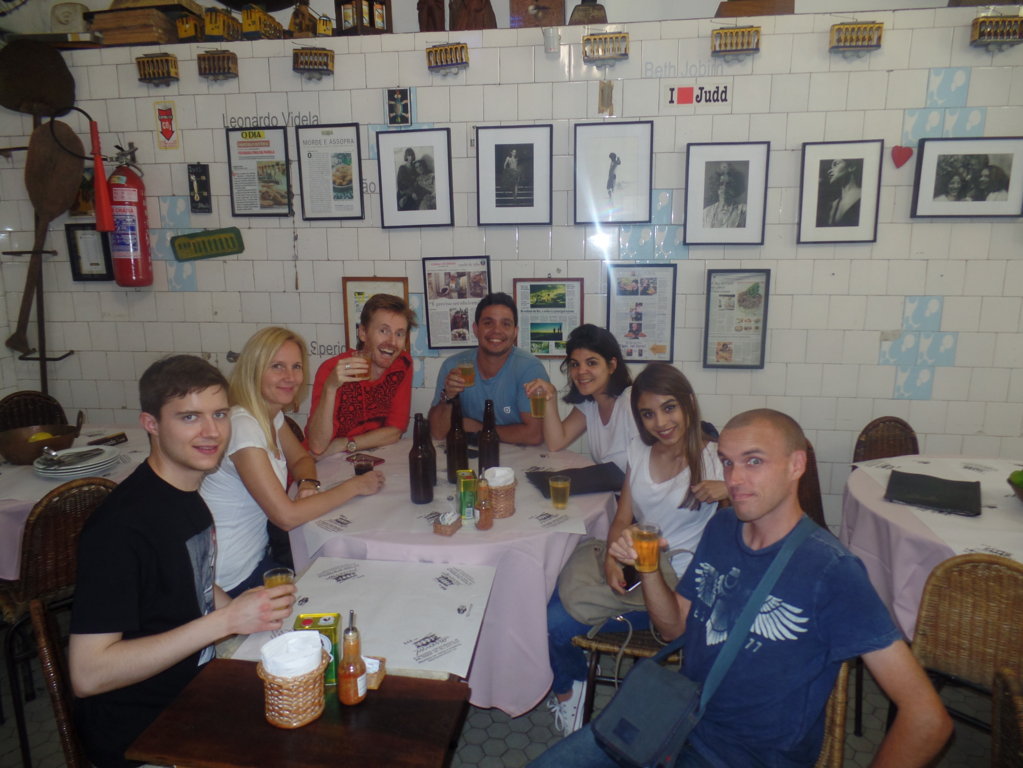 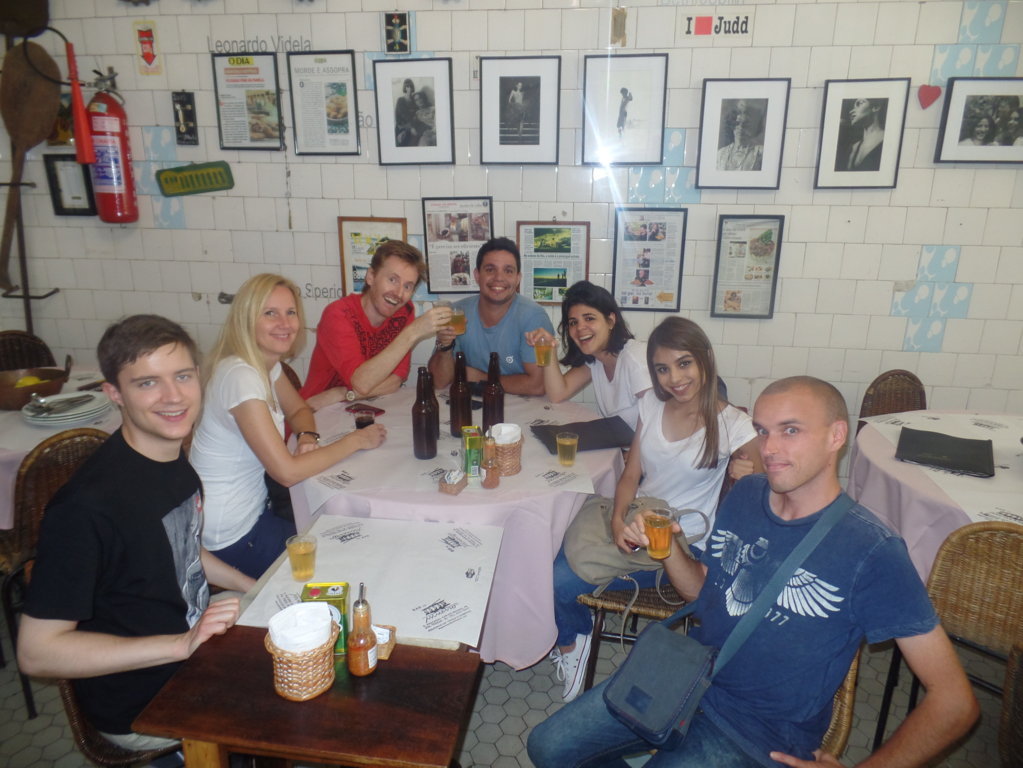 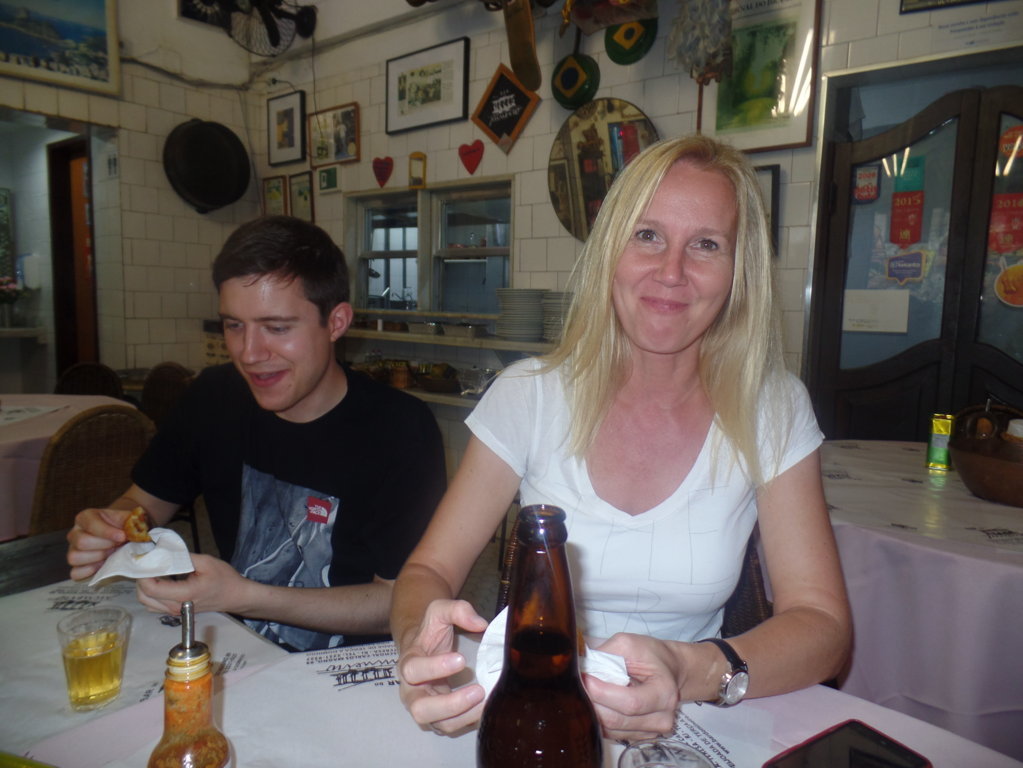 Come and have fun with Rio & Learn participating on our RioLIVE! activities.