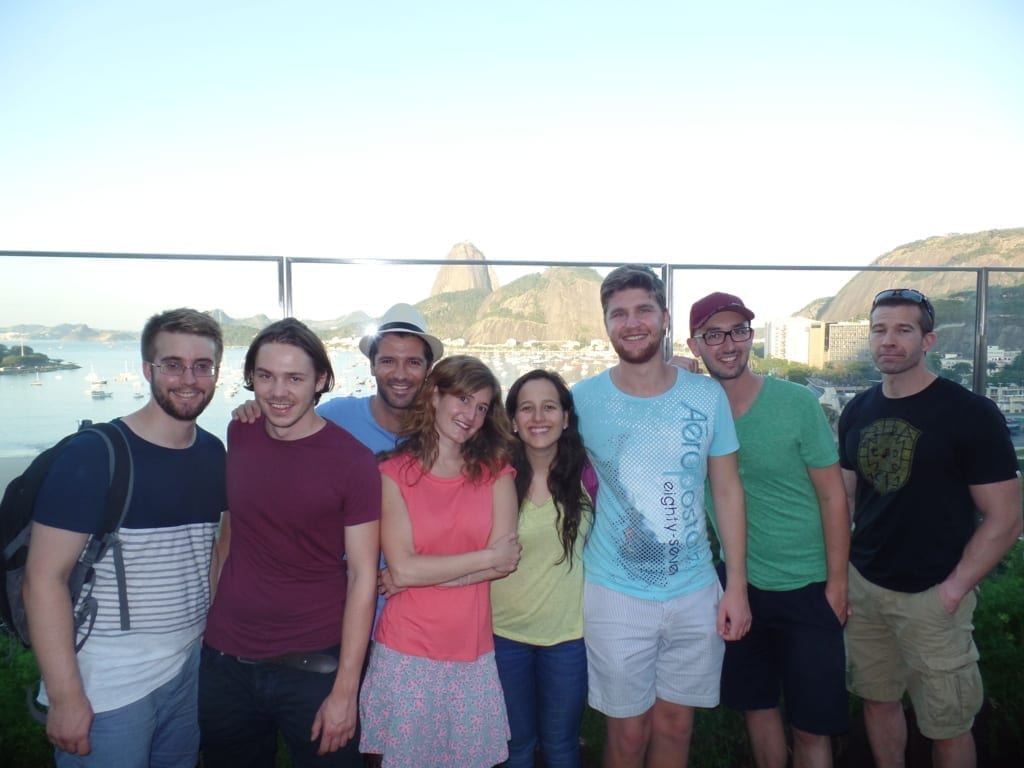 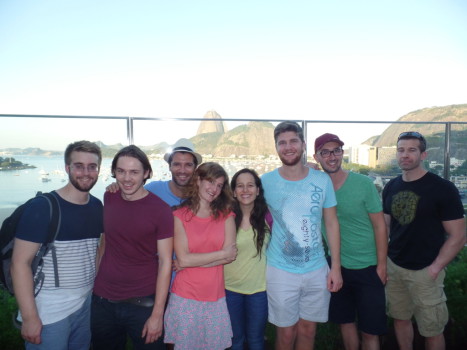 Pablo took us for a fun walk around Flamengo and Botafogo beaches on a sunny afternoon. Along the way various sights around the area were pointed out, including Niteroi, Sugarloaf Mountain and Urca. We ended the walk at the top of a shopping centre in Botafogo which offered amazing views over Botafogo. It was a very fun afternoon and a great way to get to know my fellow students and learn some Portuguese along the way. 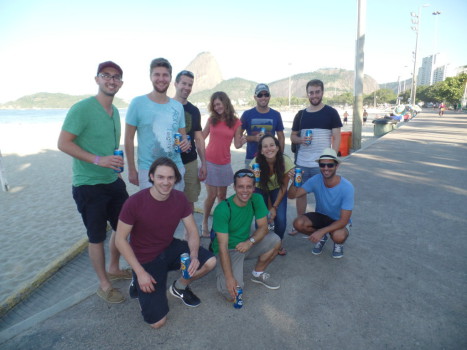 We enjoyed a beautiful sunny afternoon in Rio de Janeiro to do some Portuguese practice in Botafogo. We started our RioLIVE! at Praia do Flamengo, as it was very hot, we drank some beers and introduced each other. Our Portuguese students made a lot of questions about Baía de Guanabara that will be used for the Olympic Games in 2016.

We continued our walk being reawarded with beautiful views of Pão de Açúcar, Cristo Redentor, Urca and Niterói. Many different subjects were coming up and our Portuguese students gave their best to talk in Portuguese. It was an amazing afternoon, because we talked in Portuguese and enjoyed beautiful landscapes.

Come you too to study Portuguese at Rio & Learn and take part in our RioLIVE! Activities. 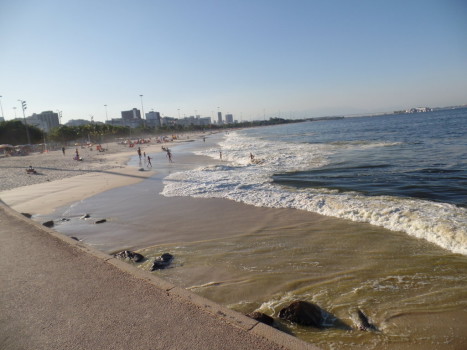 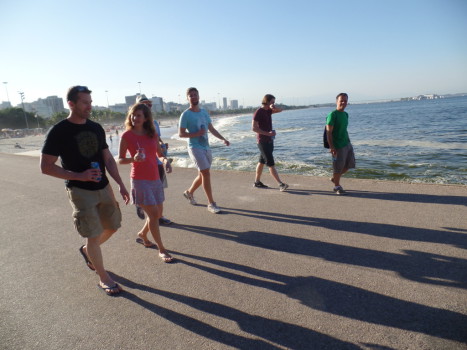 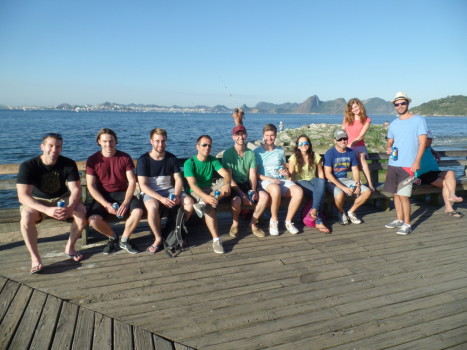 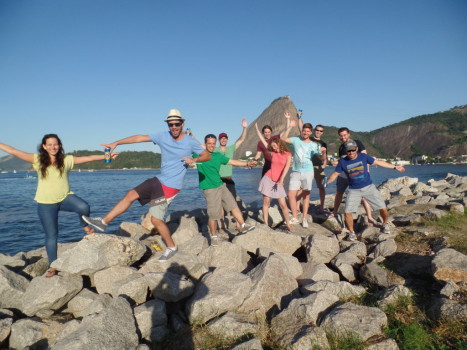 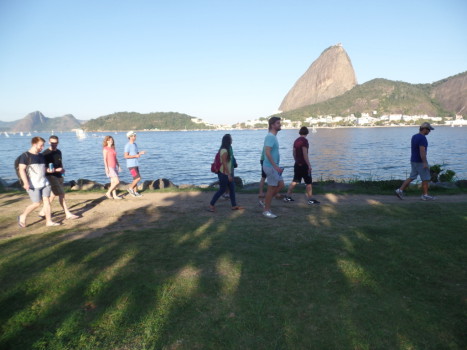 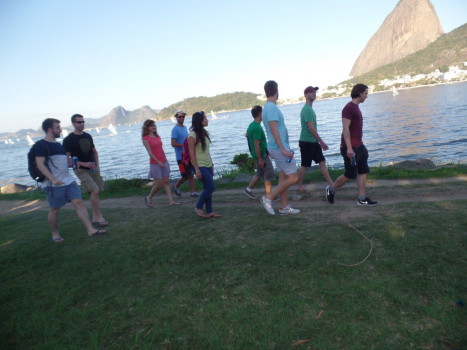 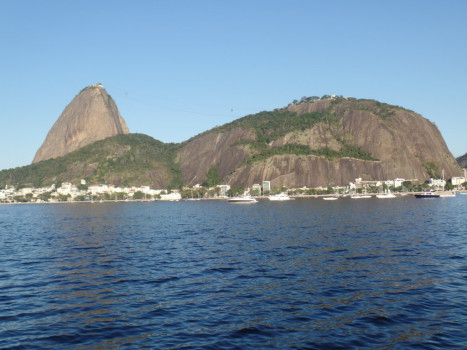 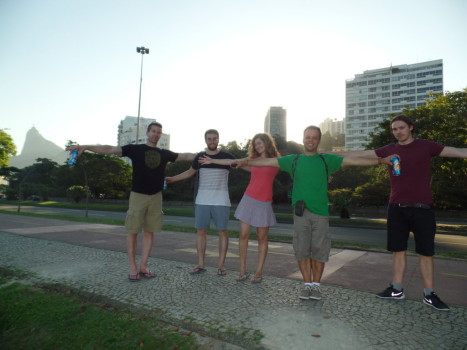 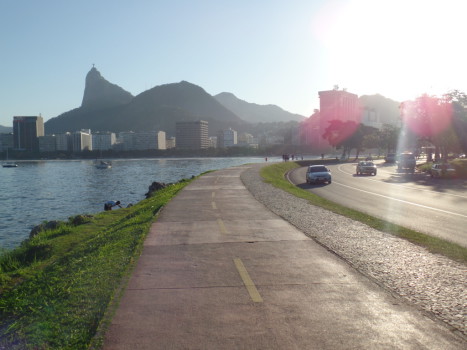 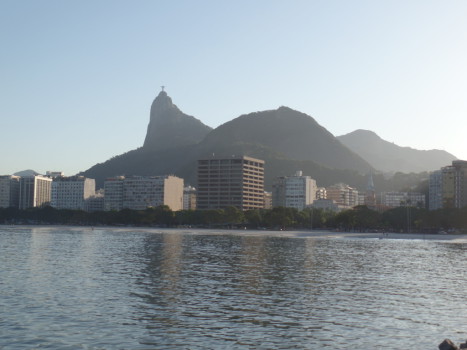 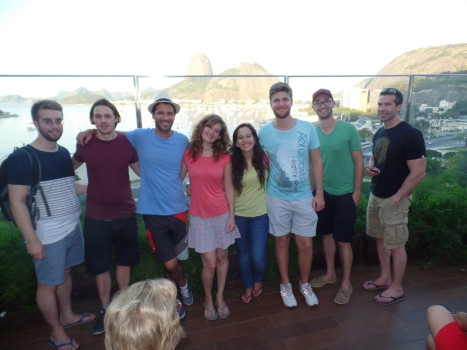