What’s up peeps, all good?
Today we bring you a special Dica about the Portuguese speaking countries around the world. 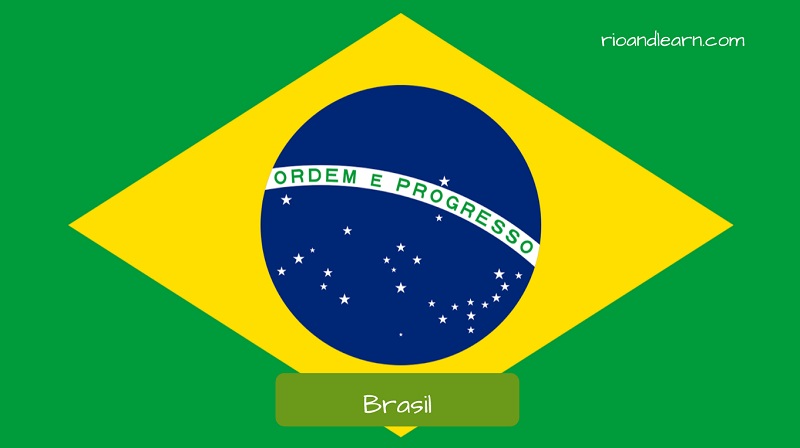 Brazil is the biggest country in South America, one of the four that doesn’t speak Spanish and the only one that speaks Portuguese. Known for its football, music and a very relaxed lifestyle, it is one of the most visited countries in the world. 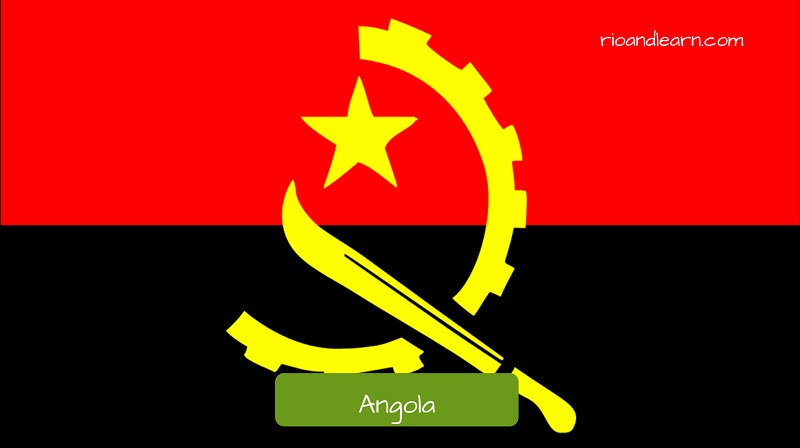 Angola is located in the south region of Africa, and it’s the seventh biggest country on the continent. With roughly 29.000.000 inhabitants, the country keeps its cultural traditions alive, even after 400 years of Portuguese colonization. The country is very hot, and very rich in minerals, such as diamonds. 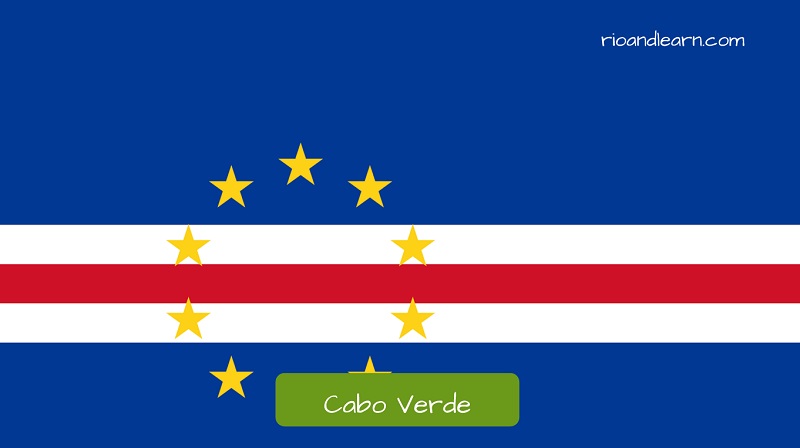 Cape Verde it’s an archipelago of 10 volcanic islands located 570km off the west coast of Africa, and was uninhabited until the 15th century. Well known for the musical style called Morna, which is an extremely sexual dance with Brazilian and Portuguese influence. Since it’s made up of a group of islands, why not name the capital “Praia”?! 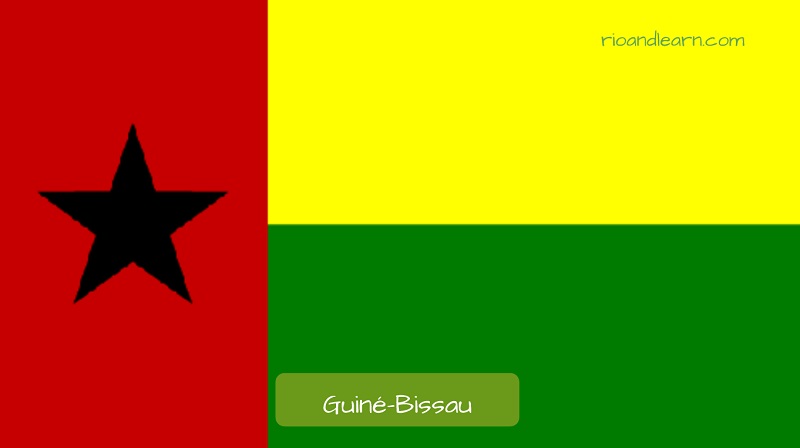 Guinea-Bissau went through ownership problems for years, with both the Mali and the Portuguese empires established in the country at the same time. Like most African countries, the music and the food are the strongest points of the country. 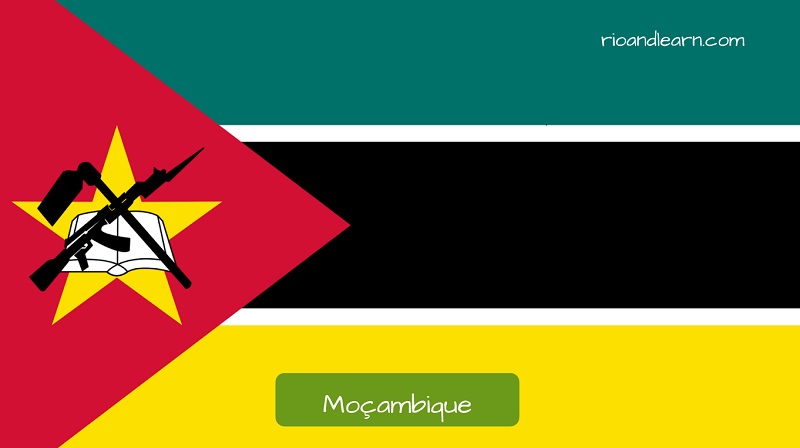 Mozambique became independent in 1975, 400 years after Portuguese colonization. A country of incredible beauty, strong agriculture and culturally the nation is united. Its strongest points are no different from the others, music makes up a huge chunk of the country’s expression, with instruments like drums that pump up parties and religious ceremonies. 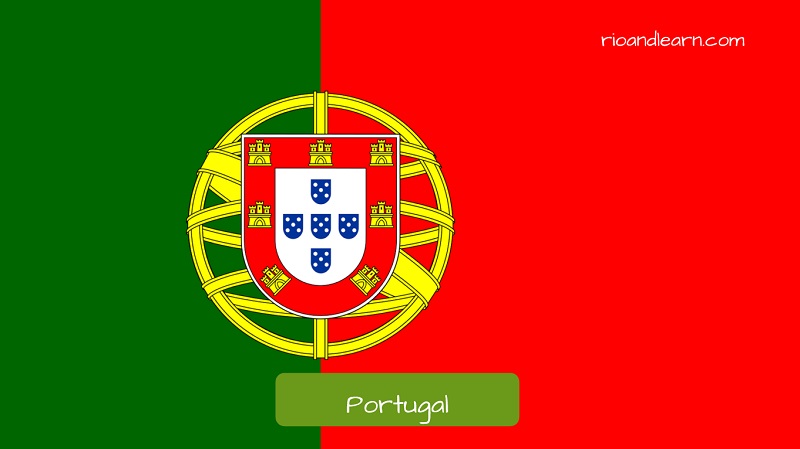 Portugal is a conqueror, and in the past it was one of the most powerful countries in the world. It is known for a Gothic architectural style called Manueline, but the strongest points of this country are the beaches, culinary delights and literature, with writers and poets like Luís de Camões. 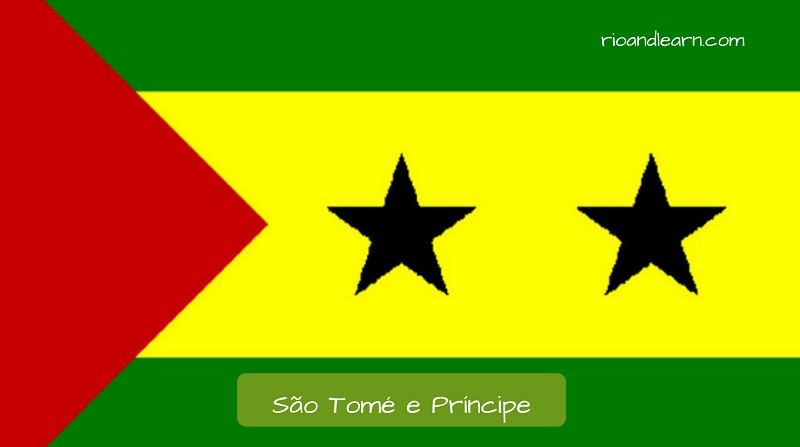 São Tomé and Príncipe consists of two archipelagos surrounding two main islands. Its landscapes are incredible, composed by mountains and beaches everywhere. Today, it survives through the extraction of oil. 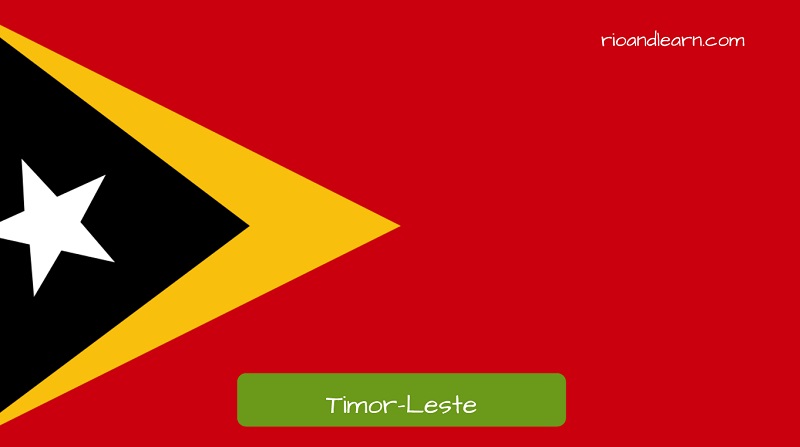 East Timor became independent from Portugal in 1975. The Portuguese architecture is still present, as is the culture of poetry, which is the most common form of artistic expression. It became part of the CPLP in 2002.

What are your thoughts? We just learned a bit about the Portuguese speaking countries in the world!

So, do you know any countries that speak your language, besides your own?
Share with us!

We look forward to seeing you in our next Dica, so stay tuned with Rio & Learn and we’ll see you soon!