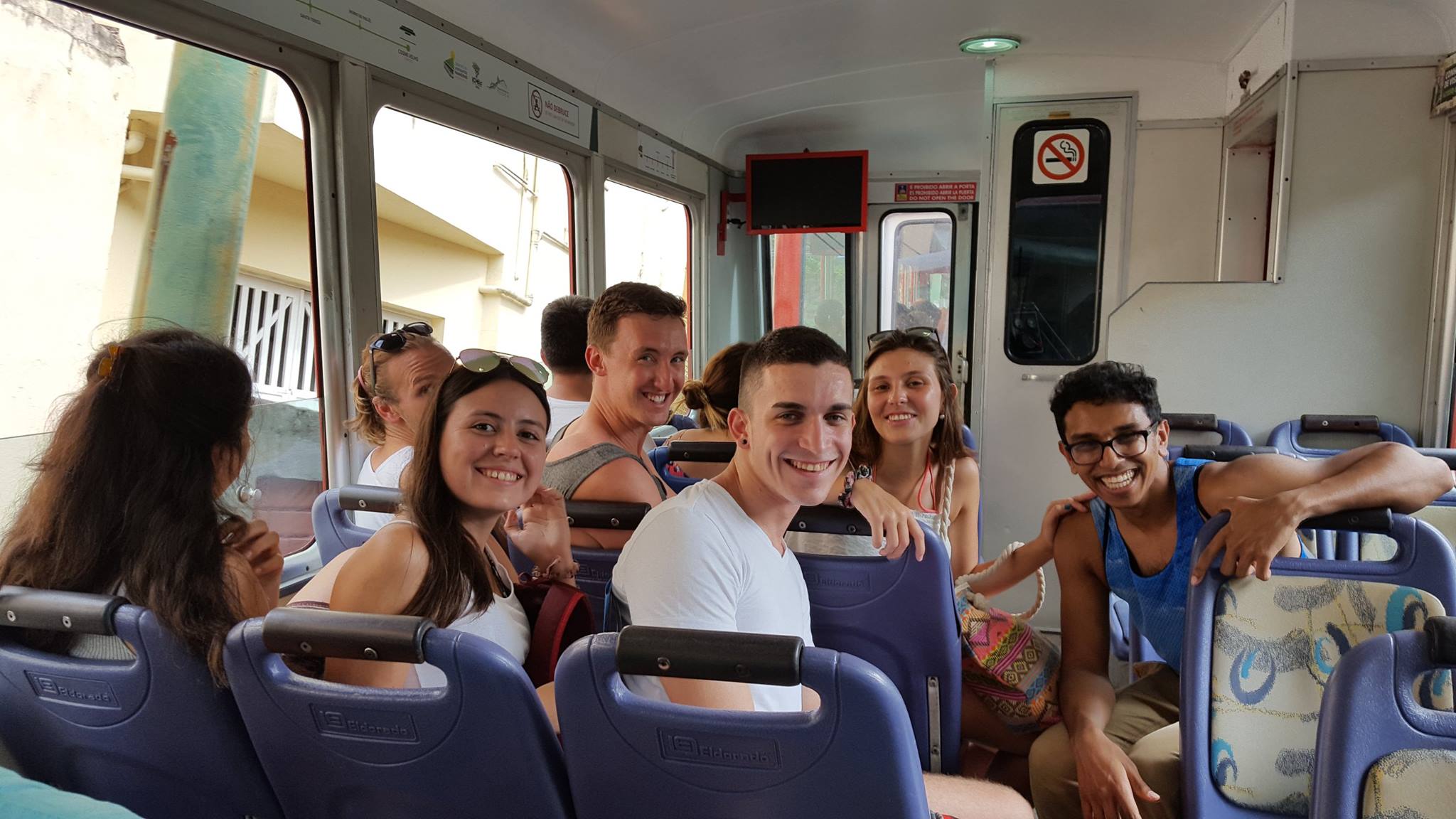 I had the chance to travel with Rio and Learn to Visit Christ the Redeemer statute. I’m very grateful for the chance to go with the group because it turned what would have otherwise been a quiet and really lackluster trip into something actually exciting and memorable. I had arrived on Monday and was too late to sit for the classes but my instructor recommended I travel with the school to do the daily activity. I’m so glad he did this he was right. I met a lot of new people and as a solo traveler that is invaluable because you feel right at home. There is a reason the school is five stars.

Take a look at all the photos we took on our RioLIVE! at our Facebook page: