Relaxing at Forte do Leme 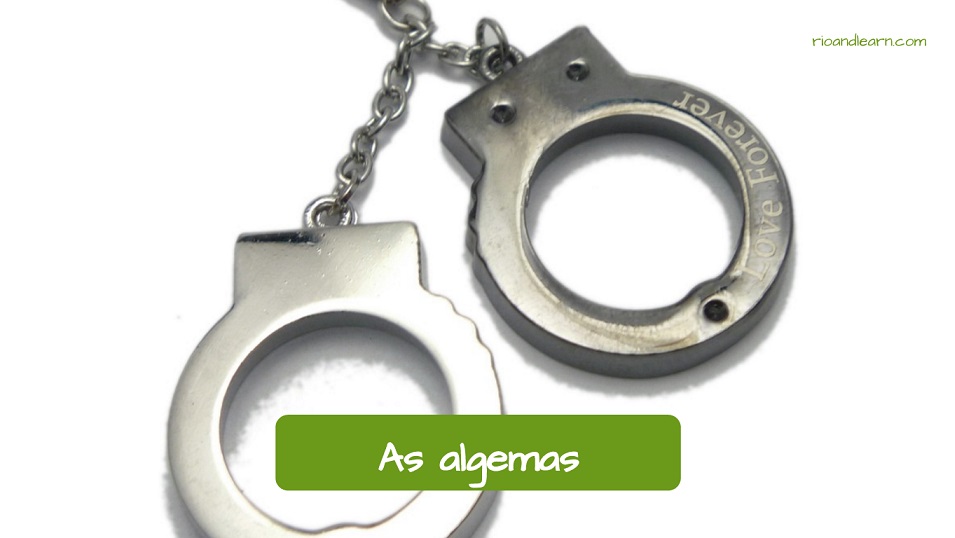 Forte do Leme was a great RioLIVE! activity! The trail up was beautiful with incredible views and playful monkeys along the way. The rewarding view from the top is absolutely spectacular!! After the hike down you can reward yourself with a cold beer overlooking Copacabana with a beautiful sunset. I highly recommend visiting Forte do Leme with RioLIVE!

To see great views as you relax is quite usual in Rio de Janeiro. In our last RioLIVE! we visited a great place to do it that it is quite near from Rio & Learn, it is on a walking distance. We took our students from Canada and USA to Forte do Leme. Relaxing at Forte do Leme is good from the top of the Fort or even at the feet of the Fort where you can enjoy an amazing view of Copacabana as you enjoy a beer. See on the video of the top some moments of our great afternoon.