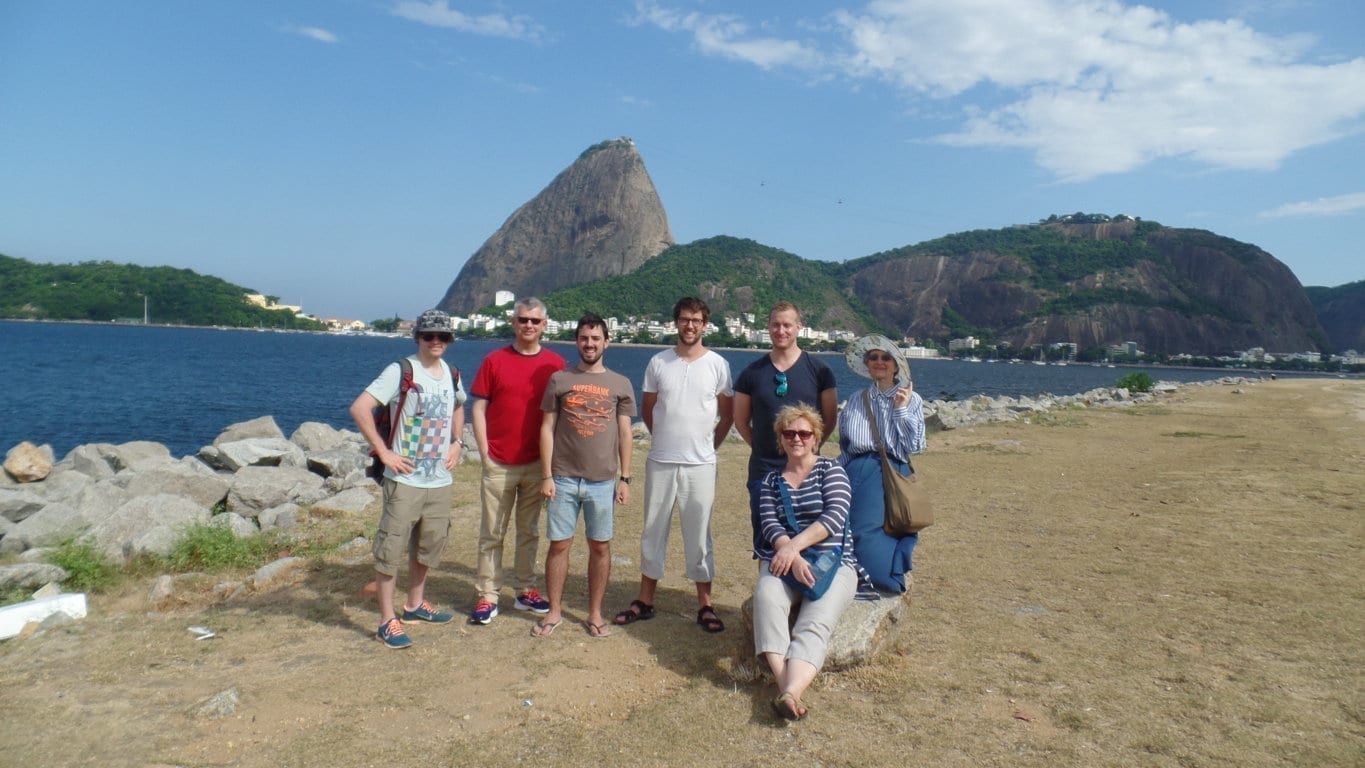 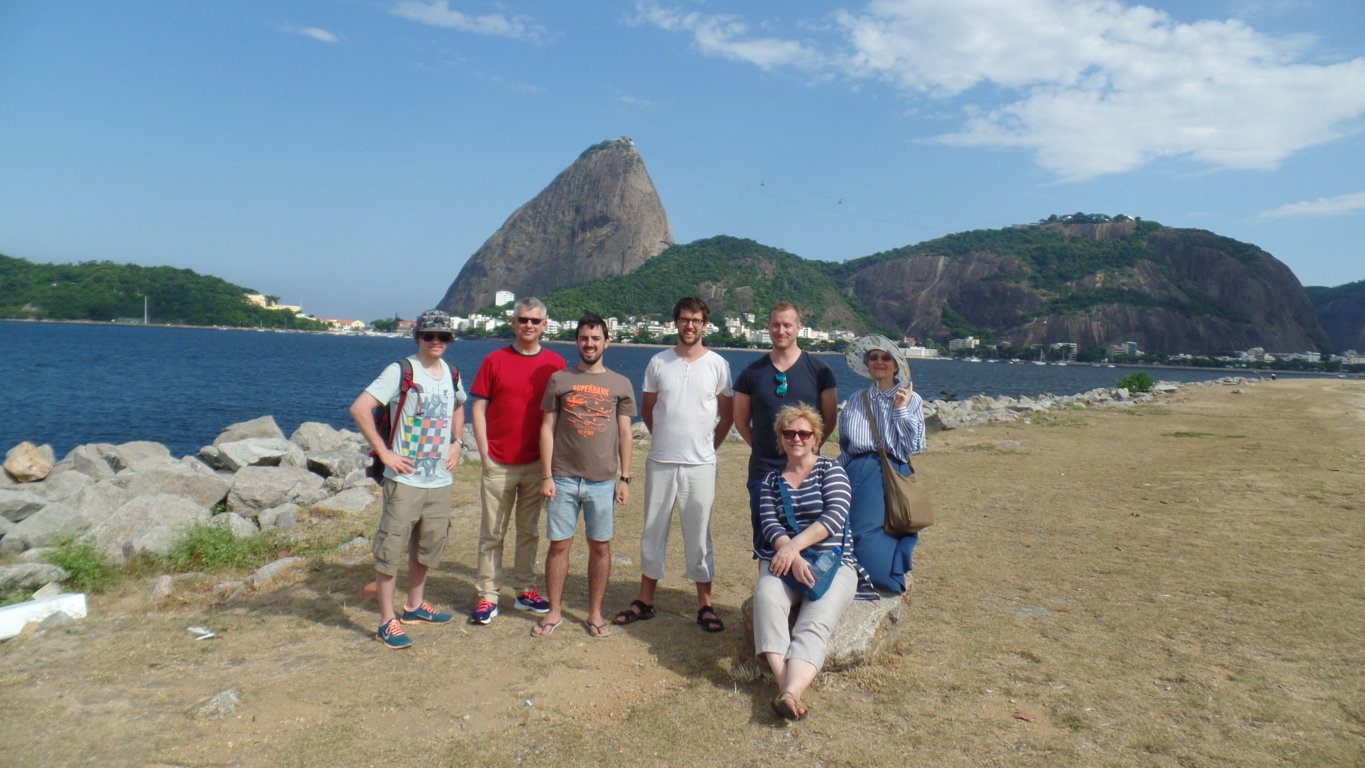 Enjoying and relaxing in Botafogo. 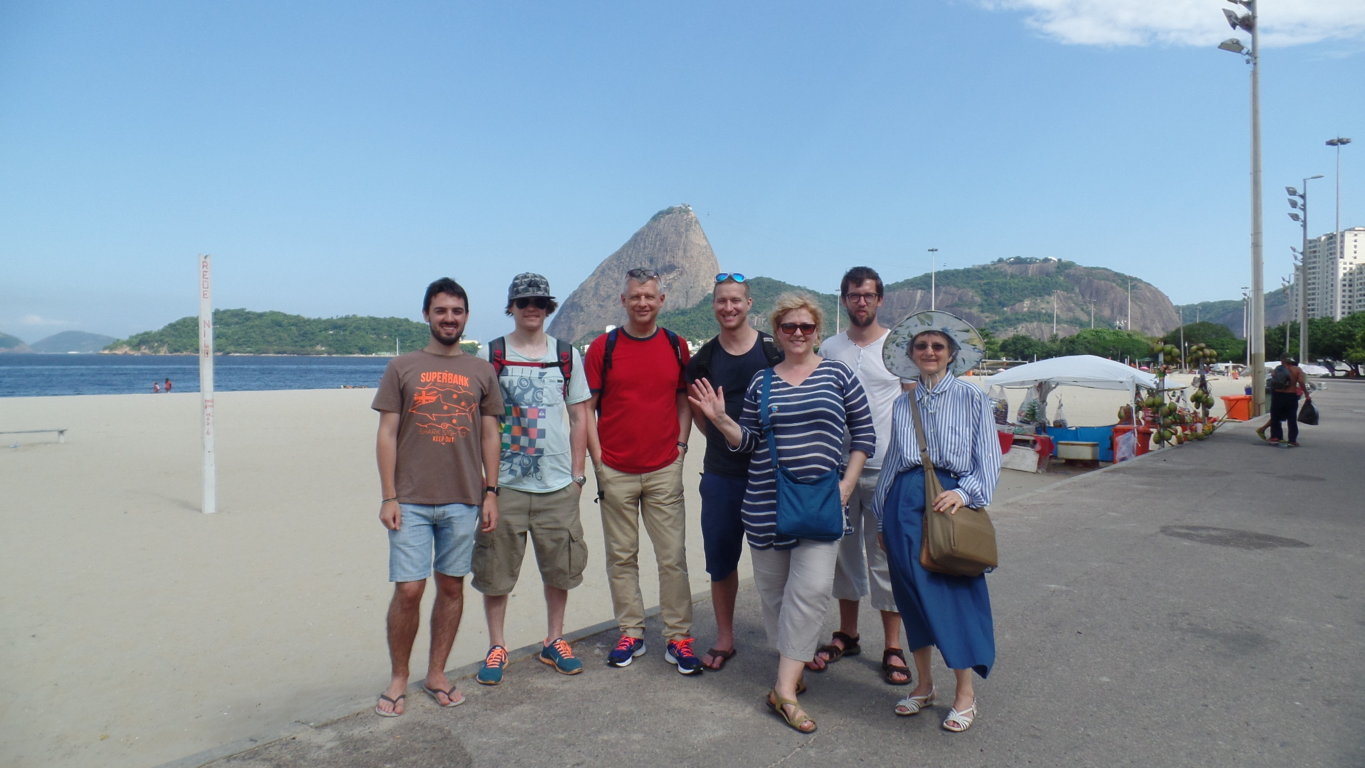 Enjoying the views and practicing Portuguese.

Relaxing in Botafogo, that was our RioLIVE! Activity this time. Our Portuguese students had the opportunity to visit one of the most beautiful places in Rio de Janeiro, Enseada de Botafogo. A very good place for those who want to relax, practice sports or just take a nice walk enjoying beautiful views of the city.

Our Portuguese students from England, Italy, United States, Croatia, France and Germany visited this place and spent a beautiful afternoon relaxing in Botafogo. We started our RioLIVE! walking by Aterro do Flamengo, a nice park where people exercise and like to relax too, the students loved how cariocas spent their afternoon in a normal working Monday. Then we continued our walk at Praia do Flamengo until we got to Botafogo. They were asking questions about many aspects of Rio and also about the activities that cariocas like to do, in Portuguese of course. Since it was Monday, there were some new students and they could talk and get to know each other a bit better.

We finished our RioLIVE! at Praia de Botafogo contemplating a nice sunset and enjoying nice views of Pão deAçúcar, Urca and also Cristo Redentor, we are totally sure that our students loved this RioLIVE! and also the new students started their experience studying Portuguese in a great fashion!

Come with us too and take part in our RioLIVE! Activities. 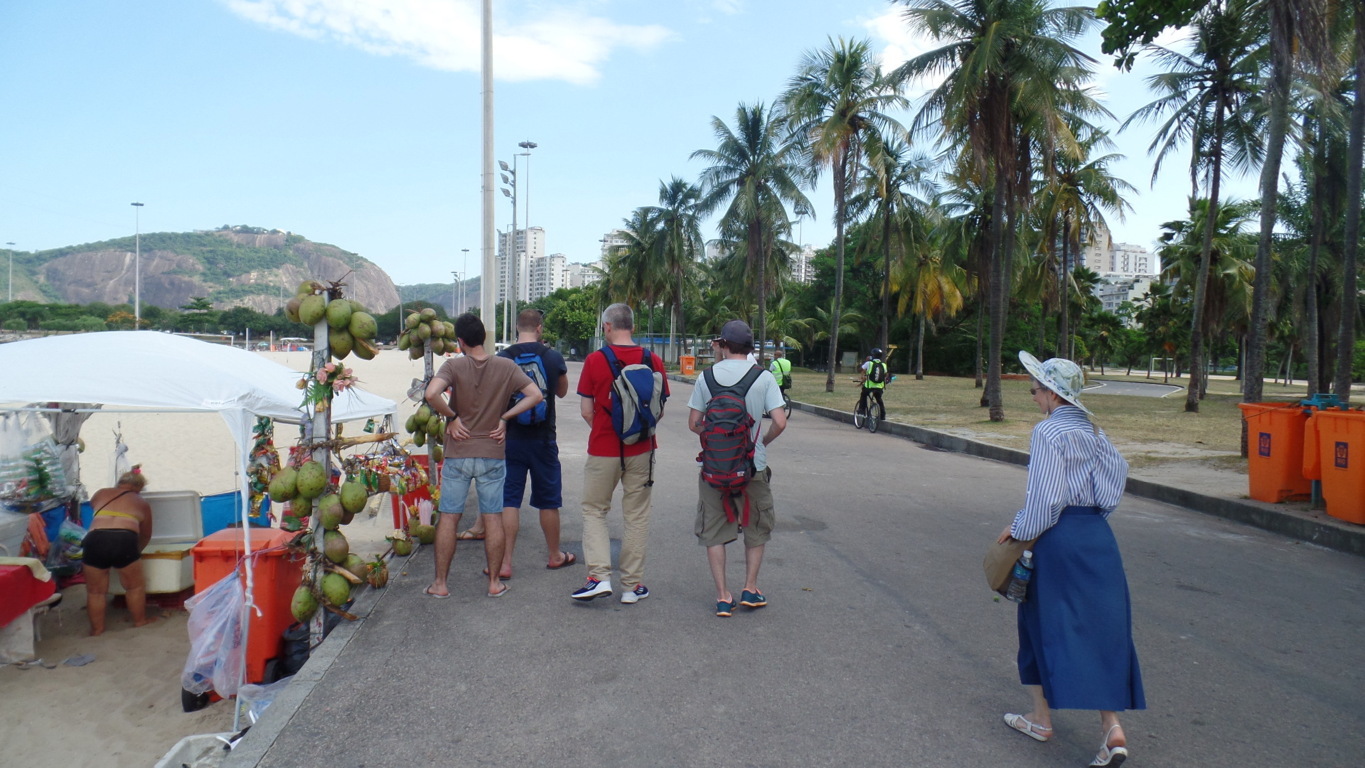 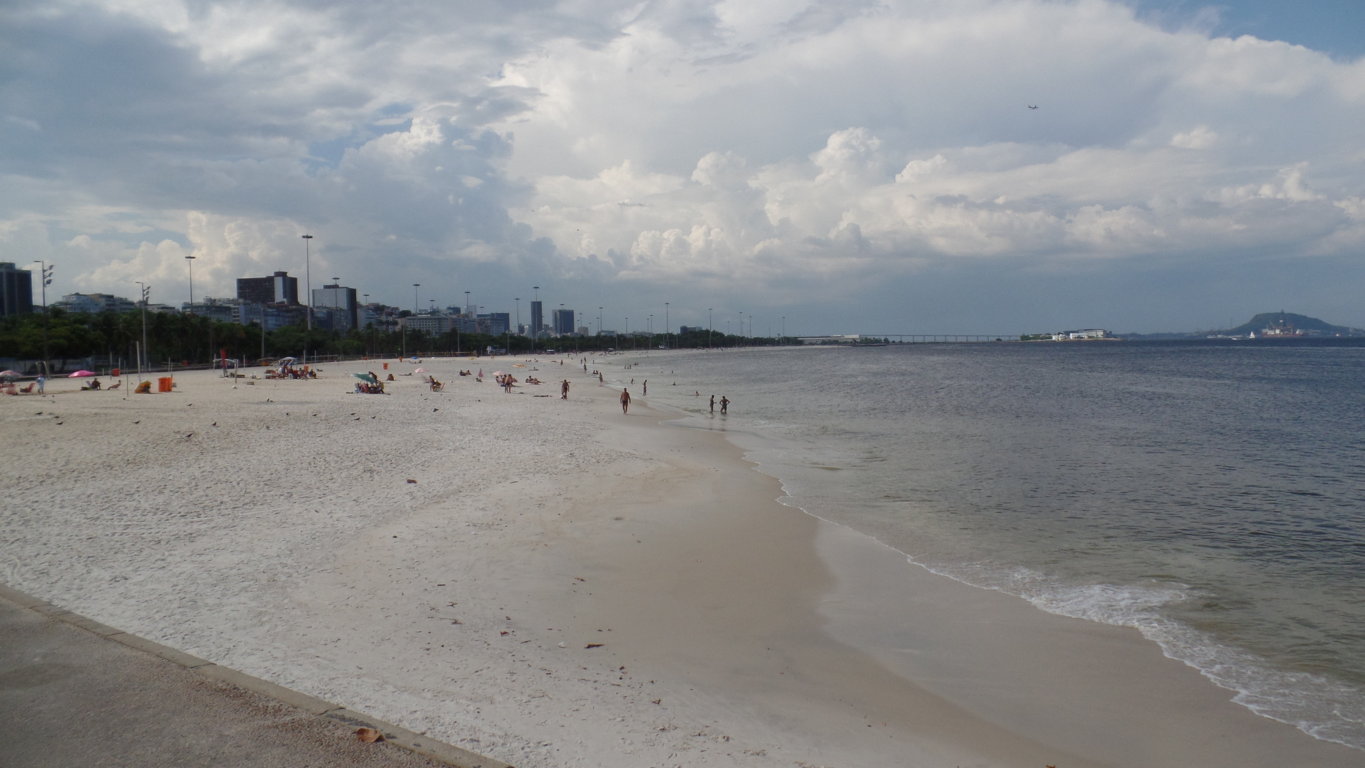 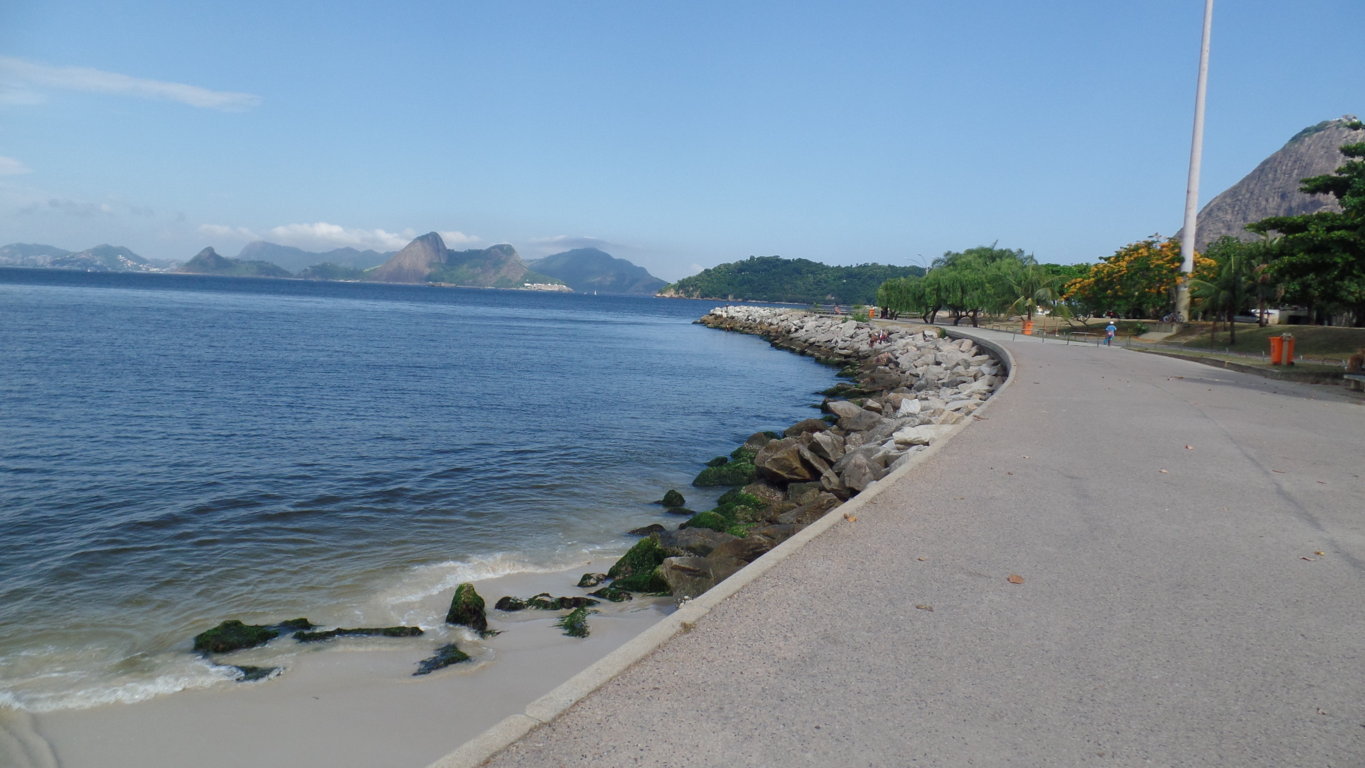 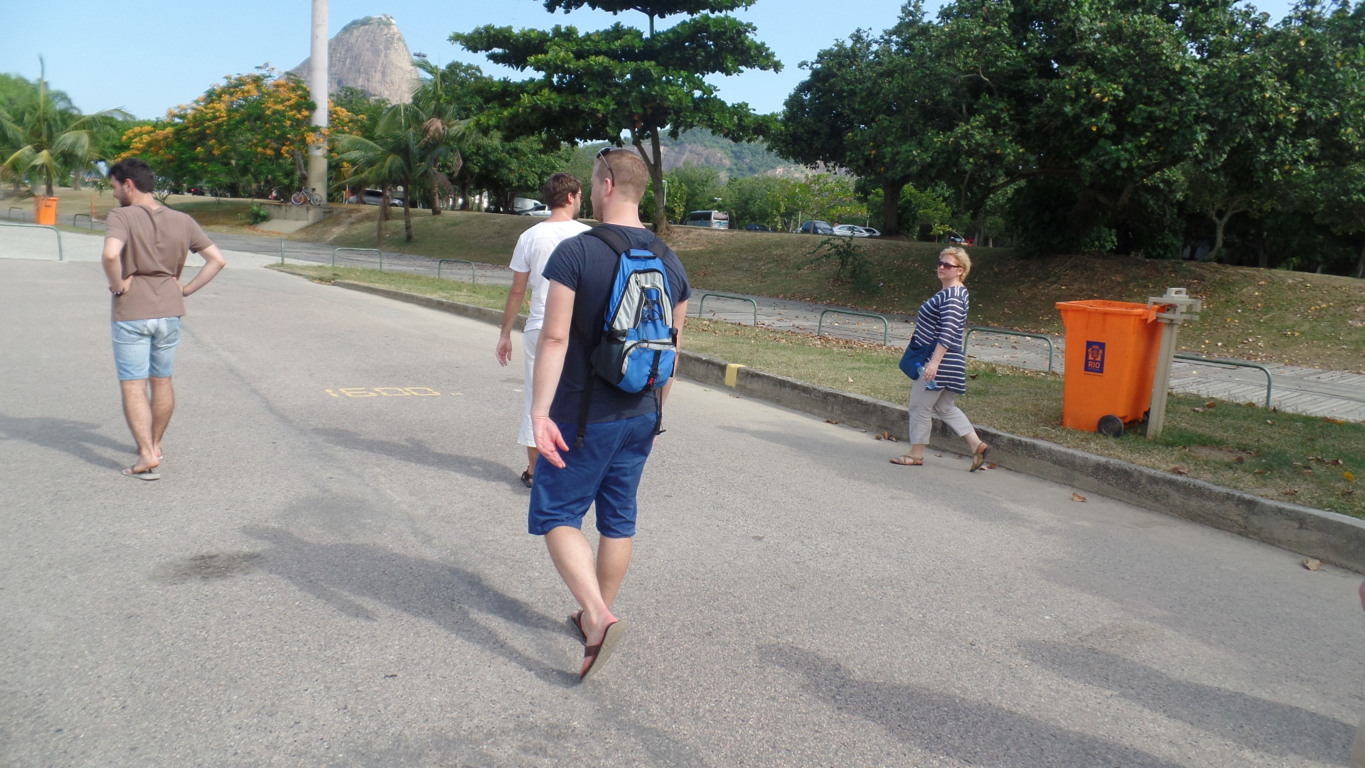 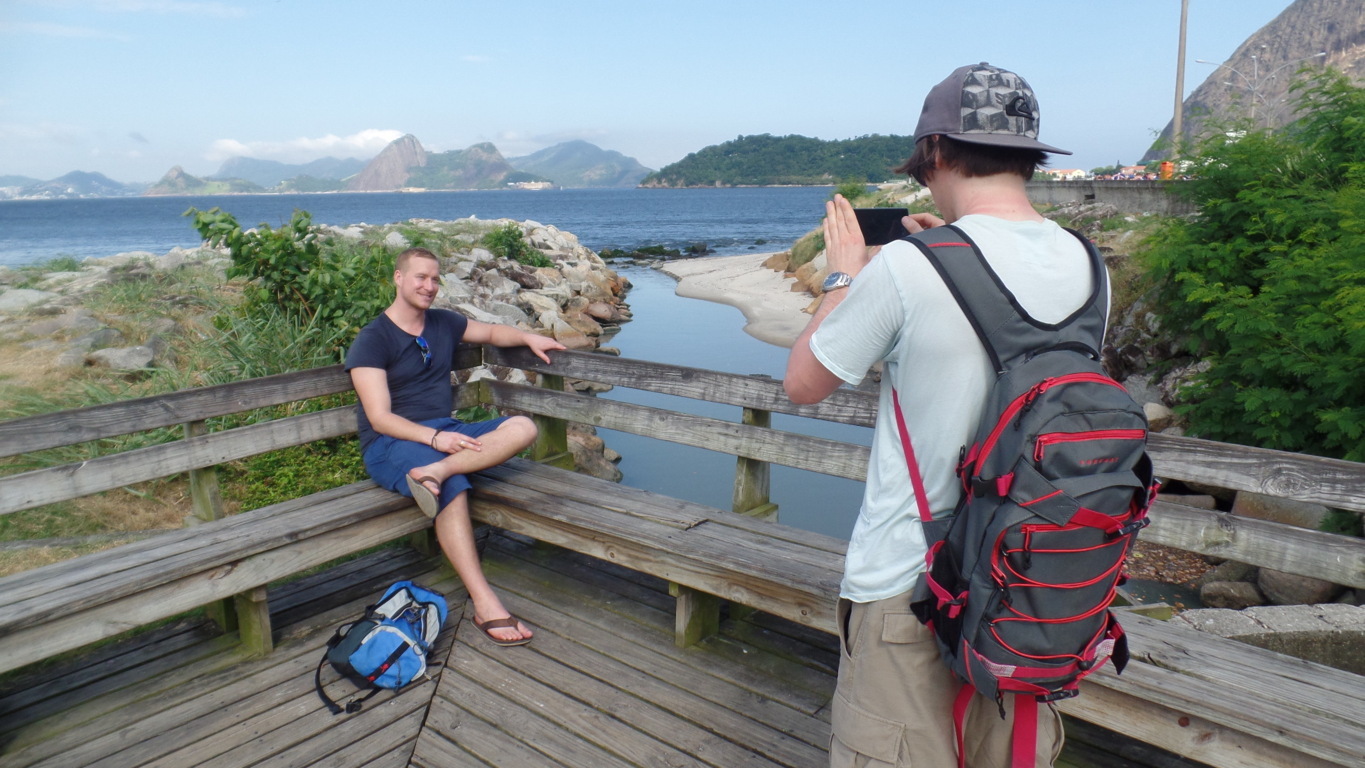 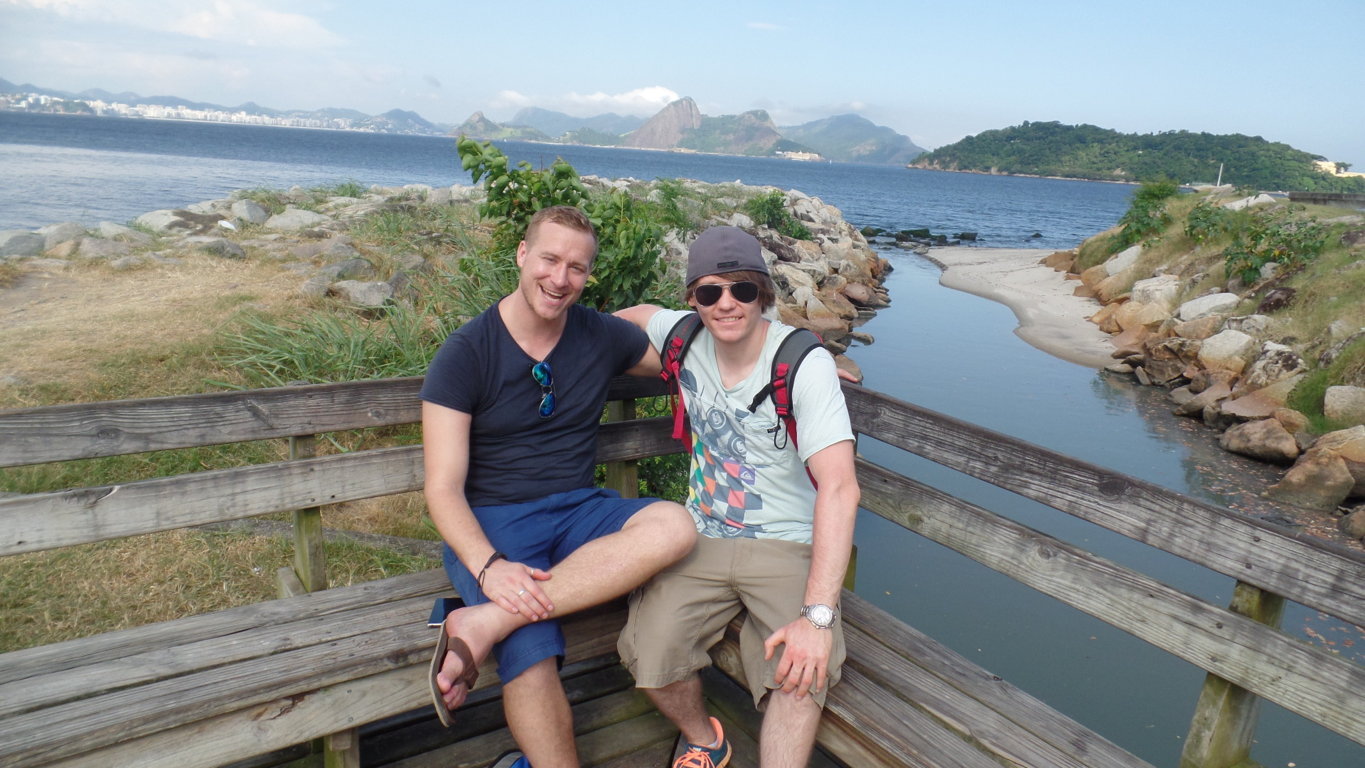 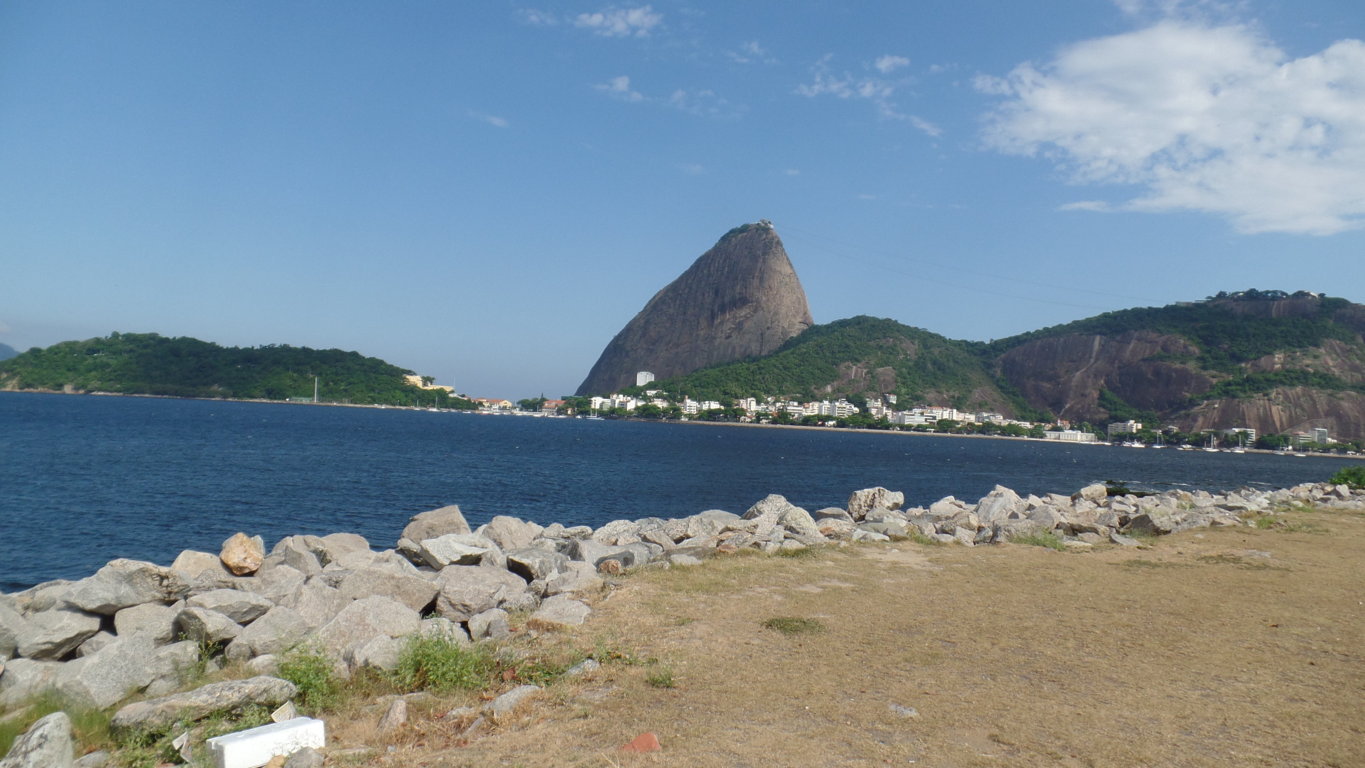 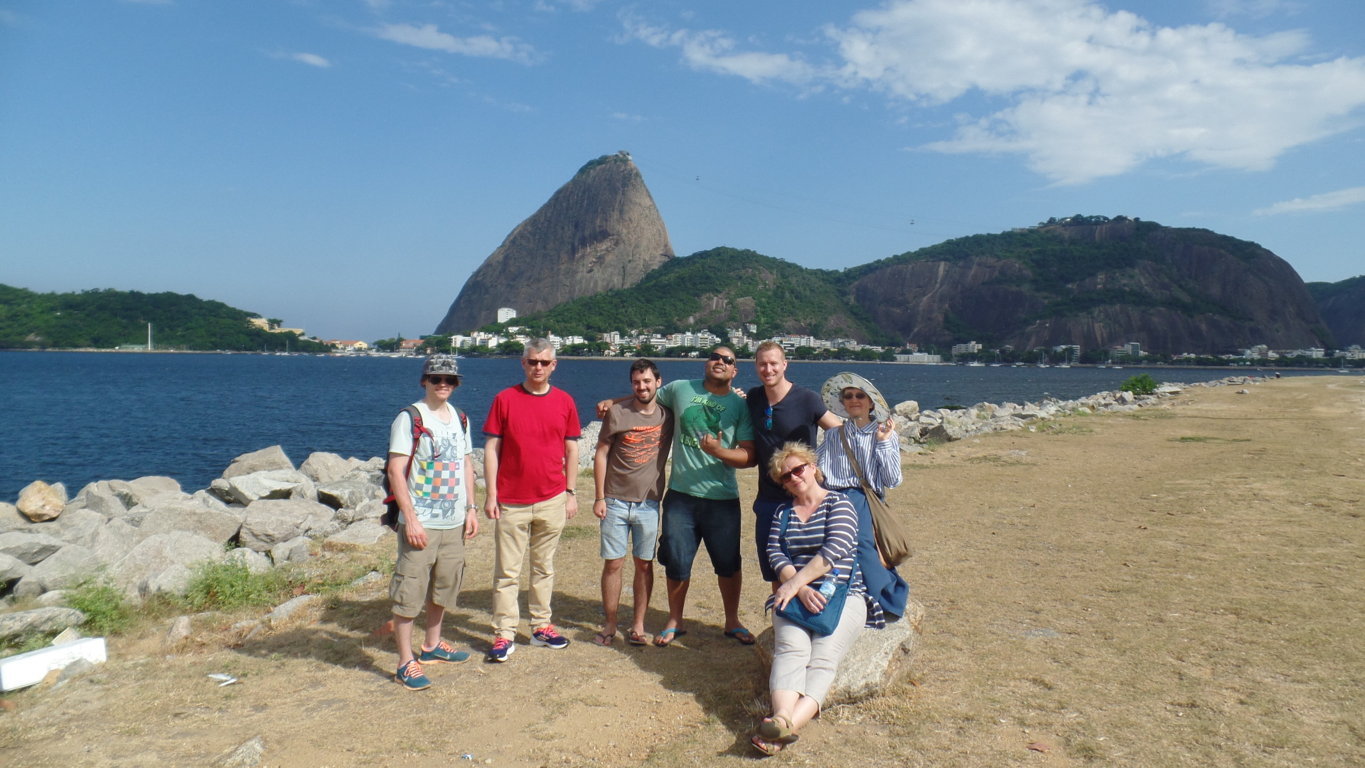 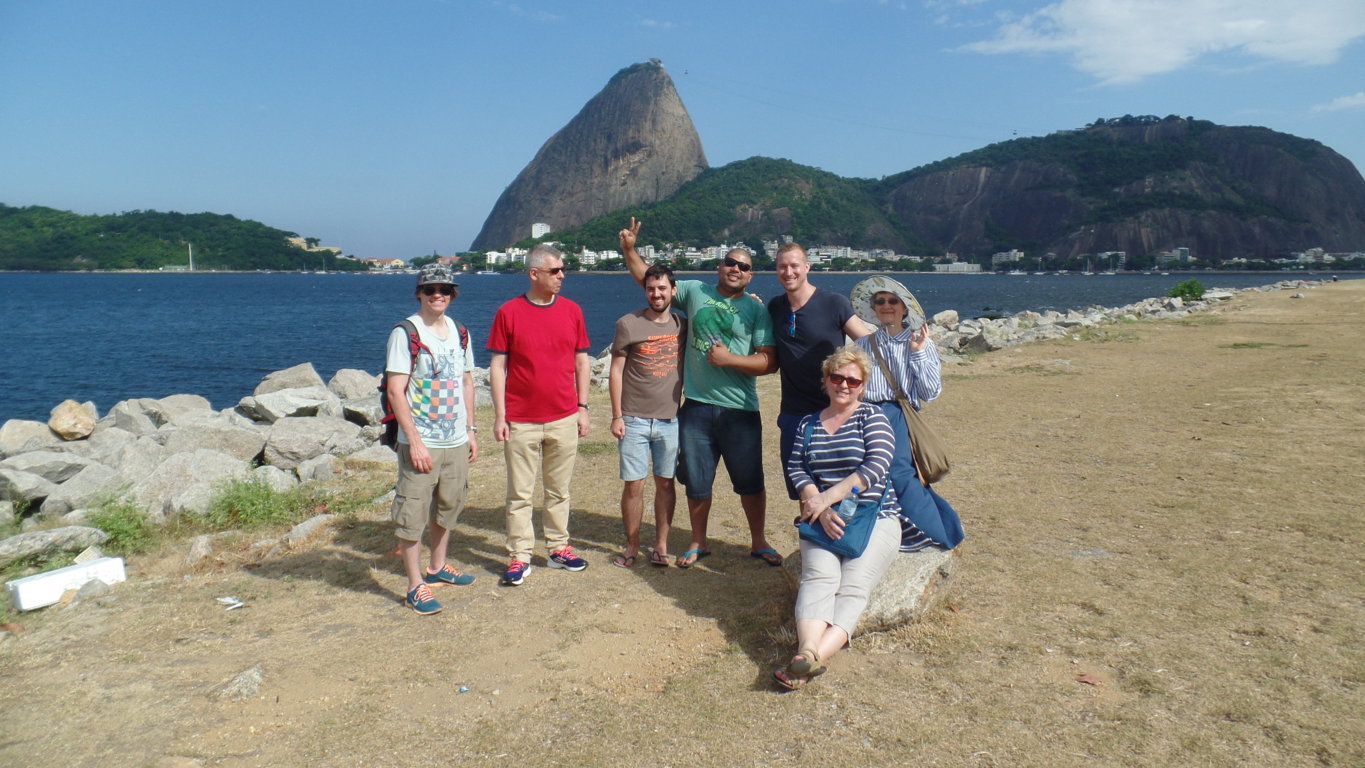 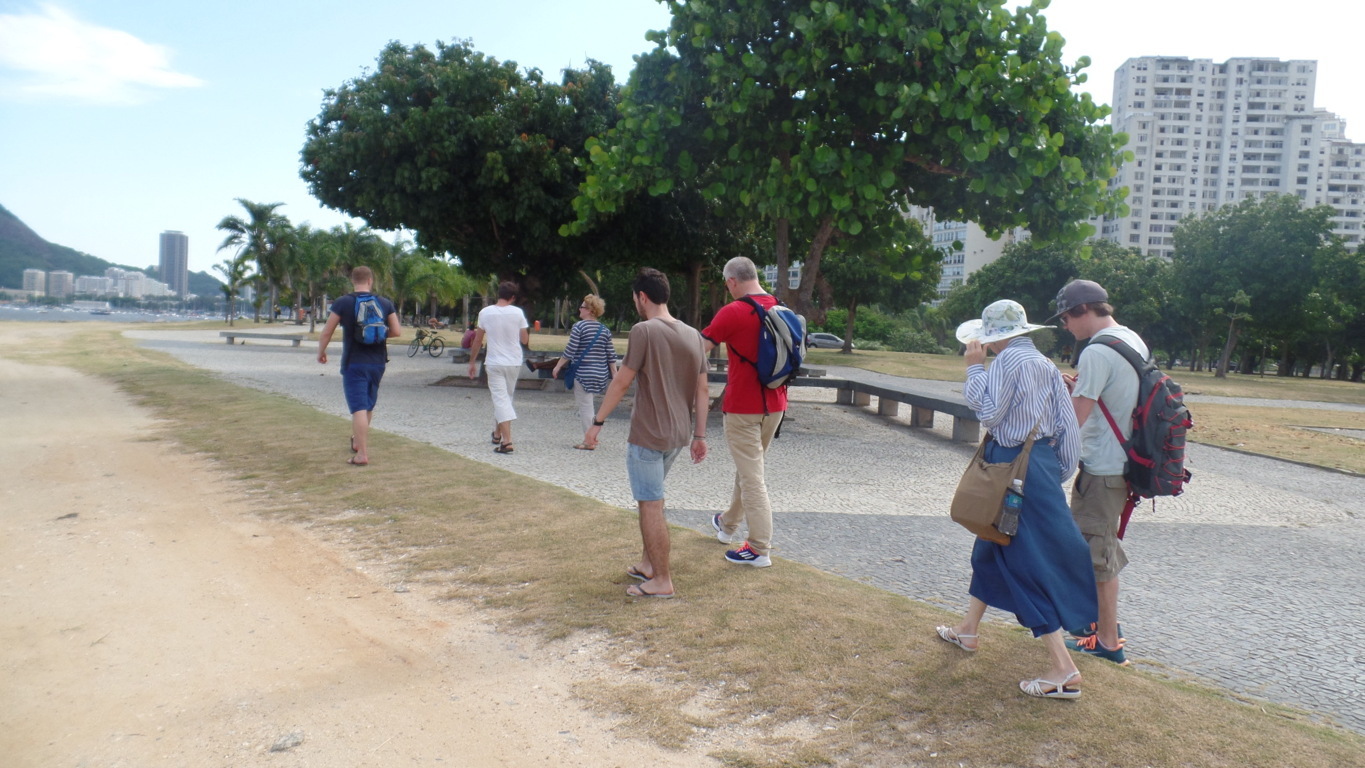 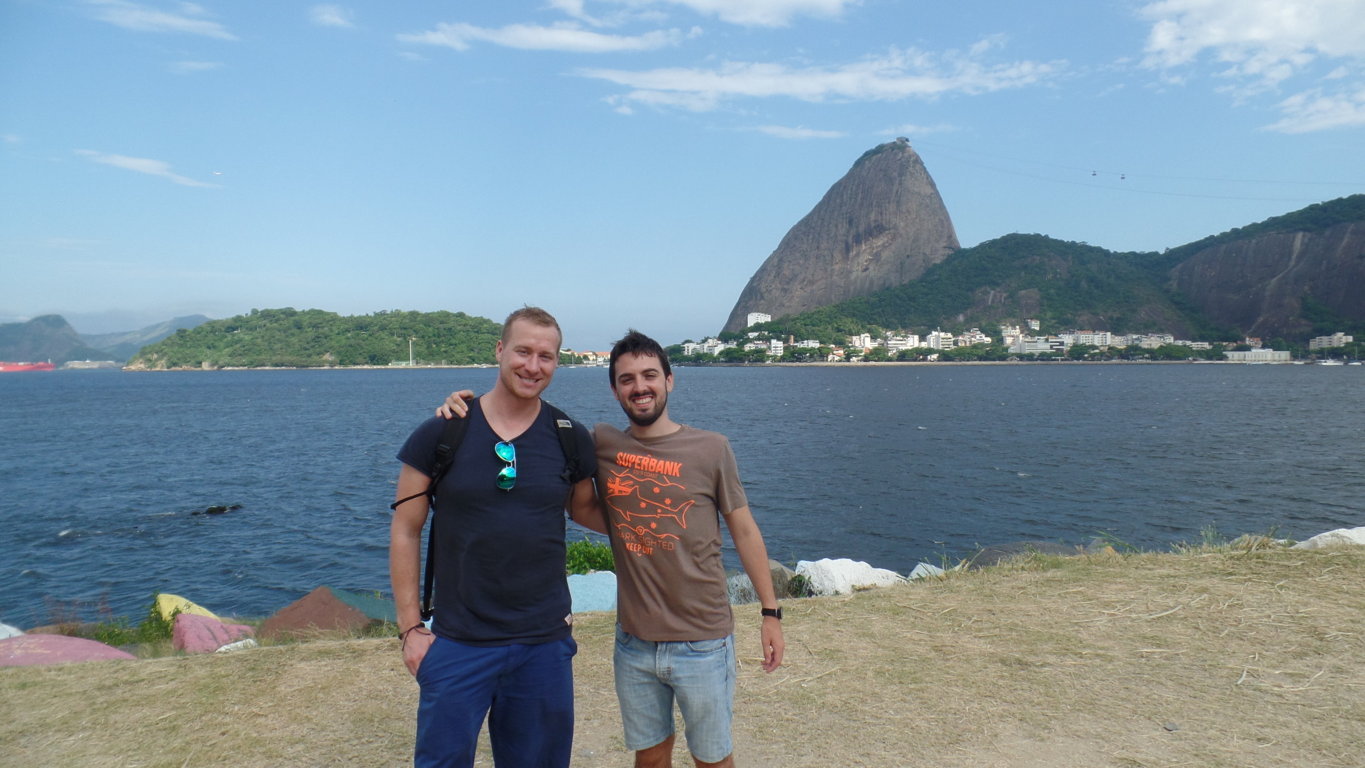