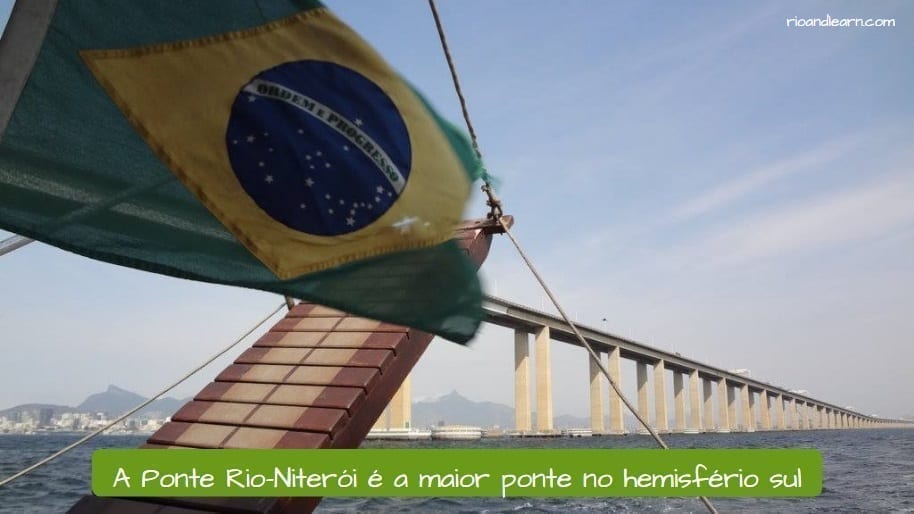 There are different ways to visit the city of Niterói, and one of the most used is crossing Rio-Niterói Bridge.

The first time Brazilian government talked about connecting Rio to Niterói was in 1875, but the project was only developed almost a hundred years later in 1965. The construction of the bridge began in 1968 when Queen Elizabeth visited the country, and it was finished in 1974.

Its original name was Presidente Costa e Silva bridge in honor of the president who approved the project. However, people started calling it Rio-Niterói Bridge. Easier right?

If you want to see this huge masterpiece, join us on our RioLIVE! Niterói. We take a ferry boat to Niterói and you’ll have a great and complete view of the bridge!

We’ll be waiting for you!